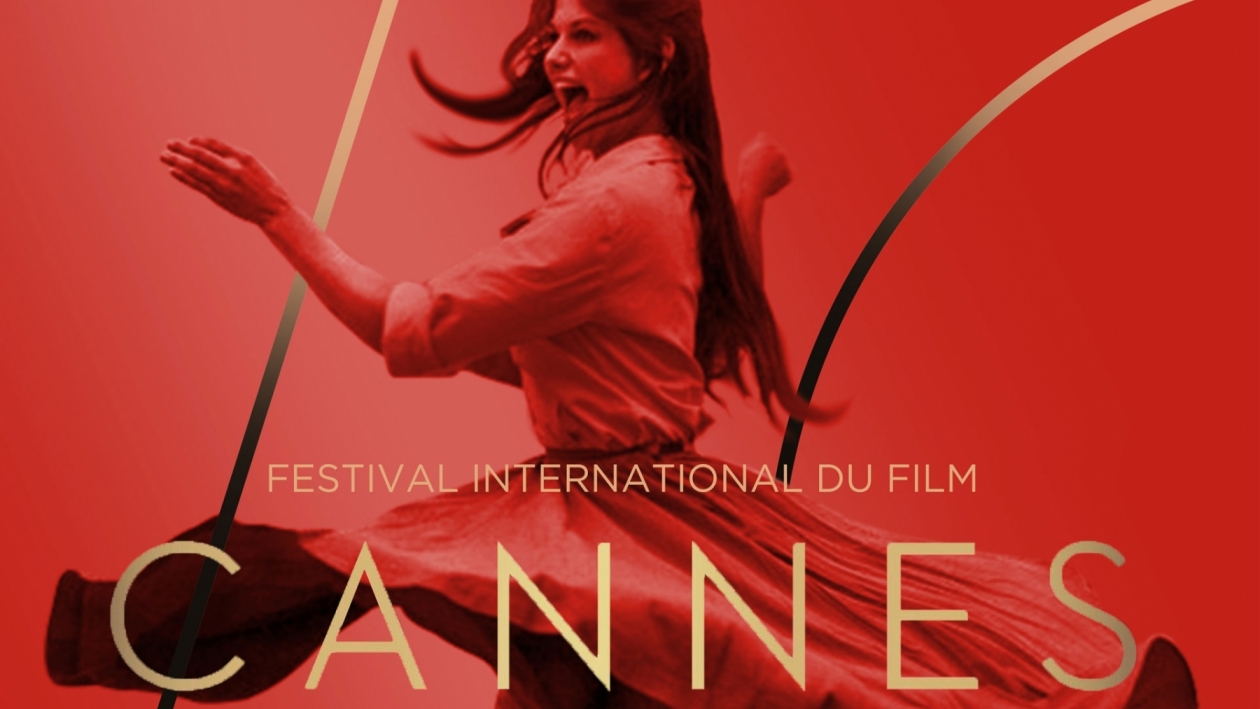 Spotted! Your favorite watches at Cannes 2017

We've got some of your favorite celebrities, wearing some of their favorite timepieces at the 2017 Cannes Film Festival. Check out which timepieces made it to the red carpet below.

Official Partner for the 70th Cannes Film Festival, Chopard hosted the Gentleman's Evening at Annabel's – the world famous London nightclub - in Cannes. The evening was attended by celebrity Will Smith, wearing a Chopard Ref. 12252 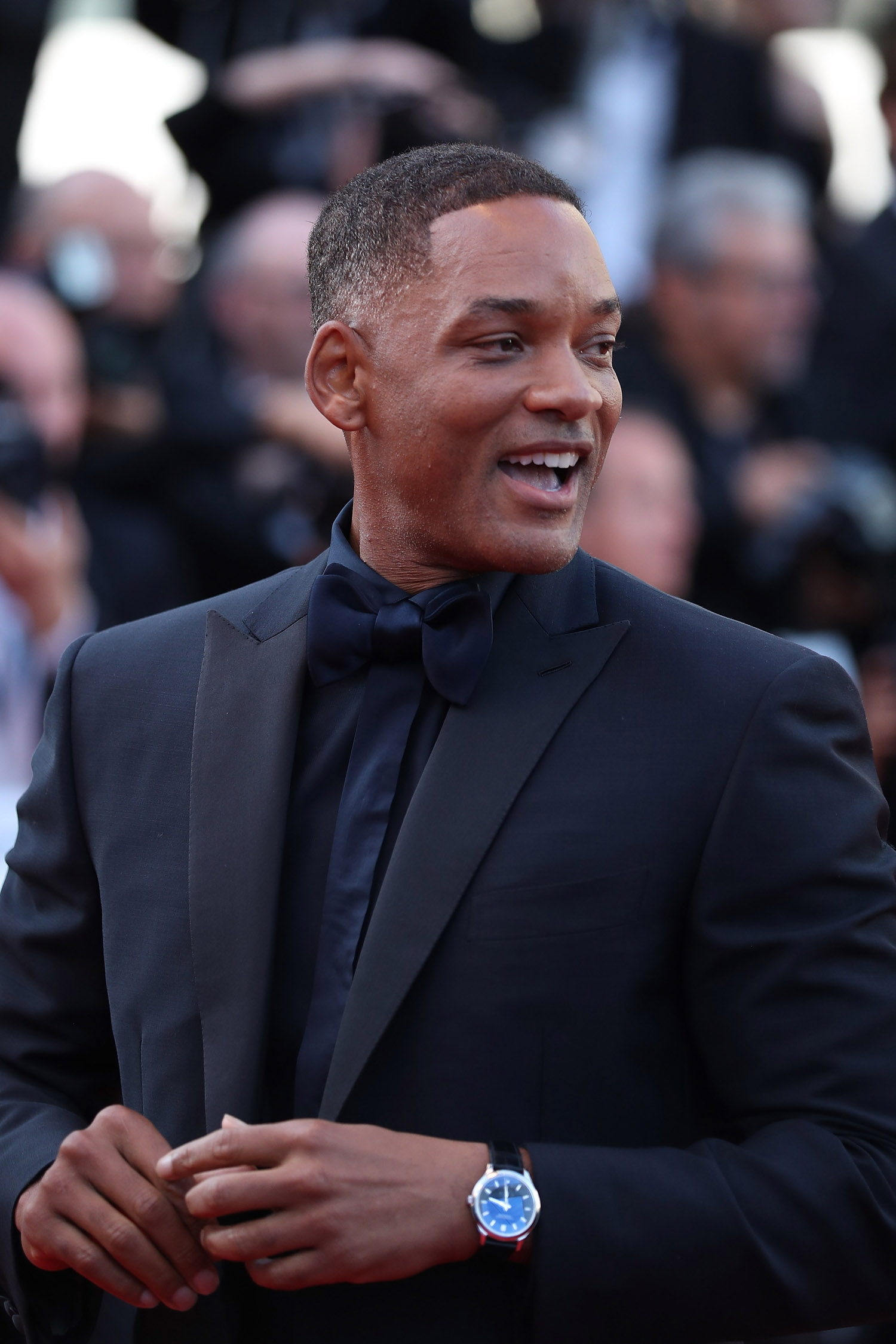 Nicole Kidman graced the red carpet in a vintage 1953 Riviere platinum and diamond Omega ladies jewellery watch. Set in platinum, with 32 round brilliants and four baguettes on the bezel, the timepiece comes with a bracelet in 18k white gold with 24 teardrop links. She received the special Jury Prize and was also nominated for best actress for her role in the acclaimed movie “The Killing of a Sacred Deer”. 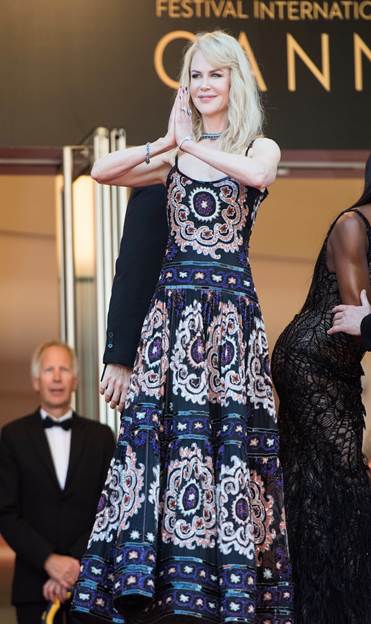 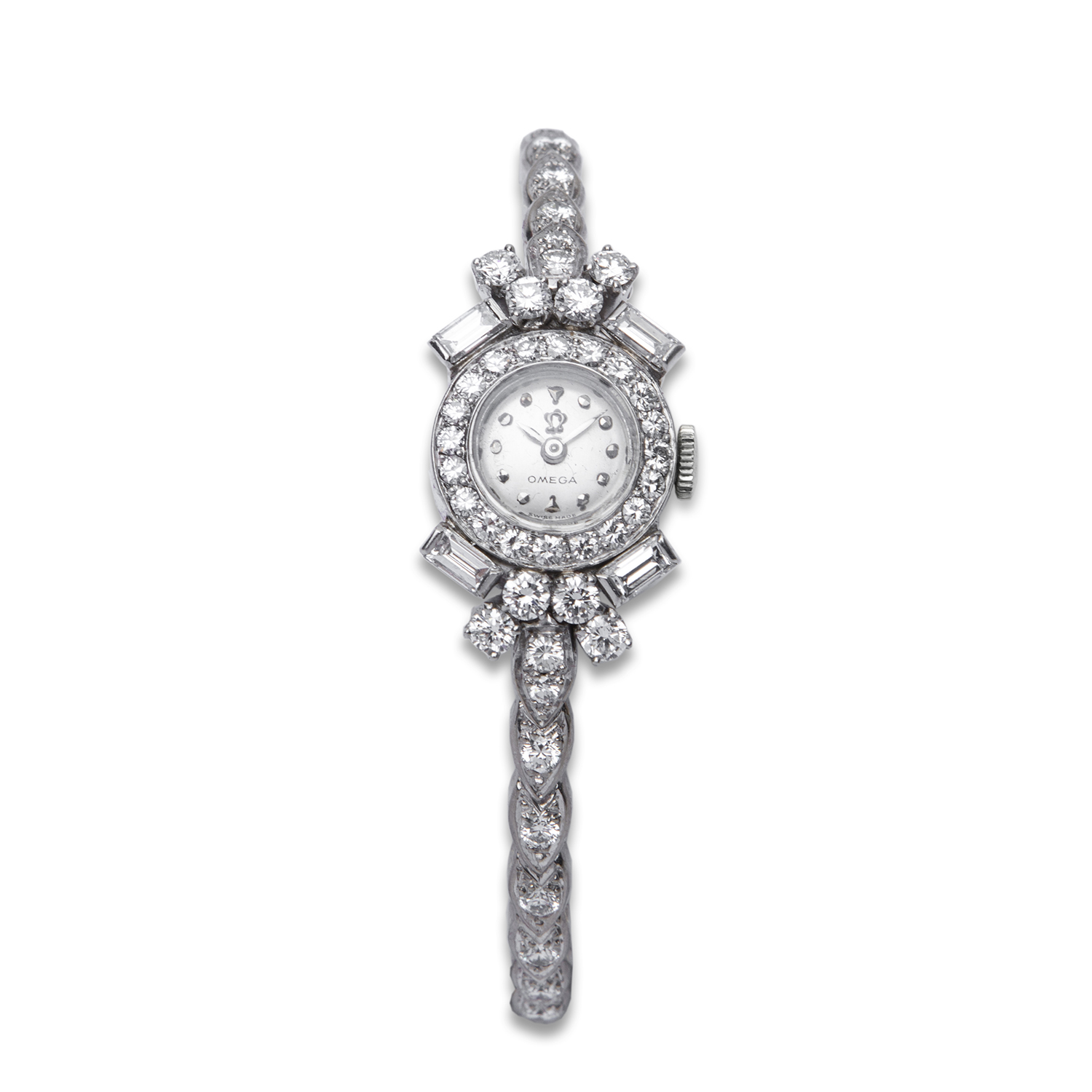 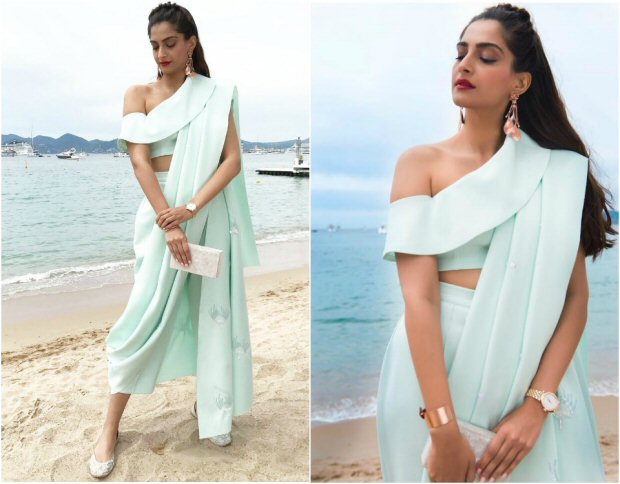 Star of the film “The Killing of a Sacred Deer”, Colin Farrell selected an 18k rose gold L.U.C. XPS Fairmined timepiece by Chopard. 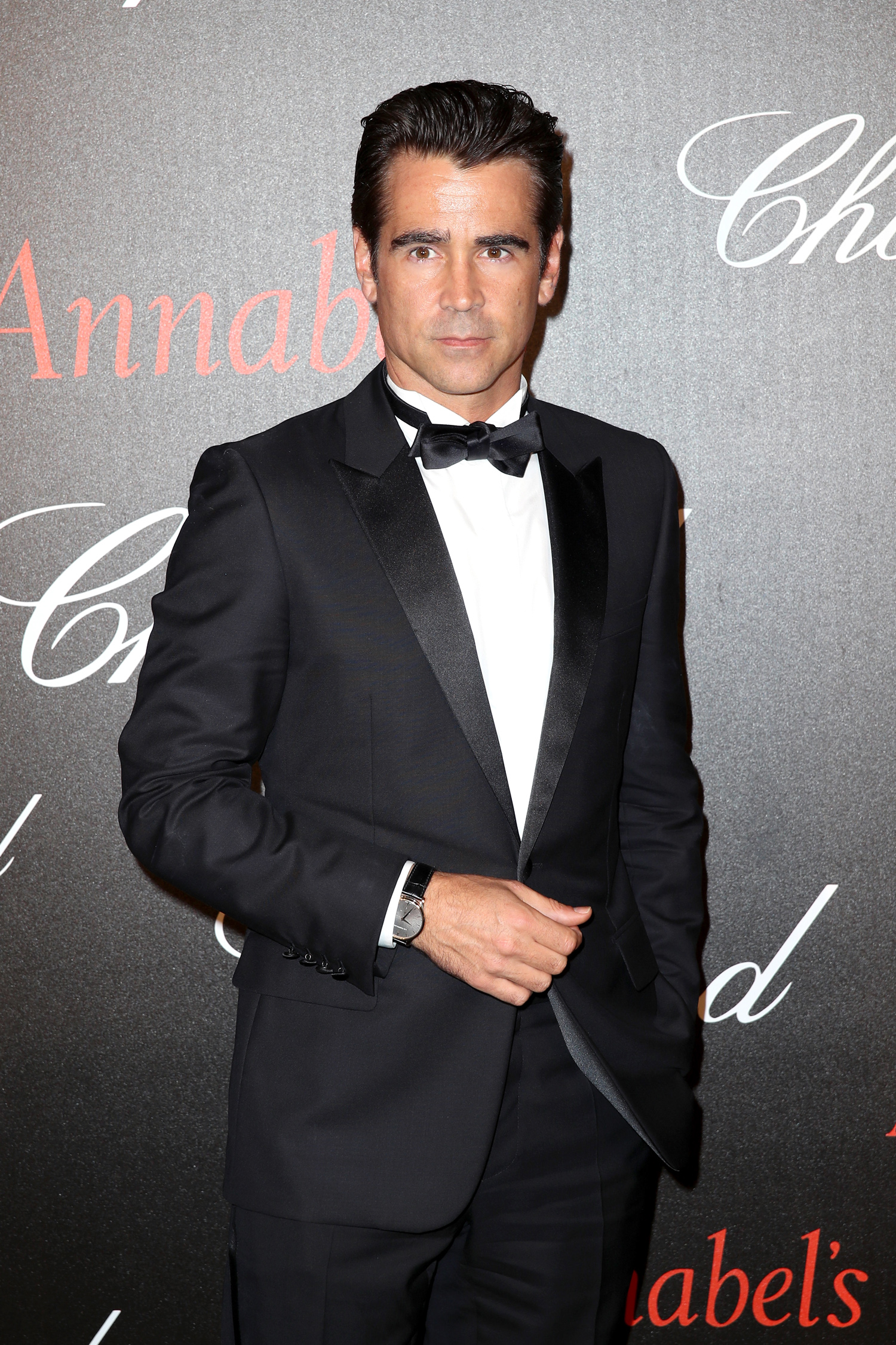 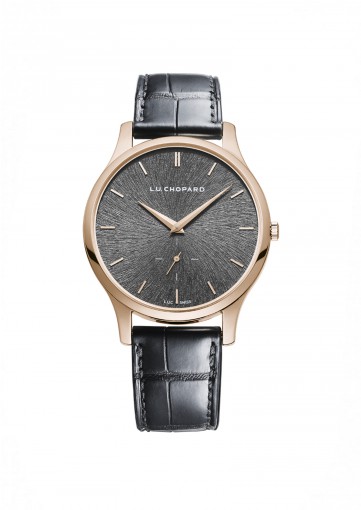 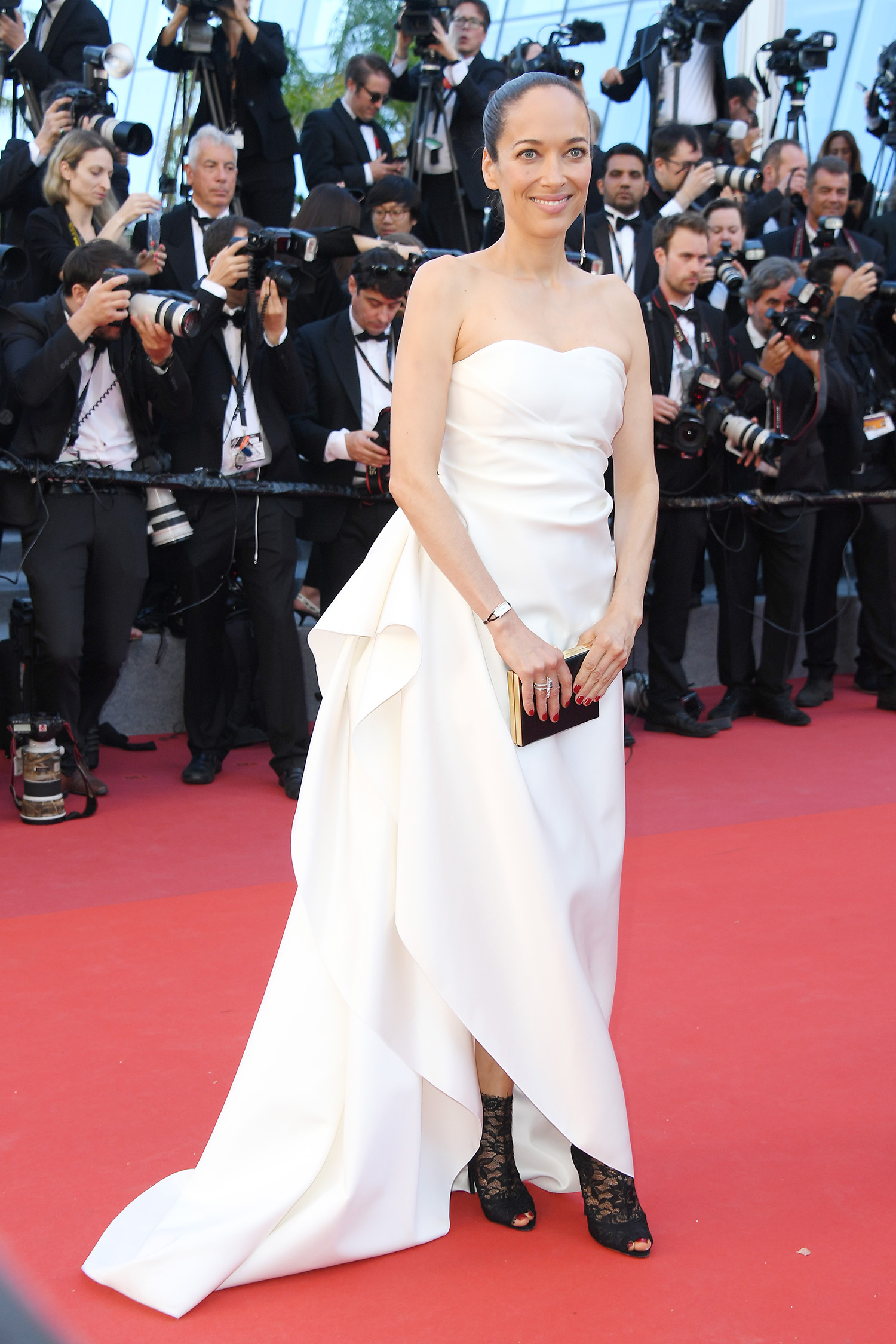 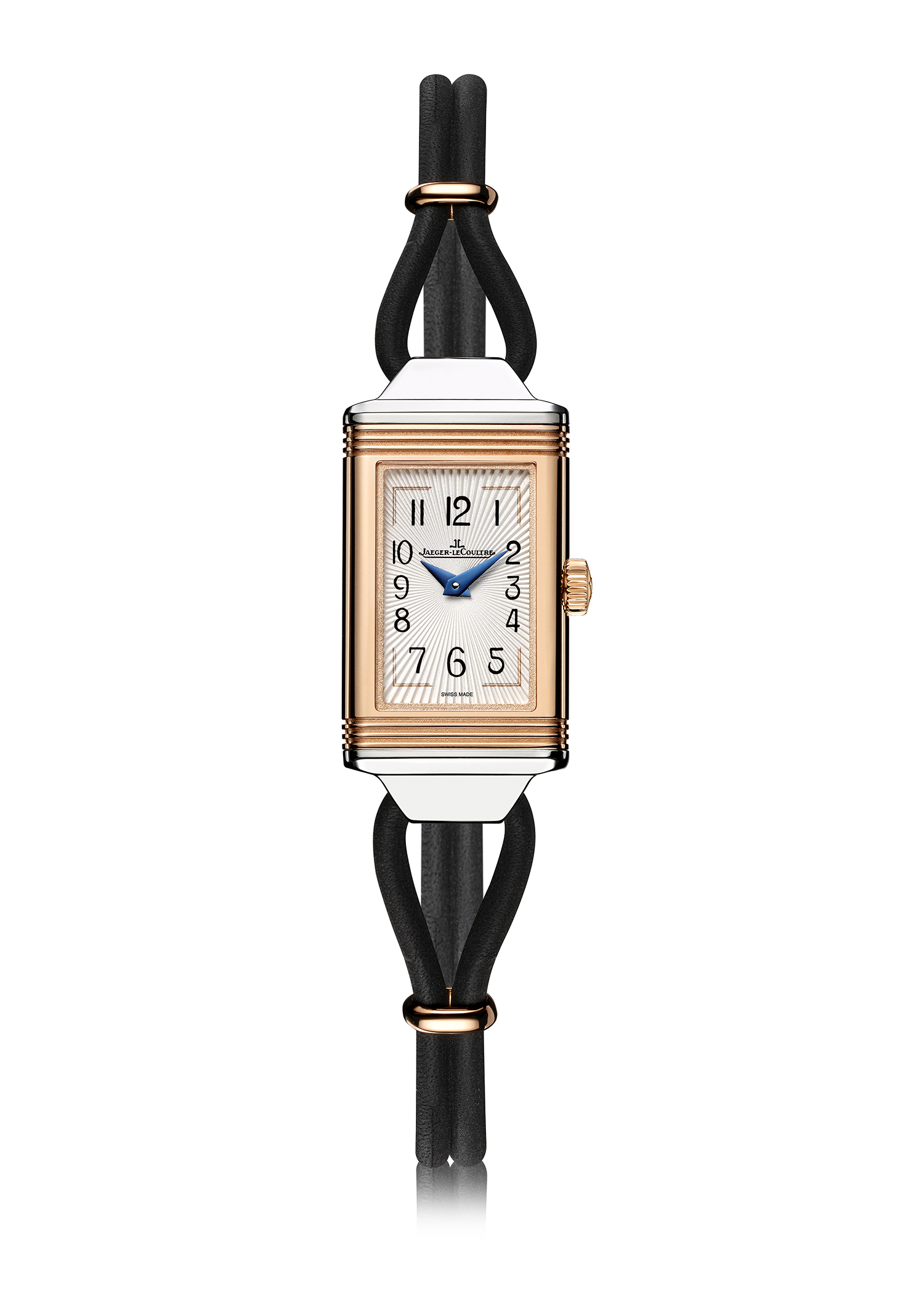 Stay tuned to this space as we bring you more updates soon!