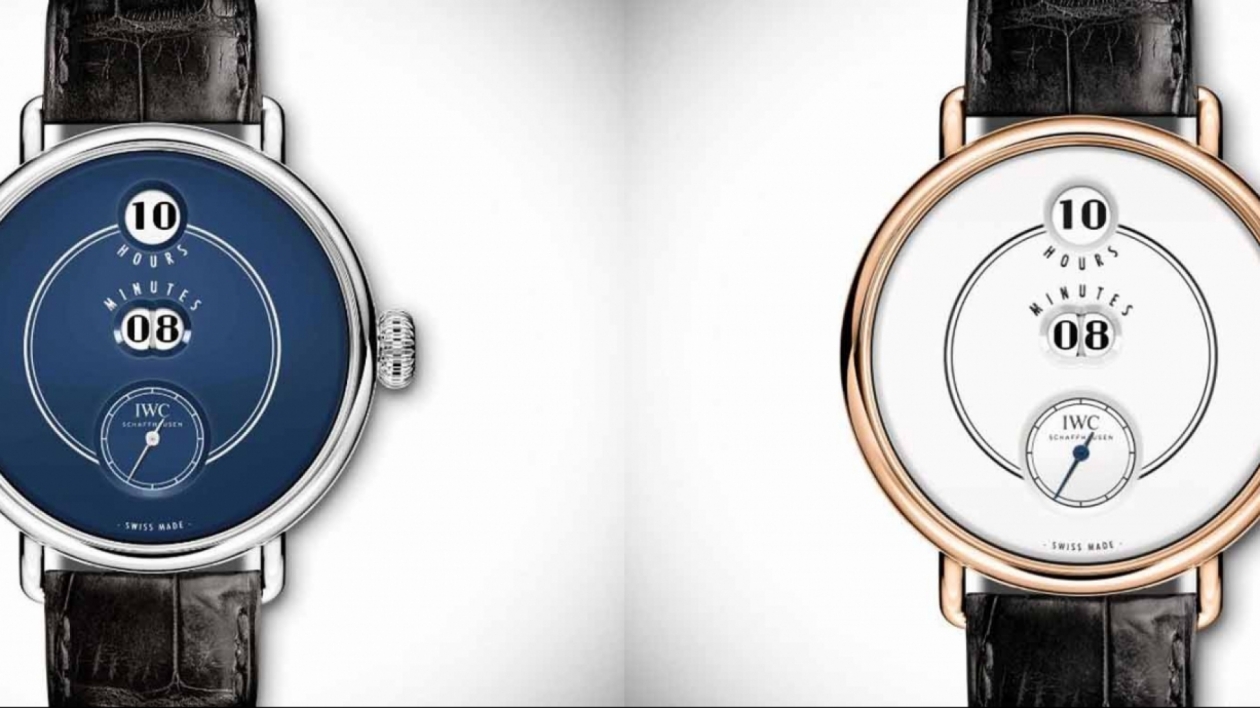 We asked our colleagues from the international editions to pick their favourite watches of 2018 and here are the ones that made it in time.

The US Edition or "The Mothership" as we call it here.

About 18 years ago, I failed miserably in getting one of the 500 models of the Seiko Marinemaster (Ref. SBDX003) in Europe. Instead, I settled for a regular Marinemaster SBDX001. I have also not been able to add the Marinemaster's predecessor, the Ref. 6159-7001 to my collection (I usually prefer my vintage watches to be in mint condition). So it shouldn’t come as a surprise that I got myself the SLA025J1 Prospex Diver 300m Hi-Beat the moment it was released this July. 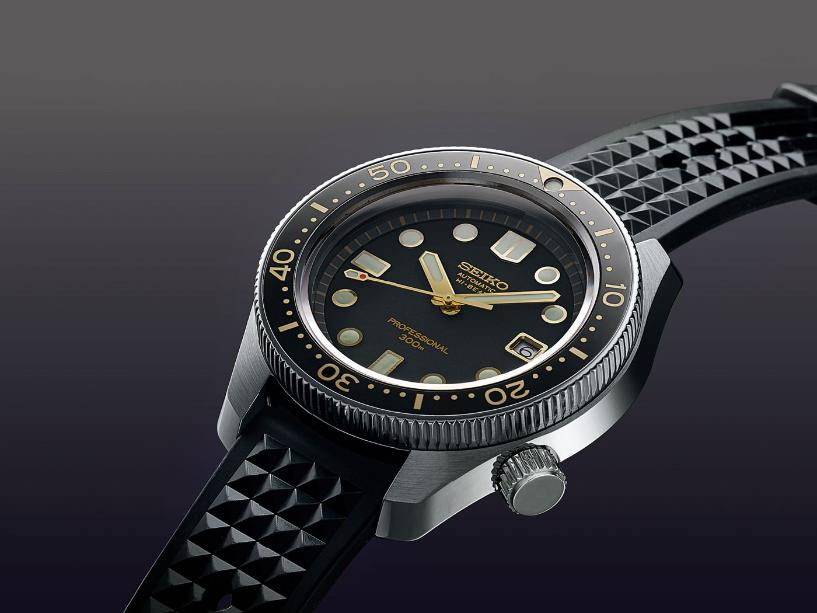 I have never had a 36,000 vph movement in my collection. I absolutely love the design of the watch, its build-quality and the understatement that comes with wearing it. And yes, I basically have been waiting for this watch for the last 18 years. Which, for the time being, leaves the Blancpain Bathyscaphe (Ref. 5000-0130-NAB A) and the Omega Seamaster Professional 1000 (Ref. 166.093) on top of my personal most-wanted list. – Roger Ruegger, WatchTime USA

I have a weakness for all things ‘vintage’- gramophones, old photo frames, porcelain tea sets, grandfather clocks and pocketwatches. So whenever a brand presents a reiteration of a timepiece from its archives, it immediately catches my attention like nothing else. In a market almost flooded with vintage watch designs and special editions, I was floored by a beautiful piece from IWC this year, the Pallweber Edition “150 Years” in steel with its gorgeous blue dial. 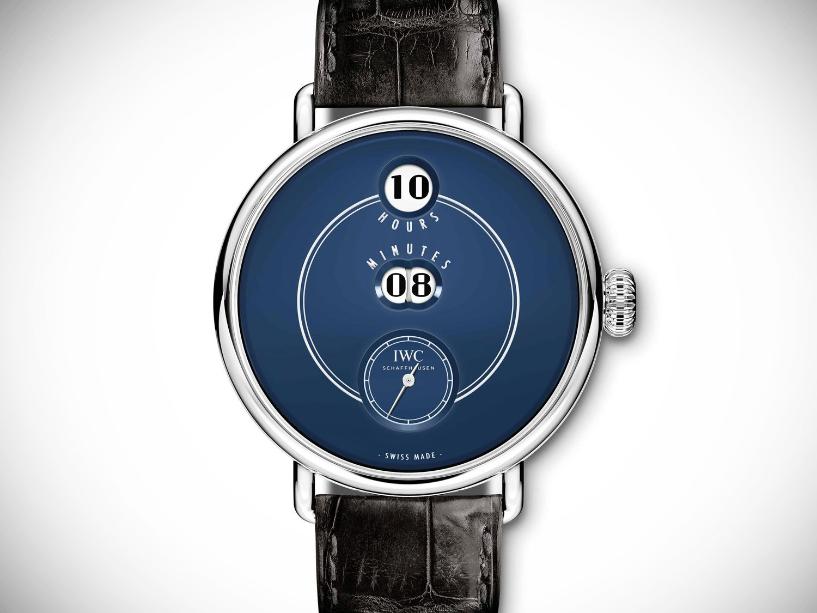 True to its pocketwatch lineage from the 19th century, the new Pallweber wristwatch is subtle, classy and absolutely ageless. It’s not just the elegant design that makes this a collectible in my view but also the powerful in-house movement—Caliber 94200, running at 28,800 vph, with a massive 60 hour power reserve. There is also a really elegant version of this watch in red gold and white lacquer dial but I would say, nothing can beat the richness of the blue face with its contrasting white inscriptions and black numerals. - Neha S. Bajpai, WatchTime India

I must say my favorite personal timepiece of 2018 is none other than the IWC Tribute to Pallweber Edition “150 Years”. Technically and aesthetically, it was for me one of the most astonishing pieces during SIHH this year. It doesn’t really look like an IWC, but it’s a historically-significant timepiece for the brand, displaying time with two big jumping indicators for hours and minutes. The limpid lacquered dial is just fantastic. Pure and simple, it also displays the running seconds at the bottom of the dial, a necessary functional indicator. 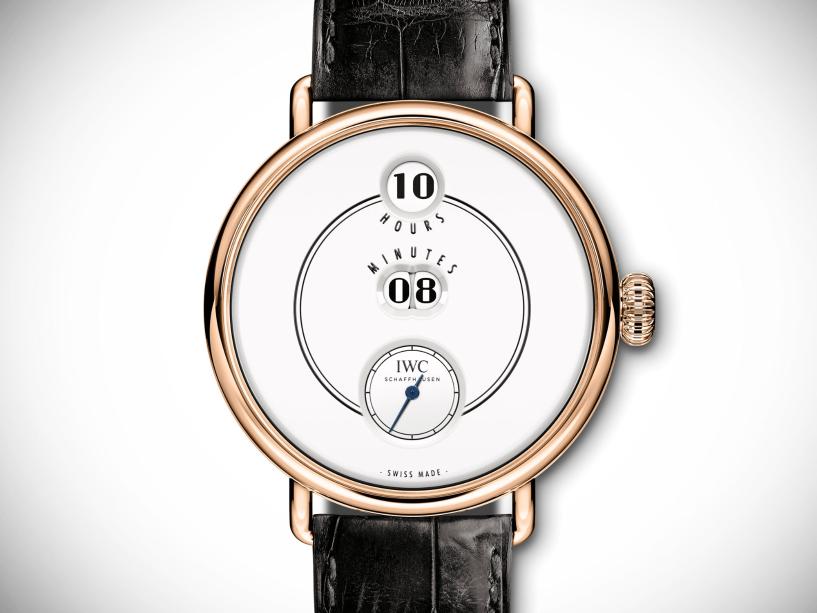 I love the red gold case model with its generous and massive girth of 45 mm (it won’t be discreet at all on our wrists though). And on the inside, it carries the powerful Caliber 94200, which drives, with its double barrel system, the required energy to move the three different time discs, once at a time. I have to say, I just love this watch. – Alejandro Estrada, WatchTime Mexico

For a few years now Akrivia’s 31-year-old founder Rexhep Rexhepi has been touted as the future of independent watchmaking. His name was whispered in elite circles – this young man’s whose family fled from Kosovo during the conflict that plagued the region in the 1990s and settled in Geneva; a prodigious talent who cut his teeth as a 14-year-old apprentice at Patek Philippe and then at F. P. Journe. Much was said about the watches he made under the Akrivia brand - of how he brought together traditional techniques and contemporary design. But the conversations were mostly confined to niche circles and watch intelligentsia. 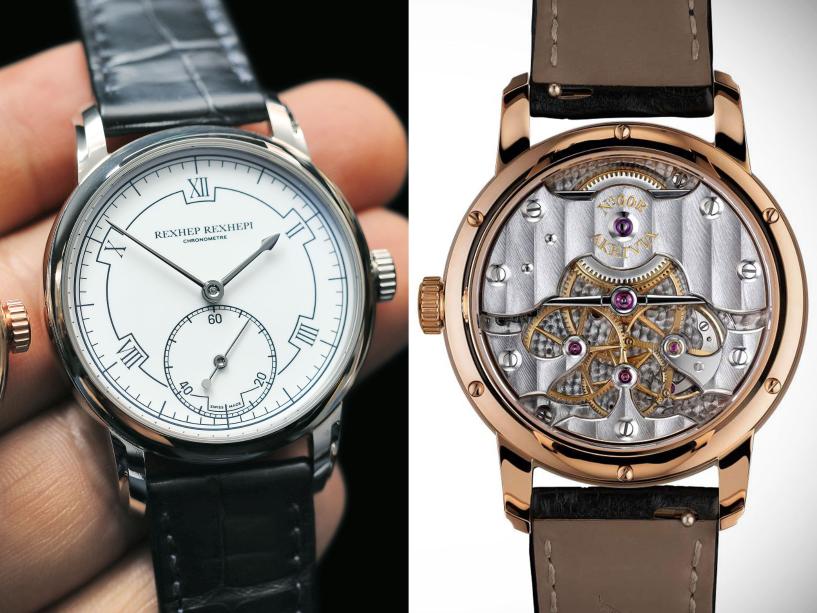 The first murmurs of Rexhepi’s ascendancy were heard at the Baselworld press center this year. The Chronomètre Contemporain – a contemporary wristwatch interpretation of an old-school marine chronometer that bore his name – has the most gorgeous movement I have seen in a while. The symmetrical layout of main spring and winding gear and the sheer quality of finishing is a sight to behold. To me, the Chronomètre Contemporain represents the best of independent watchmaking in 2018 – its simplicity and sophistication really elevates it. – Nitin Nair, WatchTime Middle East