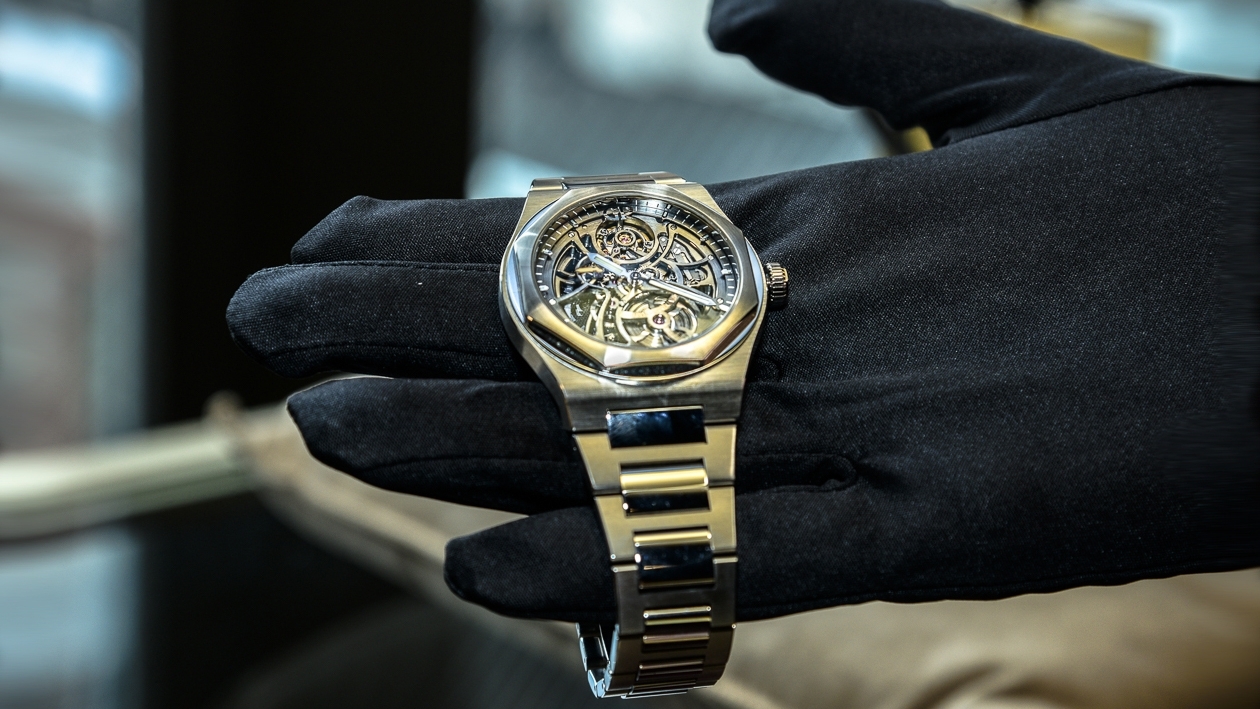 Retracing the history of the legendary Laureato watch from its introduction in 1975 to its rebirth in 2017, Antonia Calce, CEO Girard-Perregaux hosted a breakfast with the financial, lifestyle, and watch trade press on

"It was such a pleasure to show Watch Journal's friends and readers the 2017 Laureato Collection. I was impressed by many of these timepieces the moment I first saw them at the SIHH." Jonathan Bues Watch Journal, Editor-in-Chief

25th May, 2017, in New York. Having introduced the collection in Barcelona, Madrid, Zurich, Paris, and various other European cities, the Swiss Maison followed the breakfast presentation with a cocktail evening in partnership with The Watch Journal, in New York's Soho district.

Antoine Calce, CEO Girard-Perregaux: "It’s a real pleasure for the Girard-Perregaux brand to be here in New York to officially launch the Laureato collection, to share its history and to present one of its exceptional models: the Laureato Skeleton. This is the first time in its long history that Girard-Perregaux is developing a complete range of products on the basis of the iconic Laureato."

The evening was attended by clients and watch connoisseurs, who got the chance to witness the historical evolution of the Laureato range. Four sizes, four movements, and four materials – the collection included a variety of timepieces demarcating the evolution of the new complications.

Jonathan Bues, Watch Journal Editor-in-Chief: "It was such a pleasure to show Watch Journal's friends and readers the 2017 Laureato Collection. I was impressed by many of these timepieces the moment I first saw them at the SIHH."

The attendees were also shown the latest rendition of the Laureato Collection, the Laureato Skeleton, which was unveiled during the SIHH this year and takes inspiration from horological architecture. 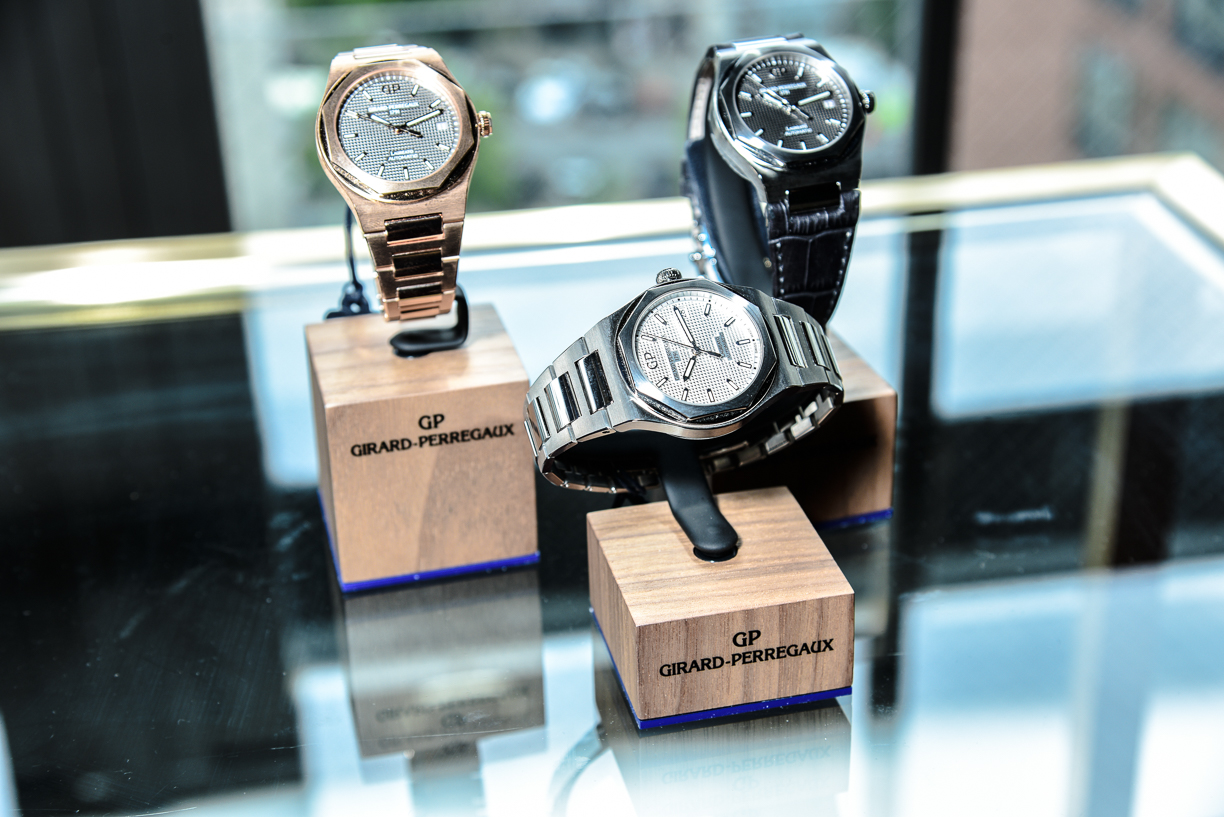 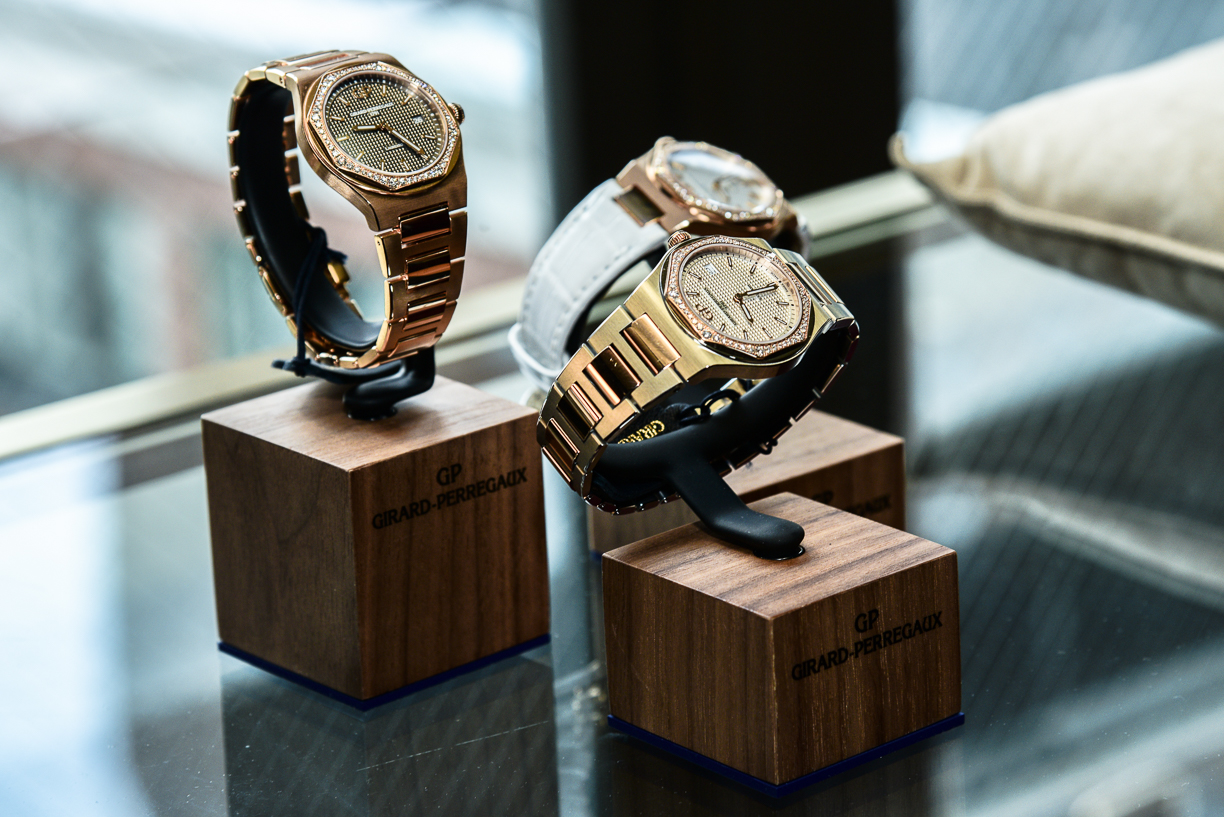 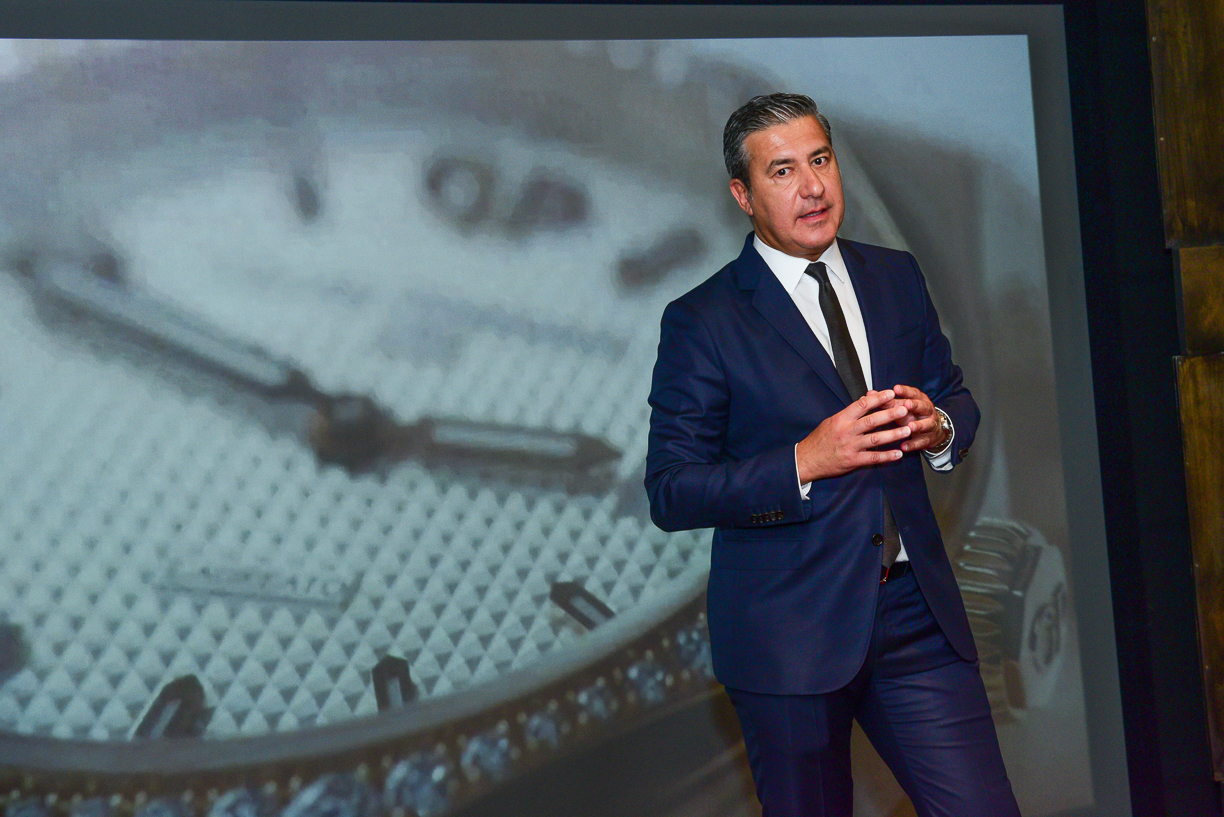