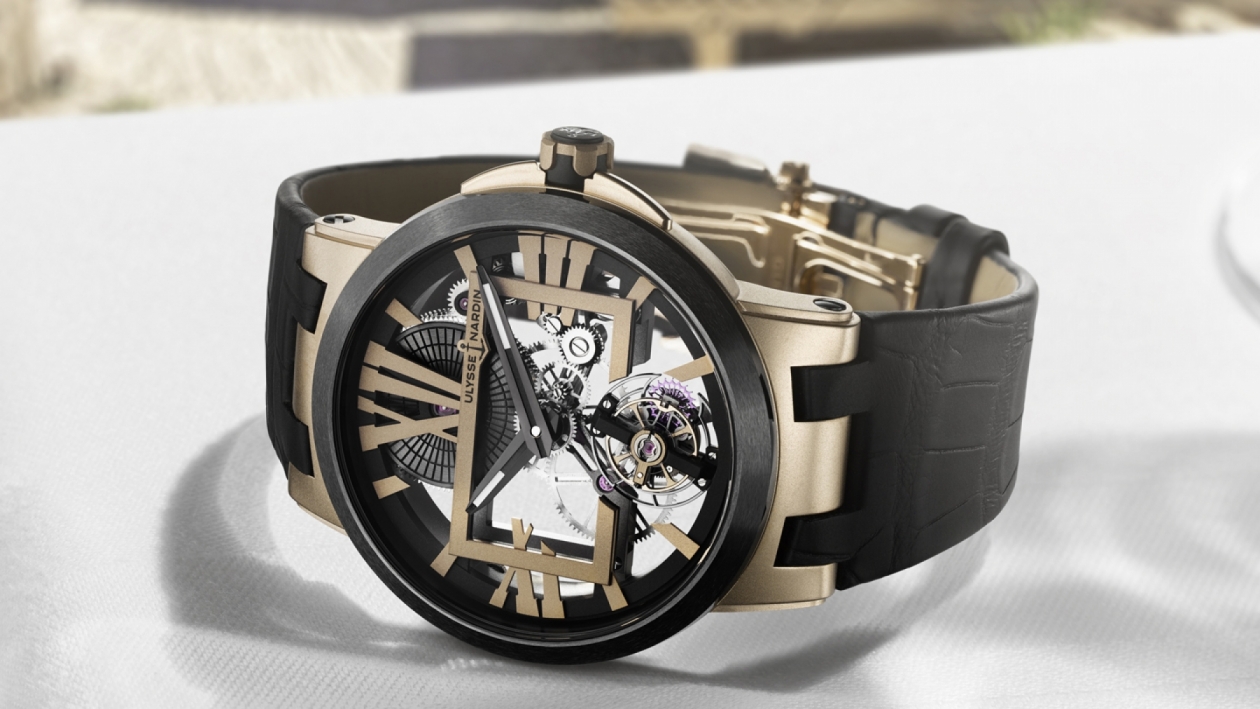 UN at the Cannes Red Carpet

Danish actor Mads Mikkelsen graced the premiere of the Cannes Film Festival to present his new adventure film, Arctic. Directed by Joe Penna, the film revolves around a plane crash survivor (played by Mikkelsen) attempting to save himself in unchartered territory and an extremely hostile climate. This role of his as an adventurer is said to be akin to the Greek mariner before him, Ulysses.

Needless to say, it wasn't hard to guess what Mikkelsen wore to the premiere on his wrist. He was spotted adorning the rose gold and black Executive Skeleton Tourbillon by the Kering-group based brand, Ulysse Nardin for the 71st Cannes Film Festival. Powered by the patented UN-171 movement, the 45mm watch comes with the iconic executive rectangle at the center of the skeleton movement, and is complemented by a smart alligator strap. 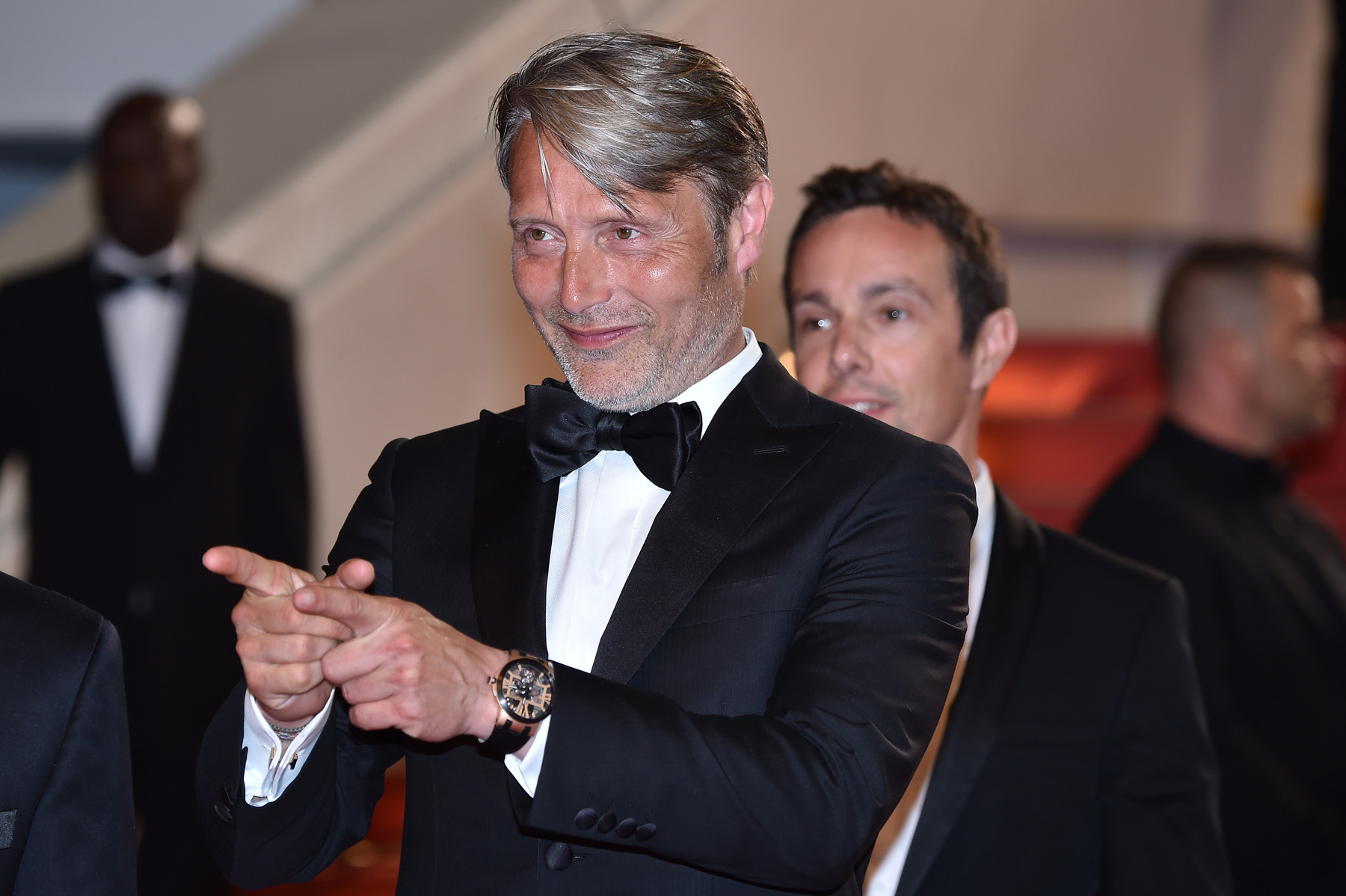 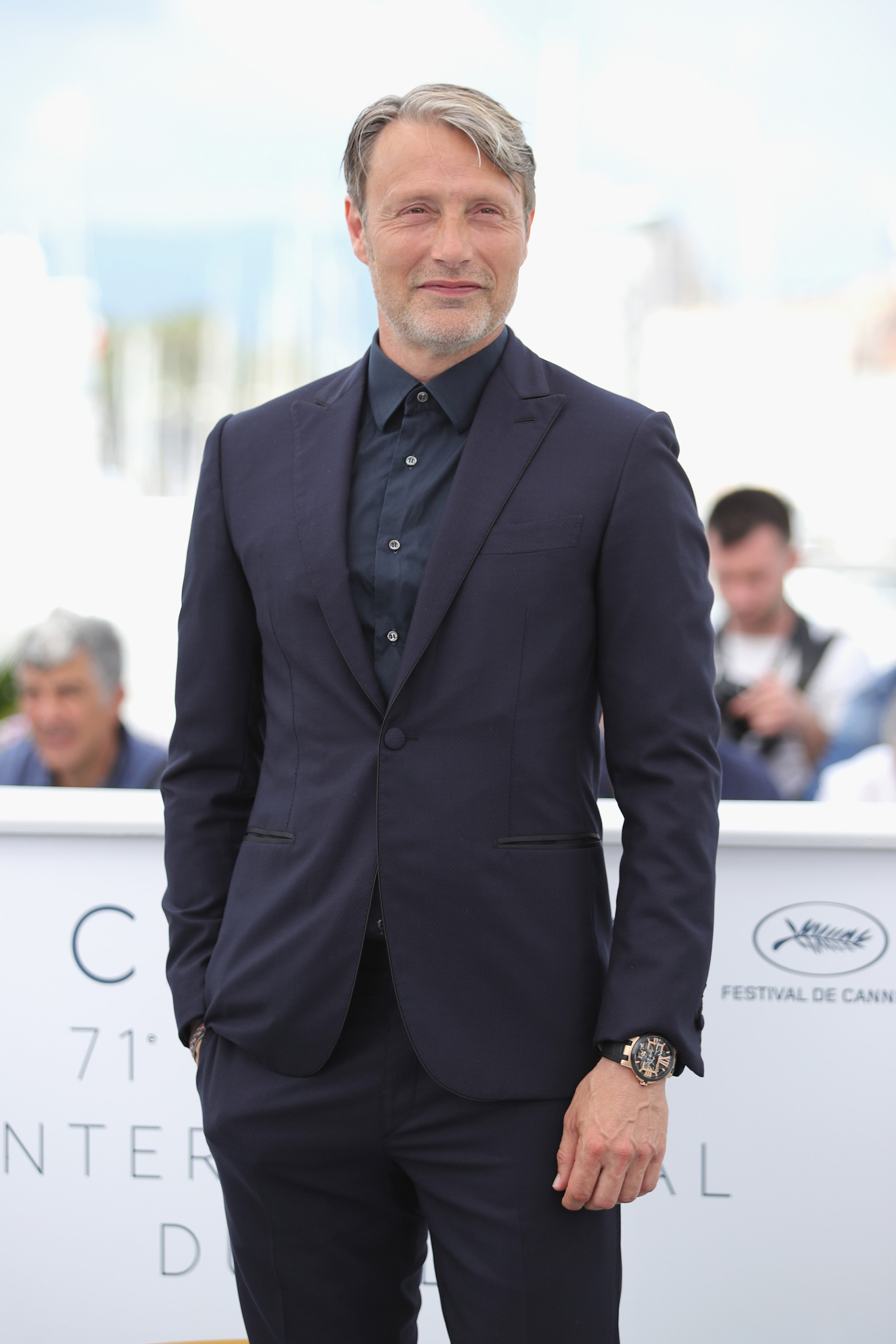 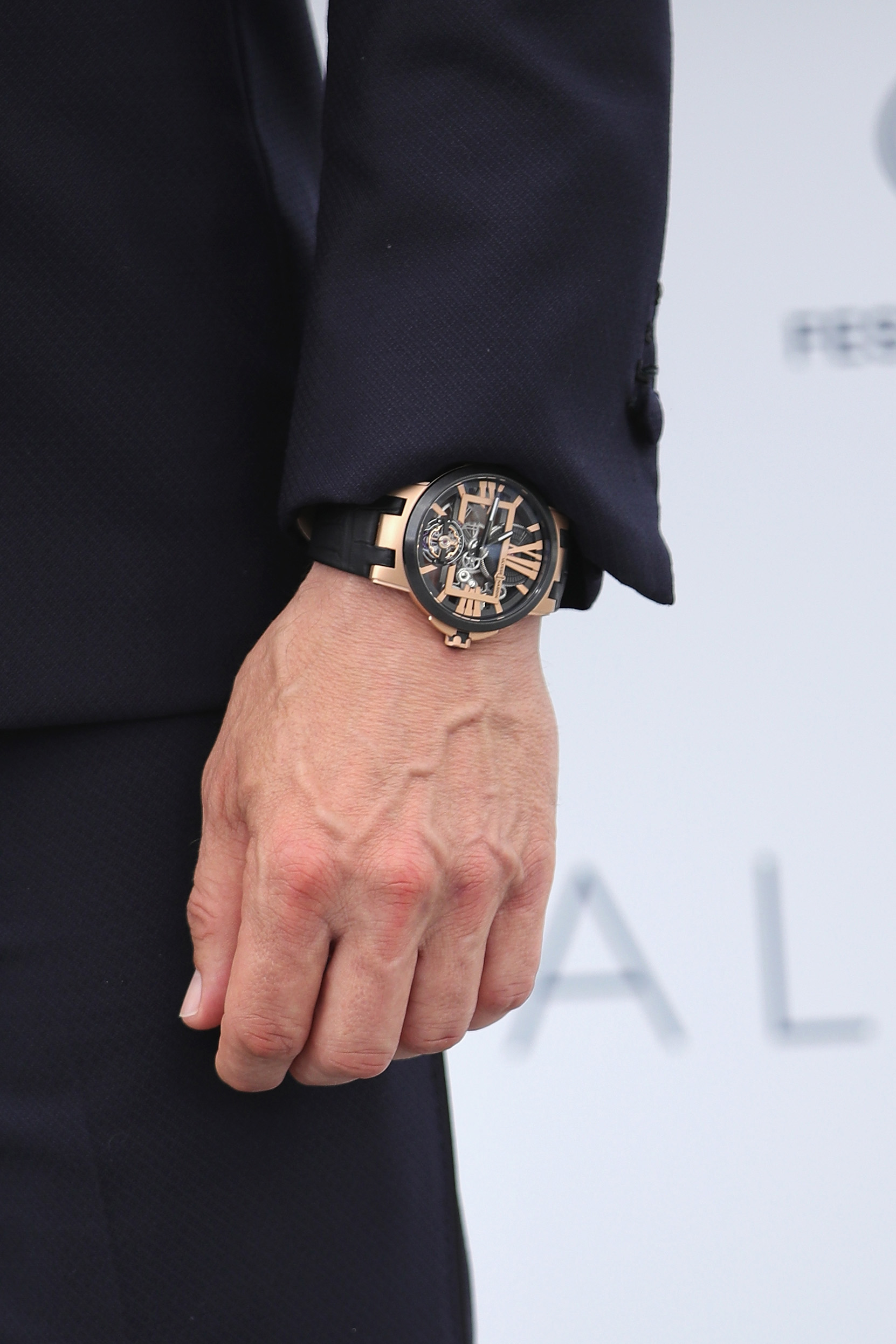 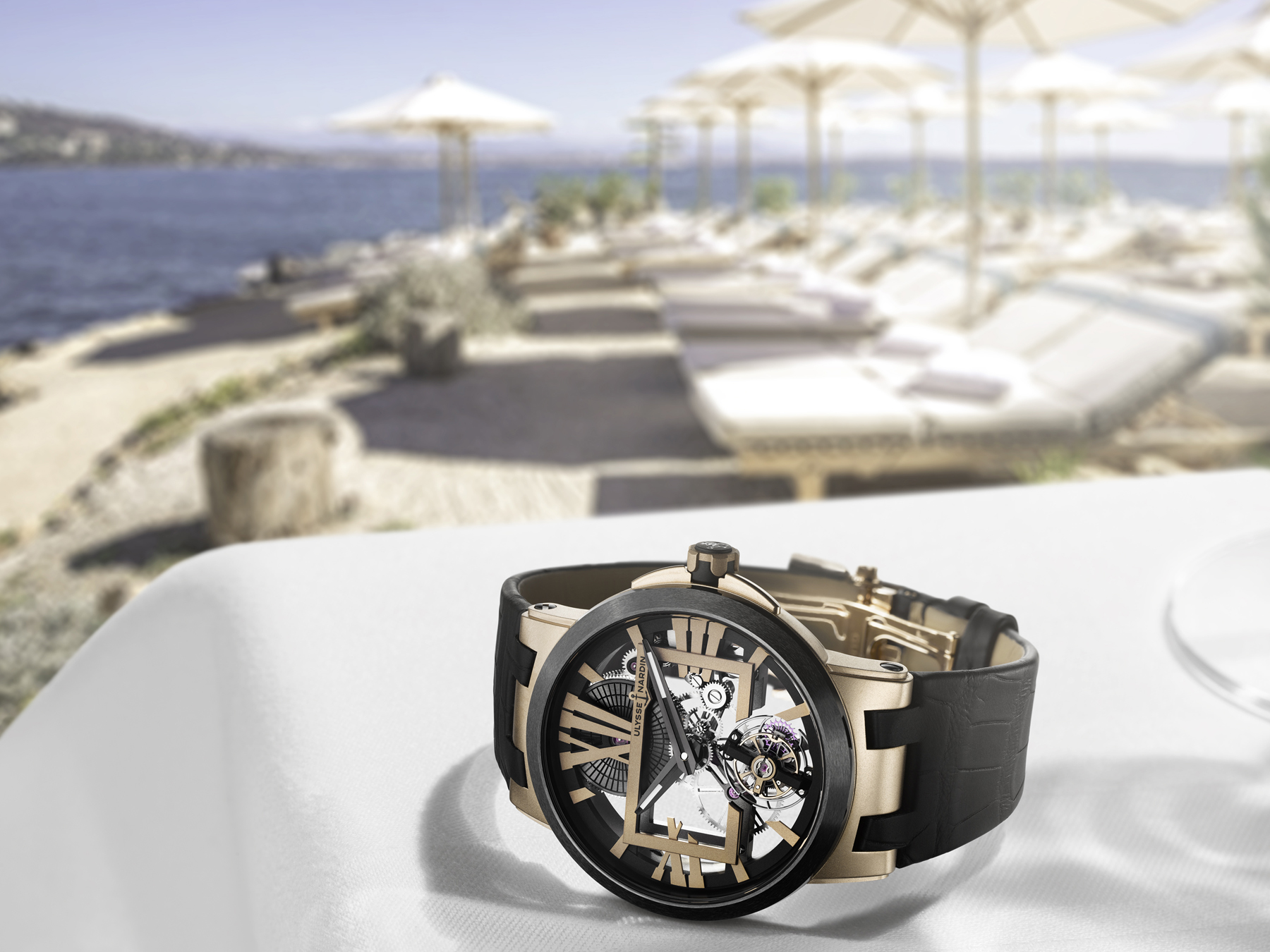