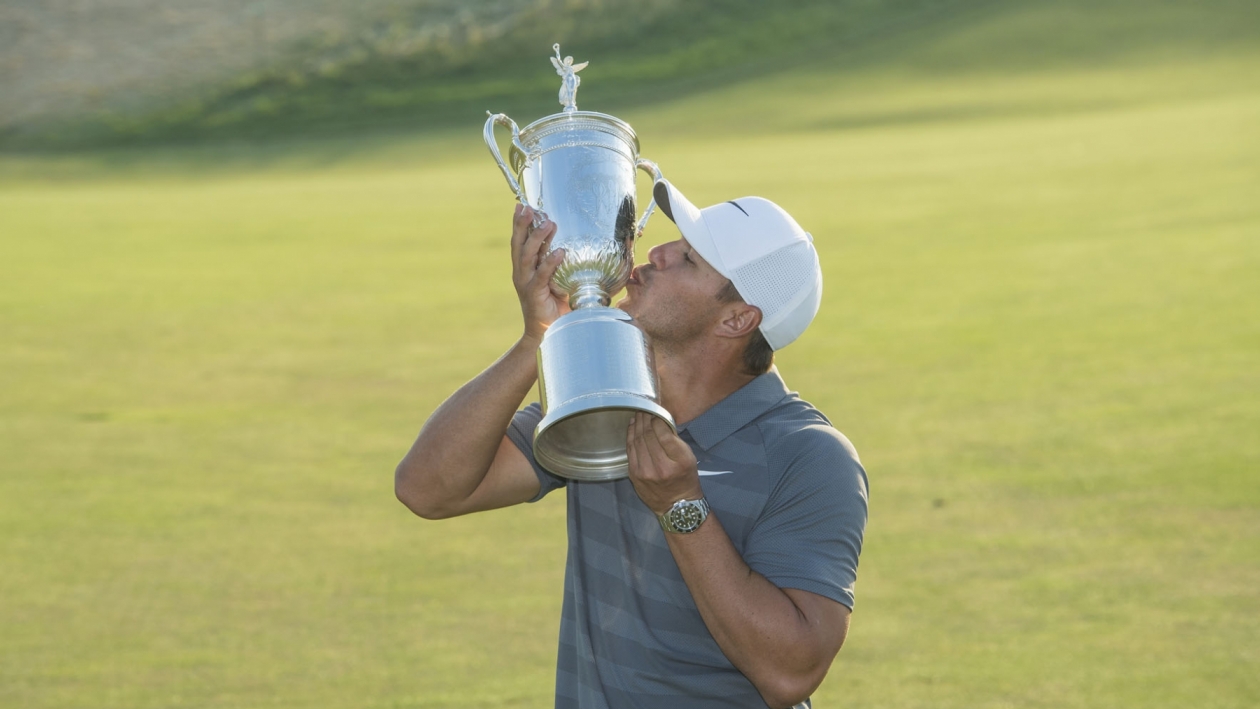 Rolex at the US Open

Rolex Testimonee Brooks Koepka creates history by clinching the US Open trophy for the second year in a row.

The 118th U.S. Open saw history repeat itself when Rolex Testimonee Brooks Koepka claimed an unforgettable victory for the second year in a row, ensuring his name is etched on the trophy forever. Koepka is the second golfer to successfully defend his 2017 title after fellow Rolex Testimonee Curtis Strange, whose second victory was also made in the Empire State, 29 years ago. 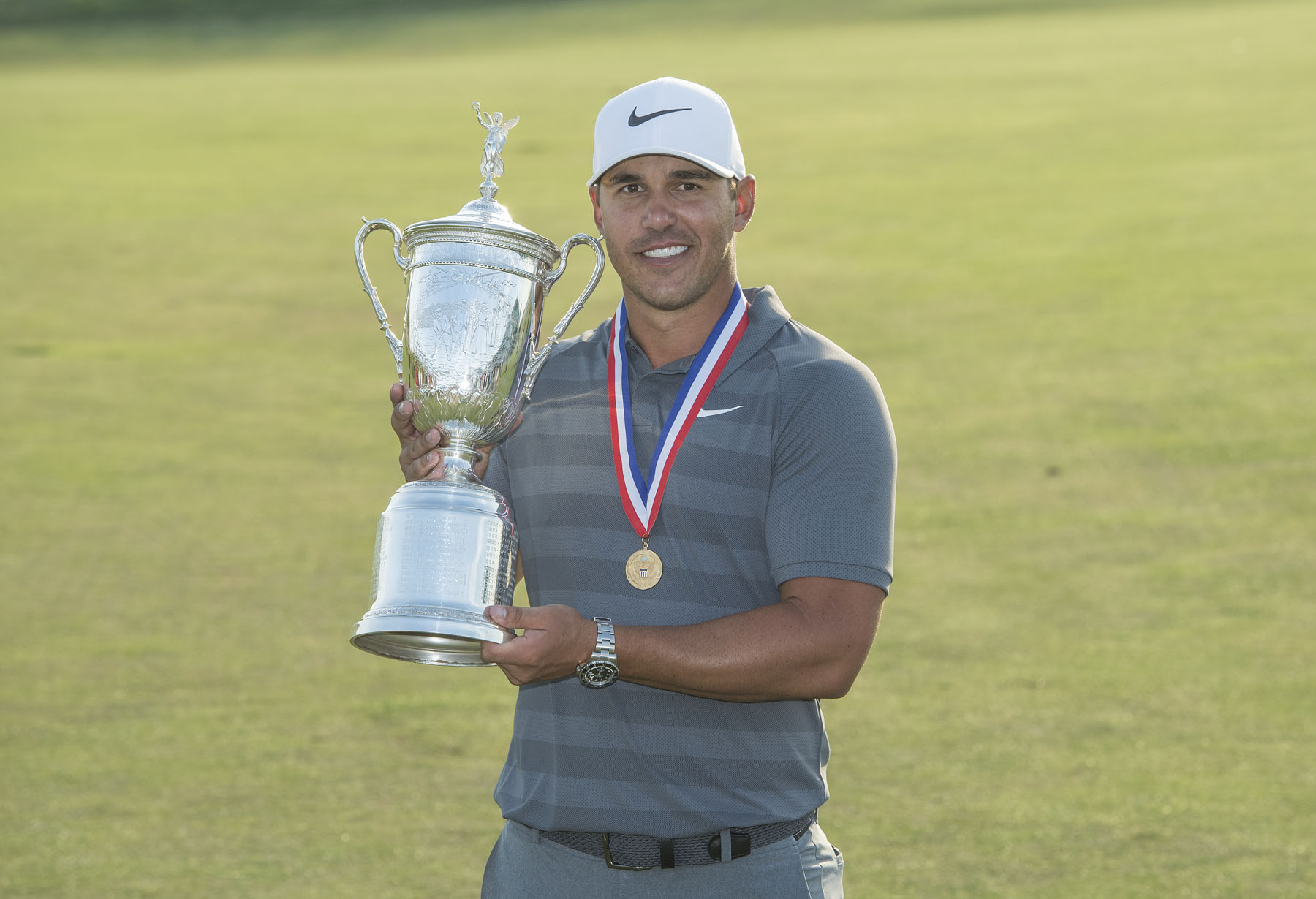 Following his nal round, Brooks Koepka, said: “It’s incredible. I’ve looked at all these names a million times and to have my name on this trophy is very special. I’m truly honoured to go back-to-back.” 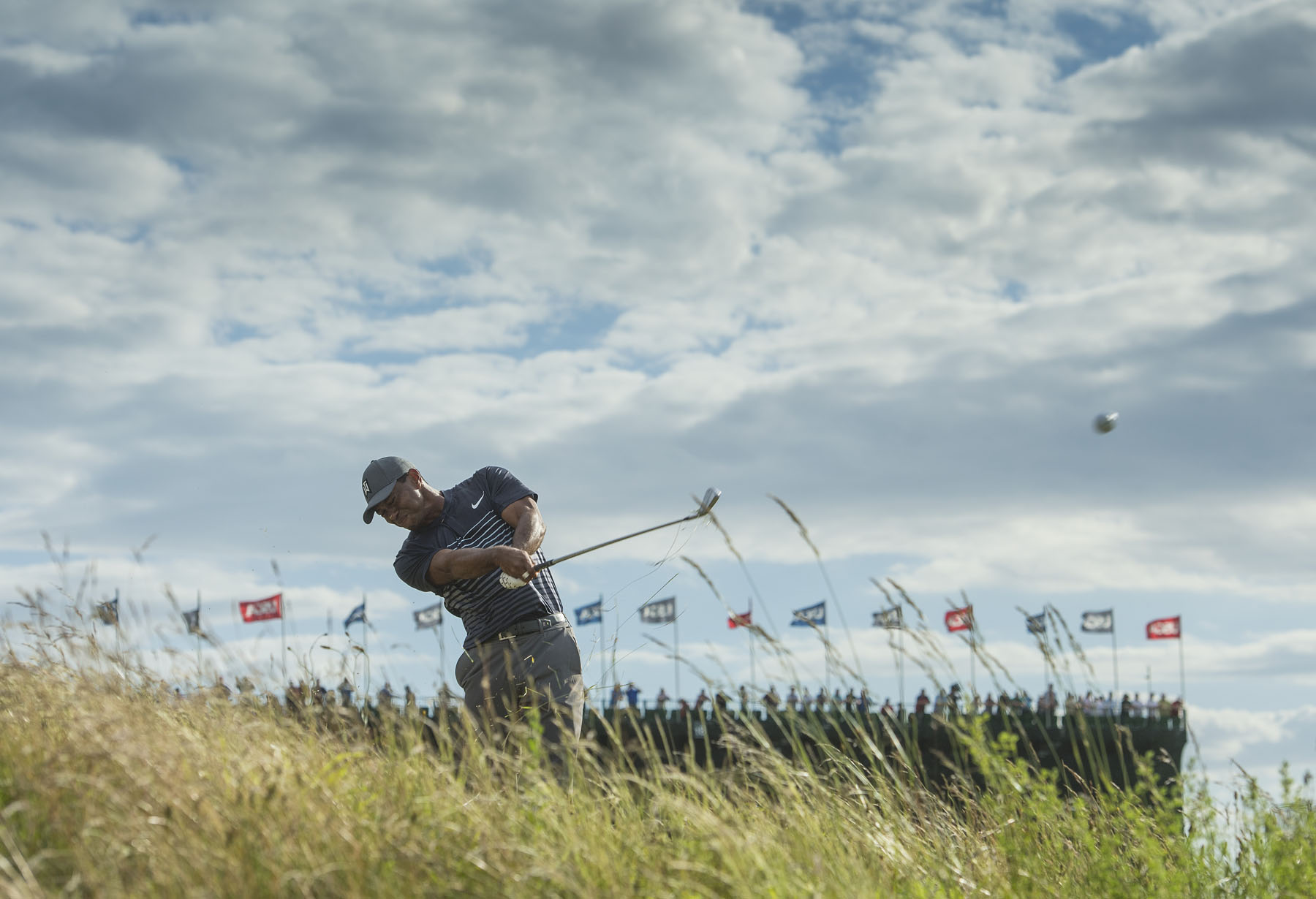 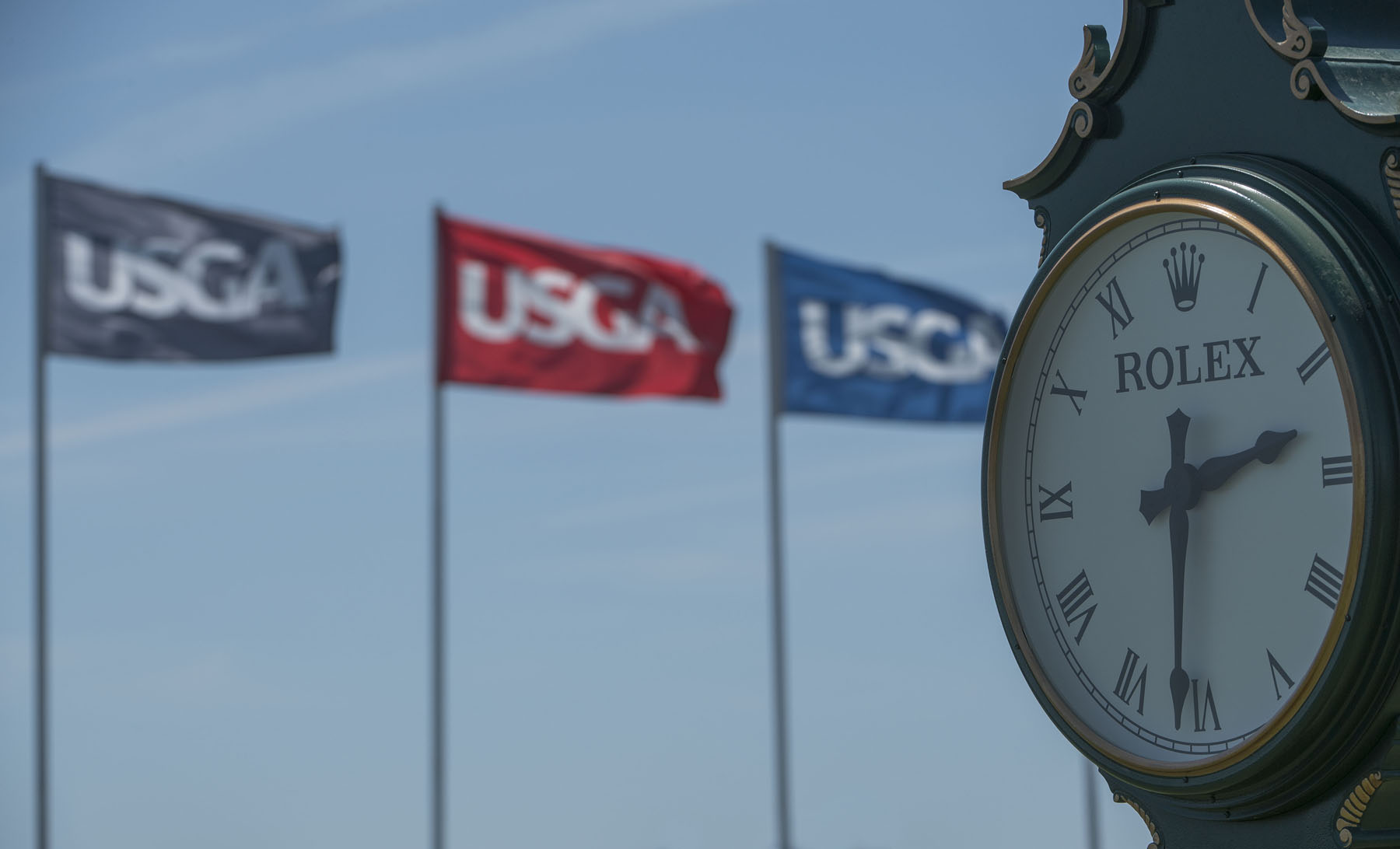