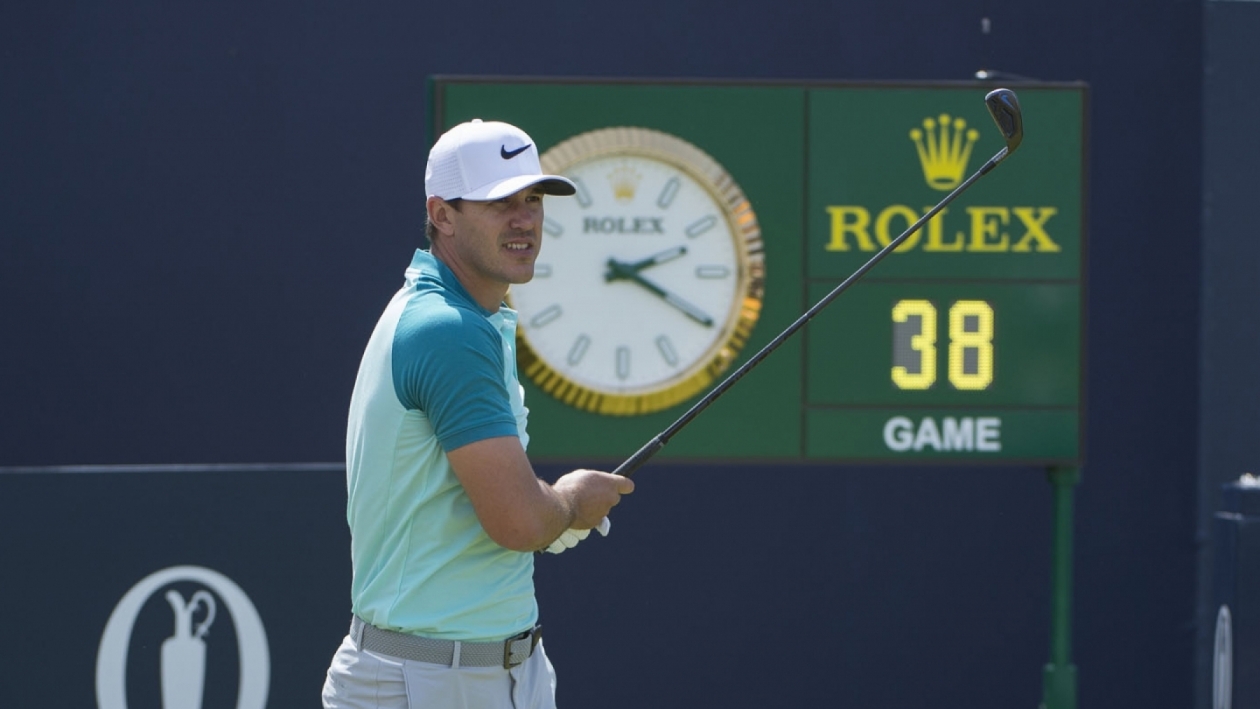 Rolex and 'the Beast'

Rolex gets ready for the 147th Open on one of the toughest golf courses in the world.

The Carnoustie Golf Links, sometimes also referred to as 'the Beast' and 'Carnasty', is all set to host one of golf's most coveted trophies, The Claret Jug, from the 19th - 22nd July. The 147th Open, of which Rolex has been the Official Timekeeper since 1981, will witness names like Jordan Spieth and Brooks Koepka, both fellow Rolex Testimonees.

Martin Slumbers, Chief Executive of The R&A (the championship organizer and guardian of the global game), said the relationship between Rolex and The Open was a special one, based on a mutual appreciation for tradition and heritage.

“Golfing history has been written with Rolex as Patron of The Open, with nearly 40 Champion Golfers of the Year being crowned since its partnership with The R&A began, but at the heart of the relationship is a shared commitment to the global game, and Rolex’s support extends to the Rules of Golf, the new World Handicap System and expansion of the amateur game including Championships in the Latin America and Asia Pacific regions.” 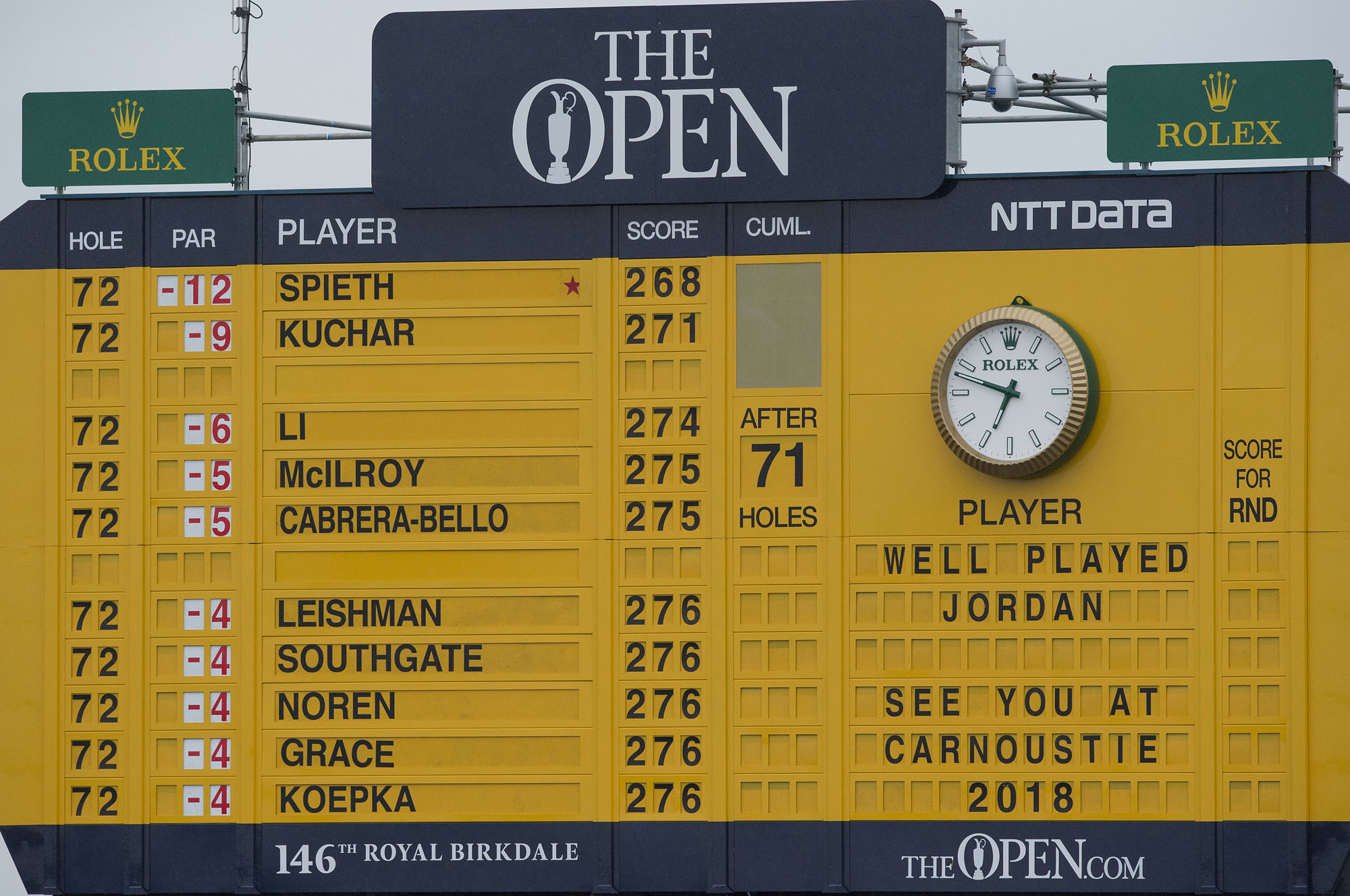