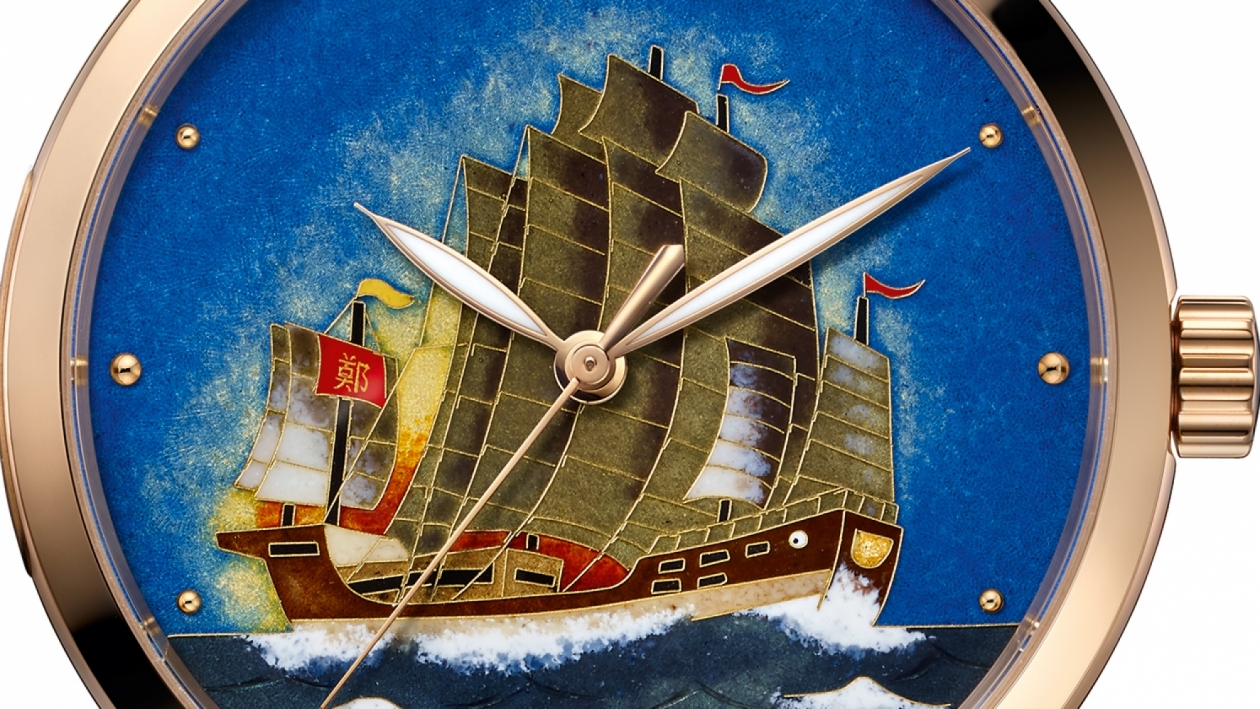 Crossing waters with Admiral Zheng He

A renowned explorer mariner, Admiral Zheng Ho is known for having led seven voyages during the early 15th century Ming Dynasty. These voyages were carried out in a large wooden ship known as the Chinese Treasure Boat (or Bao-Chuan), measuring 137m long and 55m wide, and included nine masts and four decks for up to 500 crew as well as cargo.

The aforementioned seven voyages undertaken by the Admiral covered an extensive territory of 37 countries extending from Southeast Asia to the Africa and Arabia, making it the biggest maritime expedition of the time.

Swiss watch brand Ulysse Nardin, along with their Swiss enamel specialists from Donzé Cadrans salute the Admiral's incredible journey and achievement with the new Classic Collection limited-edition enamel cloisonné timepiece, the Classico Zheng Ho. The dial of the timepiece calls from an ancient art form known as the enamel cloisonné technique which dates back to the early 4th century. The technique involves creating compartments on the dial with fine gold wire, and then depositing enamel in the various areas. This special edition tribute carries the Zheng He Treasure Boat on its dial. 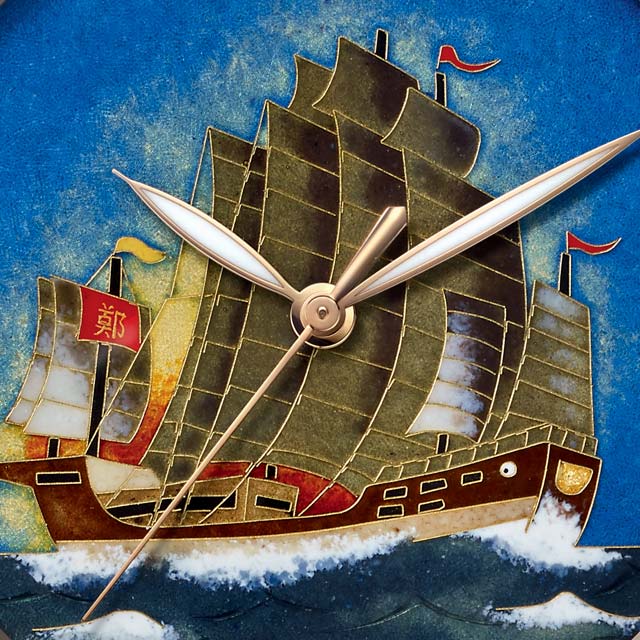 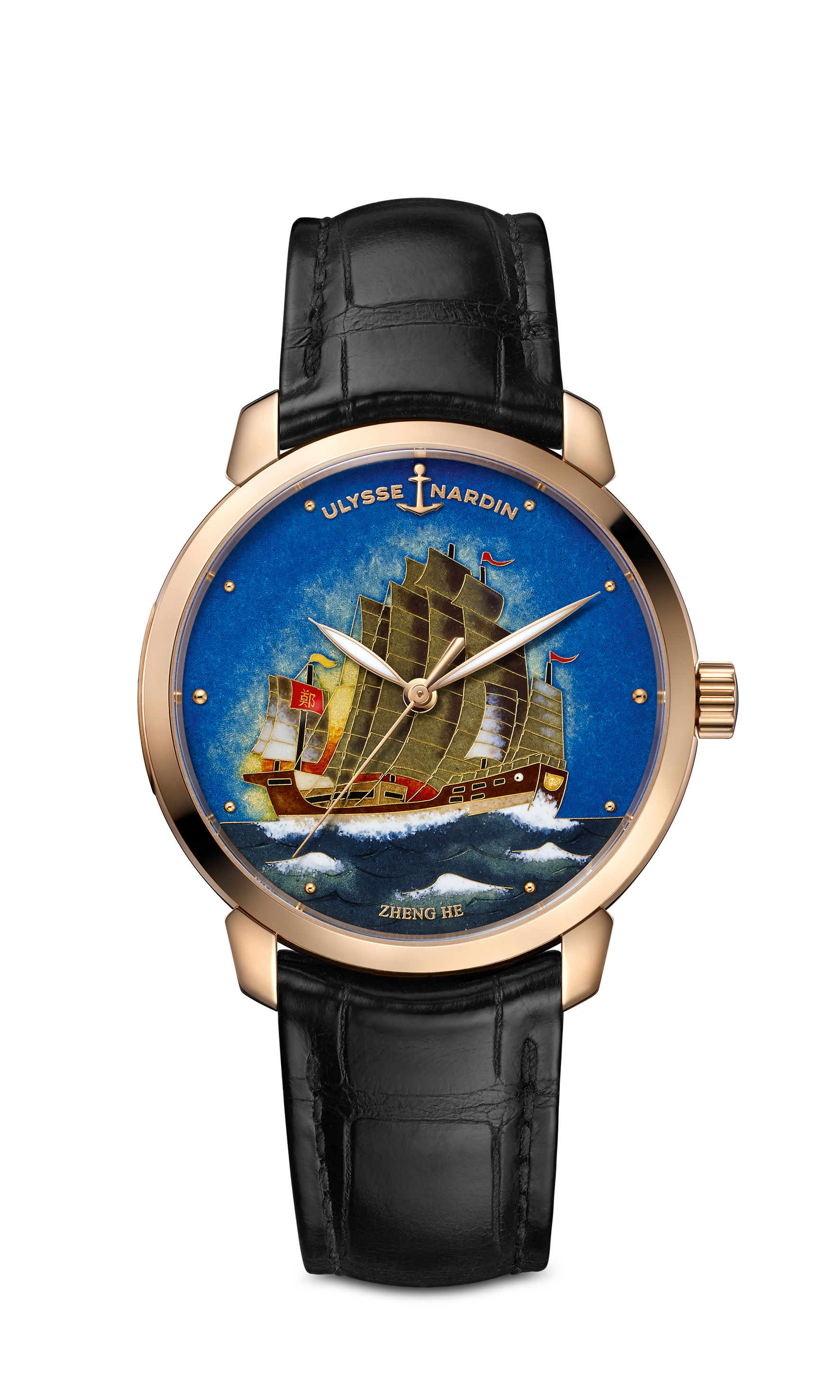