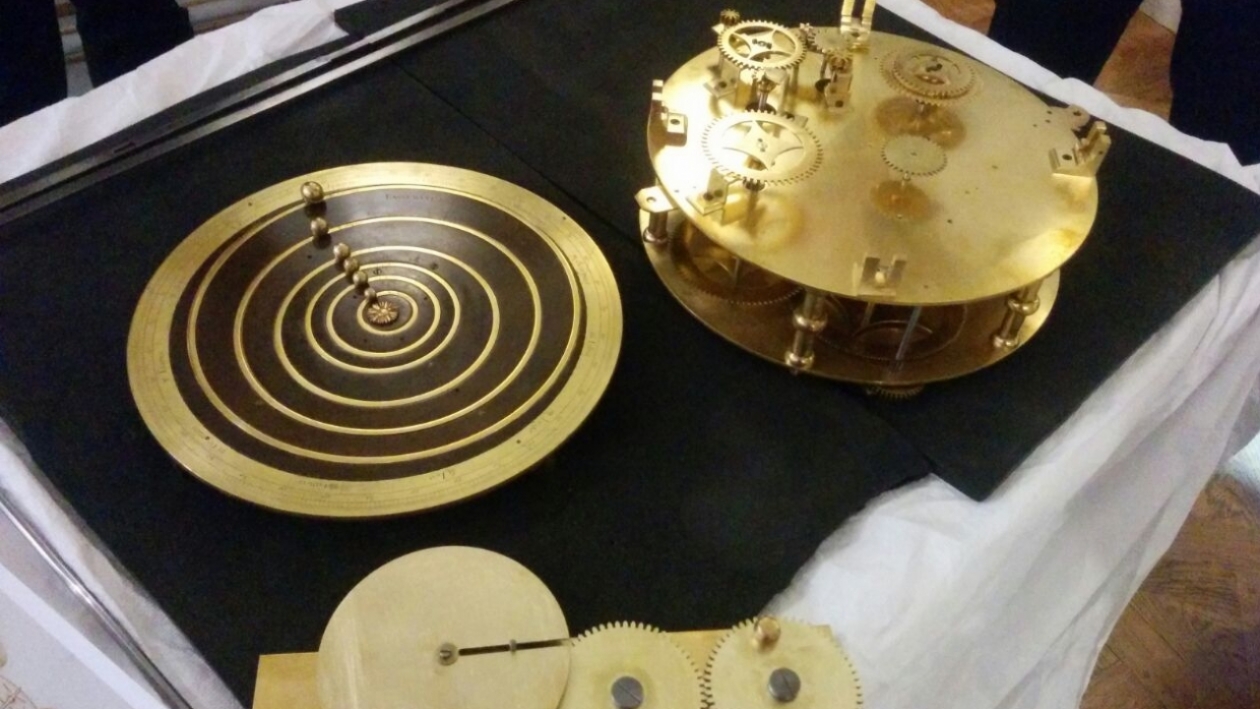 Located in the Musée de Louvre, the vintage clock shares a long and eventful history starting with its creation in mid-18th century at the expense and request of Joseph Francois Dupleix de Bacquencourt, the Governor of the French establishments in India. Originally intended to be a gift for the Nabab of the Deccan province, Salabetzingue, the clock was first presented in January 1754 at the court of King Louis XV of France in Versailles, from where it was taken aboard the ship La Diane headed for Pondicherry, accompanied by the horologist Jean-Pierre Dutertre. However, when Dupleix de Bacquencourt got dismissed from his post, the clock was summoned back, and arrived in France around six months later. 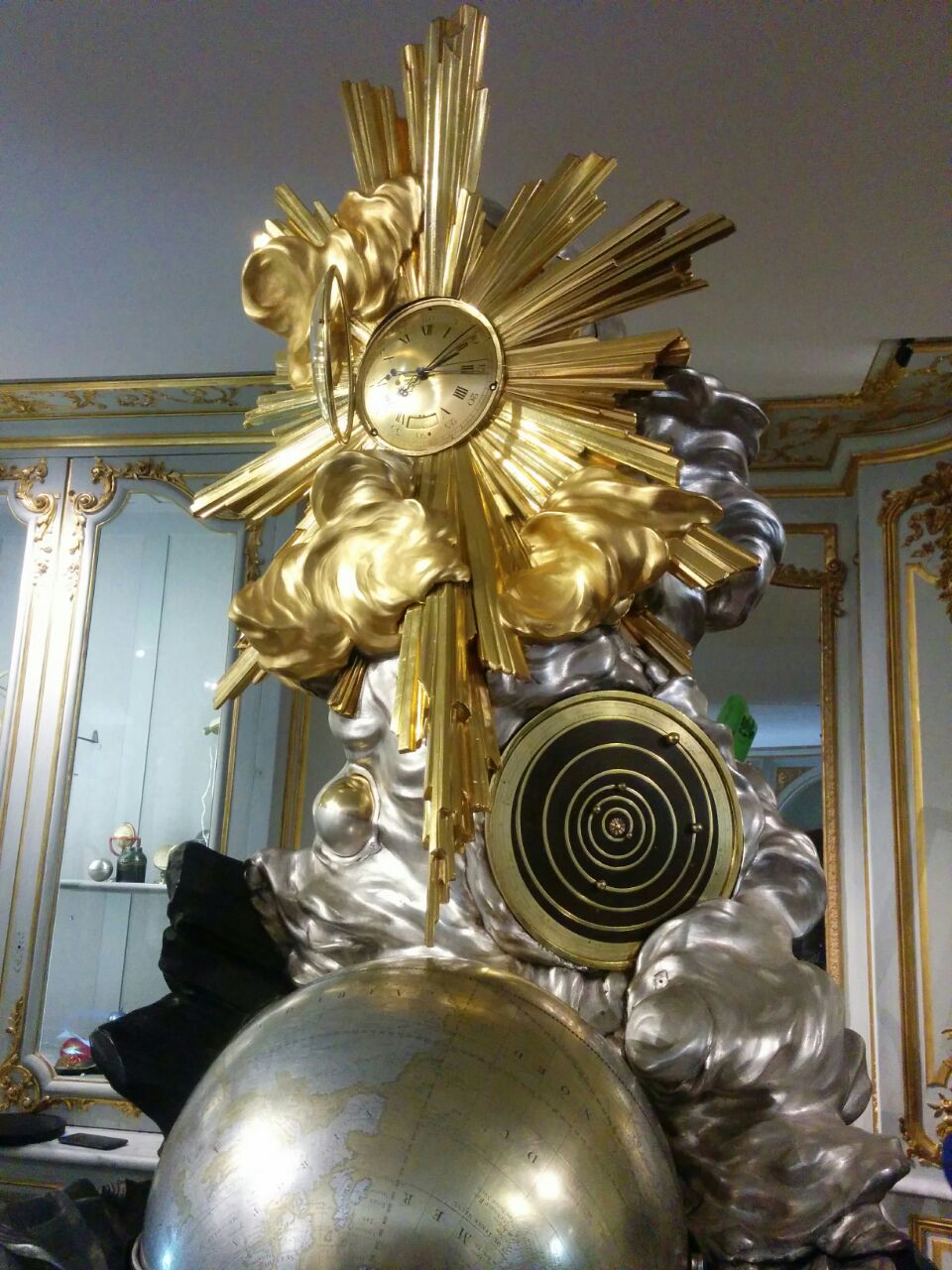 The voyage had left its mark on the clock. Having sustained substantial damage from the two year long maritime journey, a dynasty of Lepaute horologists were called to help restore the clock to its full working order. However, it wasn't long before it got seized by the revolutionary courts, and came into the possession of Antide Janvier. He deliberately destroyed the clock, under the threat of having to sell it for its weight in metal, and handed it over to the national Assembly. The repair work, entrusted to Lepaute, lasted almost ten long years from 1801 to 1810 during which the clock also bore certain modifications. This included replacing the formerly silver planetarium with a medal-type colour and the addition of the equation of time.

In 1823, Robin Junior came on board to perform a second set of very intensive repairs, with which he stated to have maintained a large number of the clock's flaws. The clock was again repaired for a third time by Bécard and Batteux. 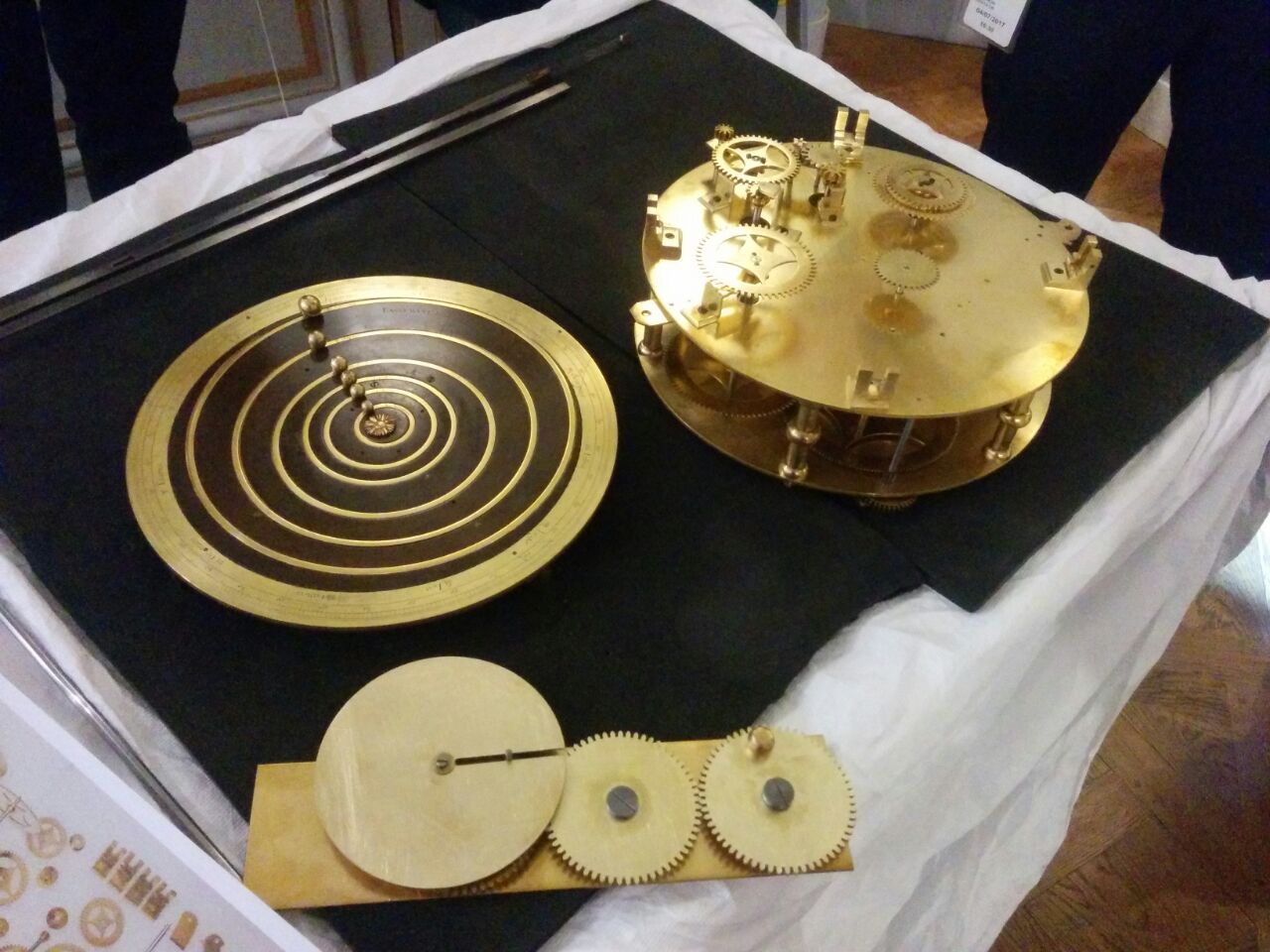 The Louvre Museum has played home to the clock since then. It was in 2016, when the restoration work was undertaken in accordance with the conservation and restoration policy of the directors of the Louvre Museum and in keeping with the brands determination to oversee “the best possible restoration work”. Today, Vacheron Constantin is finishing an almost year long restoration on the clock with an entirely reversible conservation-restoration technique. This technique allows each newly-made component to be removed and replaced by the one that had been previously damaged and/or degraded, or removed or was deemed missing. This included the rebuilt lunar cycle mechanism, the hours and equation of time hands which, according to Lepaute's descriptions, were lost, the winding system of the earth's rotation mechanism, amongst others. 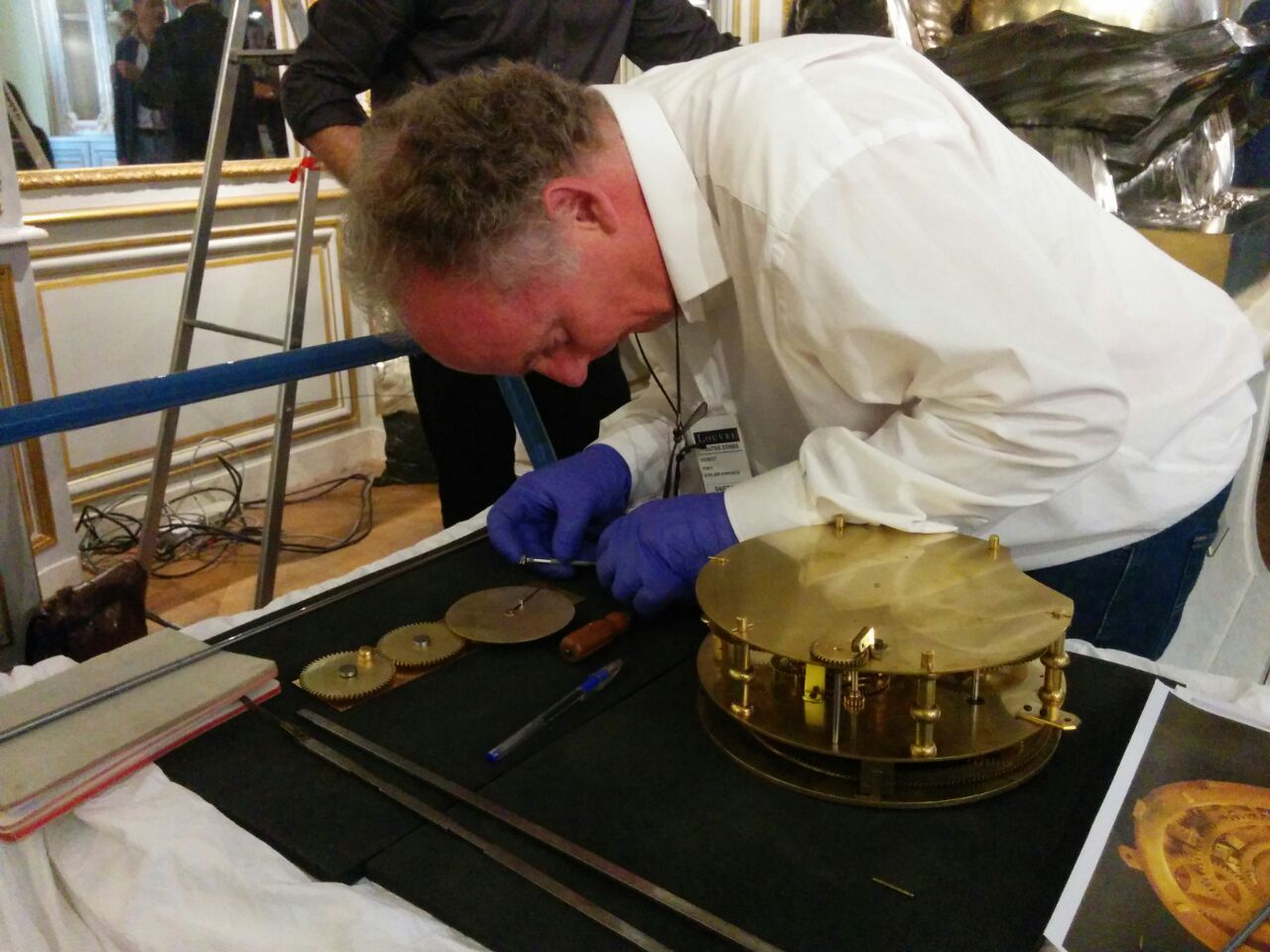 It was in 2017 when the year was finally devoted to the restoring of the planetary mechanism, after the first operational test to ensure its smooth functioning. This also included remaking certain parts to enable a resetting of the planetary.

Today, after several weeks if intensive work, the planetarium now runs smoothly and was previewed at the Musée de Louvre earlier this week. 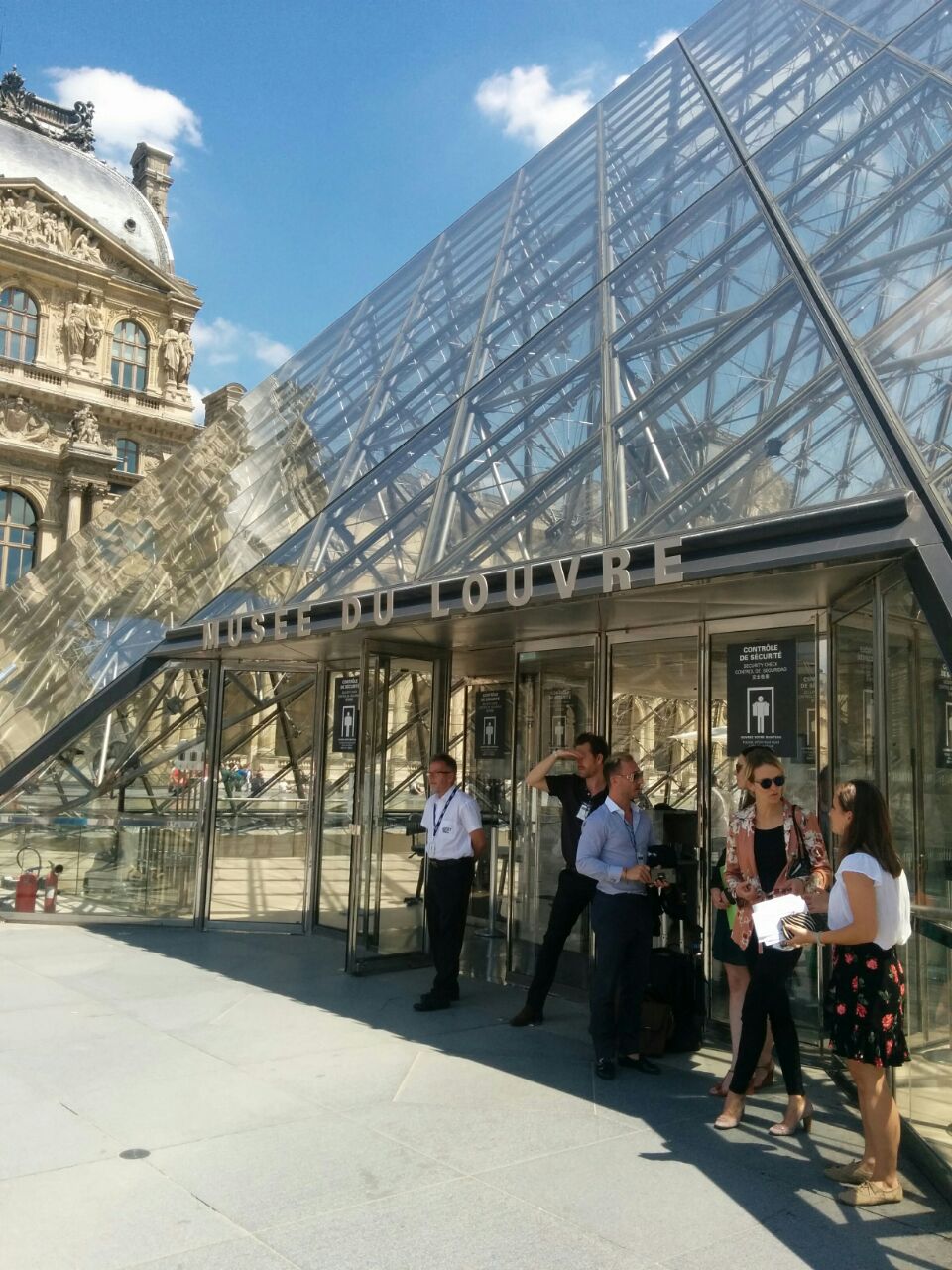 Head to our Facebook and Instagram page to view exclusive updates from the #celestialmoments event in Paris.