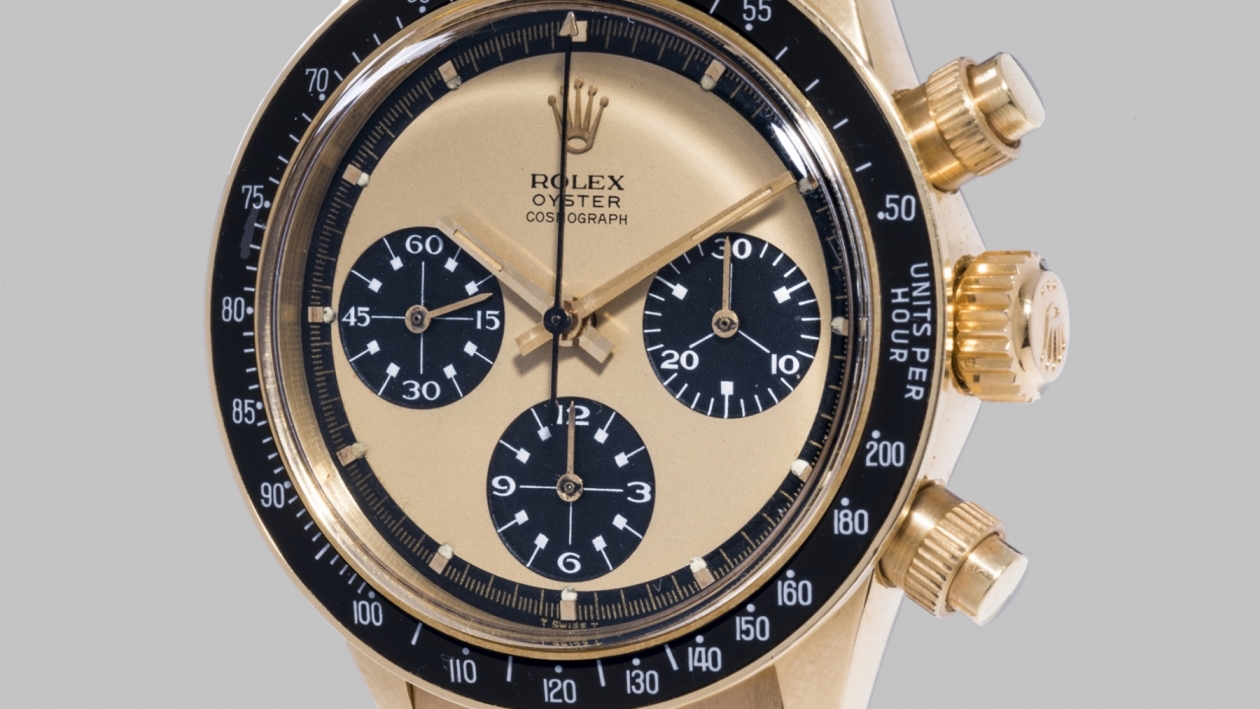 Realising a total of CHF 32.6 million against a pre-sale estimate of CHF 15.8 – 29.2 million, the Geneva Watch Auction: FIVE, hosted by Phillips in association with Bacs & Russo, saw a historically record-breaking sale this season and in the last decade.

With nearly 500 online bidders, 400 bidders in the auction room, and hundreds of phone bidders, the auction saw a rampant increase in the sale – 94% by lot and 98% by value.

World record achieved for highest price for a Rolex. Deemed to be one of the world’s most desirable watches ever made by the Swiss watch manufacturer, the Bao Dai sold for CHF 5.1 million, after a 13 minute bidding war. 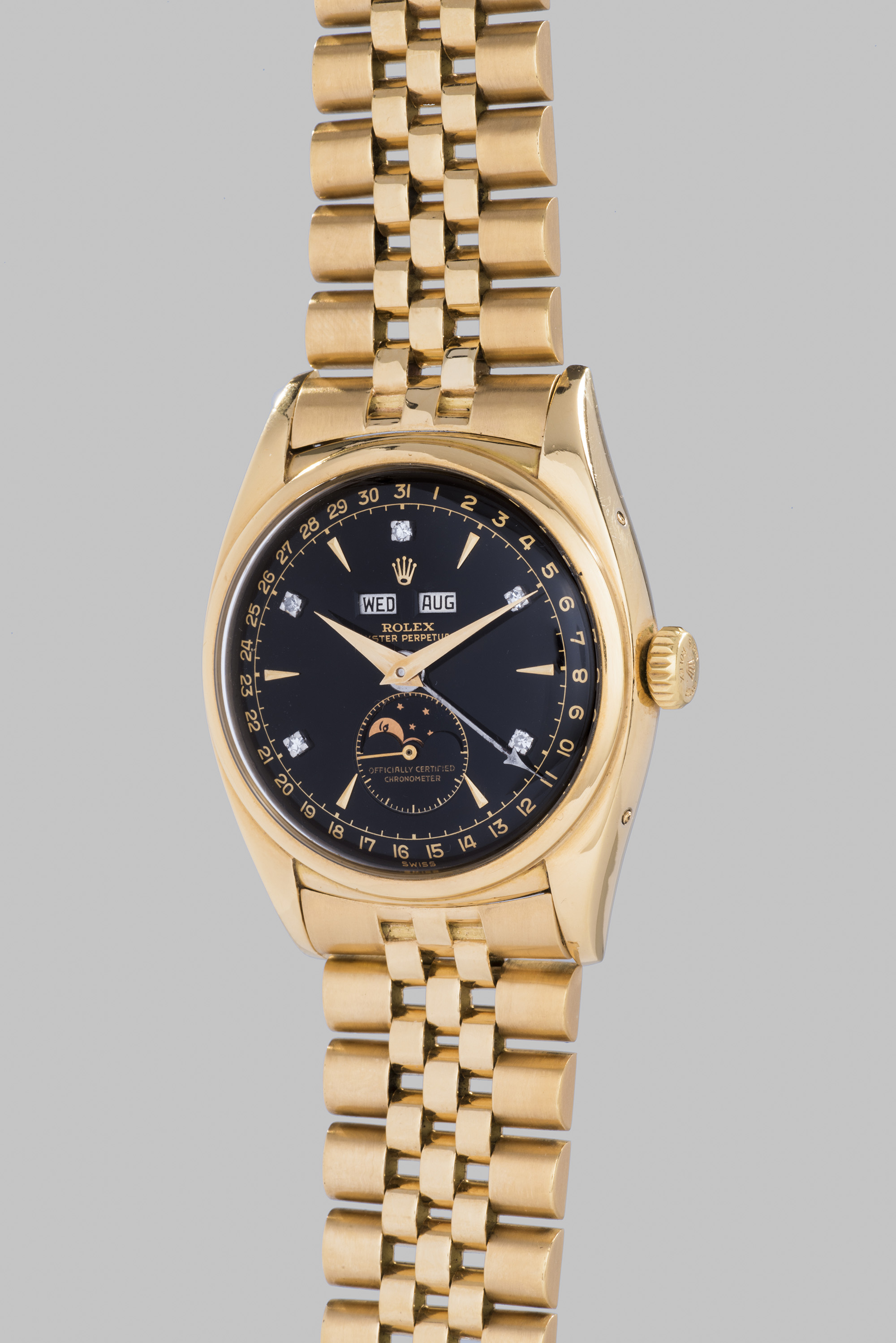 The highest ever price realised for a Rolex Daytona, the yellow-gold Daytona, aka The Legend, is the rarest variant of all iconic Rolex “Paul Newman” Daytona models. Sold for CHF 3.7 million. 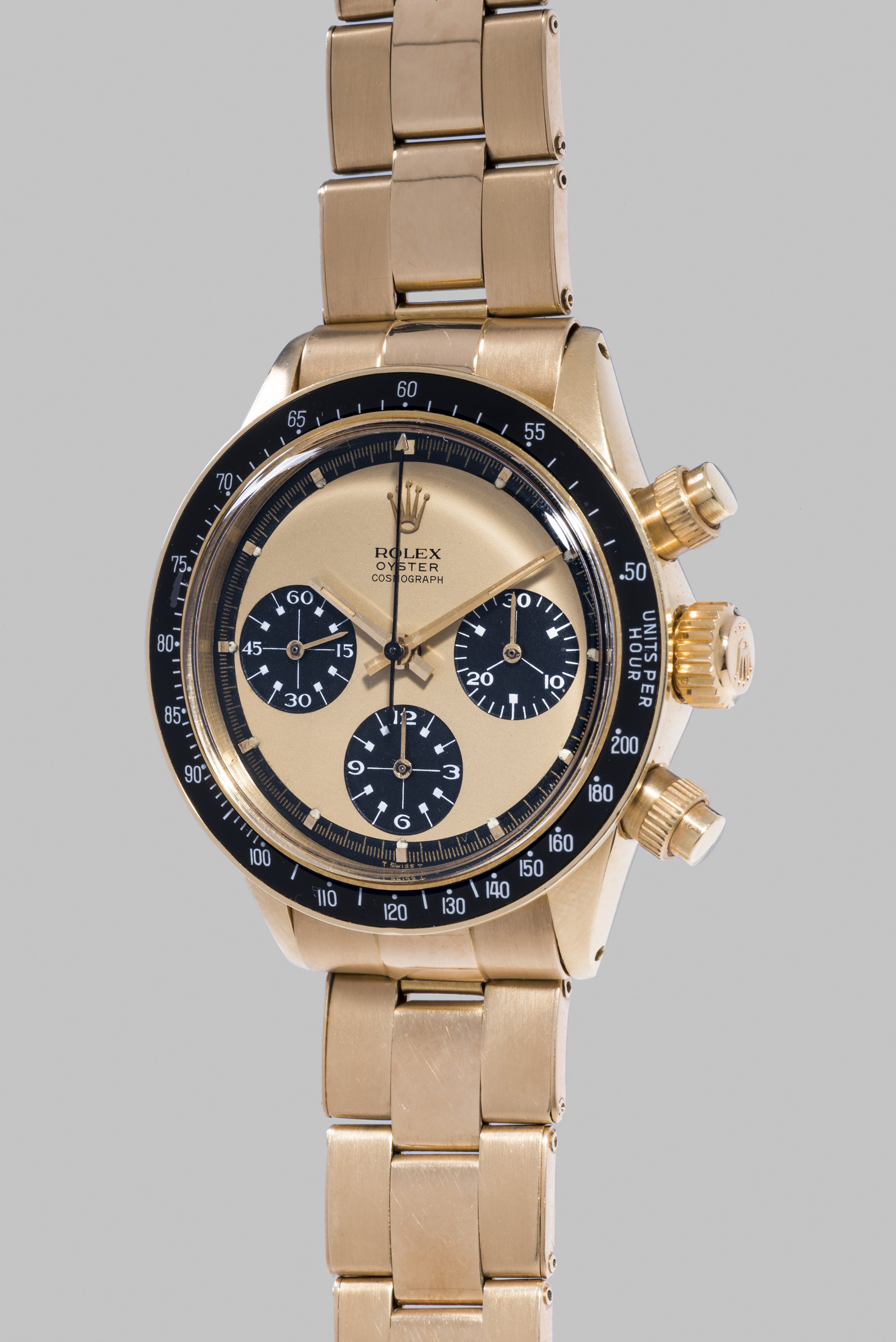 Aurel Bacs, Senior Consultant, states: “’Fast and Furious’ – these are the two words that come to my mind when describing the bidding for the gold Rolex Oyster Paul Newman Daytona chronograph, the last lot of Phillips’ Geneva double-evening Spring auction. Two giant bidders were fiercely battling, after having fought off the competition in the room and on the phone, for what is now the most valuable Rolex Daytona ever sold at auction, nearly doubling the previous world record held by Phillips. 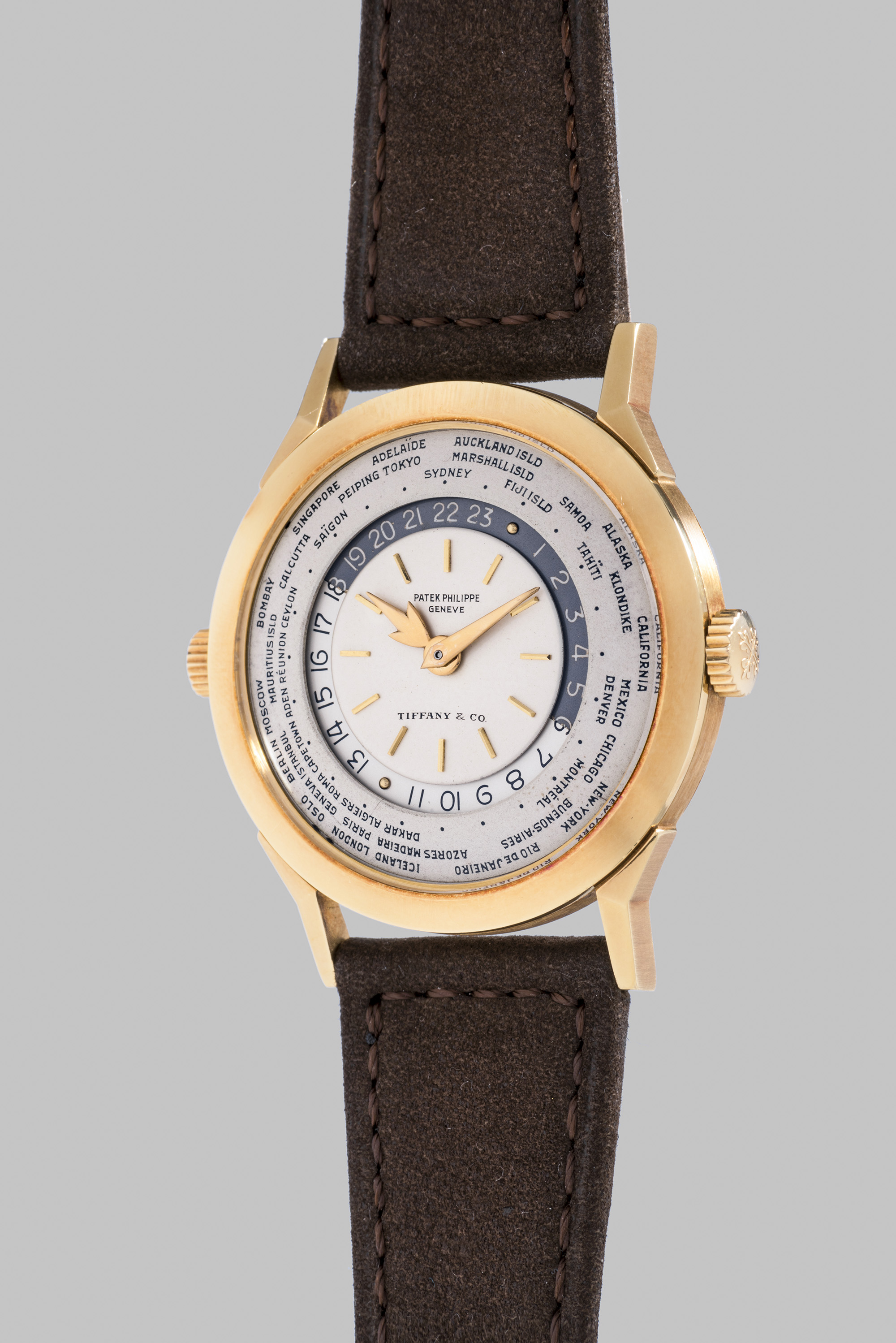 Setting the world auction record for a Ref. 2497 in pink gold, the perpetual calendar wristwatch with moonphase, sweep centre seconds and bracelet, sold for CHF 7.42 million. 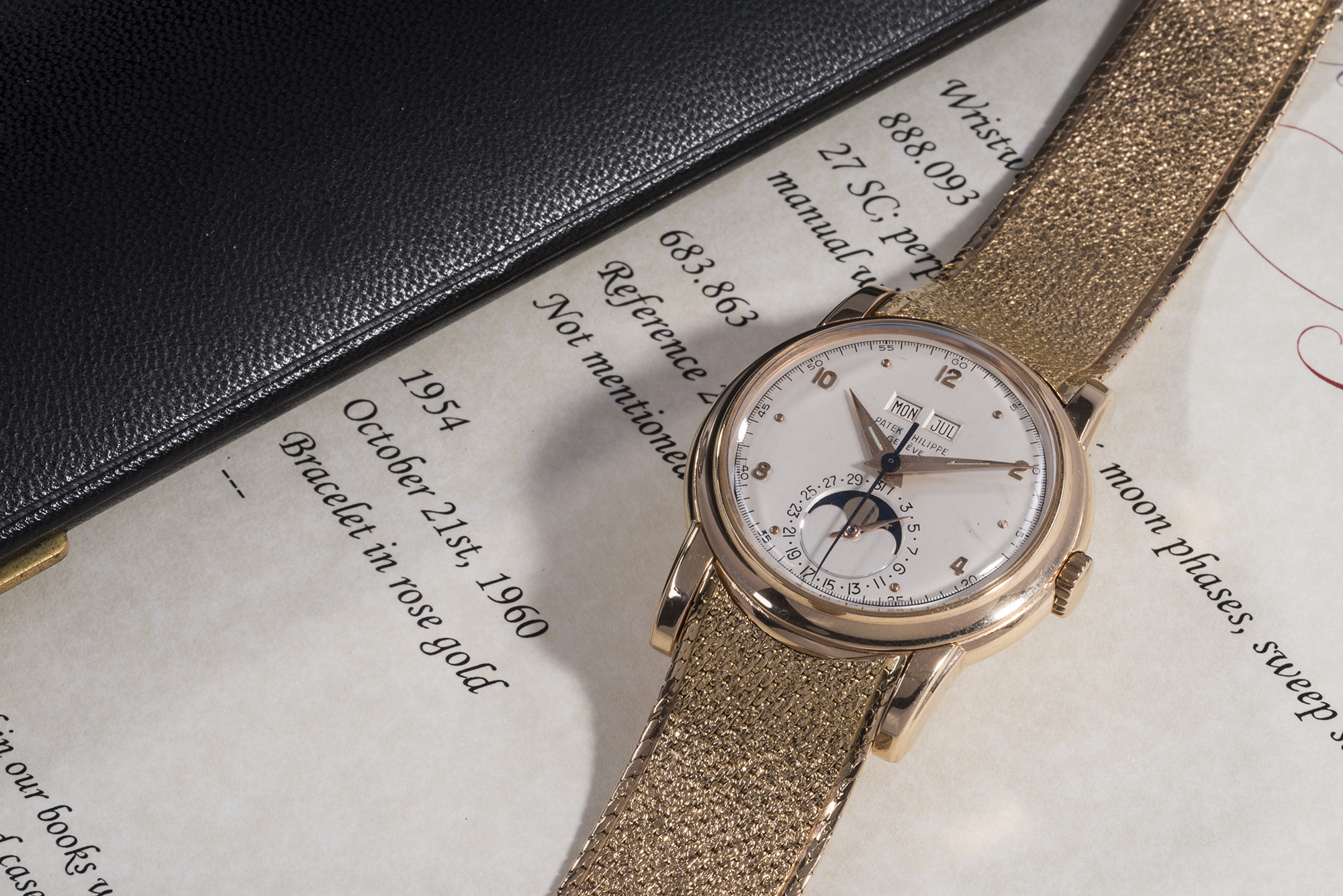 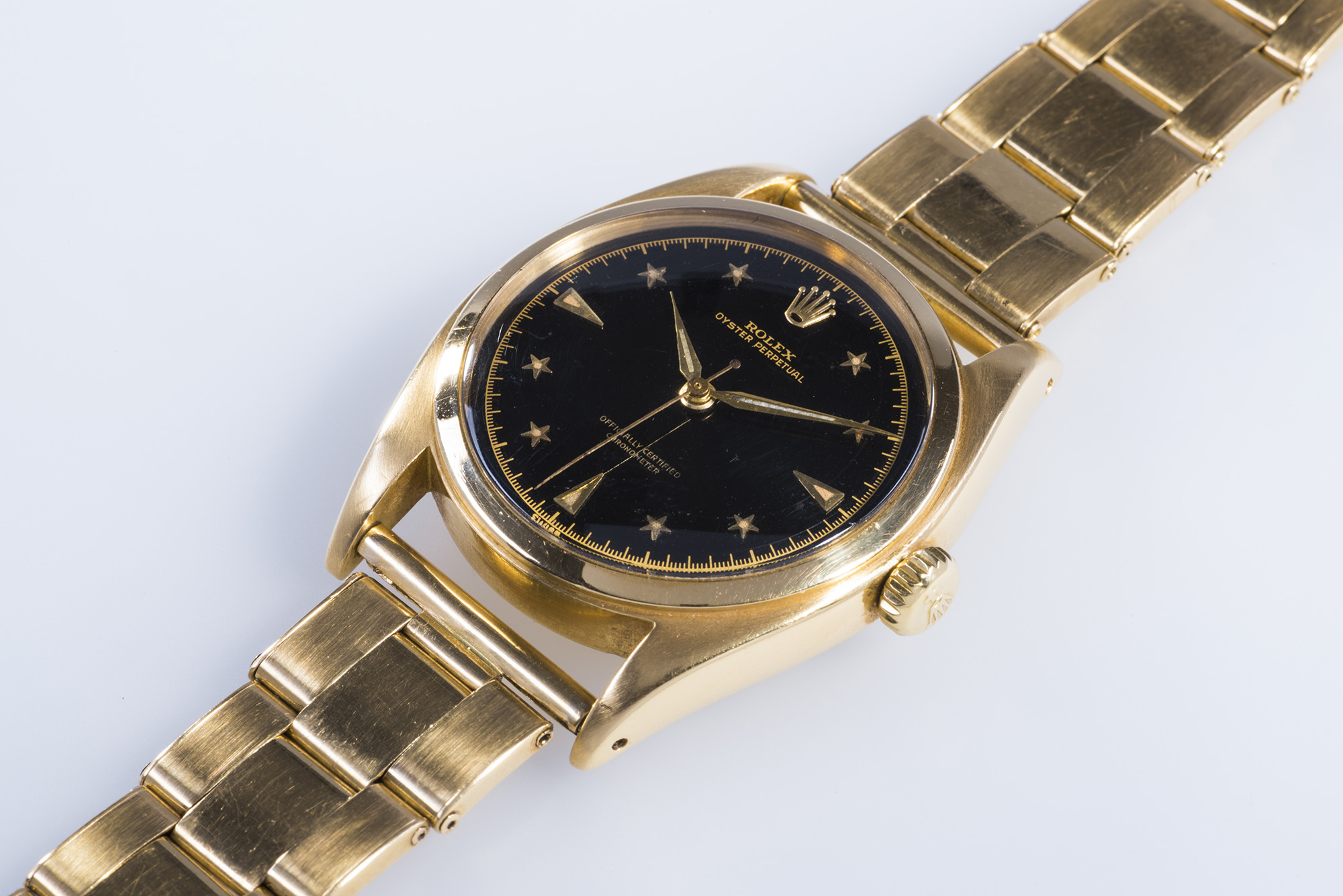