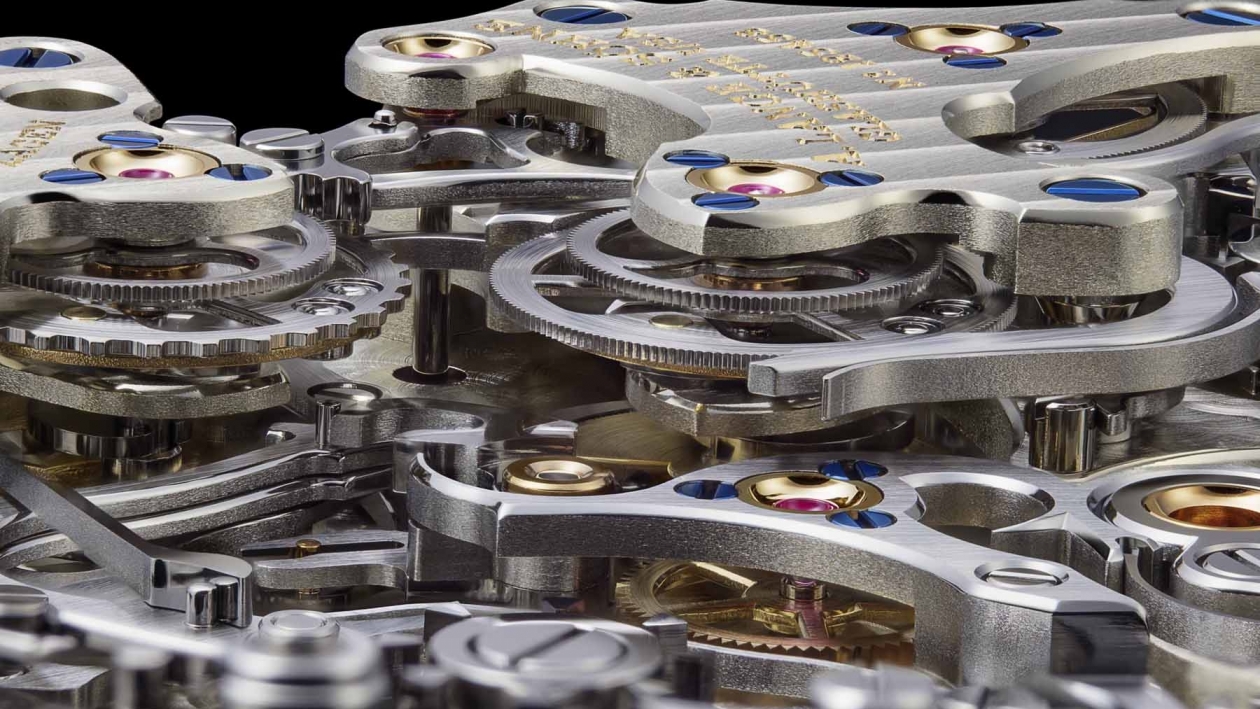 A world's first by A. Lange & Söhne

A. Lange & Söhne unveils the worlds first Triple Rattrapante Chronograph at the SIHH 2018.

The Salon International d'Haute Horologerie is in full swing in Geneva and Swiss haute horologerie brand A. Lange & Söhne has left no stone unturned with its new timepieces. The highlight of the various launches is undoubtedly the world's first Triple Rattrapante Chronograph, the Triple Split. 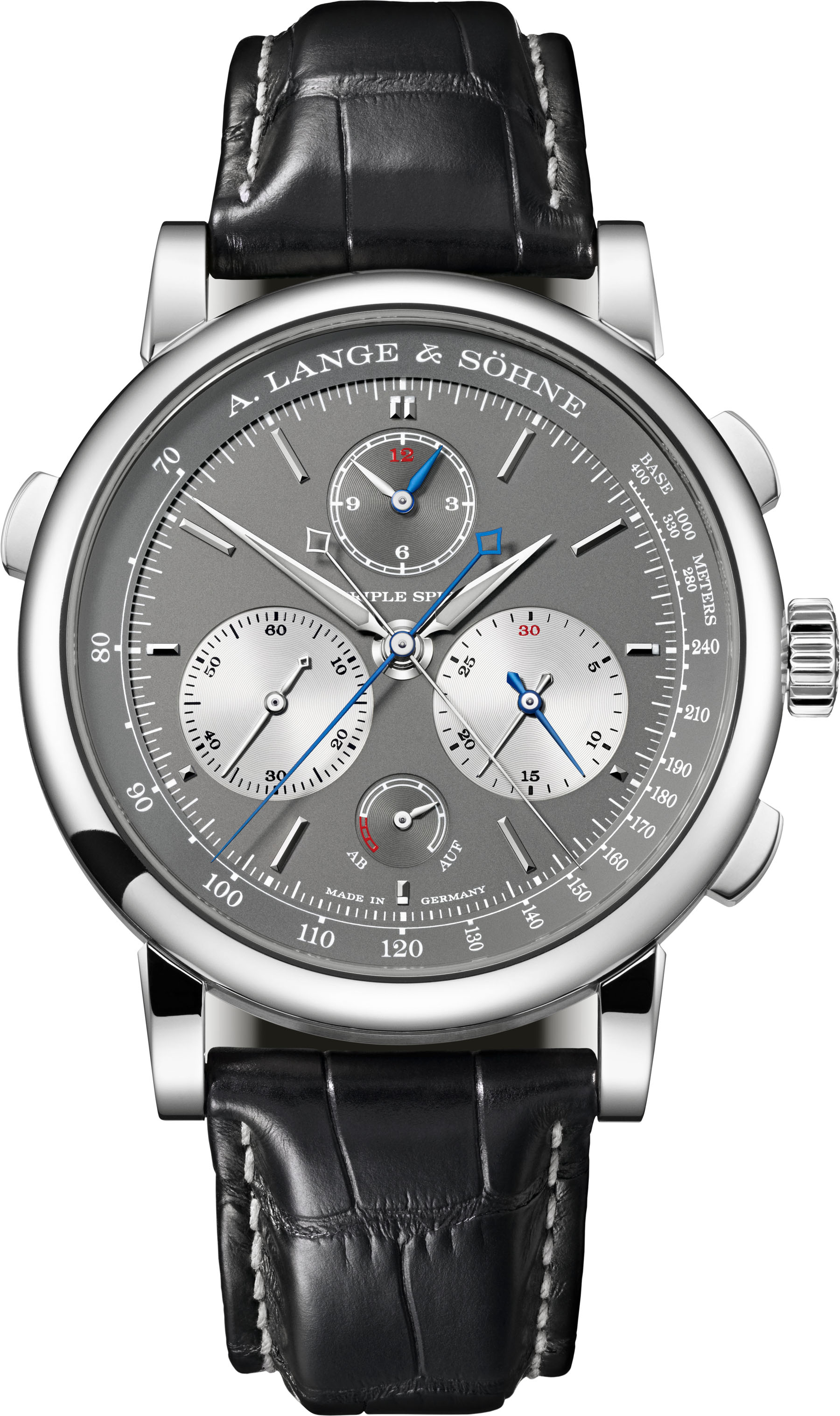 An extension of the Double Split which was first introduced by Lange in 2004, the new timepiece is the first split-second chronograph in the world which allows multi-hour comparative hour measurements. The Triple Split, like its predecessor, is also a flyback chronograph. 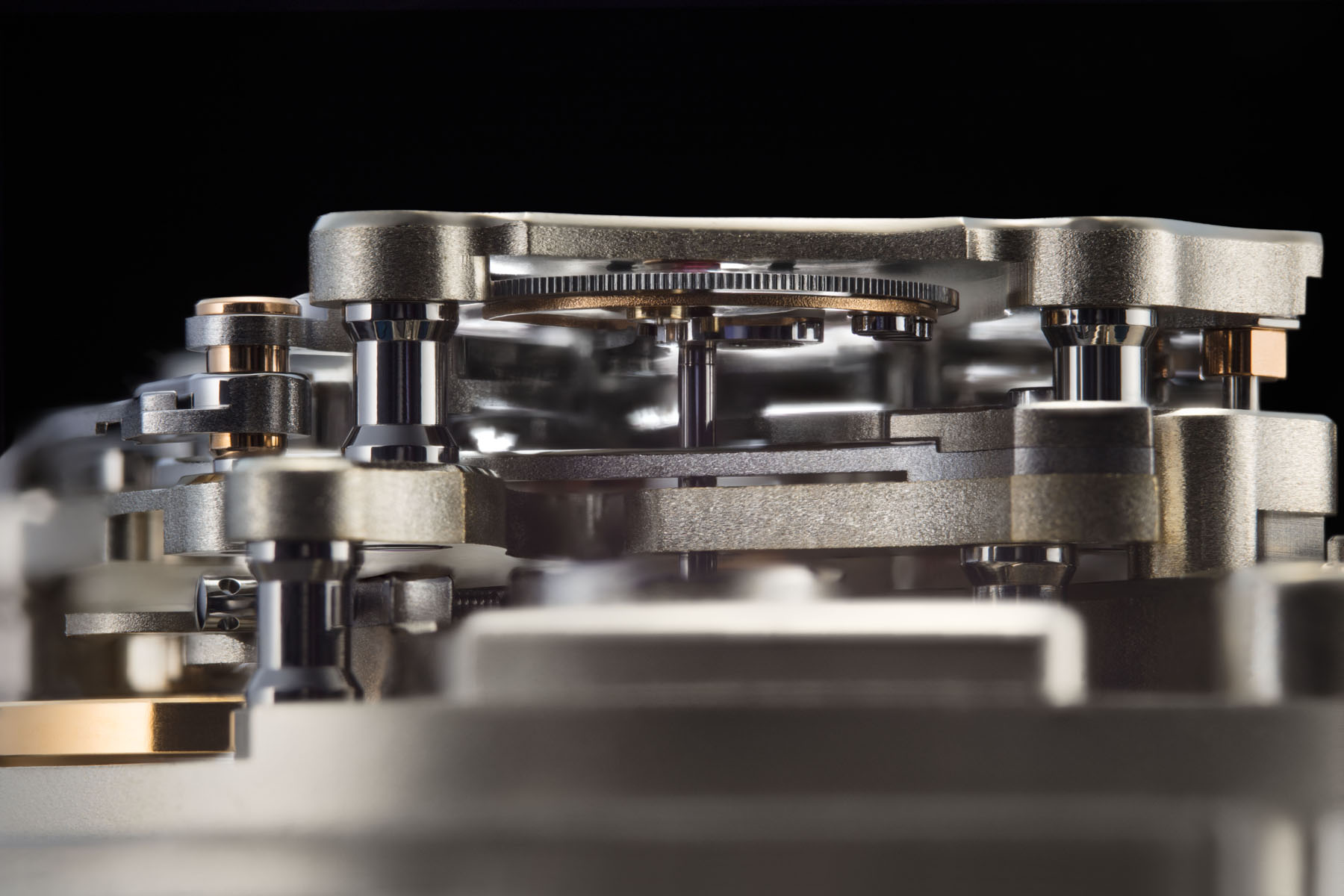 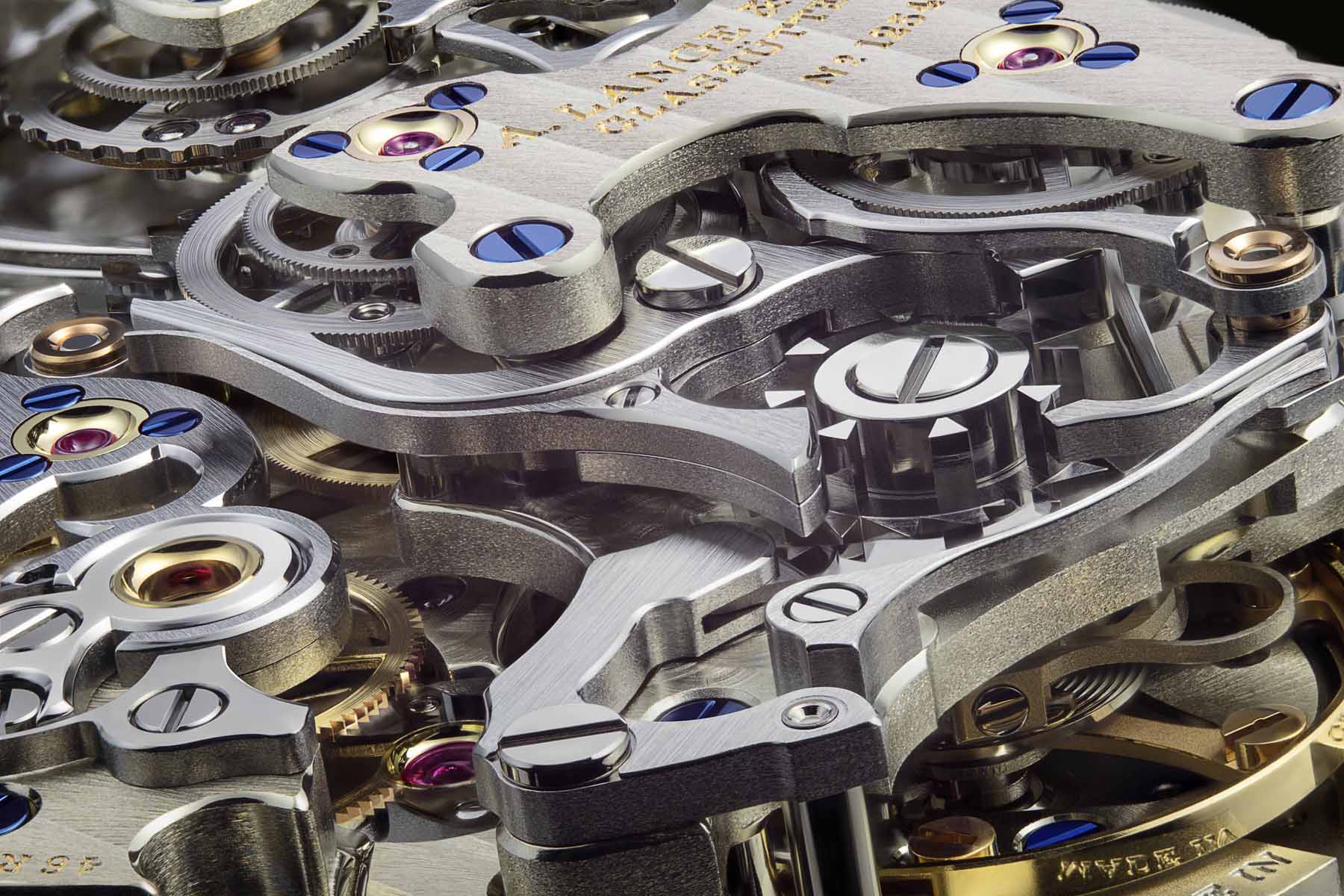 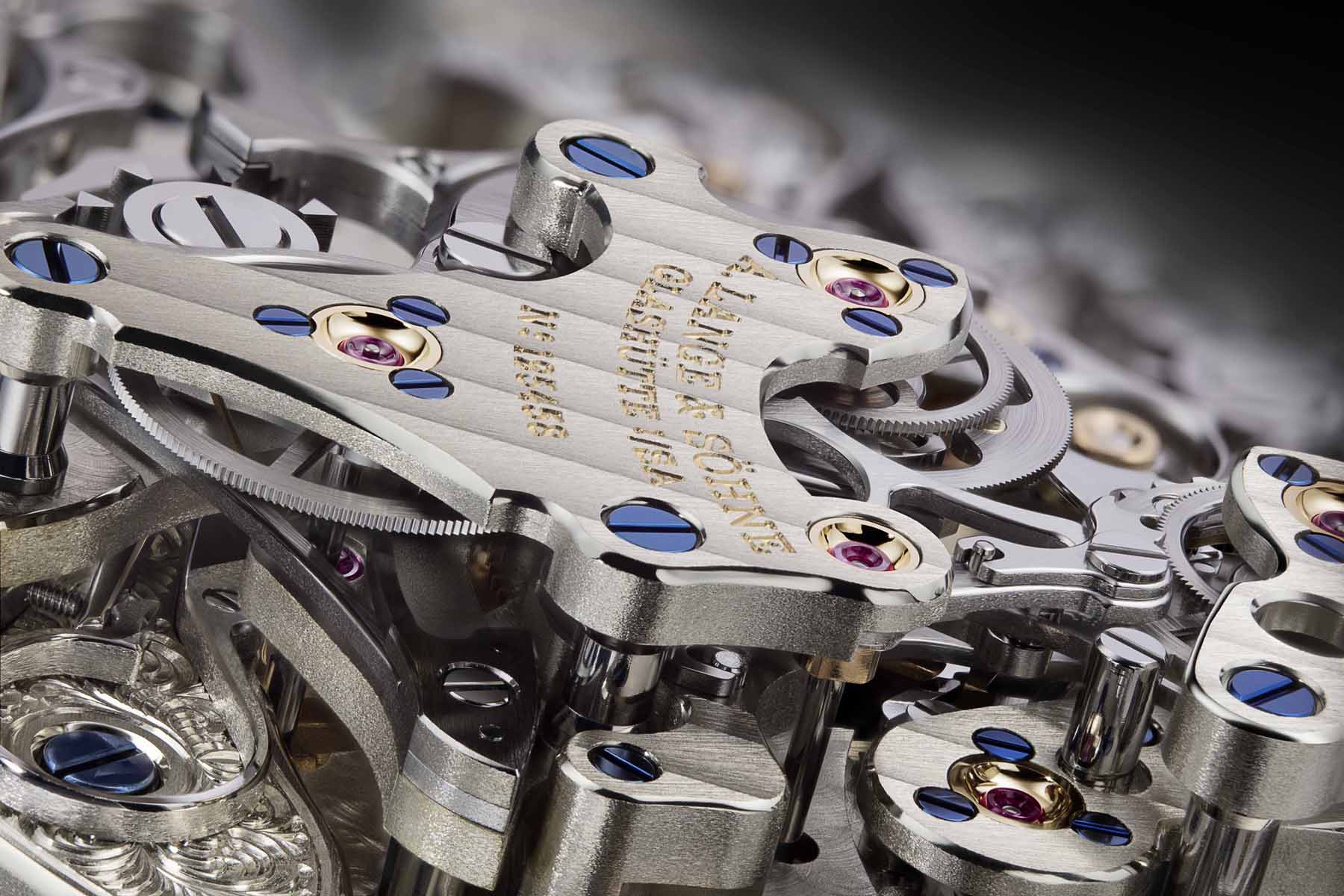 Equipped with the in-house Caliber L132.1, the 43.2mm watch comes in a white gold version matching the white gold buckle on its black alligator strap.

To view more of the new launches by the brand, click here. 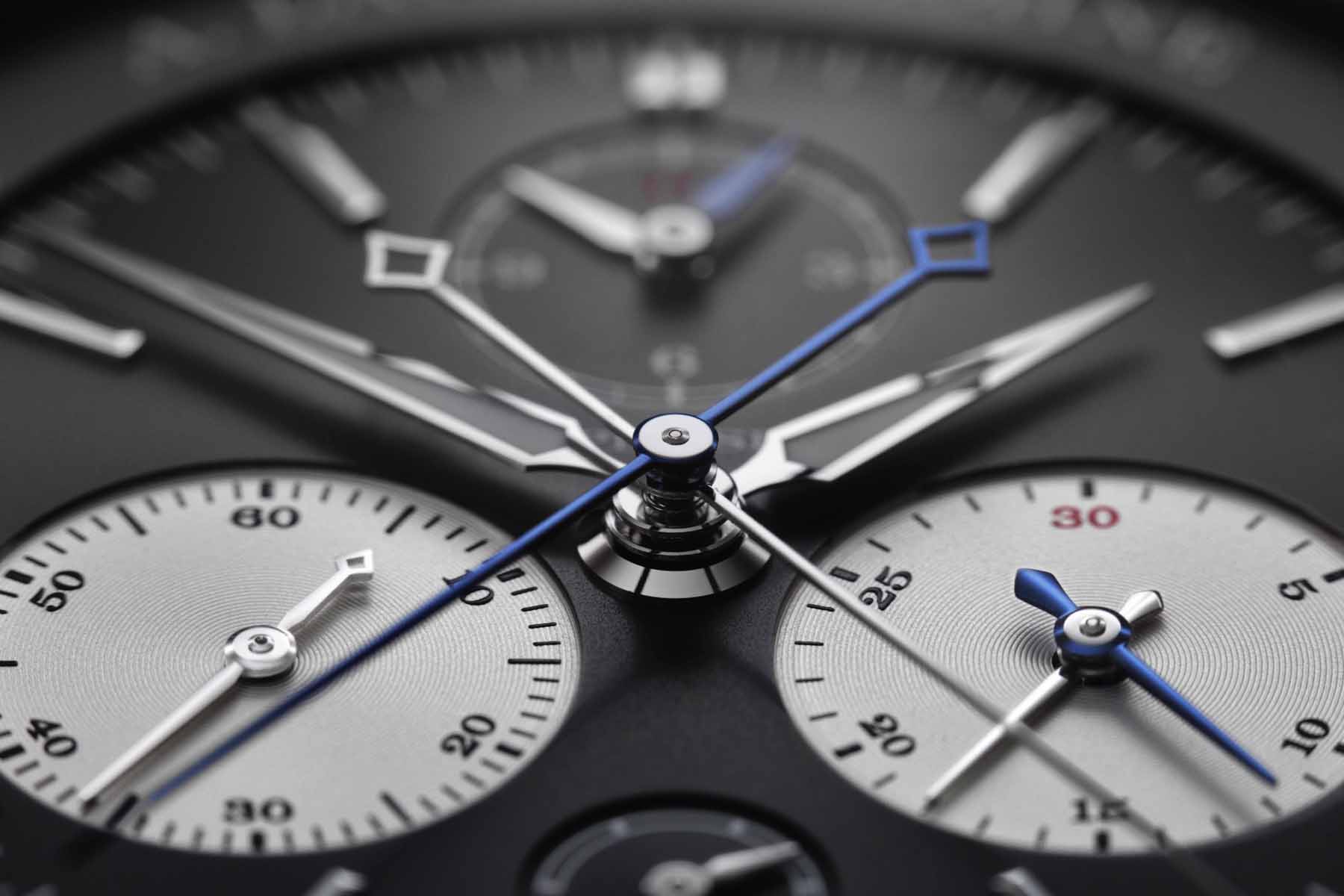