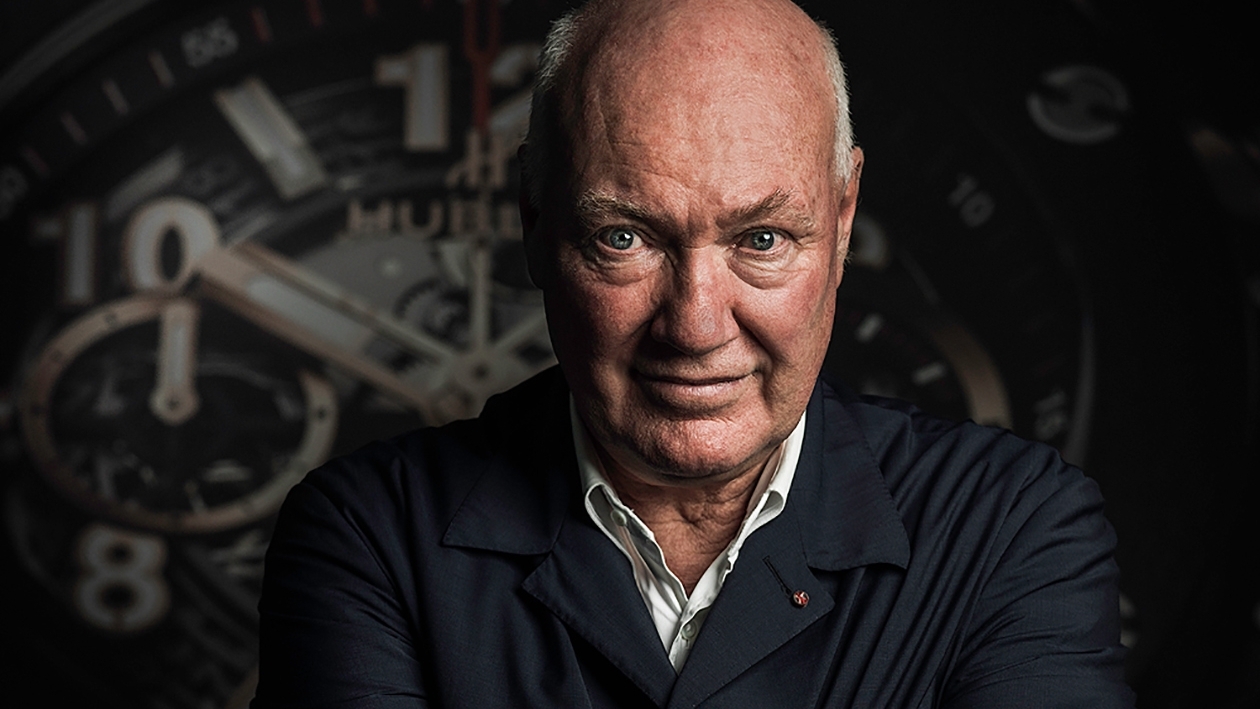 The genius behind the LVMH watch division announces his retirement from operational responsibilities.

It's his 69th birthday, and the occasion comes bearing humungous news for the Swiss watch world. Jean-Claude Biver announced his retirement as the President for the LVMH Watch Division (Hublot, TAG Heuer, and Zenith). He will be relinquishing his daily operational duties due to certain serious health problems.

One of the most inspirationally intriguing figures of the watch industry, known-well for his quick wit and humour, Biver was quoted saying to the French magazine Challenges, that he'll "be no longer cutting the onions and crying in the kitchen early in the morning." He'll "just come later to see if they are eady", as a non-executive president.