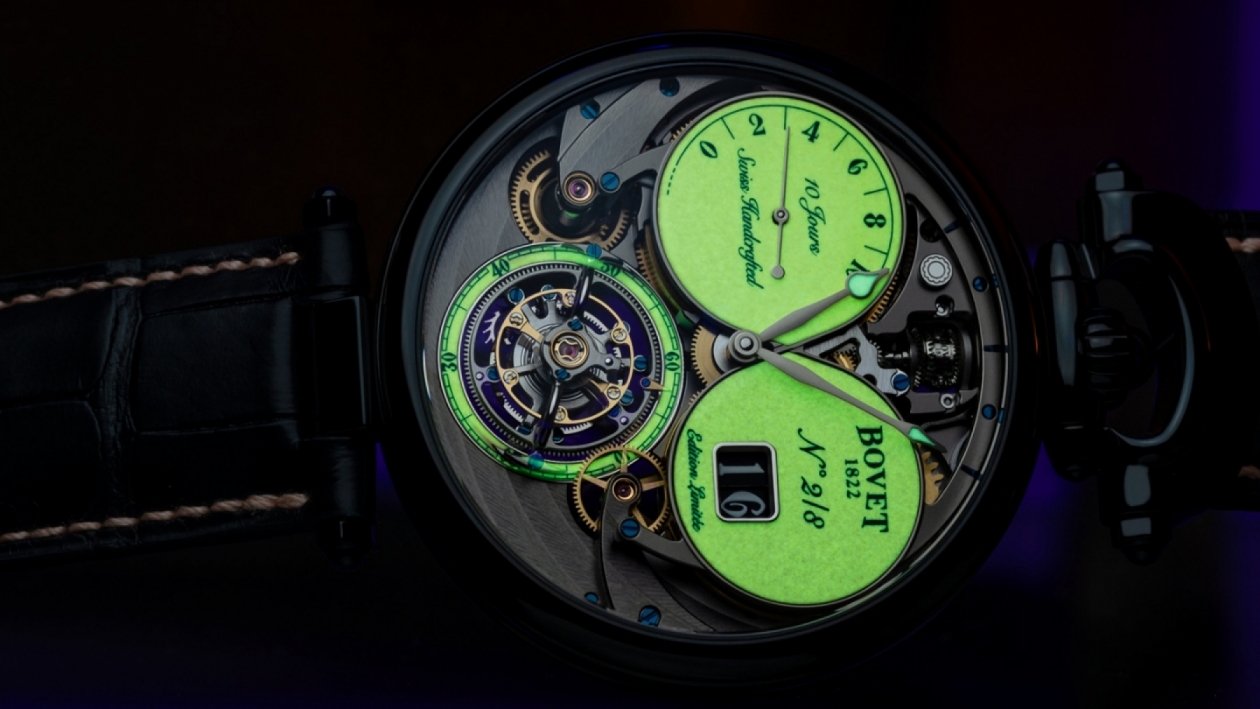 Bringing Ultimate Luminosity To The Dial

After the massive success of its 2020 iteration, the House of BOVET brings a new and improved, and completely reimagined Virtuoso VIII Chapter Two in new dial colours and Super-LumiNova treatment.

Whenever you speak of the House of BOVET among watch circles, one immediately recalls timepieces that feature distinctive design language with a decorative flair that is unparalleled. Their timepieces are flamboyant, complex and perfectly fitting for the designation of Haute Horology. 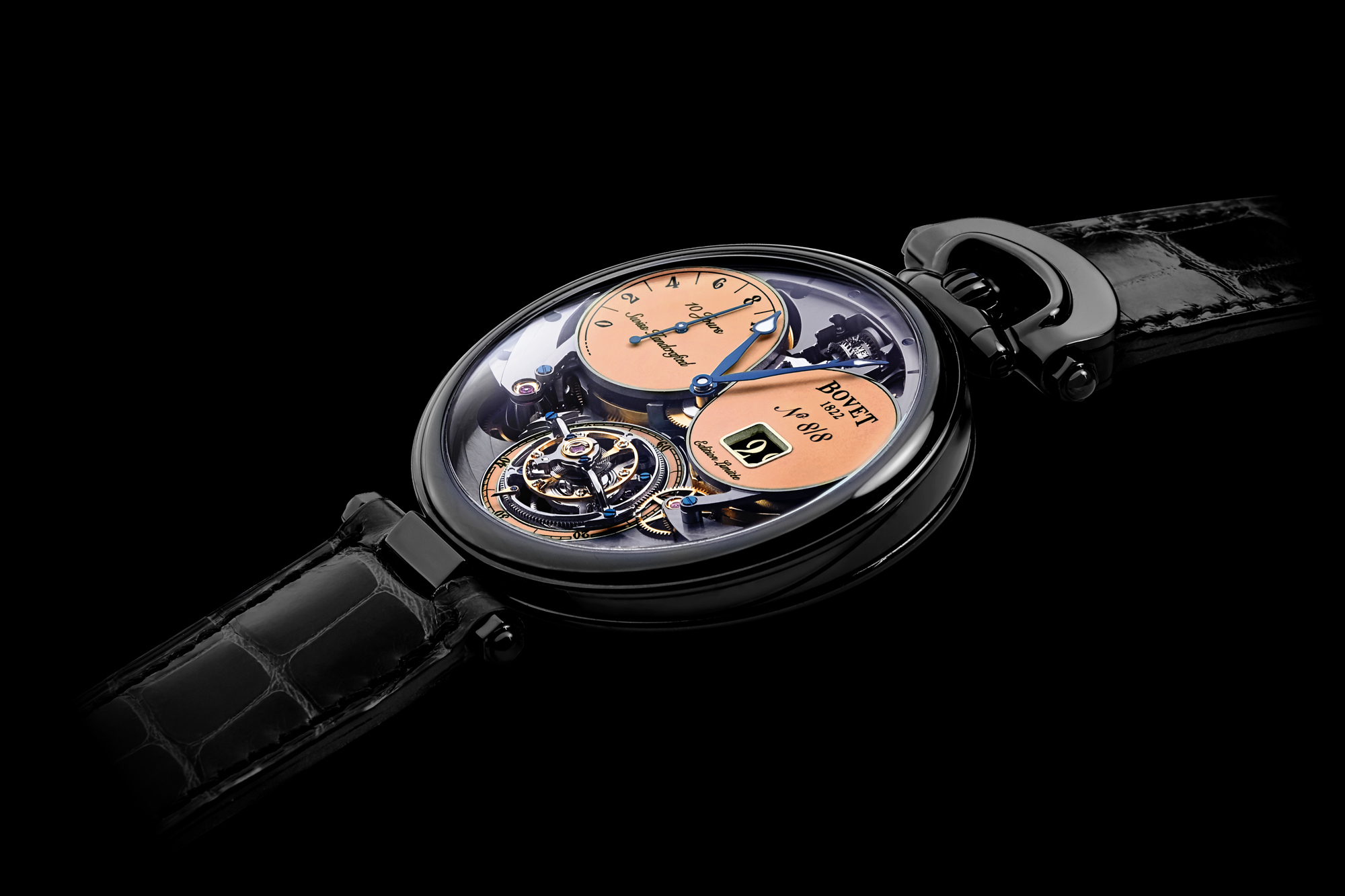 Modern in its design and sporty in its look, the newest Virtuoso VIII Chapter Two features interesting materials, colours, treatments and displays.

The 2021 Virtuoso VIII Chapter Two comes in a 44mm case crafted in Grade 5 titanium that has been treated with brilliant black DLC that gives the watch a rather “dark side”. Available in a range of colourful dials like Yellow, Blue, Salmon, Turquoise, Green, and Violet, each colour works beautifully against the aforementioned black DLC treated case structure. 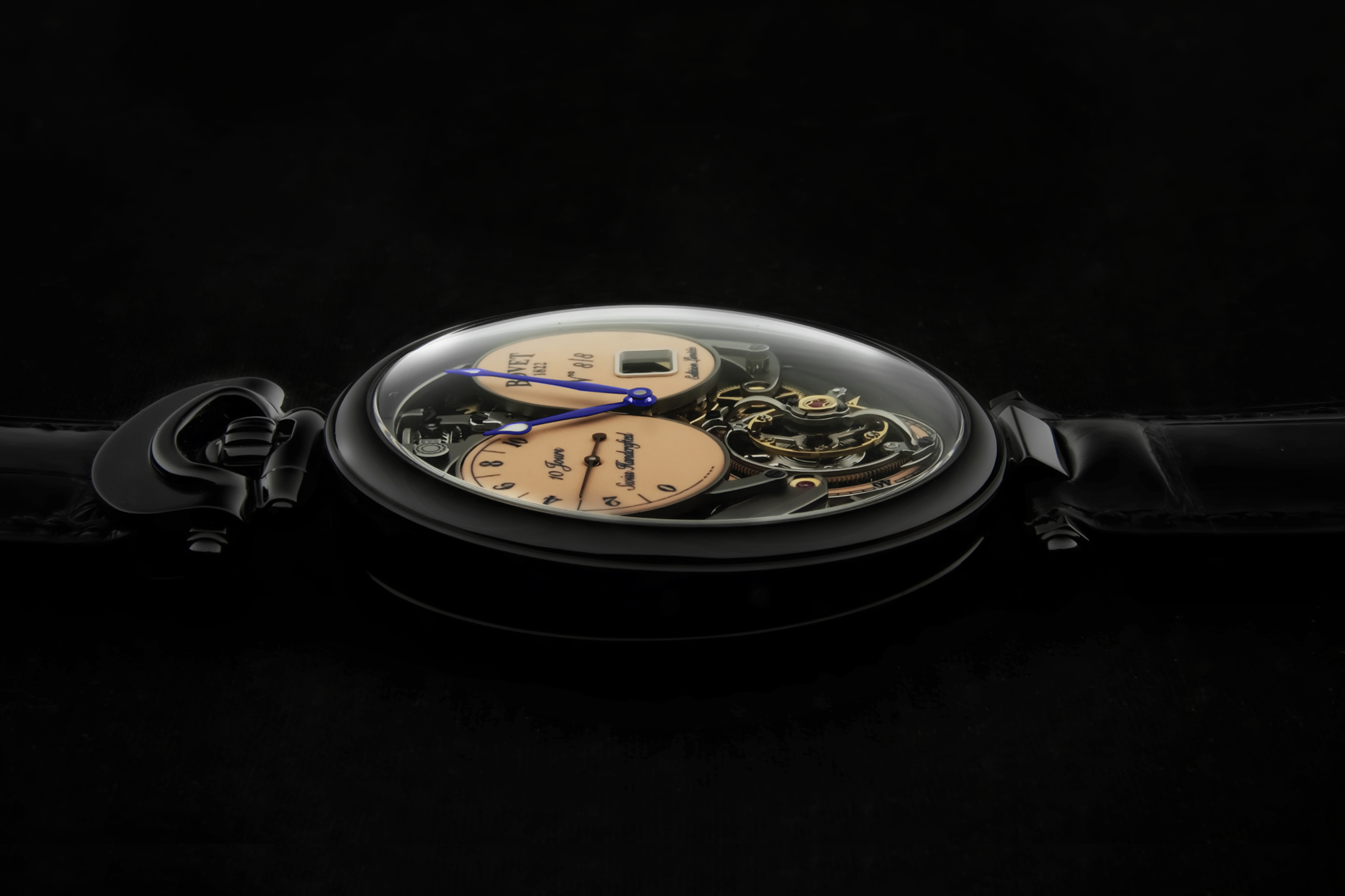 The multiple dial options of the 2021 Virtuoso VIII Chapter Two are completely coated with Super-LumiNova, hence offering luminosity in a different way. Unlike other dials where the indices and hands are luminous, with the Virtuoso VIII Chapter Two, the entire dial surface is coated with Super-LumiNova. This means that when the watch goes from light to dark, the entire dial lights up and pops in a way that has never been seen before. 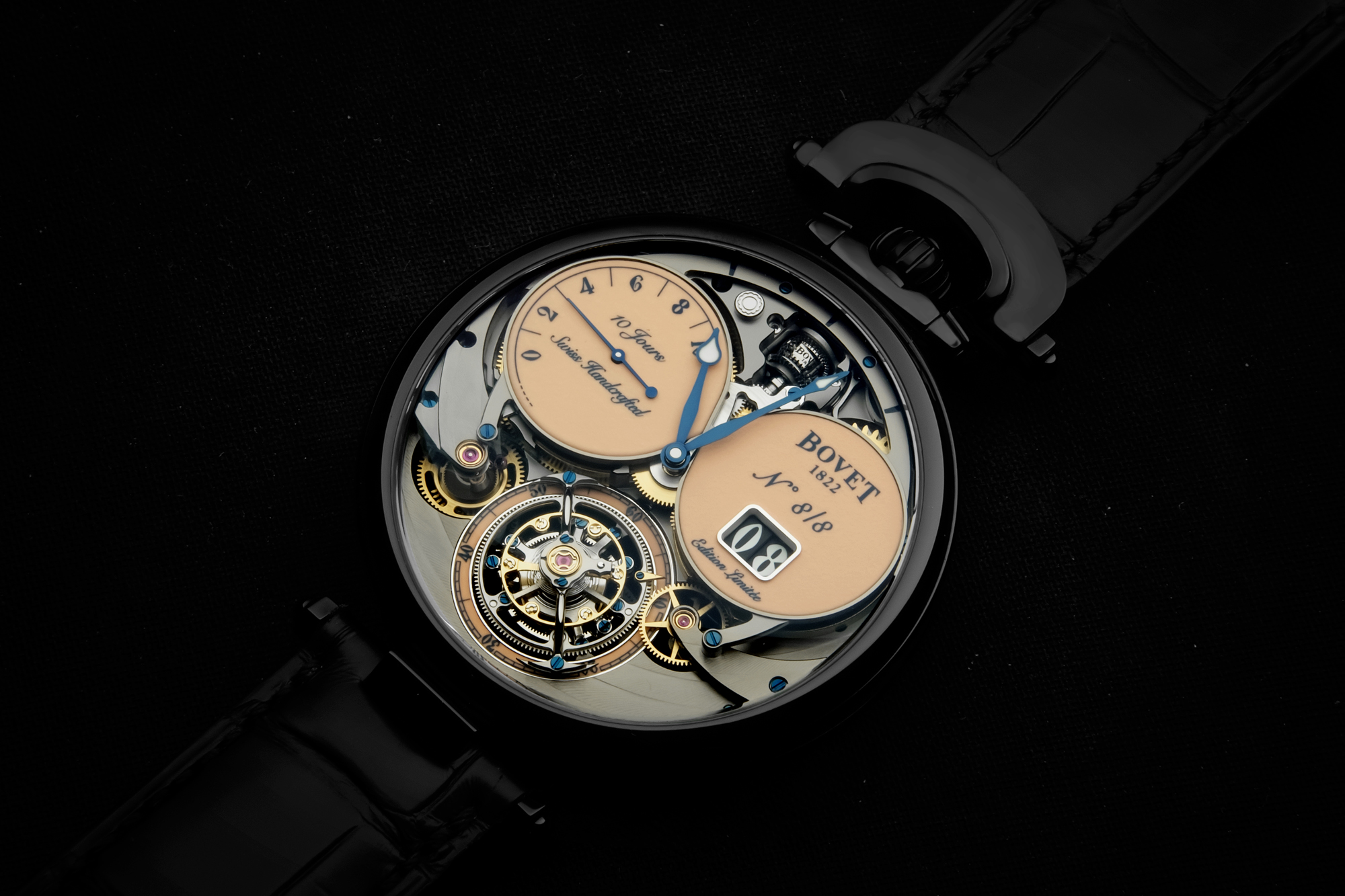 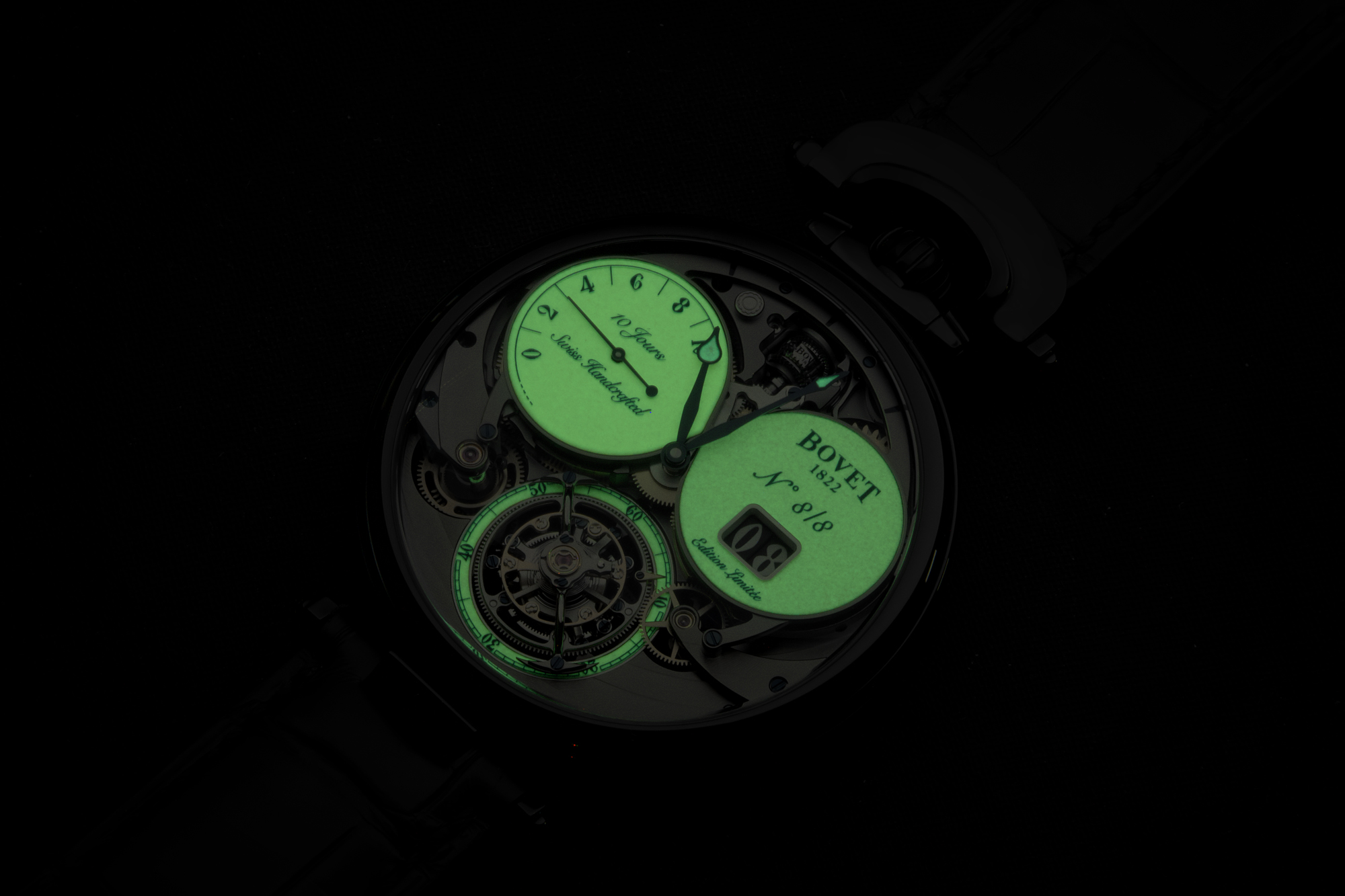 In terms of the various details and functions of the watch, most of them remain the same as compared to its earlier iteration. This means that starting from the inclusion of the patented flying tourbillon with ten days of power reserve, the patented accelerated rewinding system, the writing slope case and sapphire crystal aperture, the fine movement decoration, to the big date display and the two dials forming a horizontal number eight, each aspect of the earlier edition is present in the new edition. 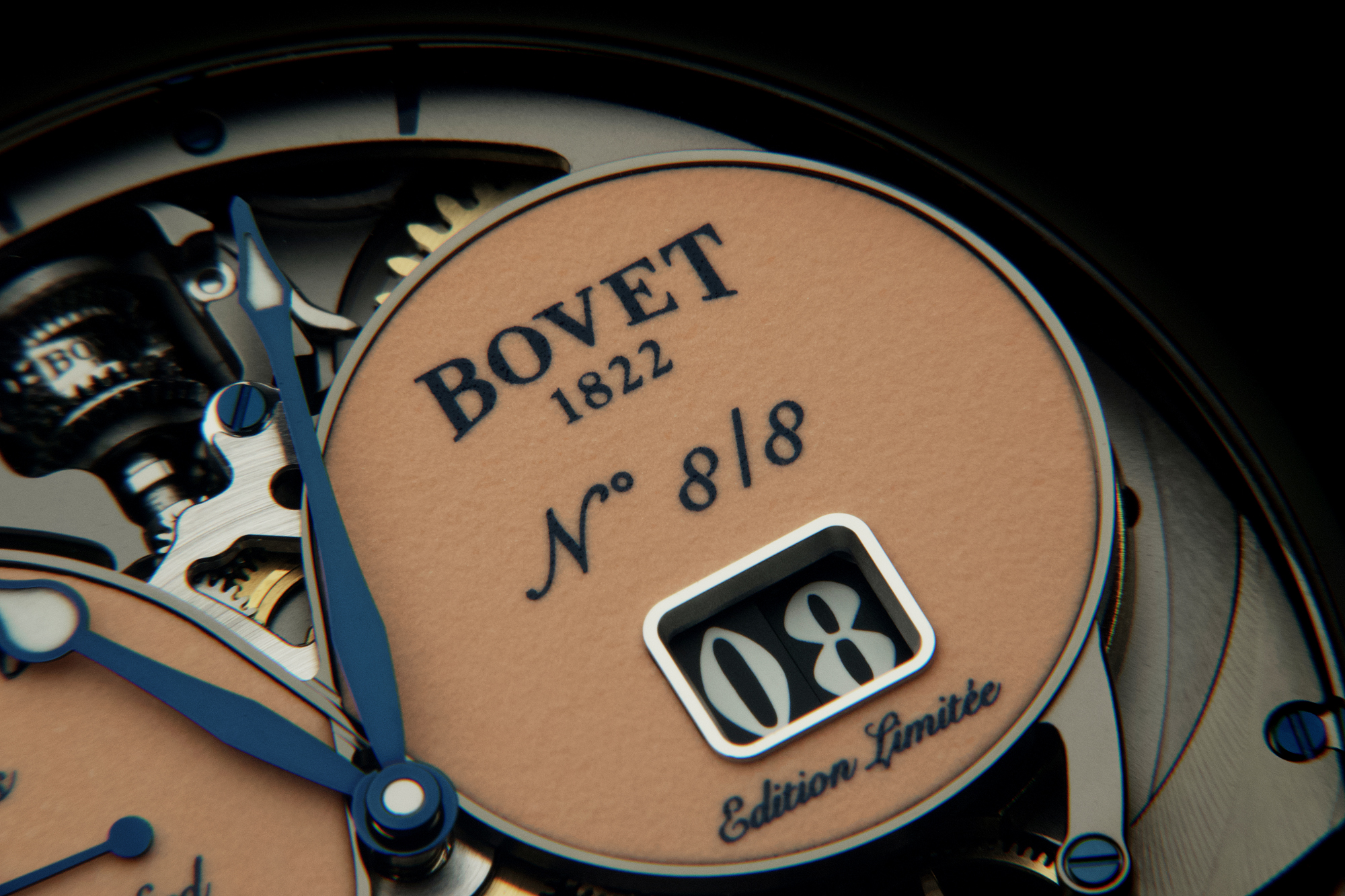 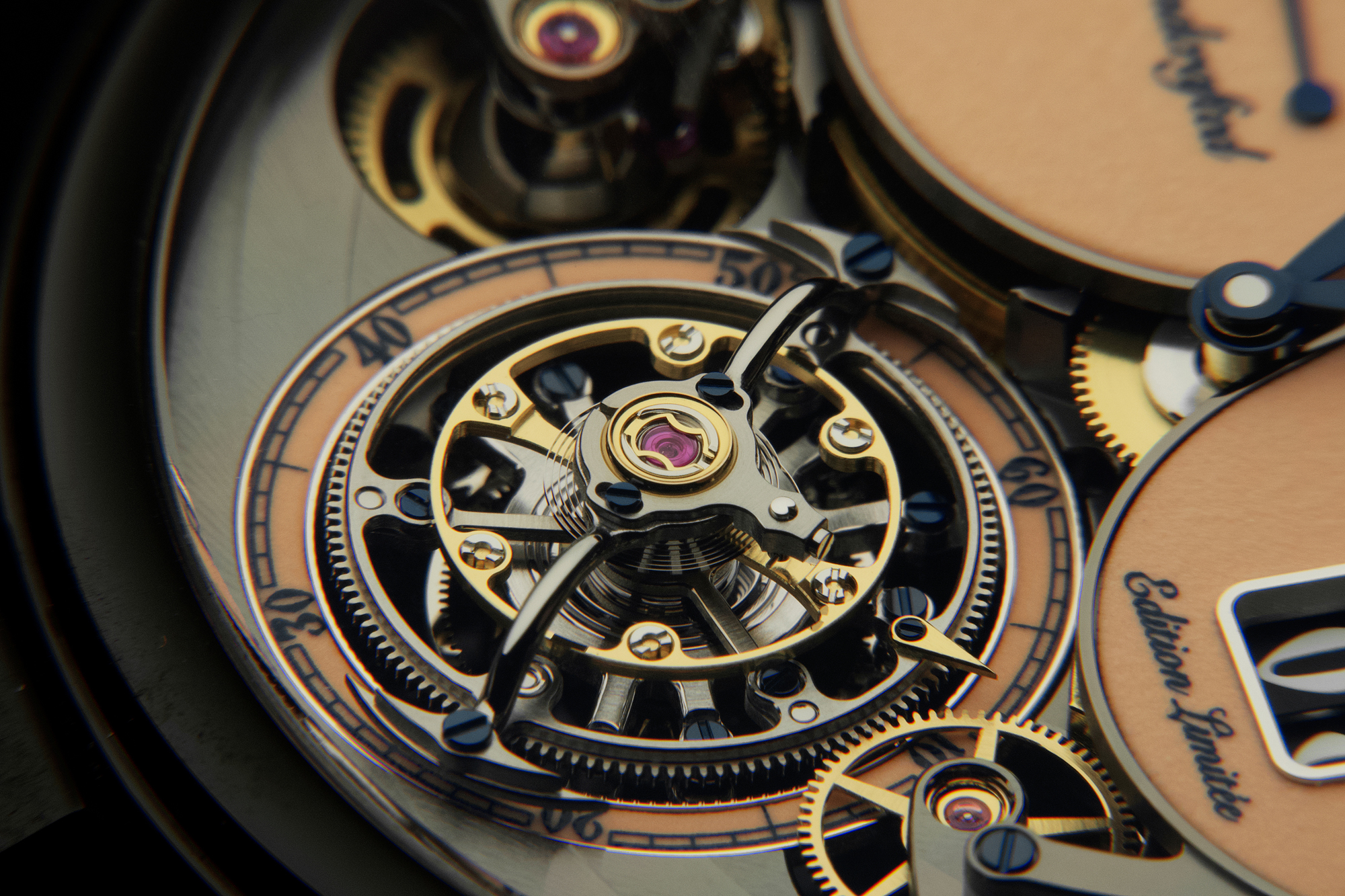 Another aspect of the watch that was not forgotten was the presence of the date correction system that does not require removing the timepiece from the wrist. It can changed simply by pressing down on the real sapphire cabochon crown and voila!

The movement driving the all new Virtuoso VIII Chapter Two is in-house 17BM06-GD that draws energy from a single barrel and still ensures a power reserve of 10 days. Isn't that incredible? The timepiece offers the following functions of hours, minutes, seconds on flying tourbillon, big date, power reserve indicator.

The 2021 Virtuoso VIII Chapter Two is available in a limited edition of 8 pieces of each colour variation. 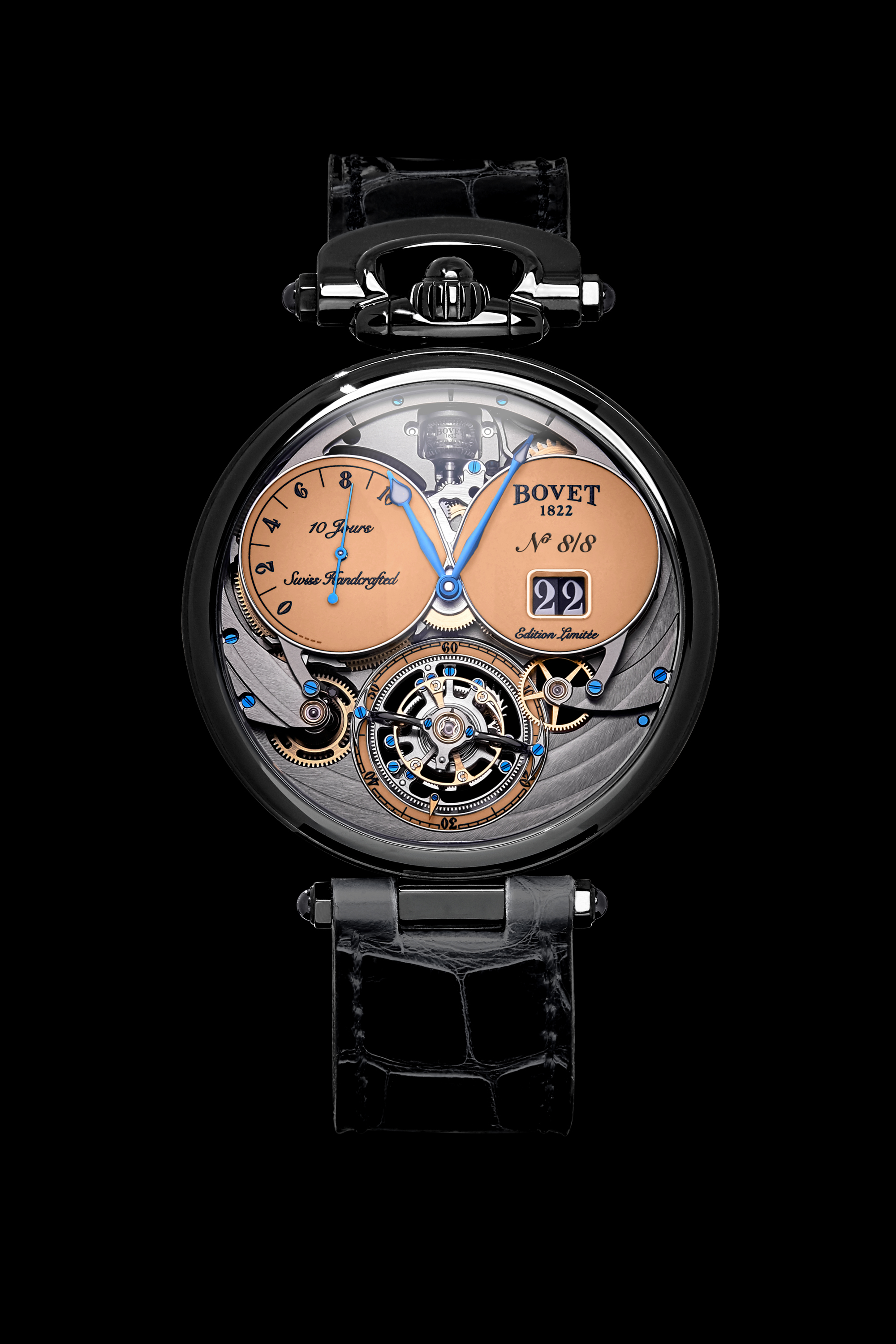 Components: 394 - including 356 components for the movement