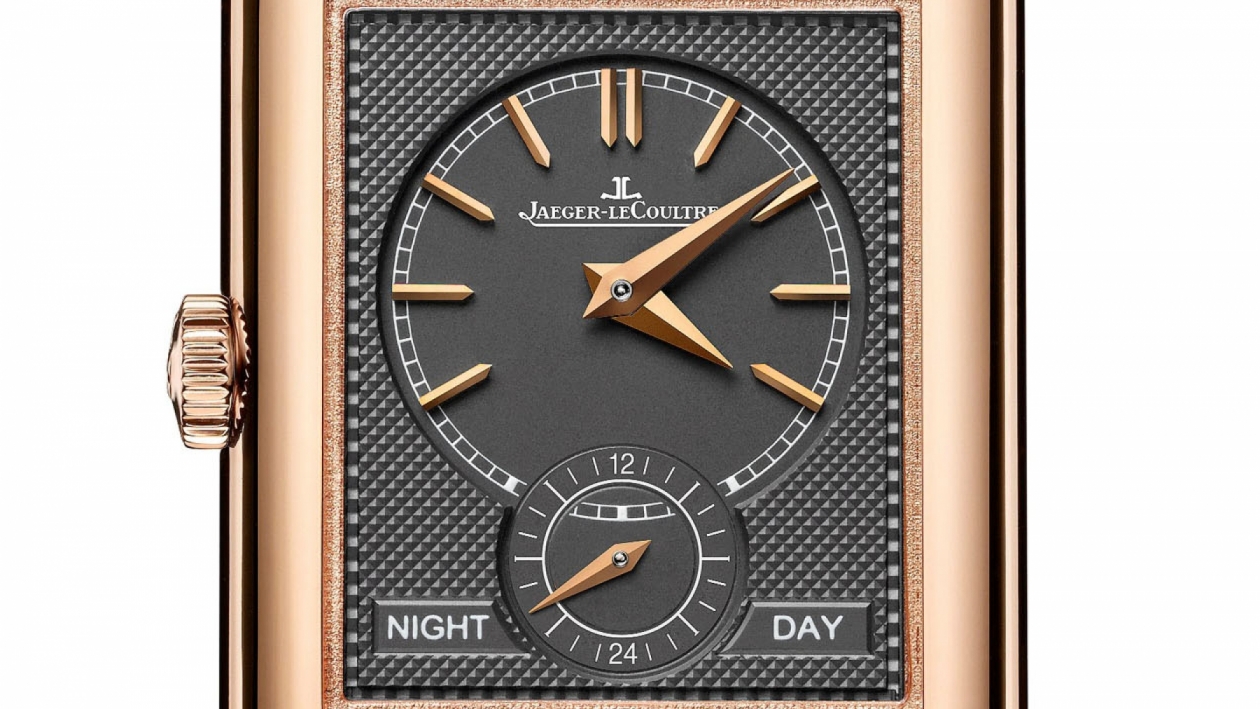 JLC at the 90th Academy Awards

It was a big day for Hollywood today. The 90th Academy Award Ceremony saw a plethora of different genre of movies aiming at breaking the glass ceiling with their stunning and inspiring performances.

A regular at the Oscars, one might say, the red carpet also saw the Swiss watch brand, Jaeger-LeCoultre making an appearance. Adorned by the youngest actor to be nominated ever, the Reverso Tribute Duoface timepiece in pink-gold was sported quite elegantly by Timothée Chalamet who was nominated for Actor in a Leading Role thanks to his performance in the the film “Call Me By Your Name”. 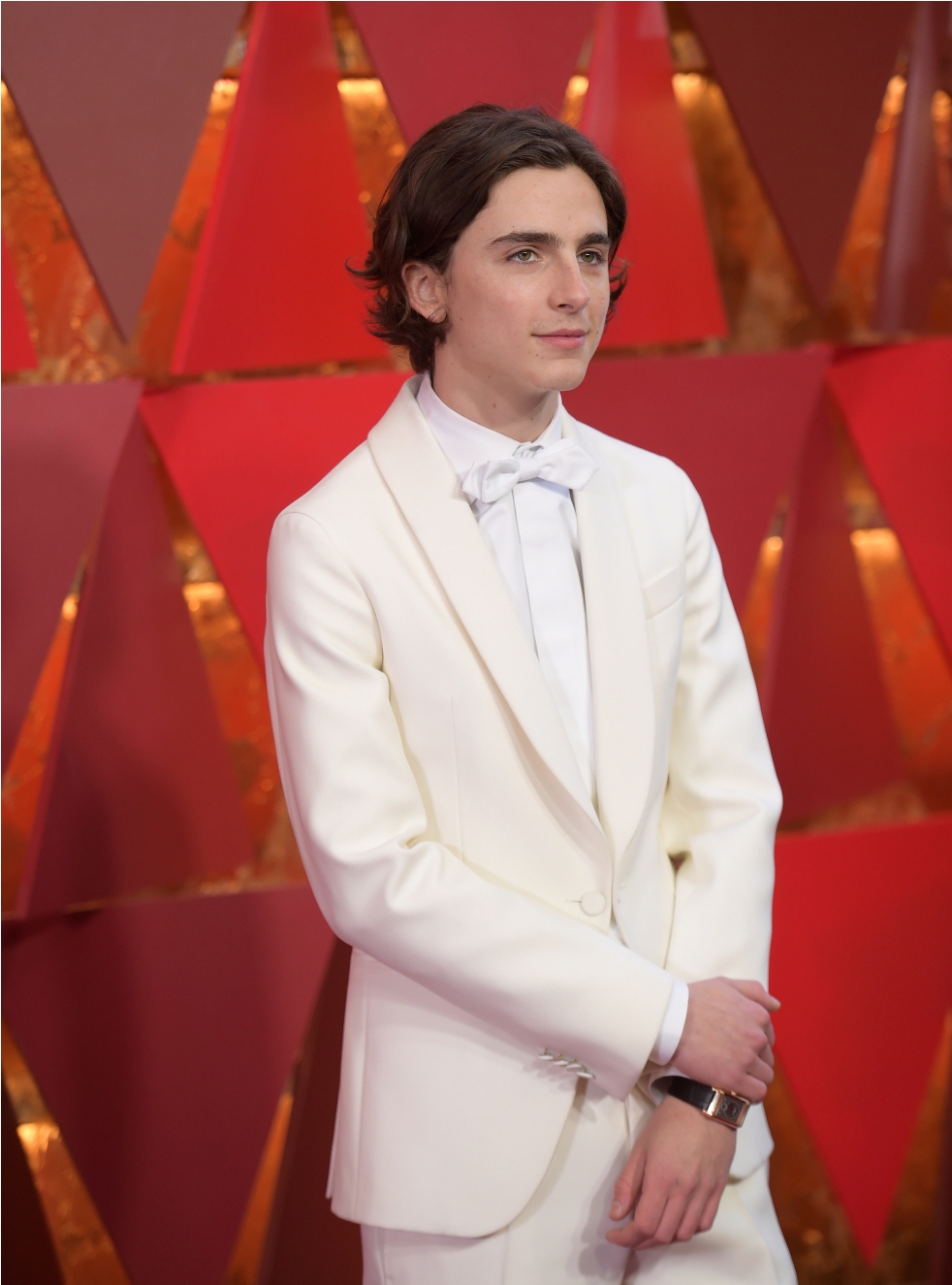 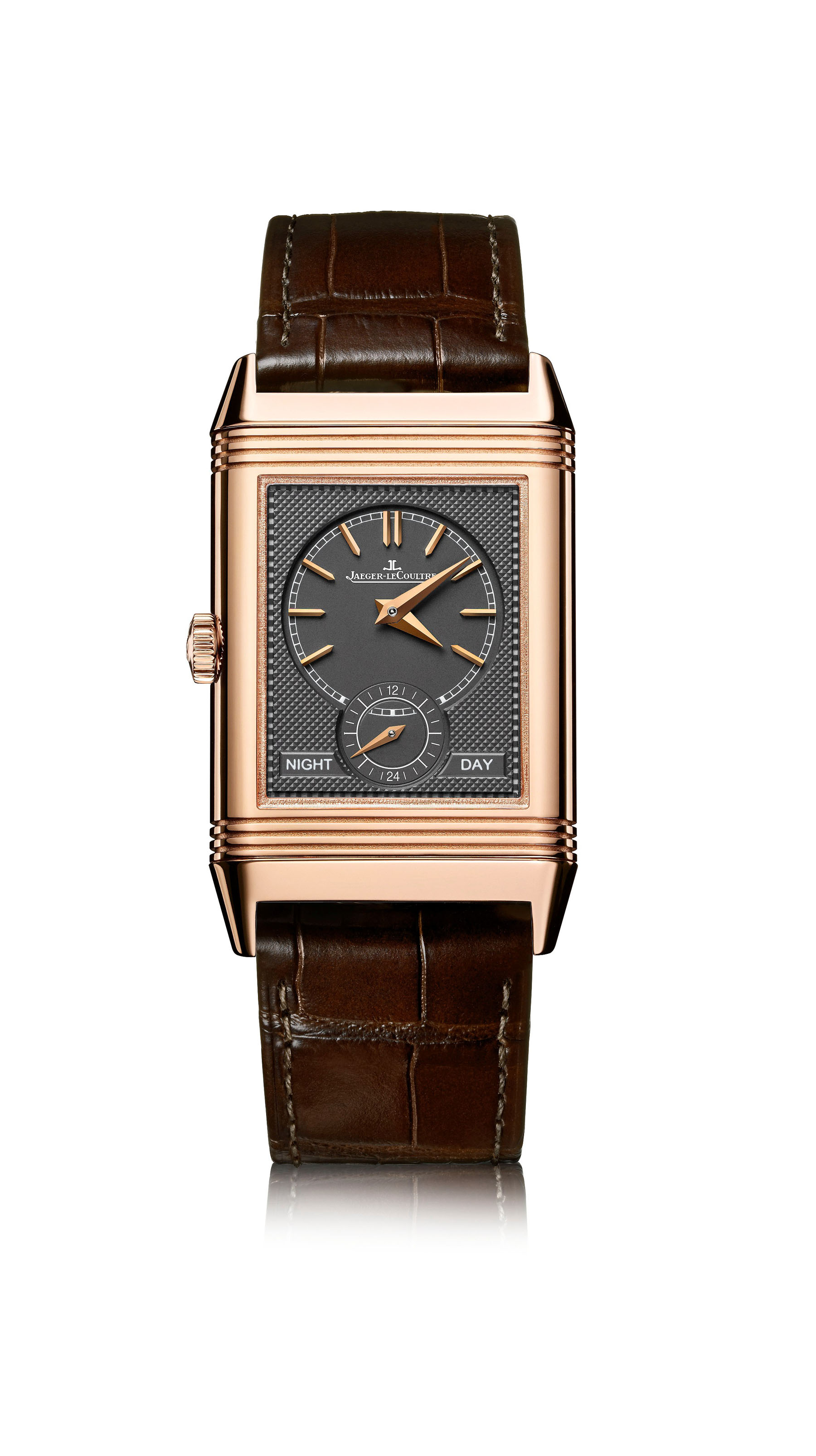