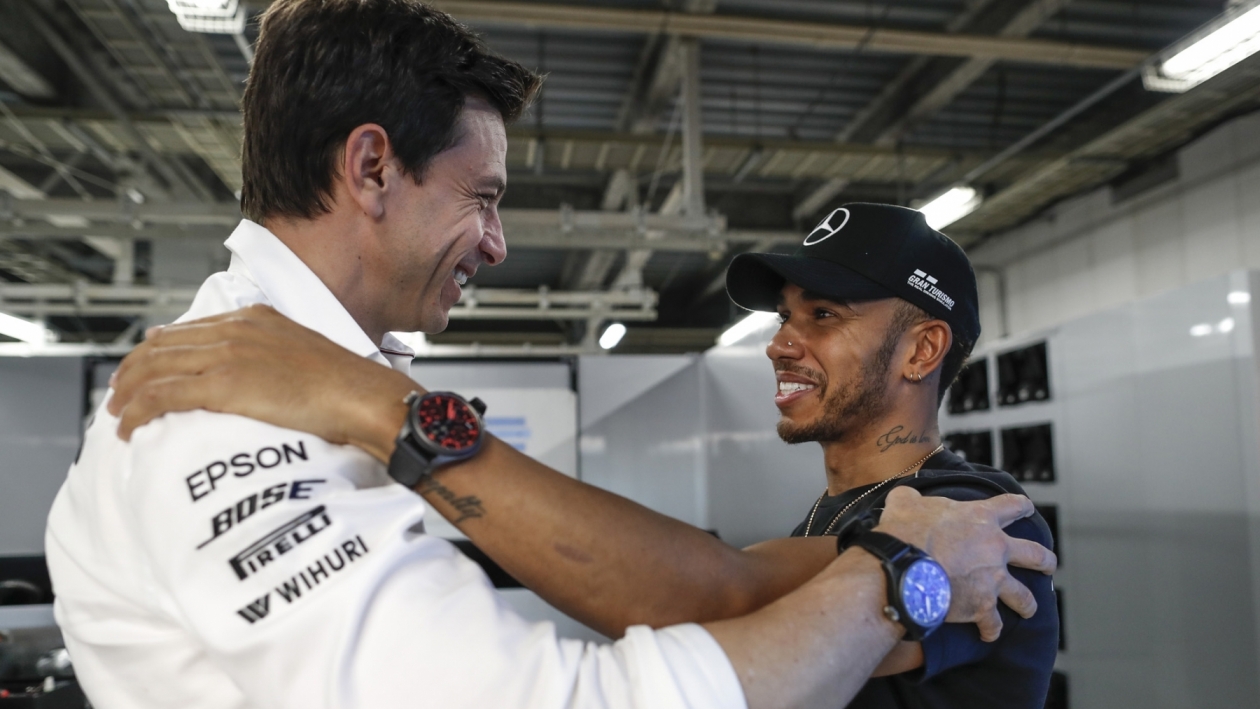 “Lewis’s achievement cannot be overestimated. Only a true champion can perform for so many years at such a high level, especially in a hugely competitive sport like Formula OneTM, where victory and loss are sometimes separated by just a few milliseconds. We are particularly proud to have been working together with Lewis since 2013. He embodies perfection, passion, and quality – the same values which we, as watchmakers, feel a deep commitment to,” said Christoph Grainer-Herr, CEO of IWC Schaffhausen. 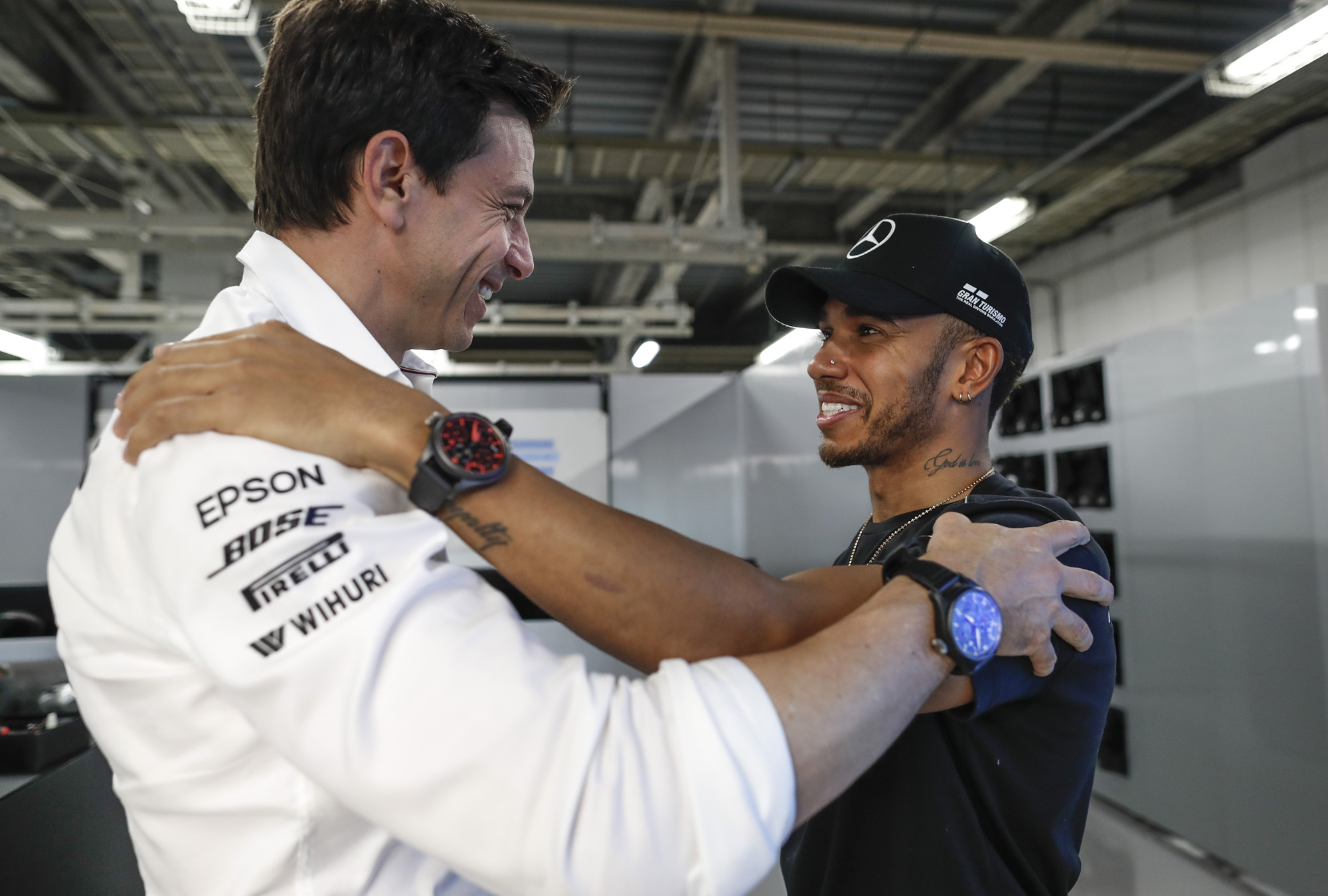 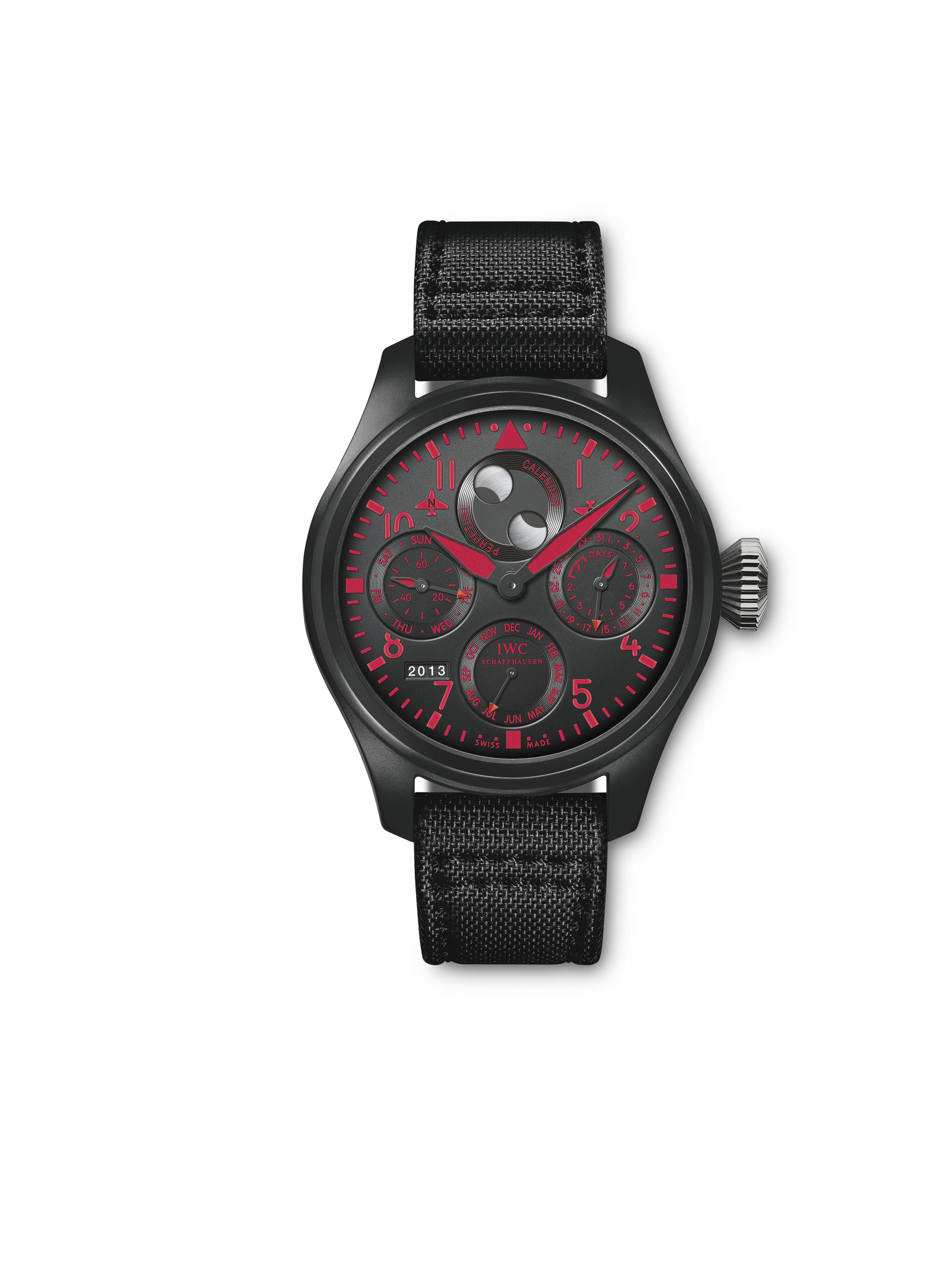 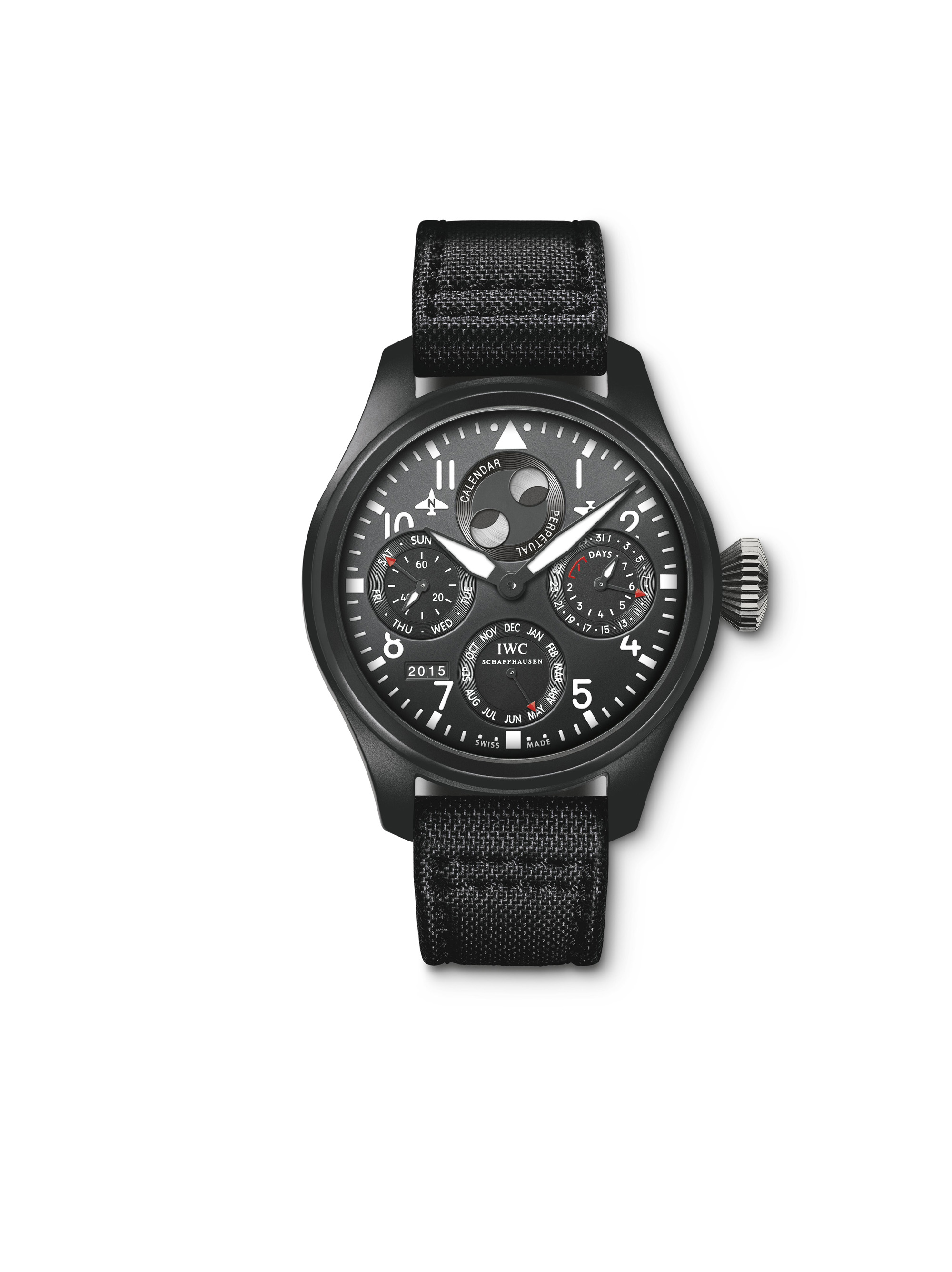