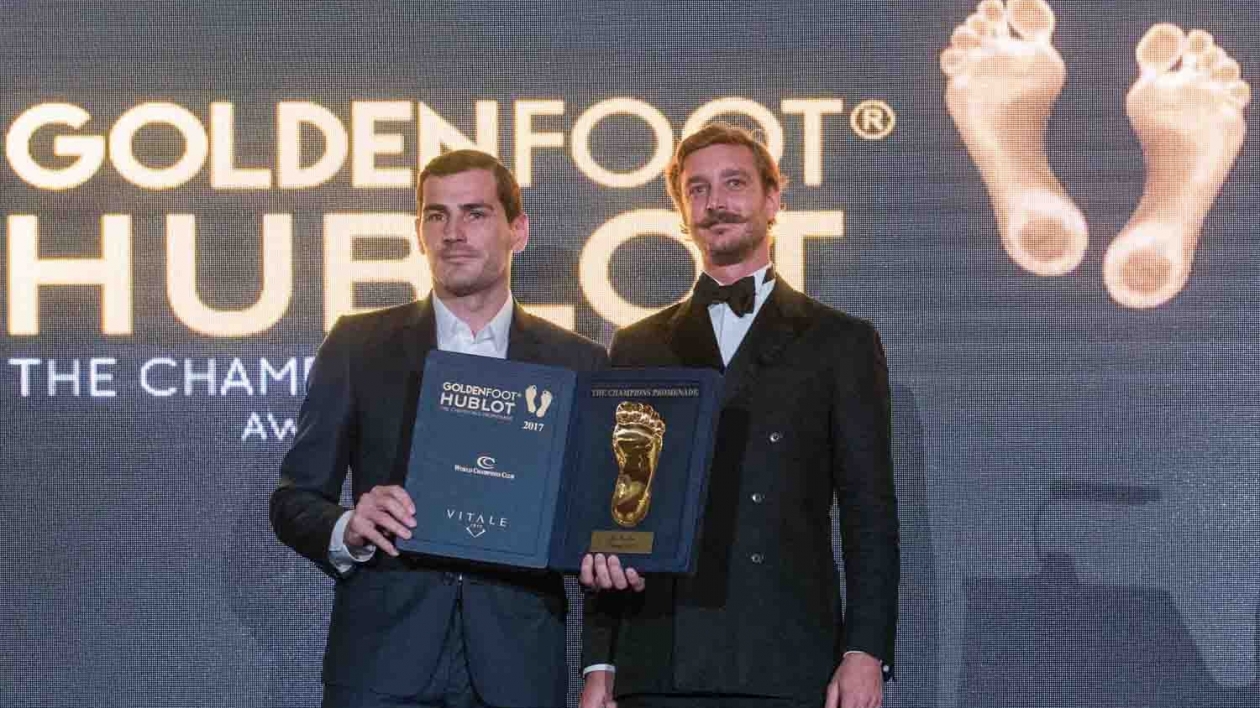 Hublot commits to the Golden Foot organisation and its President and Founder, Antonio Caliendo for the second time, by paying homage to their goal of supporting the “democratic” Golden Foot award. An equivalent of the “Ballon d'Or”, the award celebrates the player chosen by the public.

"Among all the titles and awards received during my career, the Hublot Golden Foot is particularly moving for me! It’s the fans who have voted! " Iker Casillas

“It is a great honour for Hublot to sponsor the Golden Foot for the second time. This prize giving a voice to the public enables us to once again demonstrate our total commitment to the king of sports. Our congratulations to the winner Iker Casillas! What a career, what an example for the goalkeepers of tomorrow!” Ricardo Guadalupe, CEO of Hublot

Established in 2003, the award which symbolises the voice of the beloved game of football for Antonio Caliendo, was celebrated in Monaco for the fifteenth time through the special invitation of H.S.H. Prince Albert II of Monaco. What sets this ceremony apart is that the fans get to decide the best player, unlike other football prizes.

With Casillas as this years winner of Hublot's Golden Foot, the goalkeeper was also awarded a Hublot Big Bang watch, which was first launched in 2005, and comes equipped with a HUB4100 chronograph movement.

“Among all the titles and awards received during my career, the Hublot Golden Foot is particularly moving for me! It’s the fans who have voted! I’d like to thank them from the bottom of my heart. I’d also like to thank the Golden Foot organisation and Hublot for giving the supporters the opportunity to express themselves. They are the ones who make football so magical!” Iker Casillas, winner of the Golden Foot Hublot 2017

The 44m timepiece is a renowned bestseller. 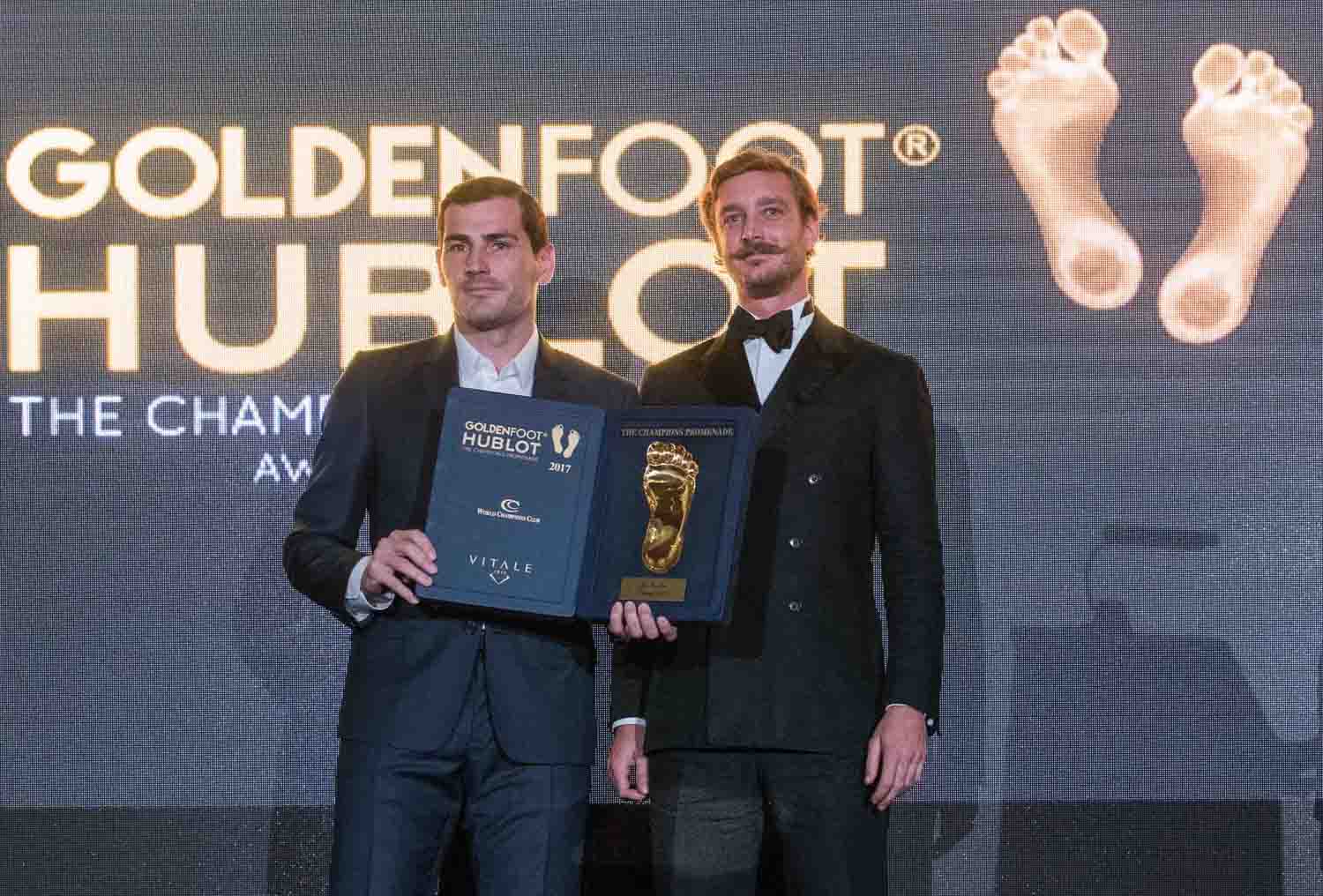 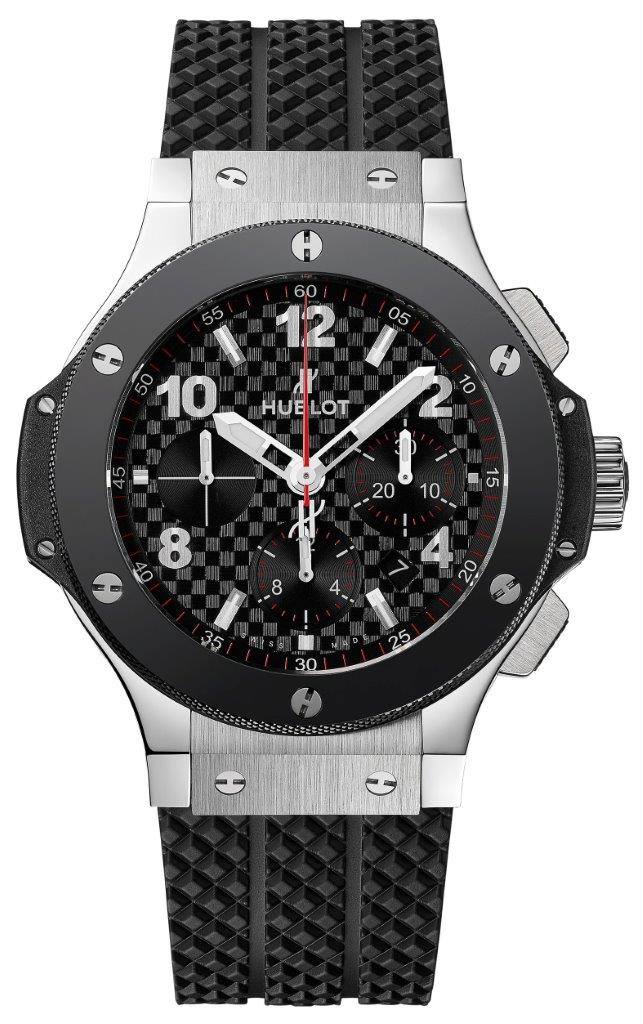