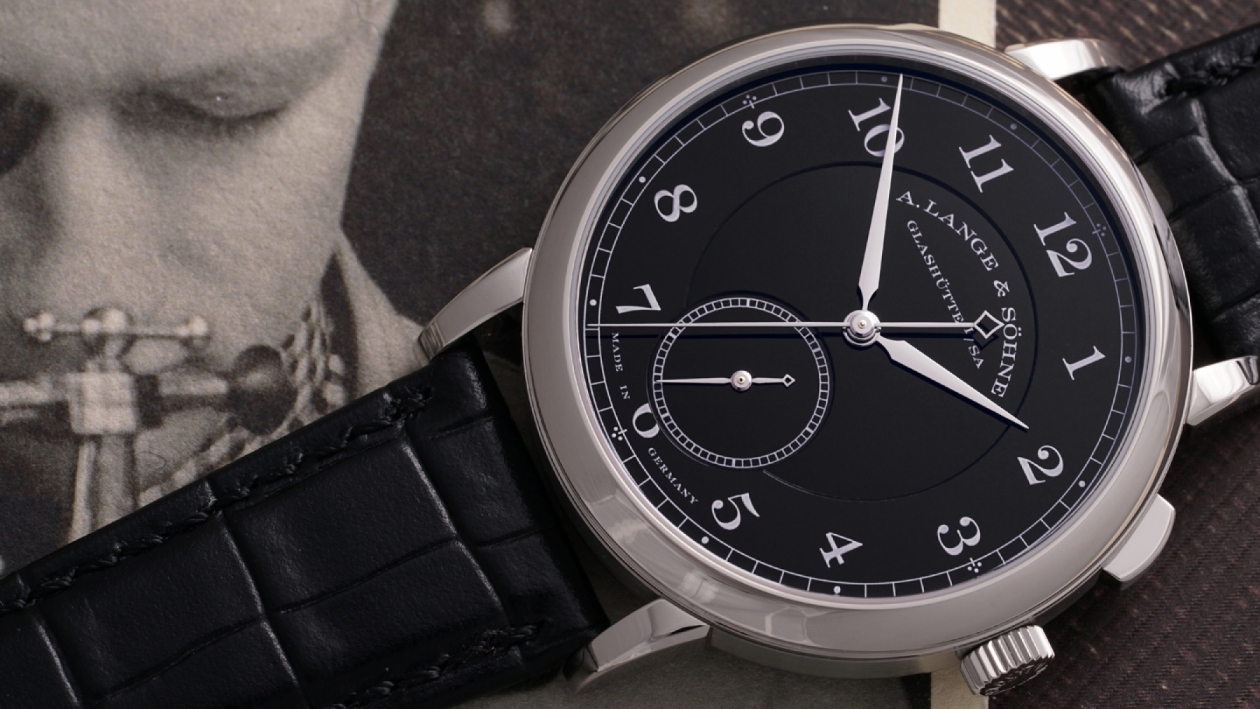 Phillips to auction the 1815 “Homage to Walter Lange”

Phillips is all set to offer the unique 1815 “Homage to Walter Lange” stainless steel version during the Geneva Watch Auction: Seven

Scheduled for the weekend of 12th - 13th May 2018, the Geneva Watch Auction: Seven by Phillips in association with Bacs & Russo, will be

"When Wilhelm Schmid showed me the unique 1815 ‘Homage To Walter Lange’ I was speechless, especially when I heard it would have a black enamel champlevé dial."

seeing the inclusion of a very special timepiece this year. Announced by Aurel Bacs and Wilhelm Schmid on the first day of the SIHH this year, the auction will be privy to the sale of the very unique 1815 “Homage to Walter Lange” in stainless steel with black enamel dial, by A. Lange & Söhne.

“Everyone knows that I love steel watches, and in particular steel watches that are elusive by nature, and officially impossible to find anywhere else,” said Aurel Bacs. “When Wilhelm Schmid showed me the unique 1815 ‘Homage To Walter Lange’ I was speechless, especially when I heard it would have a black enamel champlevé dial. I am so excited and humbled to be offering this piece in our Geneva Watch Auction: Seven and it is so wonderful that we can all help raise funds for Children Action, a highly important cause, close to my heart.” The classic 40.5mm steel-case watch is complemented by a stoppable jumping second hand on its black enamel dial. Walter Lange is said to have shared a particular affinity for this complication as it traces its origins back to an 1867 invention by his great-grandfather Ferdinand Adolph Lange.

“For us it was about keeping with the intentions of Walter Lange,” explained Lange CEO Wilhelm Schmid about the choice of charity partner and added: “Throughout his life, the well-being of disadvantaged young people was a matter especially close to his heart. Personally, I was won over by the fact that Children Action works together exclusively with medical experts and guarantees the efficient allocation of the resources it is entrusted with.” 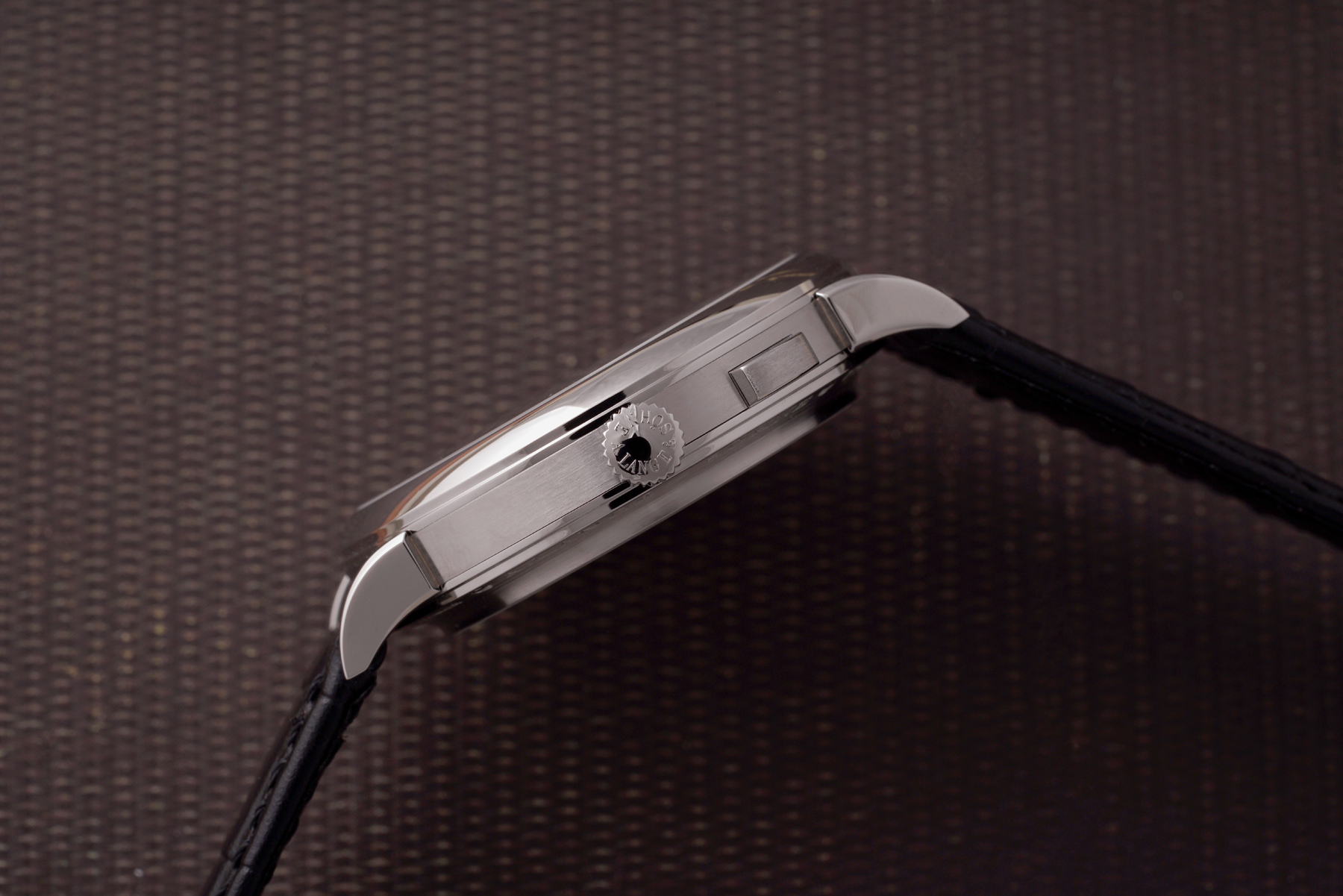 The proceeds will be donated to the Children's Action Foundation, committed to the physical and mental well-being of needy children and young people all over the world. 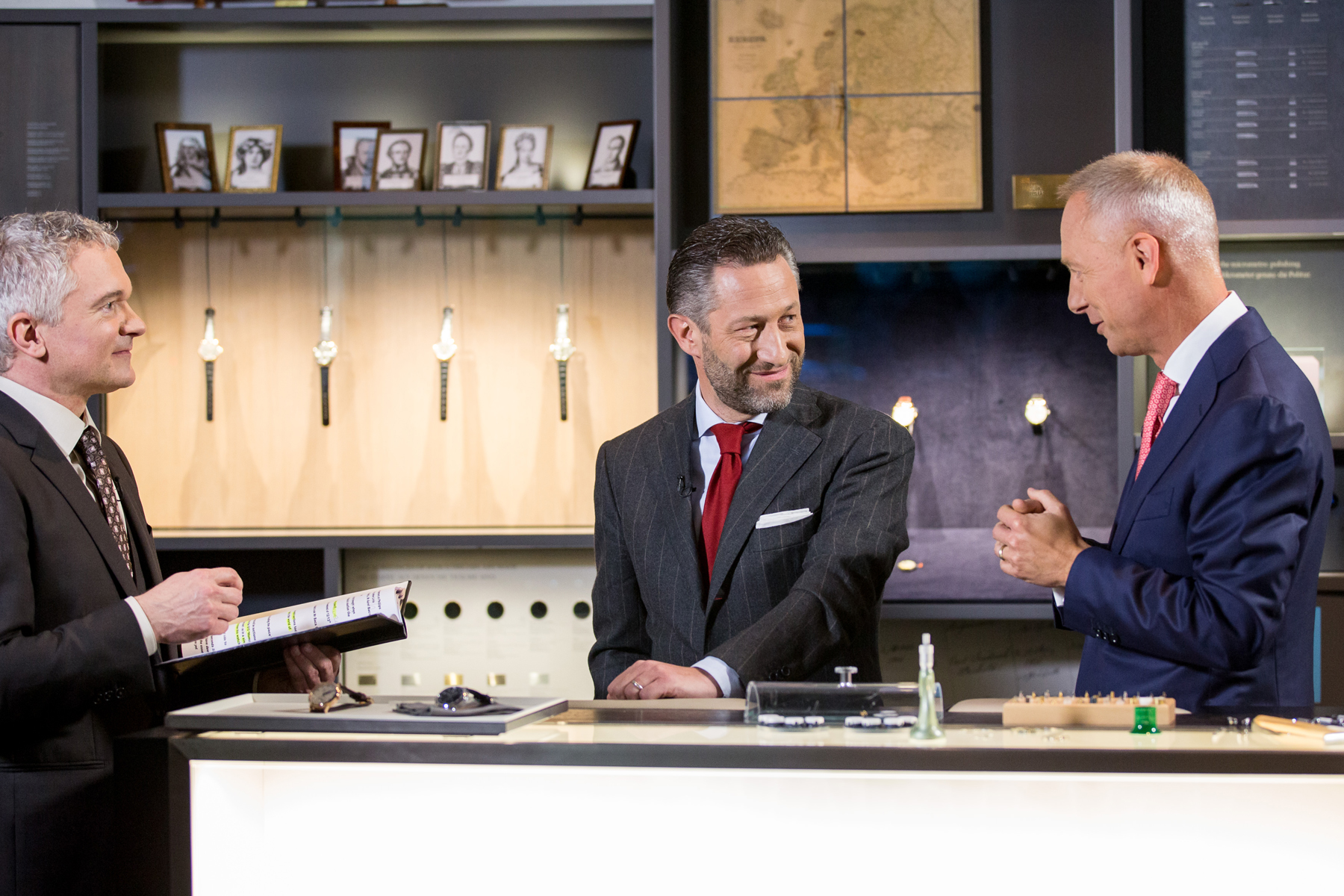