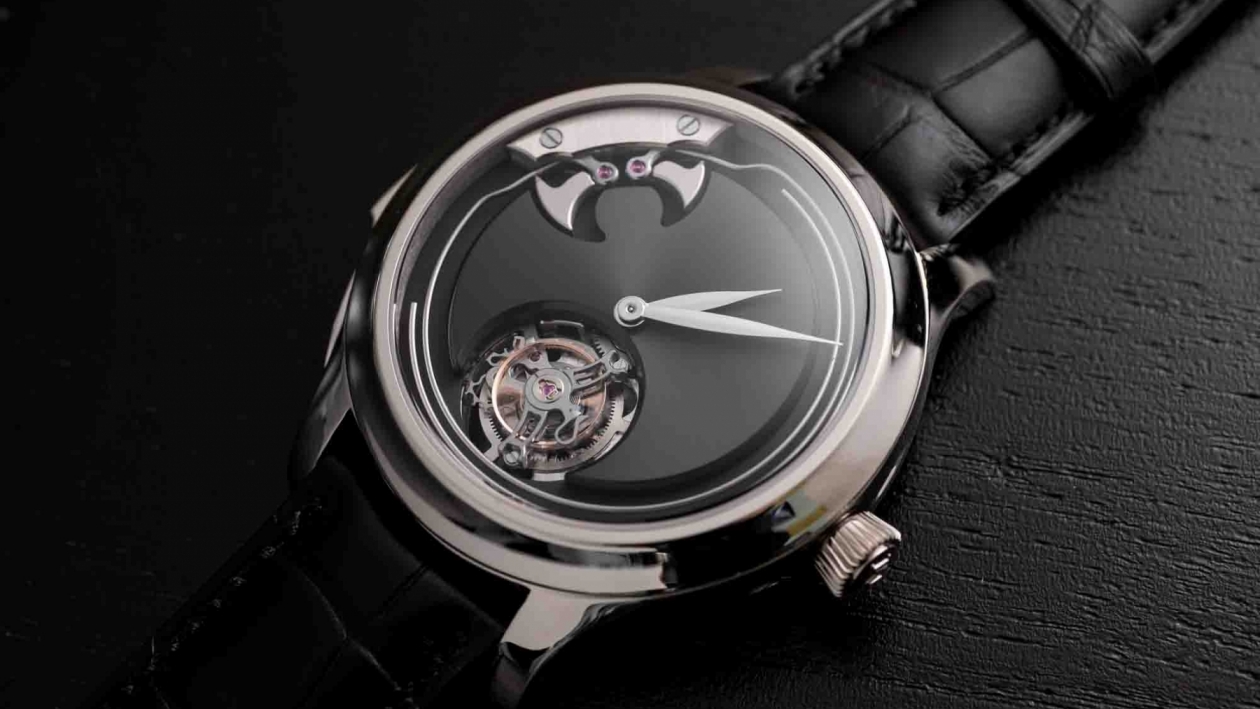 When the SIHH opened its doors to the horological world and its patrons, they were not prepared for what H. Moser & Cie. would be bringing to the table. The Swiss Alp Concept Black – a minute repeater tourbillon with no hands to tell the time. Surprising isn't it? Imagine, having to tell time using your ears instead of your eyes – something that defined the purpose of a minute repeater when it was invented in the 18thcentury. 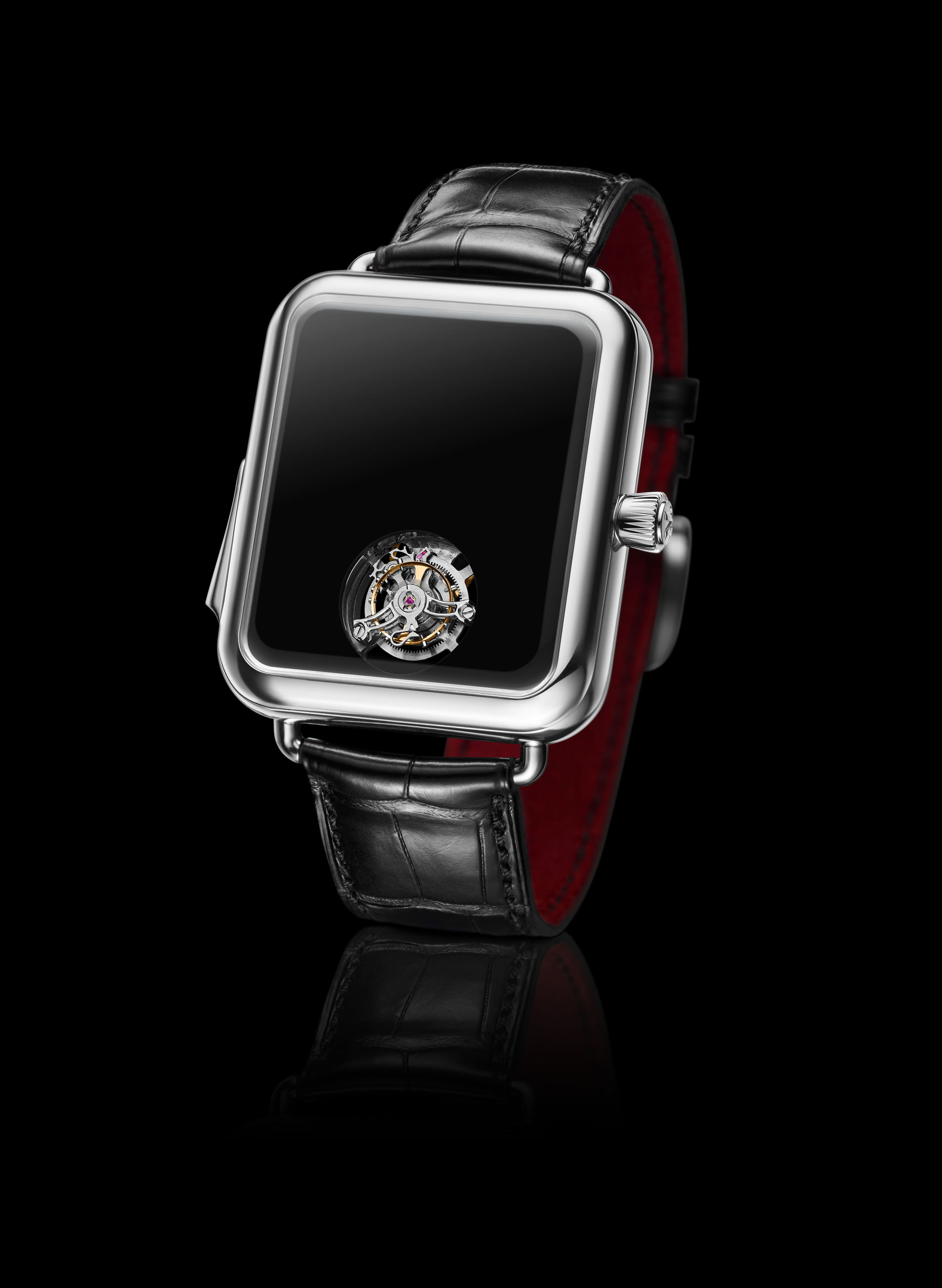 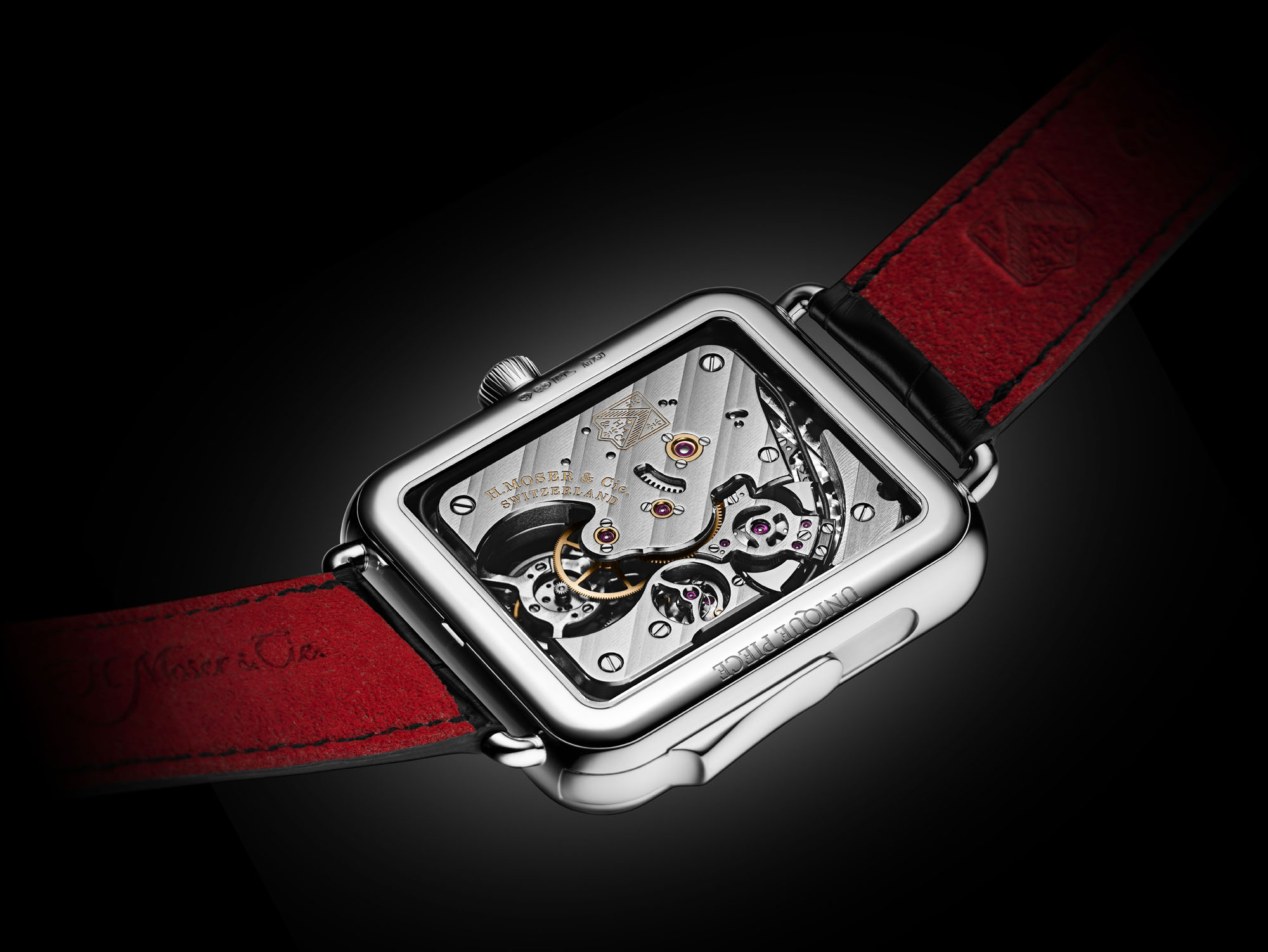 And then, Baselworld happened, and the 'very rare watches' brand took it a notch higher with the Endeavour Concept Minute Repeater Tourbillon Watch. This time with the gongs and striking hammers on full display on the dial, highlighting the complication. 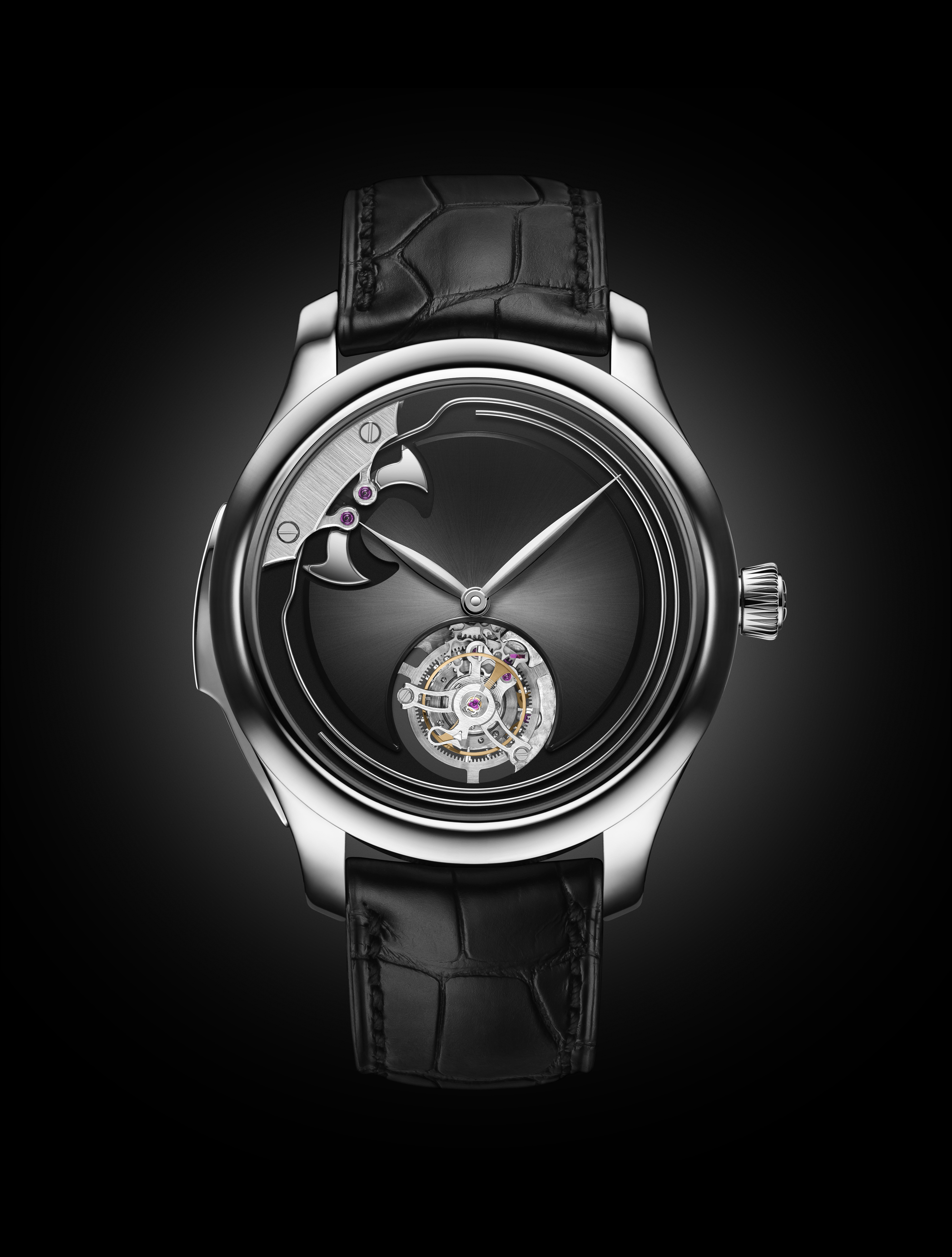 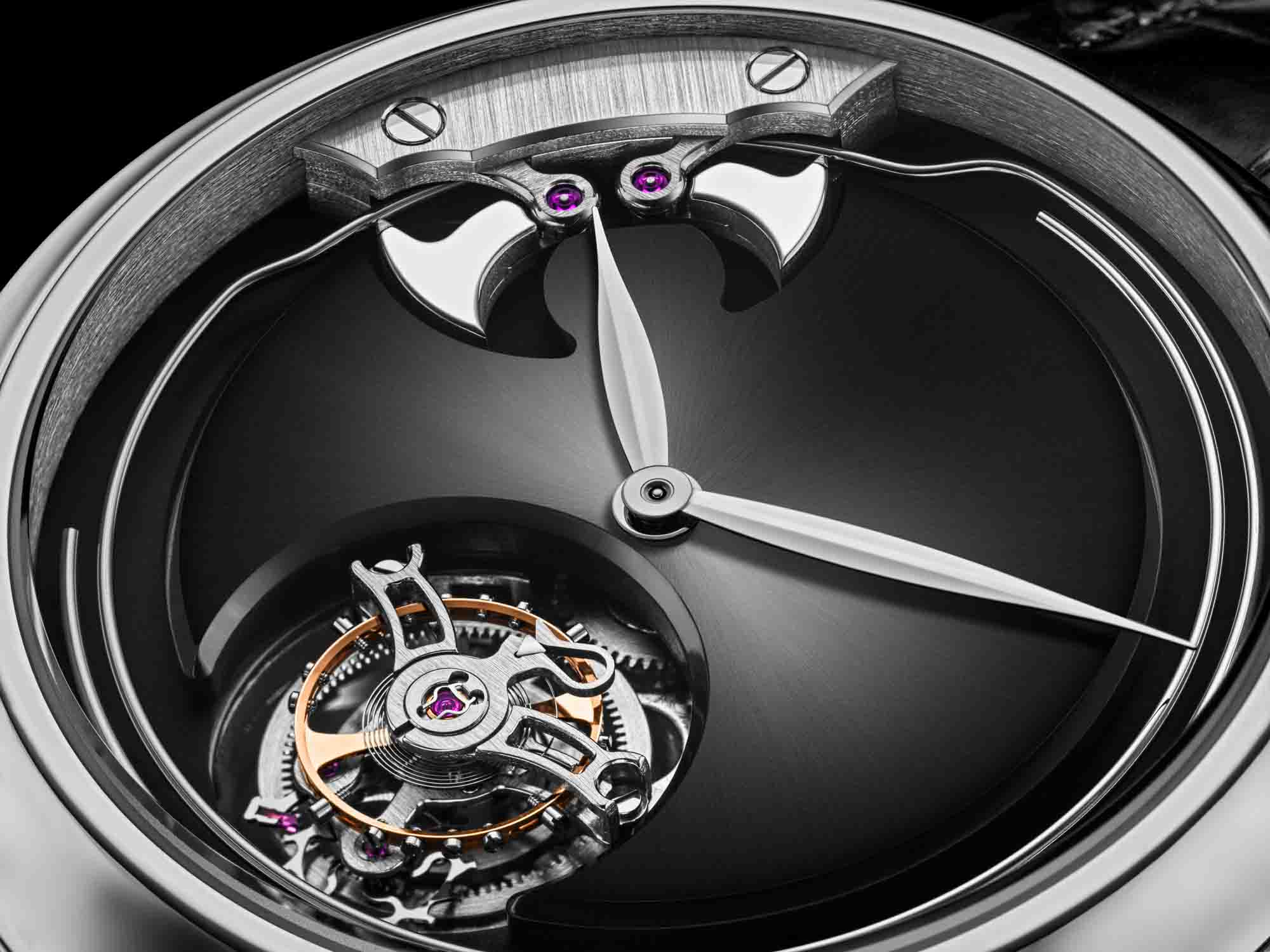 Have a look at the unique Swiss Alp Concept Black and the 10-piece limited Endeavour Concept Minute Repeater Tourbillon here and follow us @watchtimeindia to hear them sing.