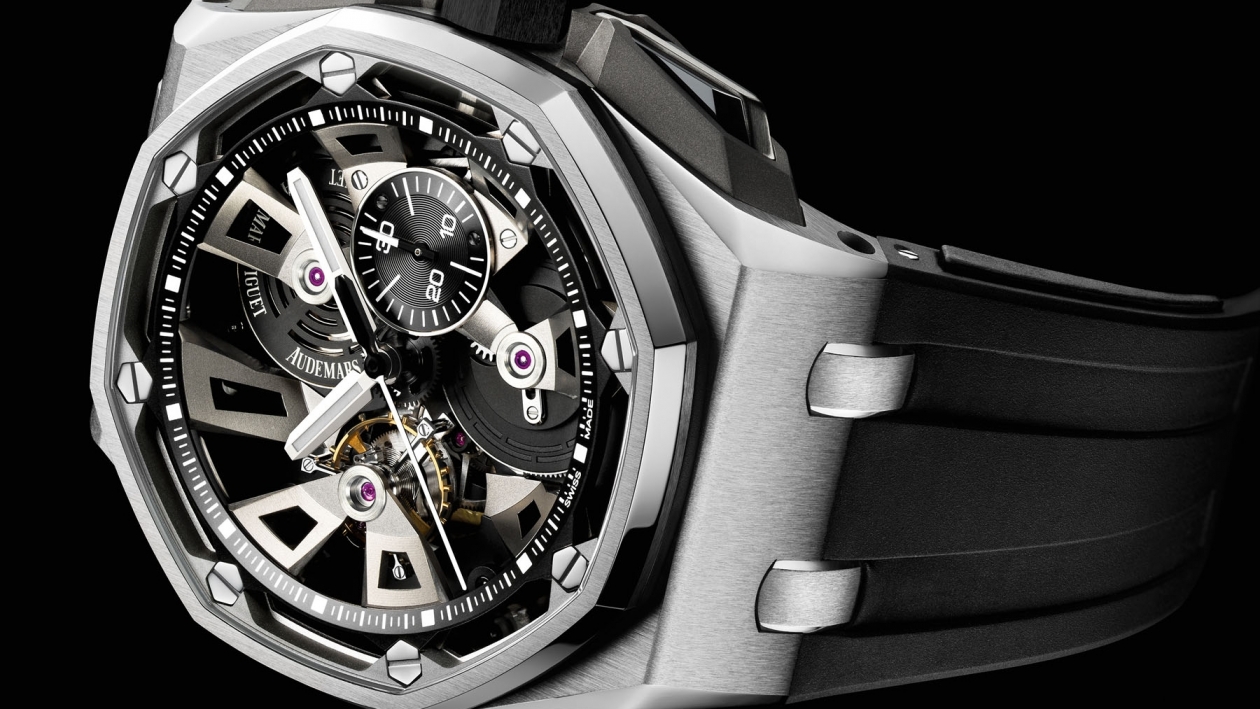 Limited to 50 pieces each, the Royal Oak Offshore Tourbillon Chronograph will be featuring an entirely redesigned movement with the crown pieces crafted in ceramic instead of metal and rubber. The dial is said to represent contemporary architecture. 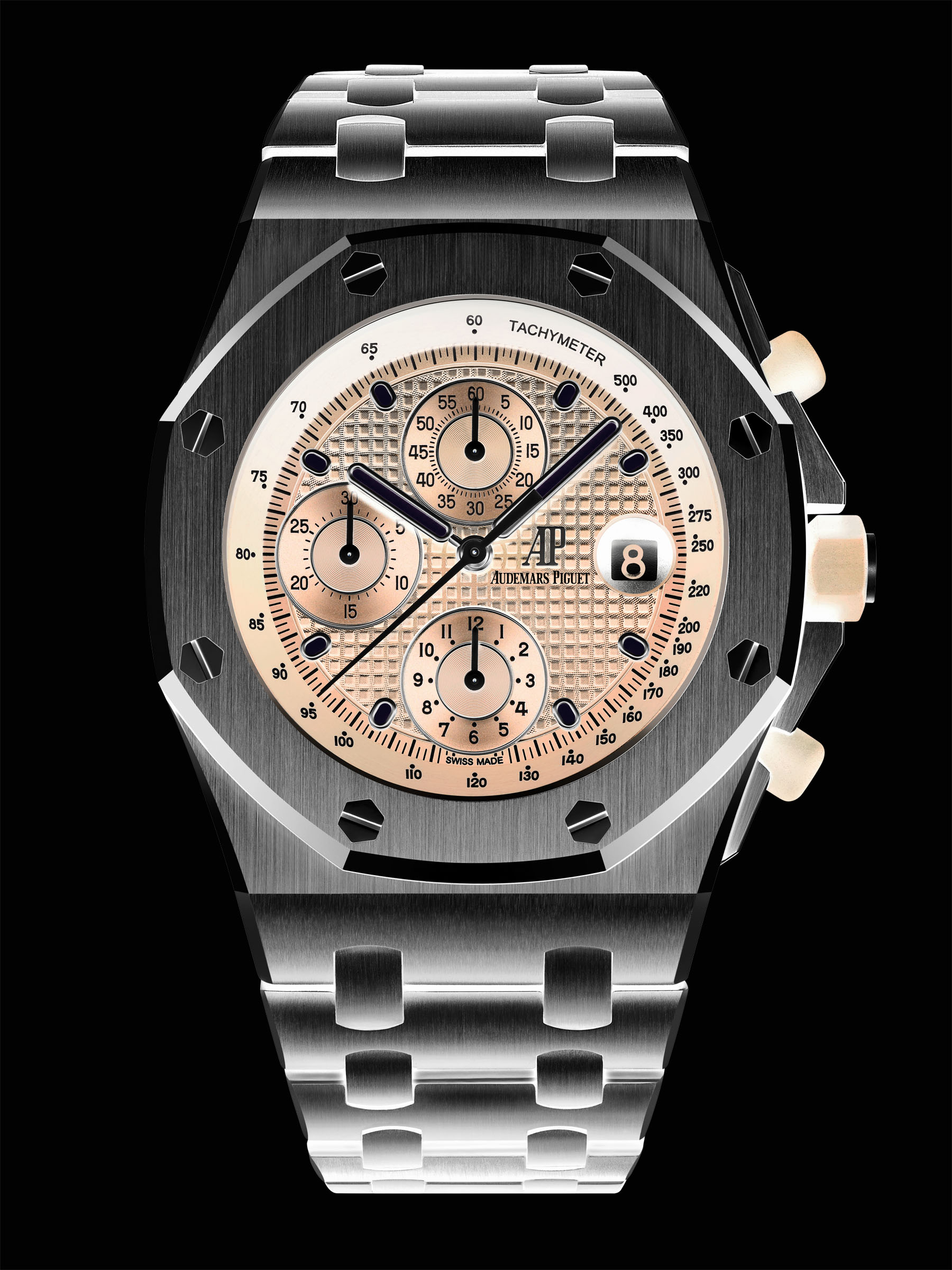 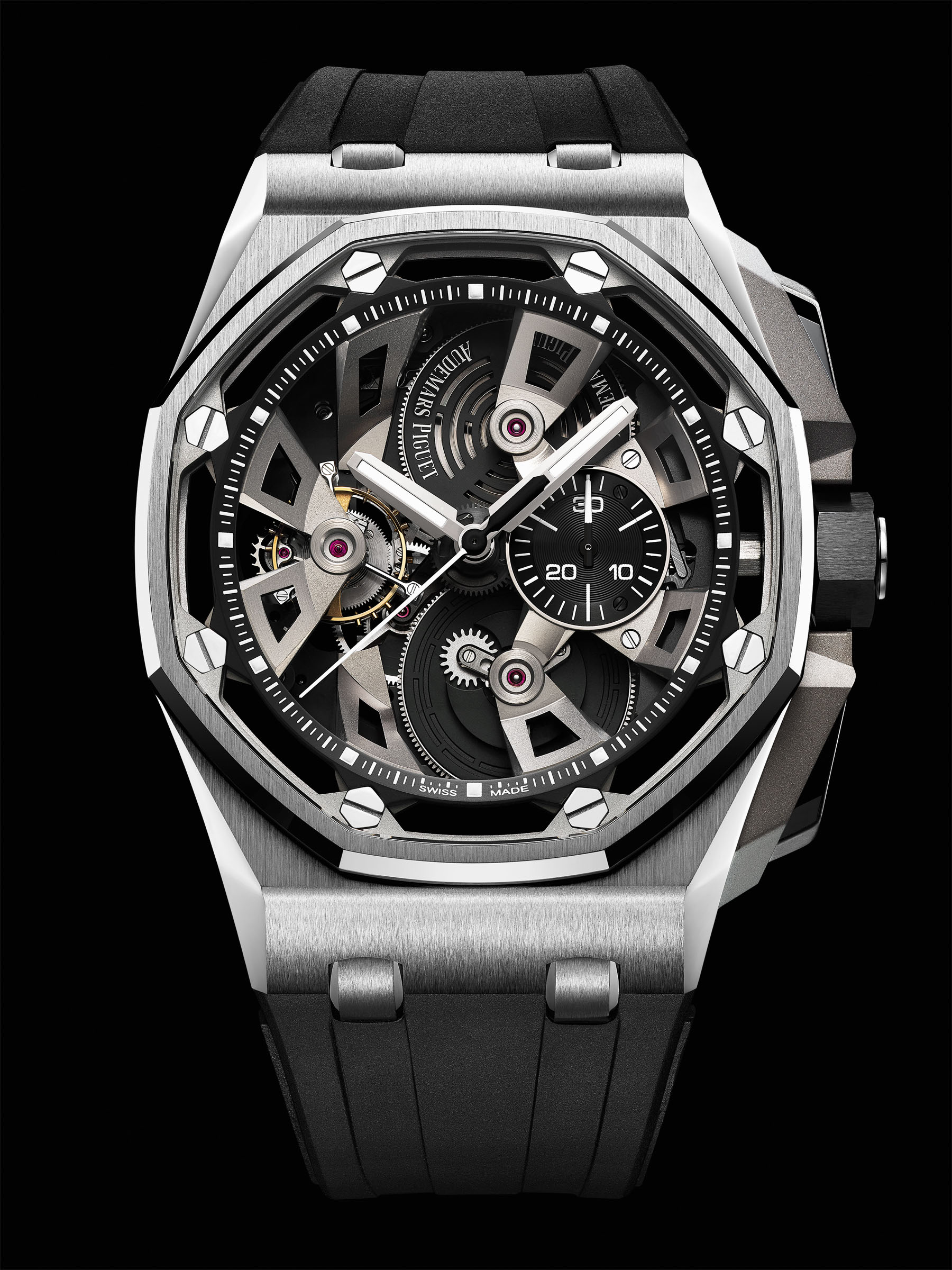