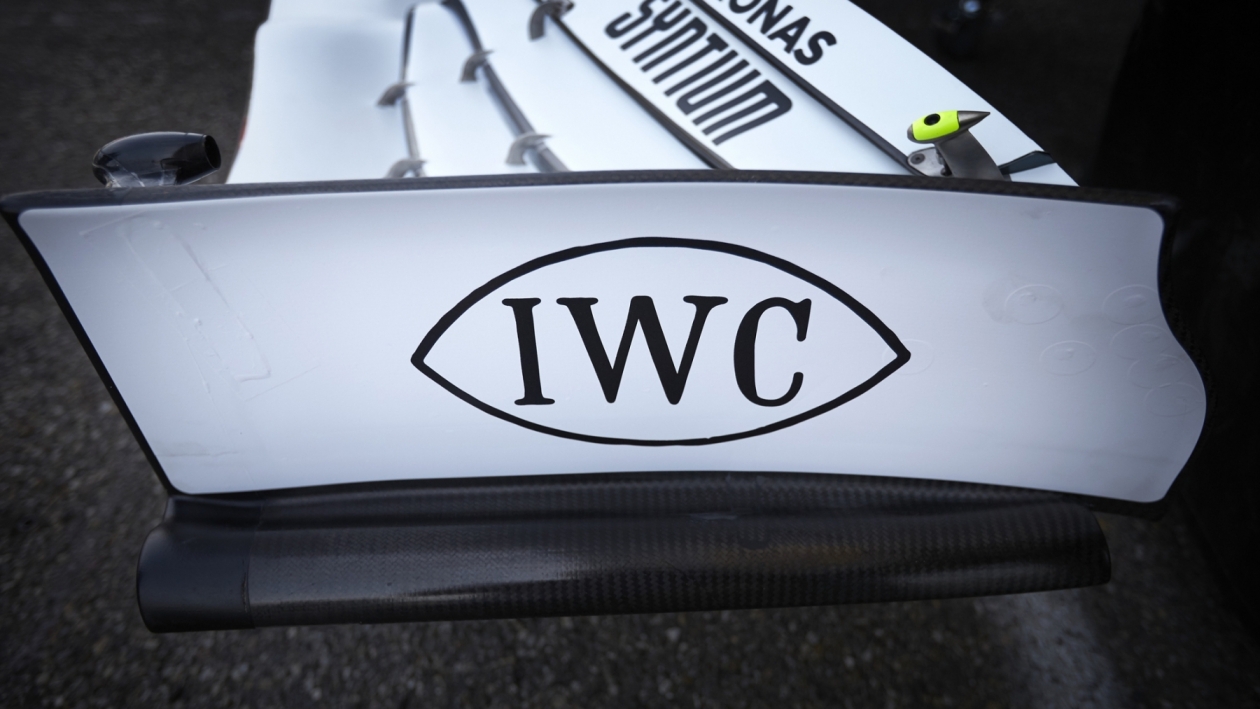 IWC celebrates the 125th anniversary of Mercedes-Benz in motorsport.

While IWC was testing the Calibre 65 movement at their Neuchatel Observatory, the year 1894 also saw the world's first competitive car race which resulted in the two winning engines by Mercedes-Benz. Then, 1936 saw Albert Pellaton, IWC's famed technical director, develop the timing system for the Bern event when he visited the Swiss Grand Prix, and then 2004 happened when both the brands joined hands in their pursuit for excellence. 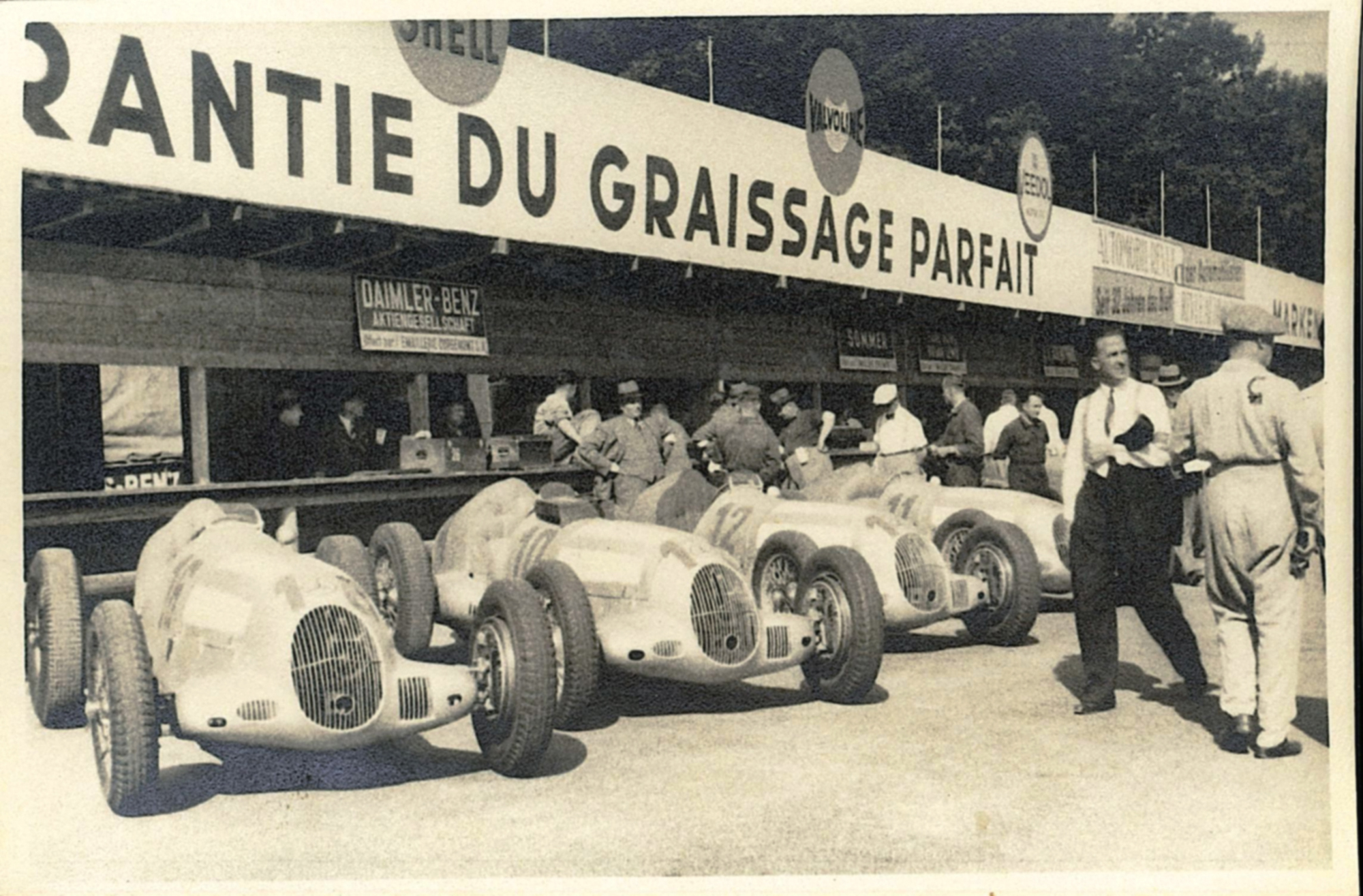 As of 2013, IWC is the “Official Engineering Partner” for the Mercedes-AMG Petronas Motorsport. The brands also share a collaboration with the Formula One driver Lewis Hamilton who recently won the British Grand Prix. Commenting on the landmark anniversary, Christoph Grainger- Herr, CEO of IWC Schaffhausen said: “On behalf of everyone at IWC, I want to send my best wishes and sincere congratulations. The racing history of Mercedes-Benz is full of amazing cars, engines and victories, and to have performed with such a level of passion and dedication over the last 125 years is truly remarkable. IWC recently shot a campaign with Lewis, the Mercedes-Benz Silver Arrow W125 and an original spitfire aircraft. Bringing together a five-time Formula OneTM World Champion, with two legendary icons of motorsport and aviation, was a complete privilege and a fitting celebration of our long and fruitful collaboration with Mercedes-Benz.” 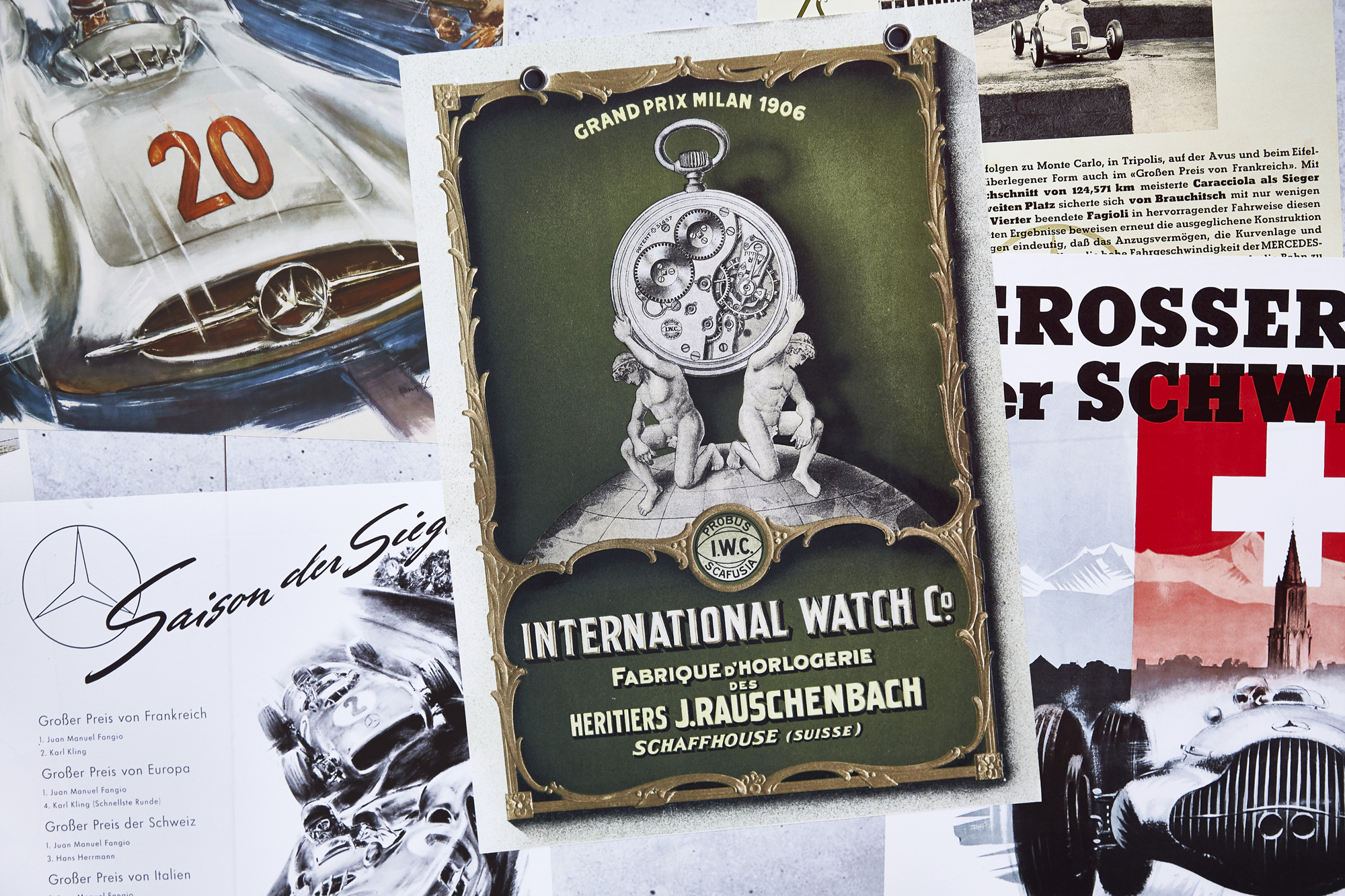 To celebrate Mercedes-Benz’s 125 years of motorsport, the W10 cars of Lewis Hamilton and team mate Valtteri Bottas will sport commemorative liveries at this weekend’s Formula OneTM event at Hockenheim. As part of the new look, the current IWC logo will be changed to a special vintage version of the emblem, which was first used in their official catalogues in 1894. “We are immensely proud of our lengthy and enduring partnership with Mercedes-Benz,” concluded Grainger-Herr. “We wanted to commemorate this important anniversary, and to add one of our classic logos to the livery, from the year the company started its motorsport story, seemed like a special way to celebrate. Long may our combined quests for ultimate perfection continue!”