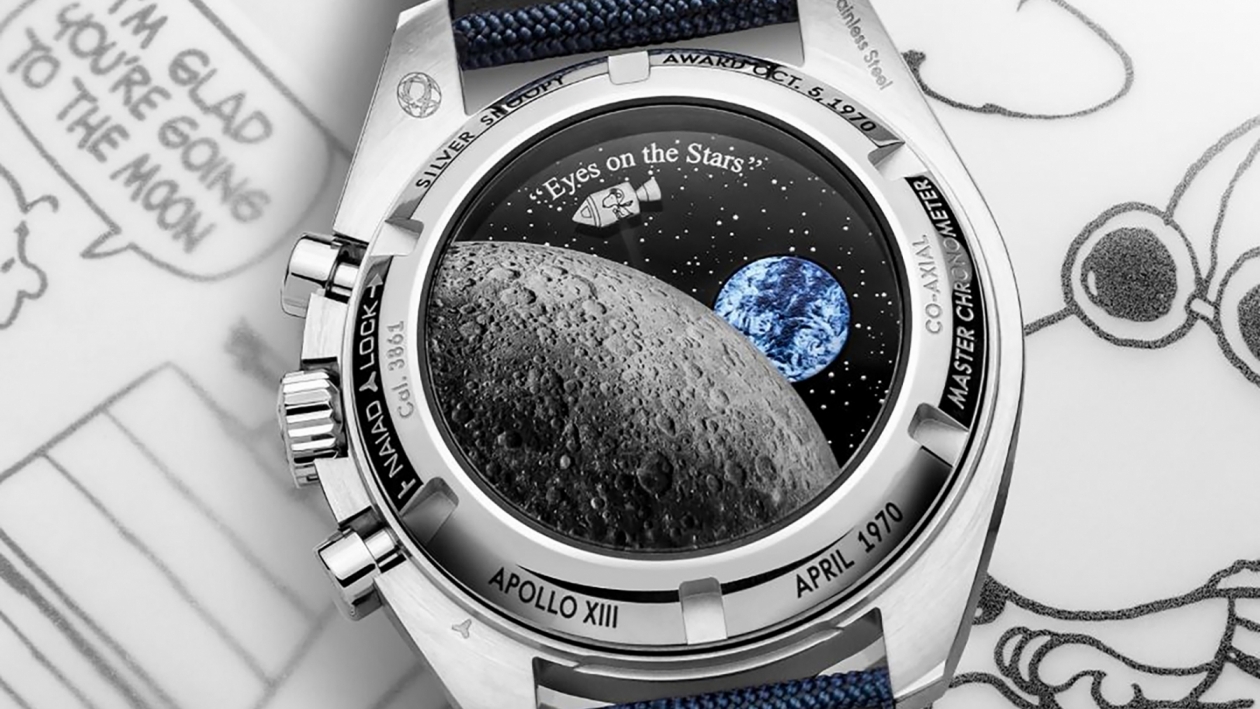 From being the first watch on the moon to timing the first American spacewalk, the OMEGA Speedmaster's legacy is forever linked to outer space.

OMEGA's Speedmaster has time and again testified to the heroism and grit of humankind. It first reached space when astronaut Walter Schirra wore a Speedmaster Ref CK 2998 (which he had bought for personal use) on the Sigma 7 mission of the Mercury Programme in 1962. Three years later, NASA cleared the watch for use on all manned missions to space; in 1969, the fourth generation of the Speedmaster became the first watch on the moon. And, with this historic feat, the timepiece became known as the Moonwatch.

Interestingly, it was wrapped around the wrist of lunar module pilot Edwin 'Buzz' Aldrin. Commander Neil Armstrong, who was the first to touch the moon, had left his watch inside the module. The Speedmaster was a vital piece of the Apollo mission equipment, and the Speedmaster Professional chronographs have been part of the US space agency's lunar missions since 1969. 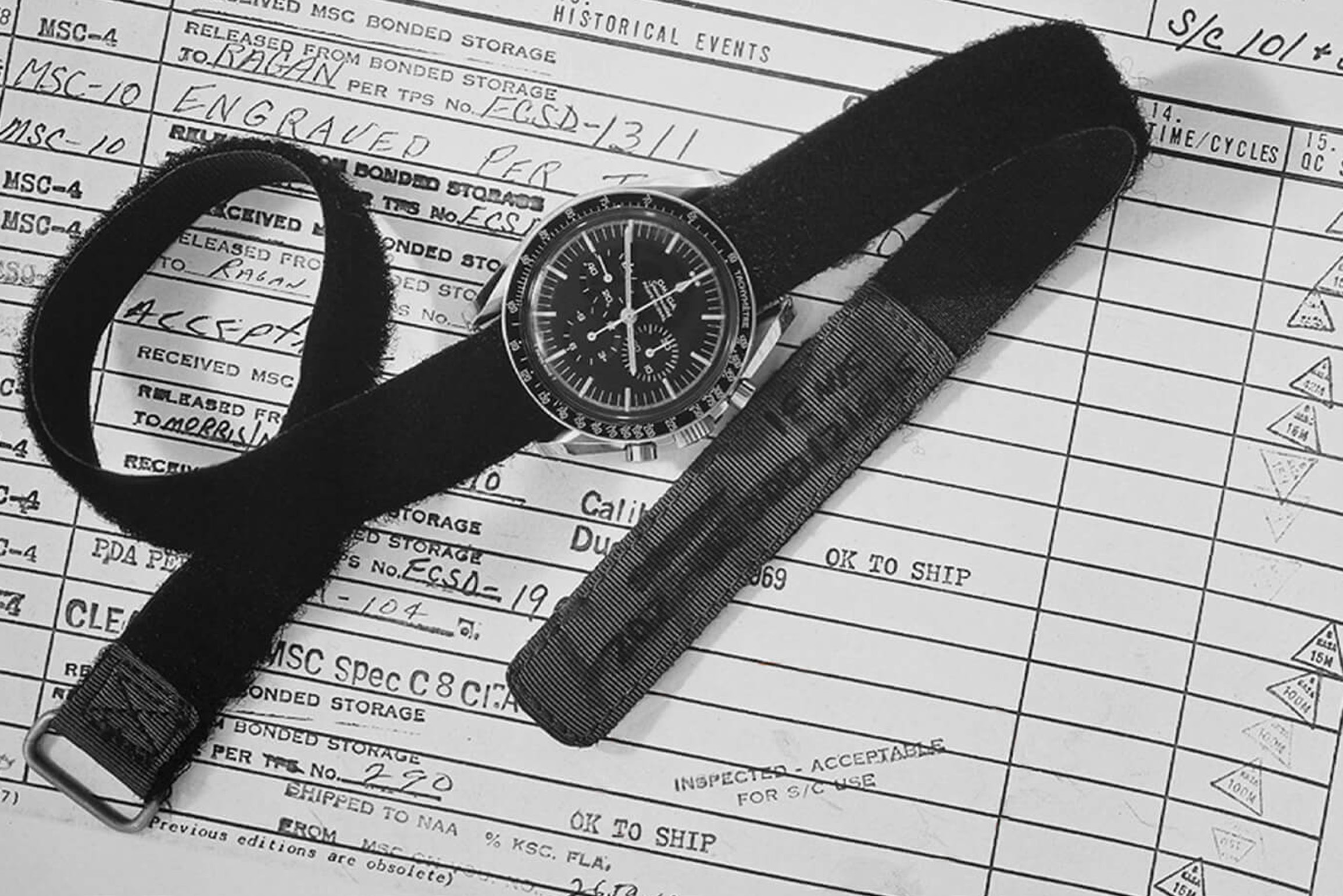 Said James Ragan, a former NASA engineer who was part of the testing of OMEGA watches: "Of all the watches we tested in 1965, the Speedmaster was the only one that passed all the tests. The others got eliminated in the very first test. Even today, it is used in space. That says a lot about the watch."

"We choose to go to the moon in this decade and do the other things, not because they are easy, but because they are hard," then US president John F. Kennedy said in a speech in 1962. When the dream materialised in 1969, the Speedmaster became part of history. "The Speedmaster is arguably the most iconic chronograph in the world, due to its extraordinary space history," said Raynald Aeschlimann, president and CEO of OMEGA. "Its incredible story and distinctive design make it one of the most sought-after watches among collectors. It also has a huge fan base across the globe, and they are extremely passionate and informed." 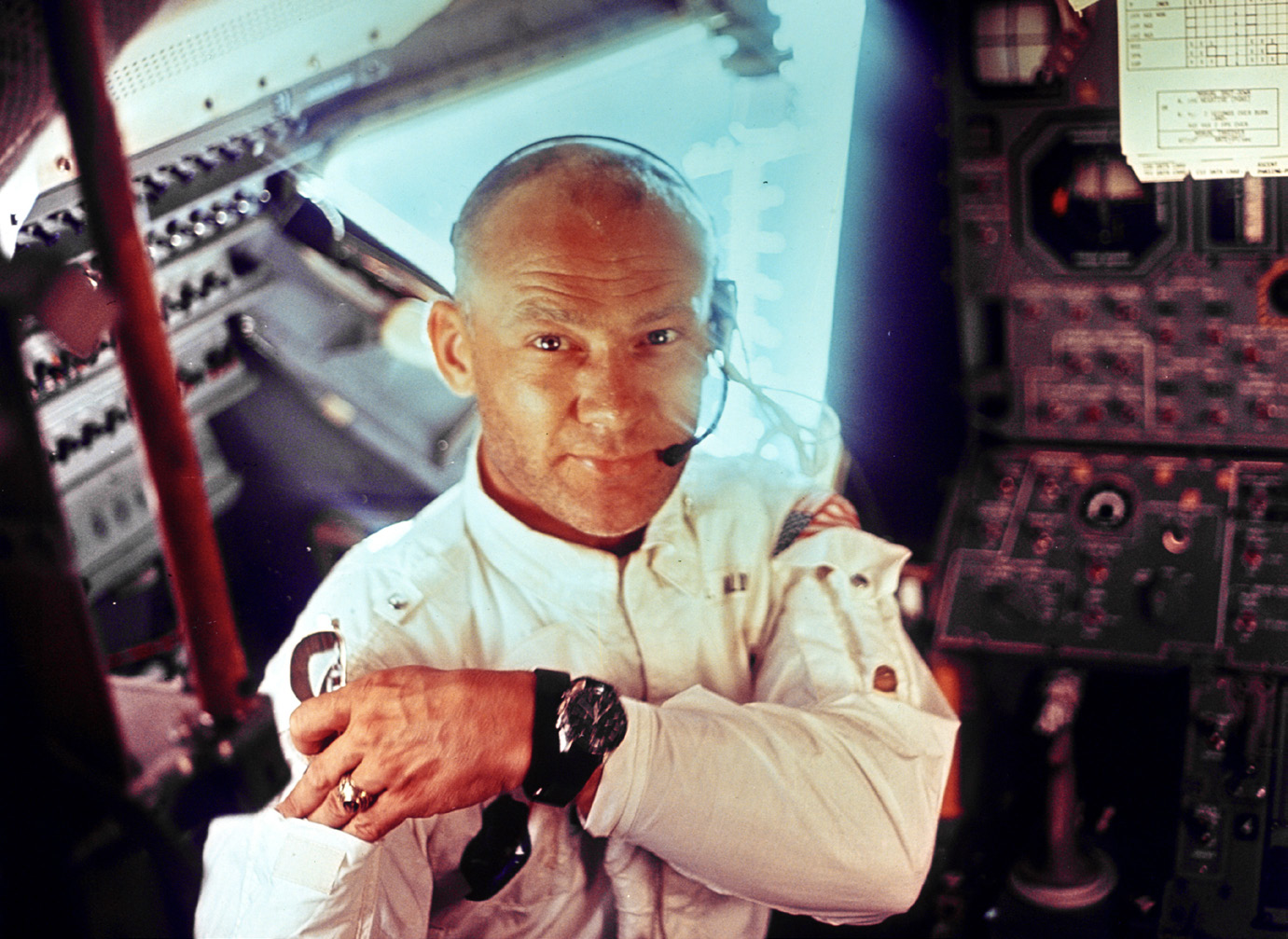 The Speedmaster line was officially launched in 1957. Originally, the watches in this collection were designed as sports and racing chronographs. Who knew the Speedmaster would become a space exploration tool and that its moon connection would become as deep as deep space.

"The moon landing is integral to the Speedmaster story," said Aeschlimann. "No other watch has such an incredible story to tell. For OMEGA, the moon landing provided the perfect opportunity to draw attention to the precision of our watches, even under extreme conditions. The whole world was watching, literally. We did not need to convince people of the quality of our watches through gimmicks or slogans. We had a true story to share and we could tell it with pride." 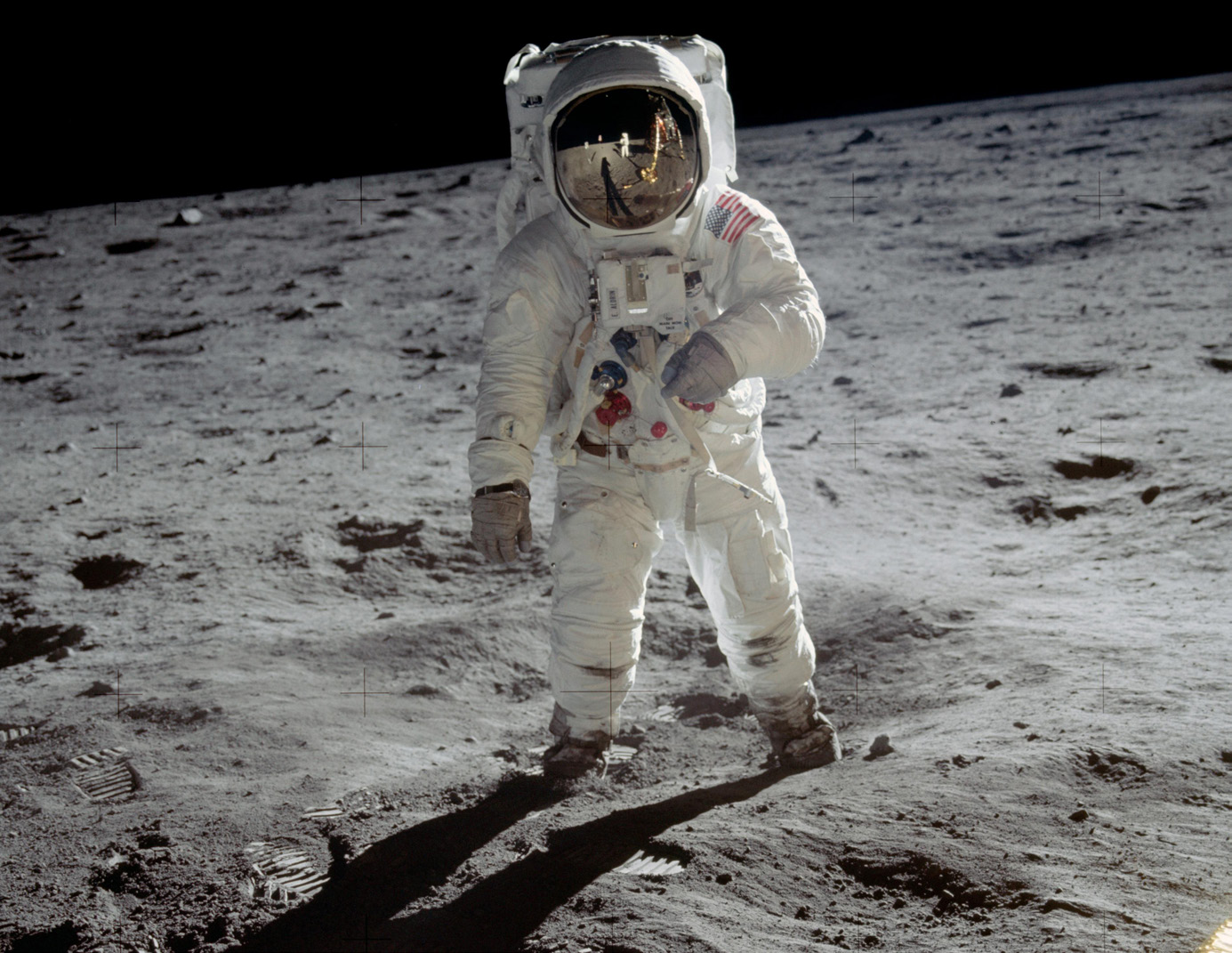 It has been half a century since OMEGA's legendary Calibre 321 was last produced. A robust and exquisite chronograph movement, it had been a favourite since the 1940s. Apart from its design and pragmatism, it is loaded with history.

In 1965, when astronaut Edward White became the first American to walk in space, he was wearing the Speedmaster ST 105.003. As grit powered White, the Calibre 321 powered his wristwatch. The original Calibre 321 was the first movement ever used in the OMEGA Speedmaster, in 1957.

The ingenious movement, used by OMEGA from 1949 to 1968, enjoyed a legendary progression; its voyages into space made sure astronauts kept time with utmost precision.

"The 321 drove the watches that went to the moon. It has been through numerous evolutions, in line with updates in technology, but it has remained the great rocket engine of the space legend - the Speedmaster," said Aeschlimann. 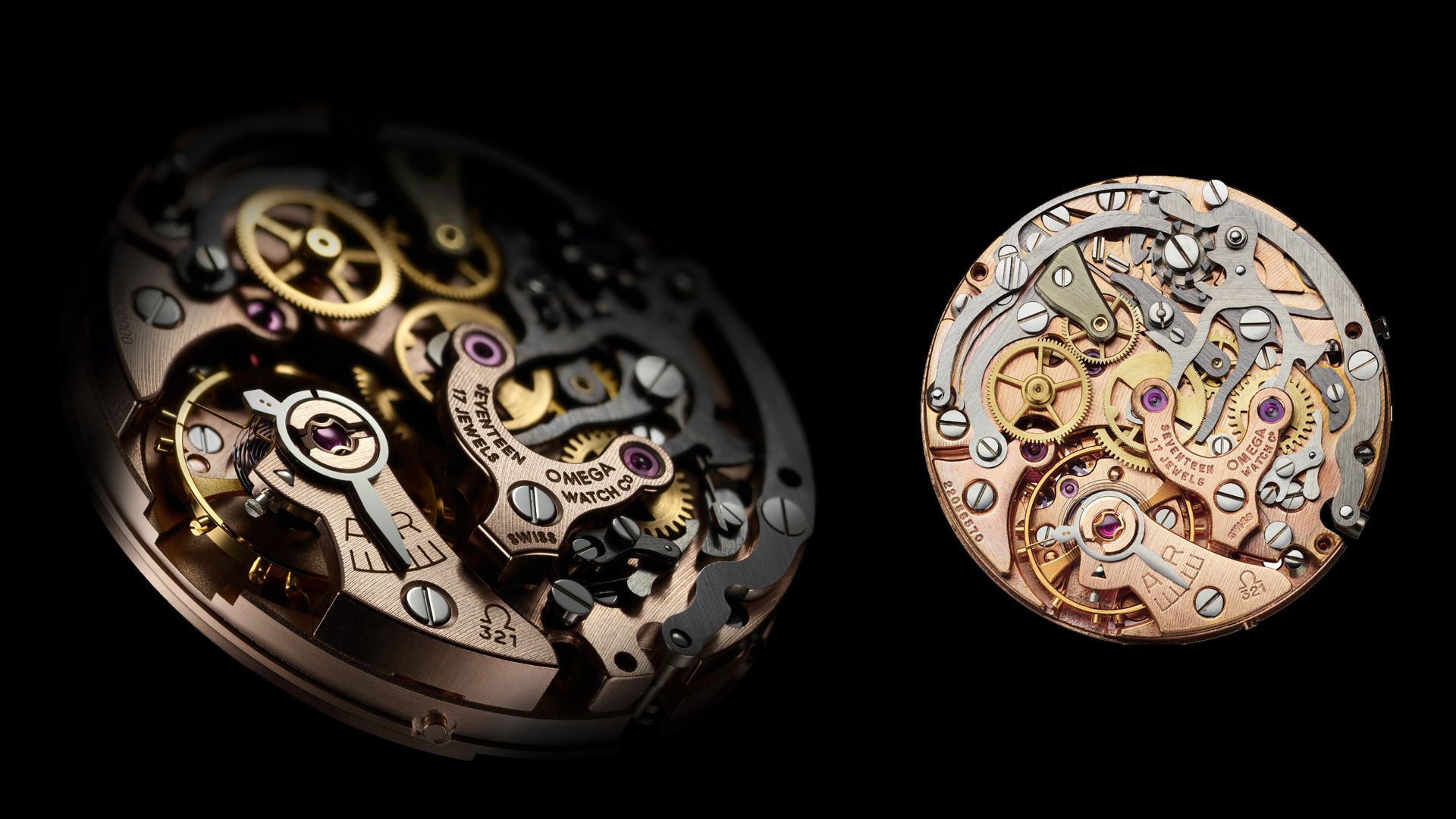 For the contemporary Calibre 321, Omega used the second generation Calibre 321 as a reference. The Omega team studied the original research and historical plans to remodel the movement as explicitly as possible. The brand also used tomography to see inside the true Speedmaster ST 105.003 timepiece that astronaut Eugene "Gene" Cernan wore during the Apollo 17 mission, the last manned-mission to the moon, in 1972.

"Today, we have a team of watchmakers working exclusively on new editions of the famous 321 calibre. It is a legendary calibre, and will remain so, as we are committed to its development and production," said Aeschlimann.

On the 50th anniversary of the Apollo 11 lunar landing, the brand unveiled the first new Speedmaster Moonwatch to house the revamped Calibre 321. This platinum model was presented on a black leather strap, and wearers could view the calibre through the sapphire crystal caseback. The 42mm timepiece was crafted from a special alloy of platinum and gold (Pt950Au20). The vintage OMEGA logo was in 18K white gold and the design was completed by three distinctive sub-dials that used pieces of lunar meteorite.

Taking pride in the legacy of the Speedmaster, OMEGA has released several special editions that pay homage to the original. In 2019, OMEGA released the Speedmaster Apollo 11 50th Anniversary Limited Edition; it was powered by the new manual-winding Master Chronometer Calibre 3861 and used a new material called Moonshine Gold. 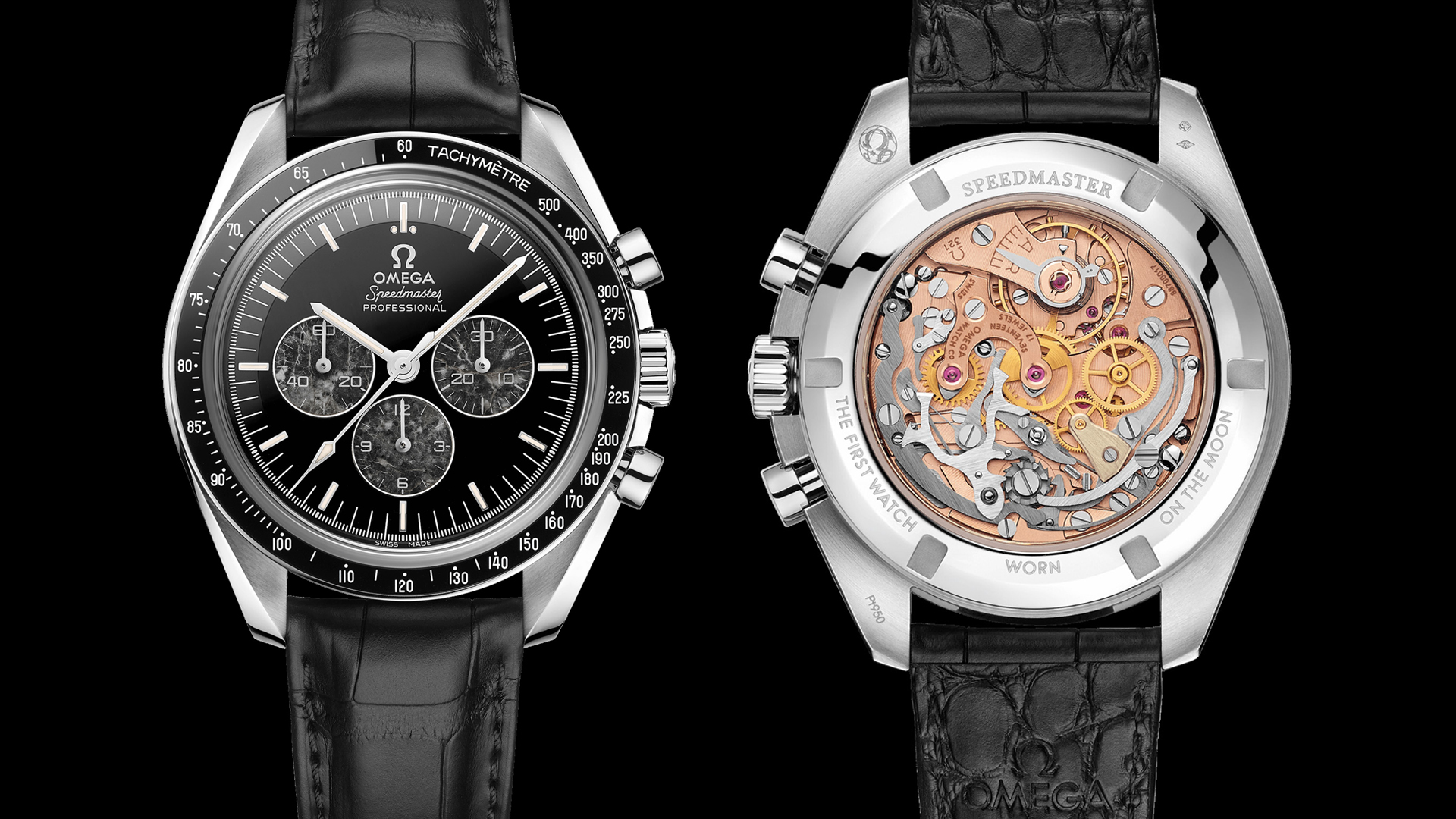 In 2018, the watchmaker had celebrated the 50th anniversary of the Apollo 8 mission with the Speedmaster 'Dark Side of the Moon' Apollo 8 timepiece. The 44.25mm model was driven by the decorated Calibre 1869.

The Speedmaster is an "adaptable icon", said Aeschlimann. He strongly believes in OMEGA's vision which, time and again, honours "the spirit of the Speedmaster by staying loyal to its design DNA". "These watches salute specific events in space history," he said. "The first lunar landing and the Silver Snoopy award given to OMEGA for our part in the successful return home of the Apollo 13 astronauts, are two major events in OMEGA's history and world history. Both watches refer to events in the past, but they are state-of-the-art in terms of their materials and technology. It is not enough to create nostalgic watches. We must continue to tell the stories, but in a contemporary way." 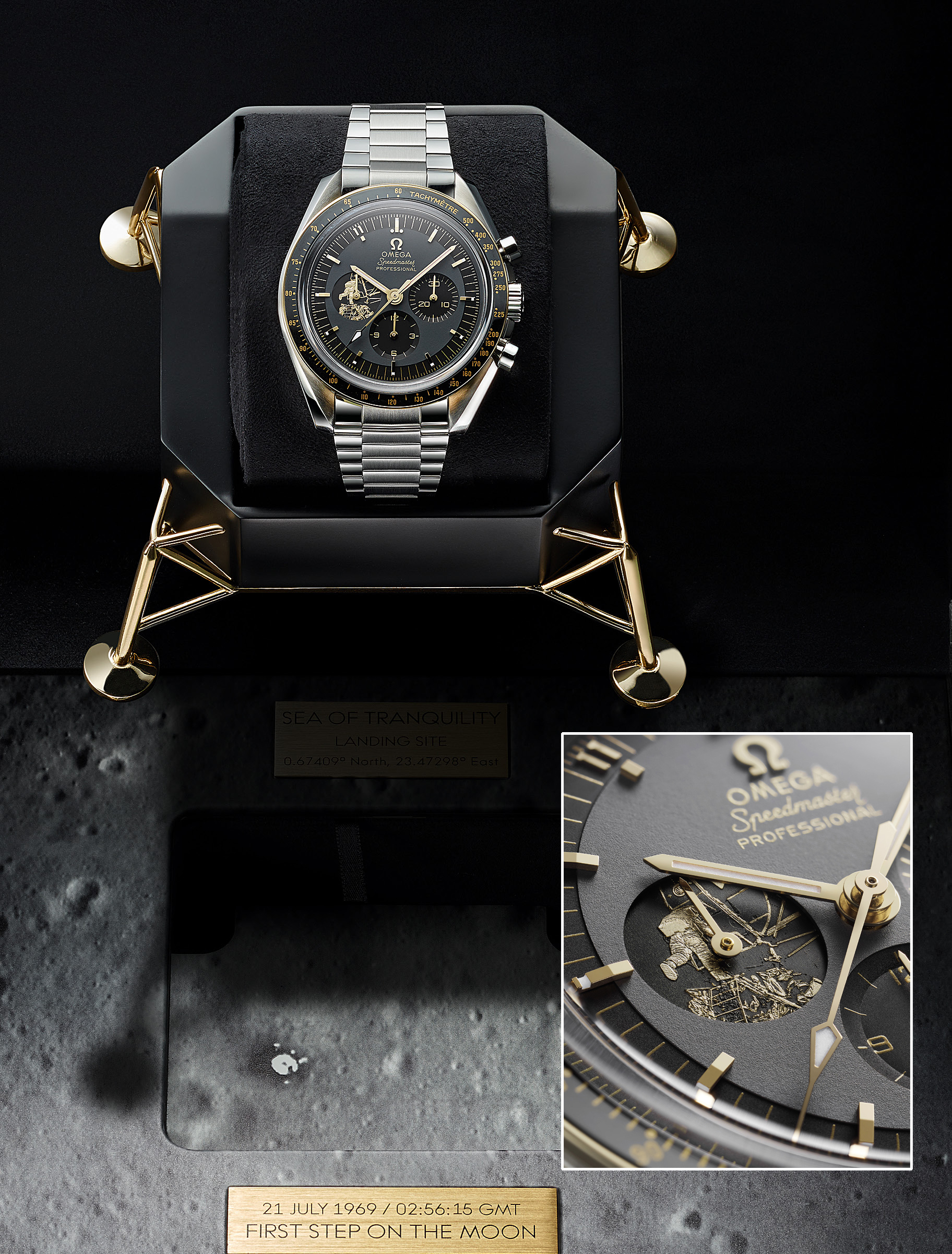 Just a month into 2021, and OMEGA was already out with new models in the Speedmaster Moonwatch collection. "When updating a sacred timepiece like the Speedmaster Moonwatch, every detail must be true to its original spirit," said Aeschlimann. "This chronograph is recognised the world over, so we have approached its design with the most sincere respect, while taking its movement to the next level." 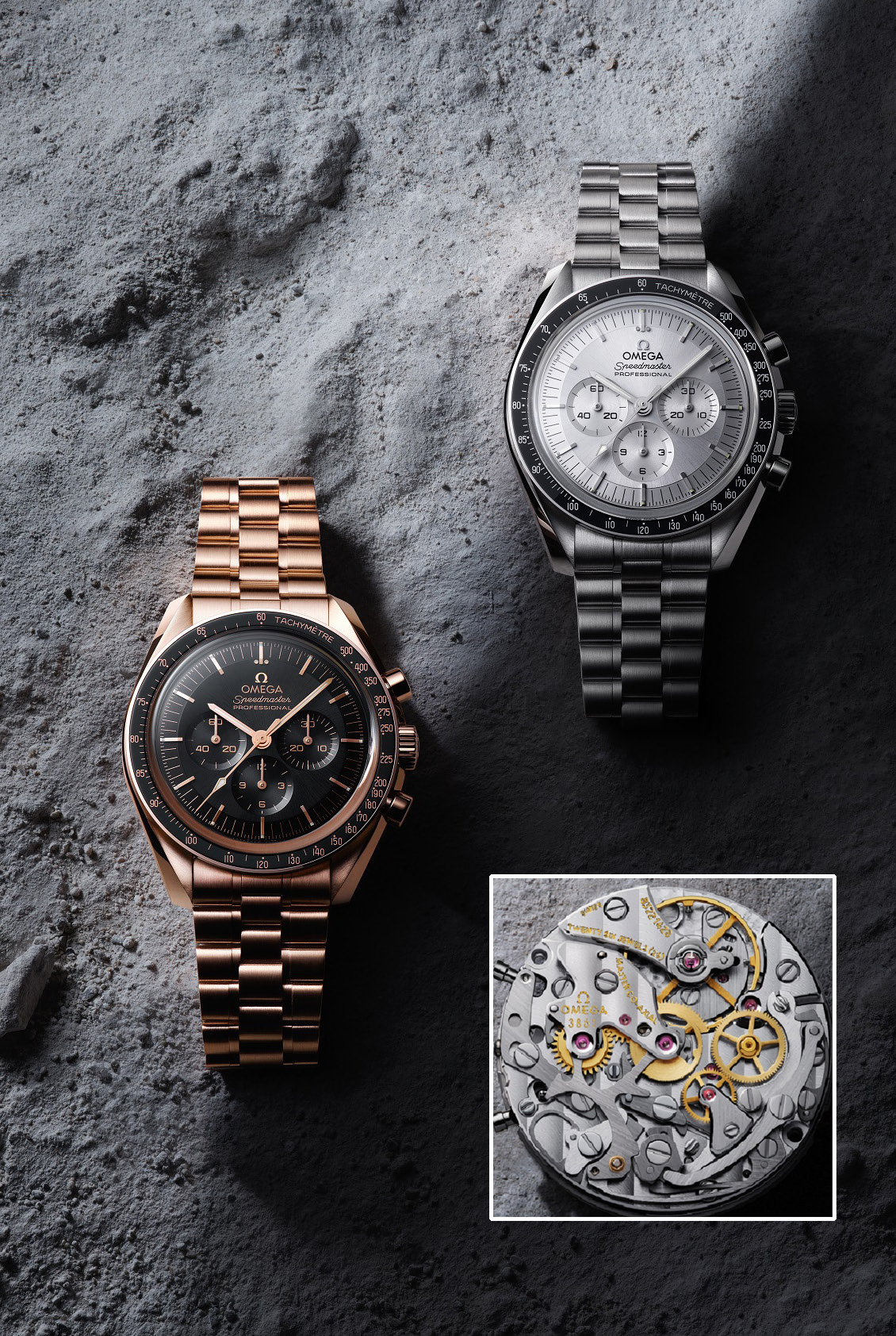 The timepieces are powered by the Co-Axial Master Chronometer Calibre 3861, which ensures that the Moonwatch is not affected by even the most extreme magnetic fields, up to 15,000 gauss. Fans can choose from eight outstanding models including versions in stainless steel, 18K Sedna gold or 18K Canopus gold.

This story is from WatchTime India archives. It first appeared in Jan-March 2021 issue. 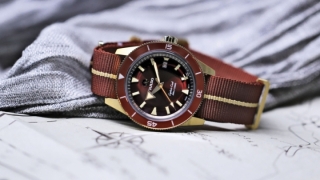 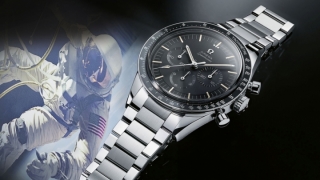