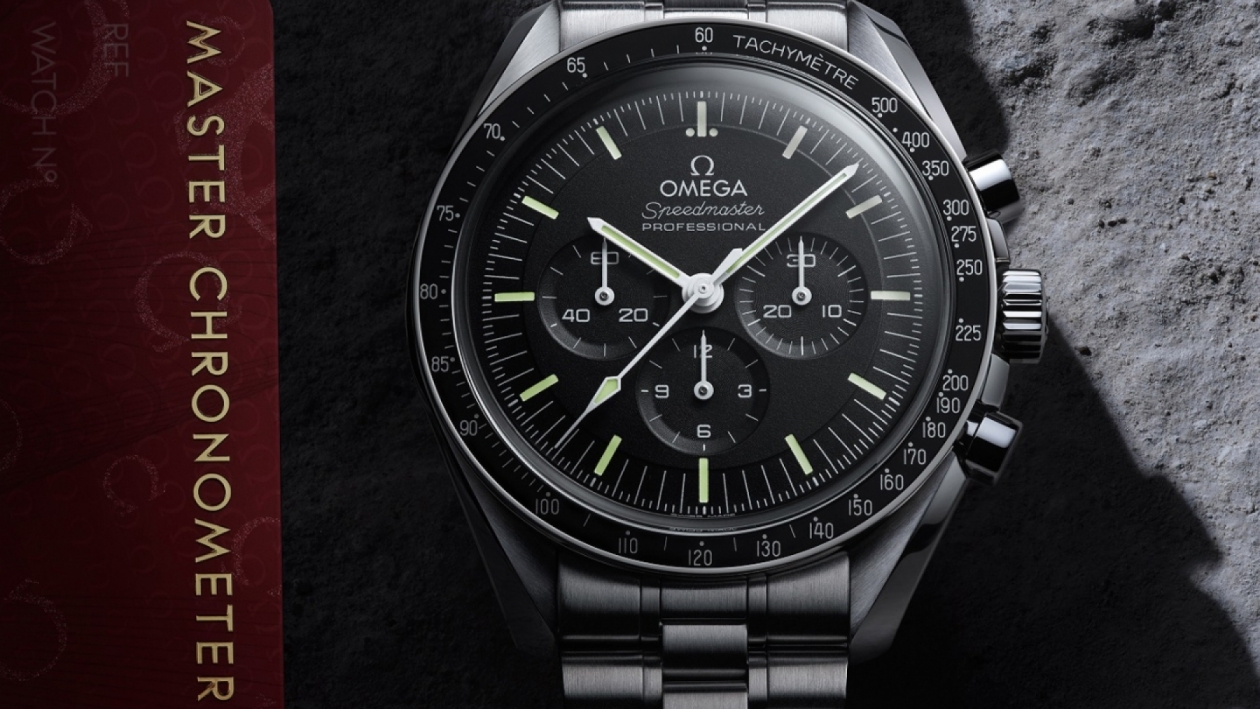 Carrying on with its Moonwatch legacy, OMEGA releases its new edition of the Speedmaster collection.

As the excitement of the new year settles, the watch industry breathes a huge sigh of relief with OMEGA making a huge watchmaking announcement in the first week of 2021. OMEGA released its next generation of the Speedmaster Moonwatch collection with updates that will make fans everywhere go a little crazy! 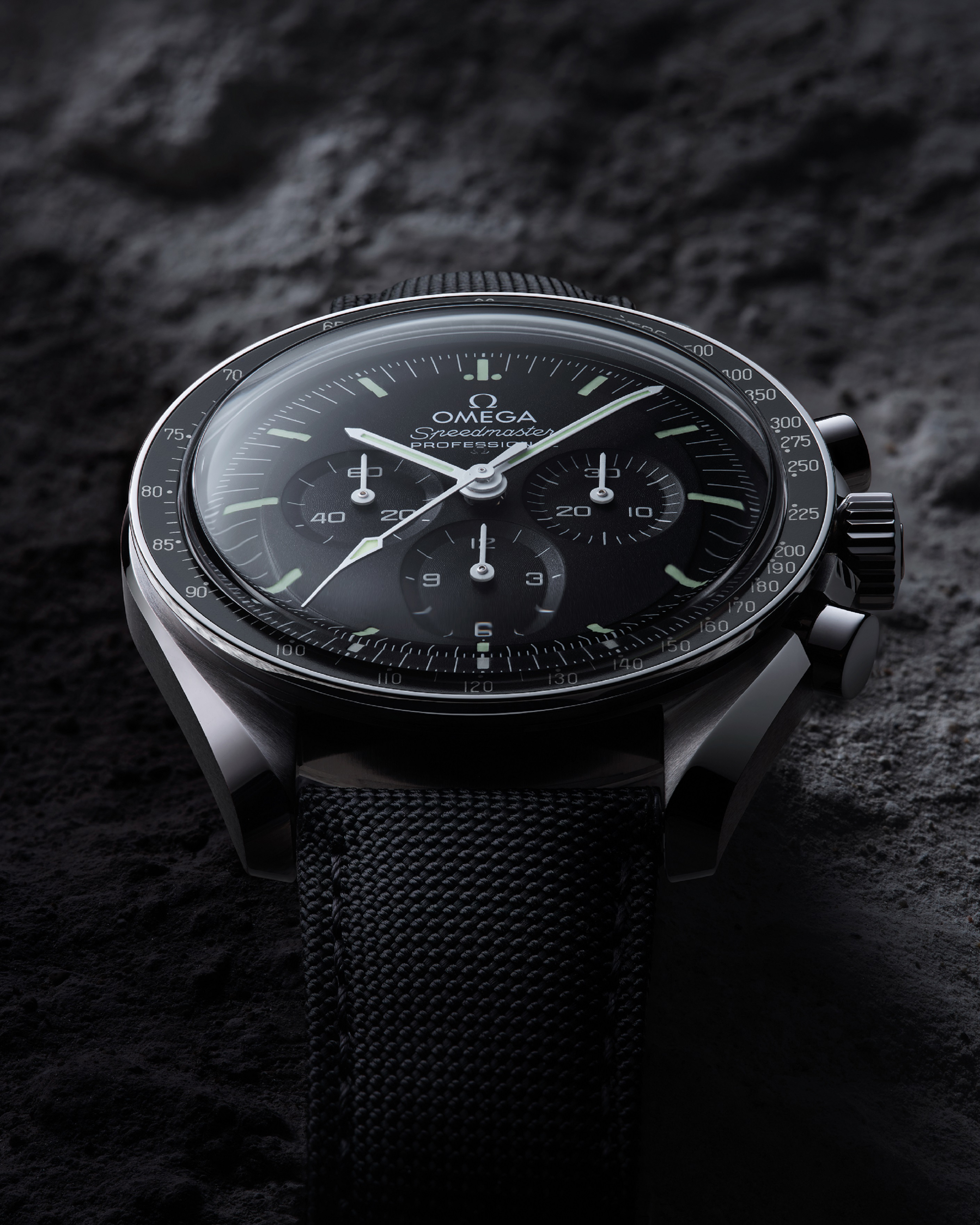 Raynald Aeschlimann, President and CEO of OMEGA says, “When updating a sacred timepiece like the Speedmaster Moonwatch, every detail must be true to its original spirit. This chronograph is recognised the world over, so we’ve approached its design with the most sincere respect, while taking its movement to the next level.” 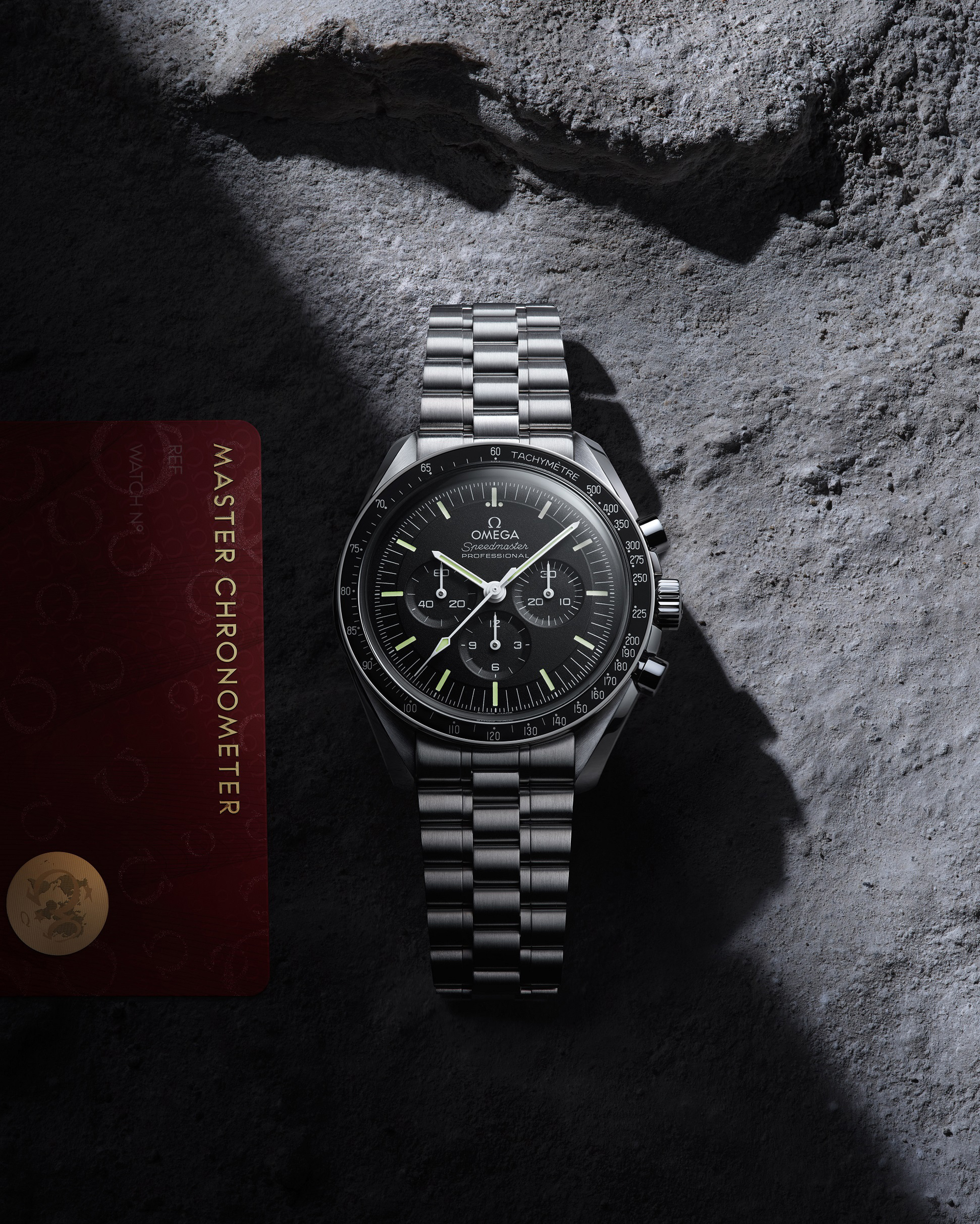 Taking inspiration from the 4th generation Moonwatch style that was commonly worn by astronauts of the Apollo 11 mission who landed on the moon in 1969, the new models are powerful, unique and technically superior than the earlier versions. It features the standard 42mm asymmetrical case, a step dial, the double bevel caseback and the signature dot over 90 (DON) and dot diagonal to 70 on the bezel ring. Despite looking like a standard Speedmaster Moonwatch timepiece, the new models focus on the minute details of the original that tells the Speedmaster story. Like how the dial features a minute track split with 3 divisions, as opposed to the 5 divisions we have seen in earlier versions. 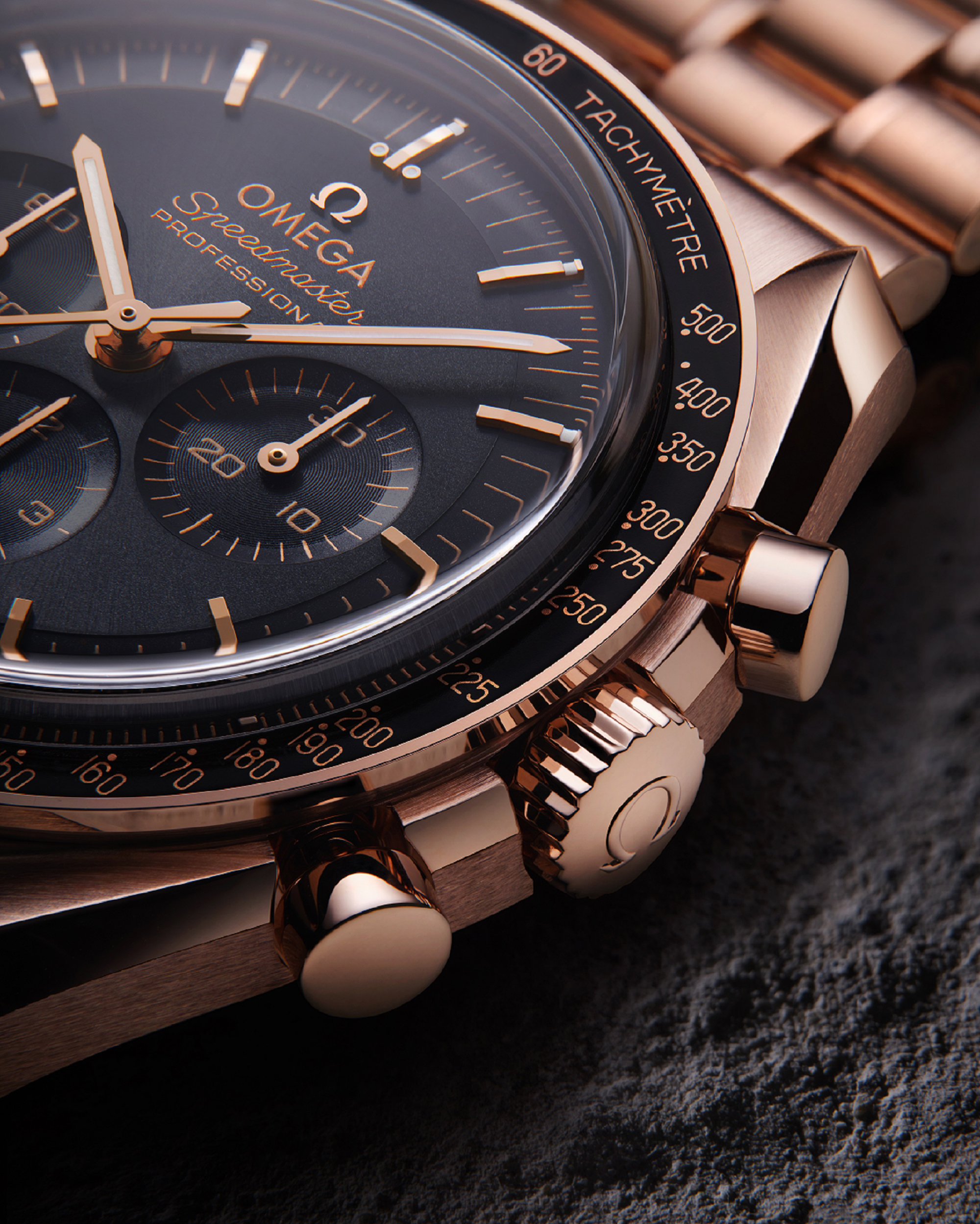 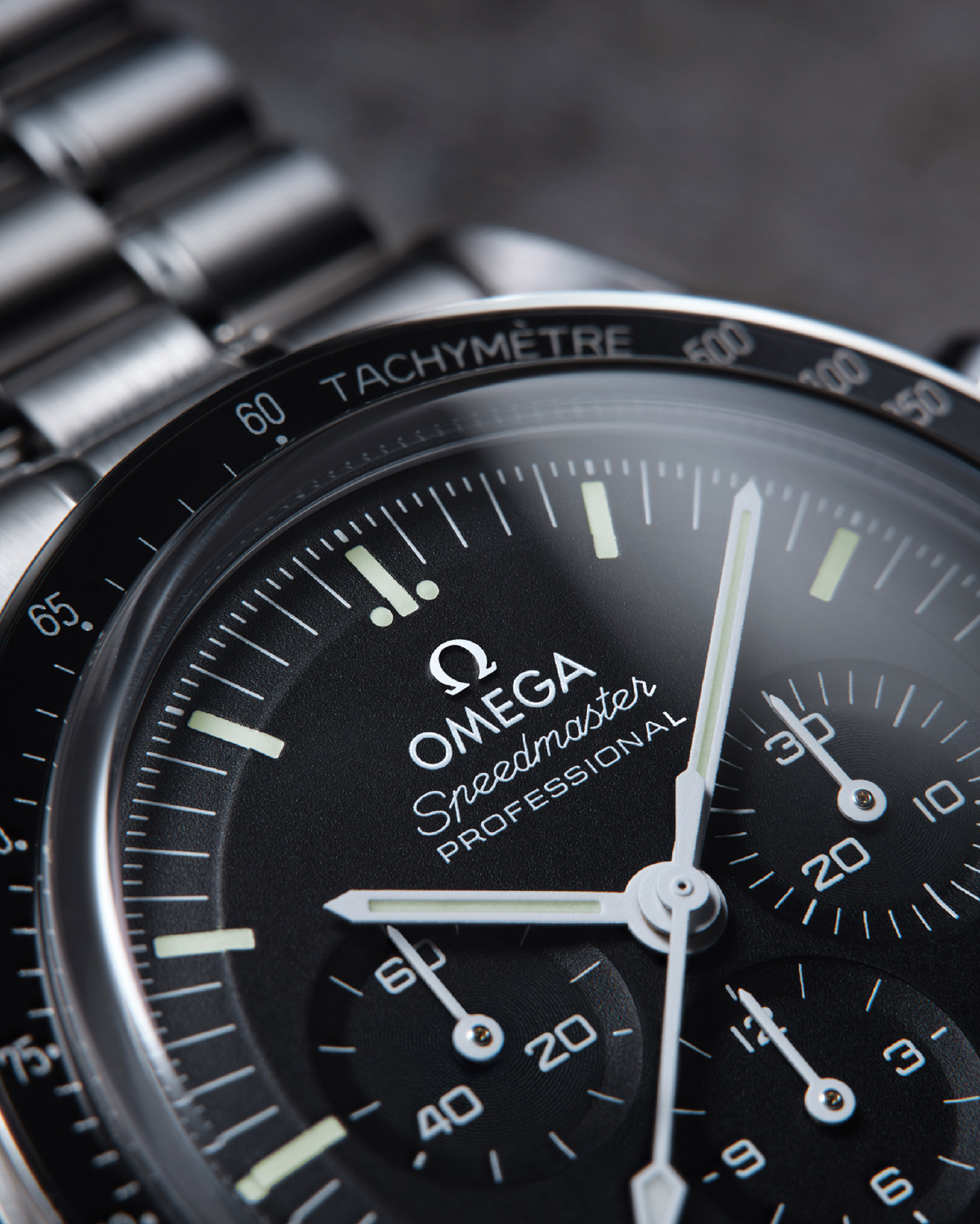 The most important difference between the new and old models is the presence of the Co-Axial Master Chronometer Calibre 3861 movement working within. This certification ensures the watch the highest precision, performance and magnetic-resistance. It is now unaffected by event the most extreme magnetic fields reaching 15,000 gauss. 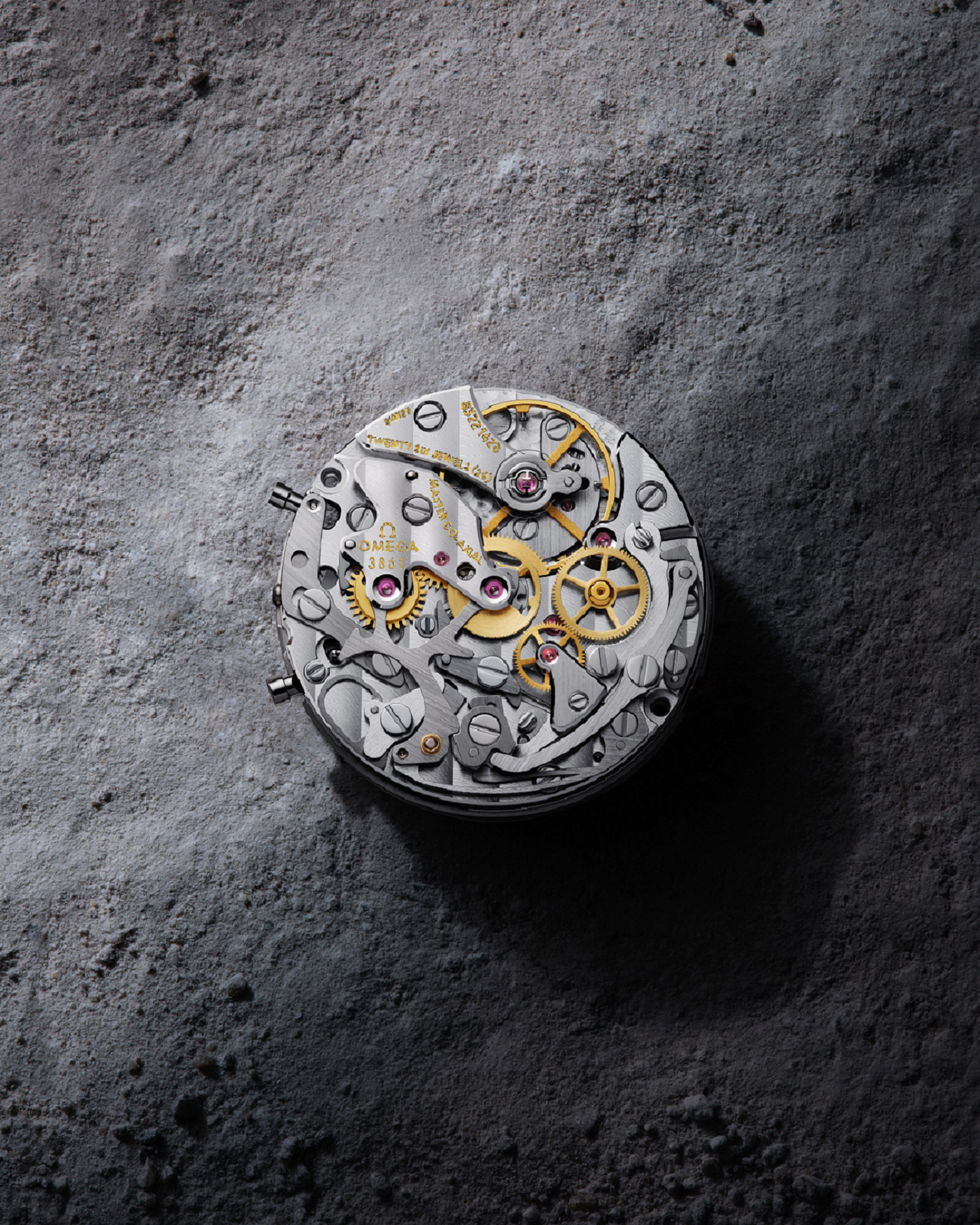 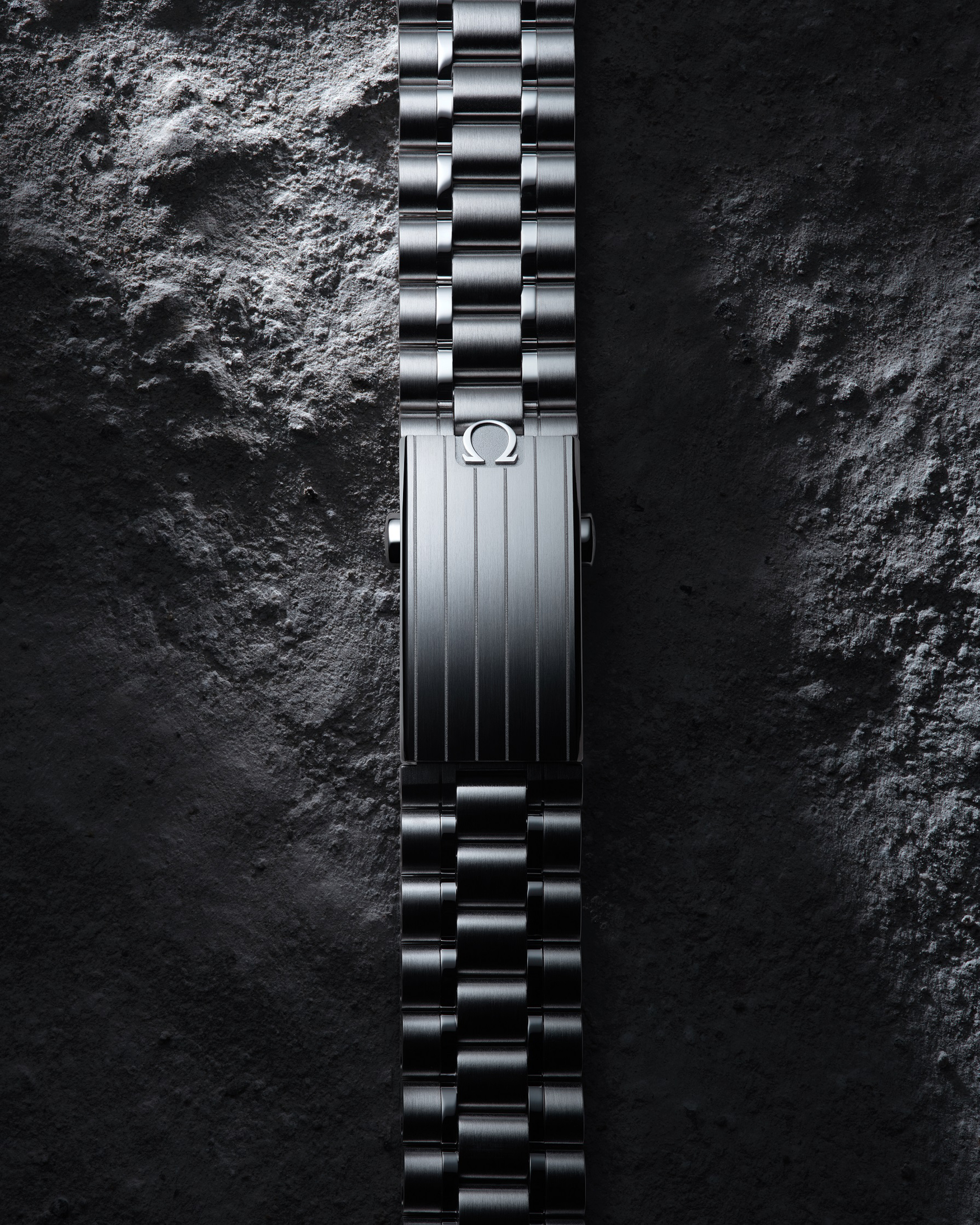 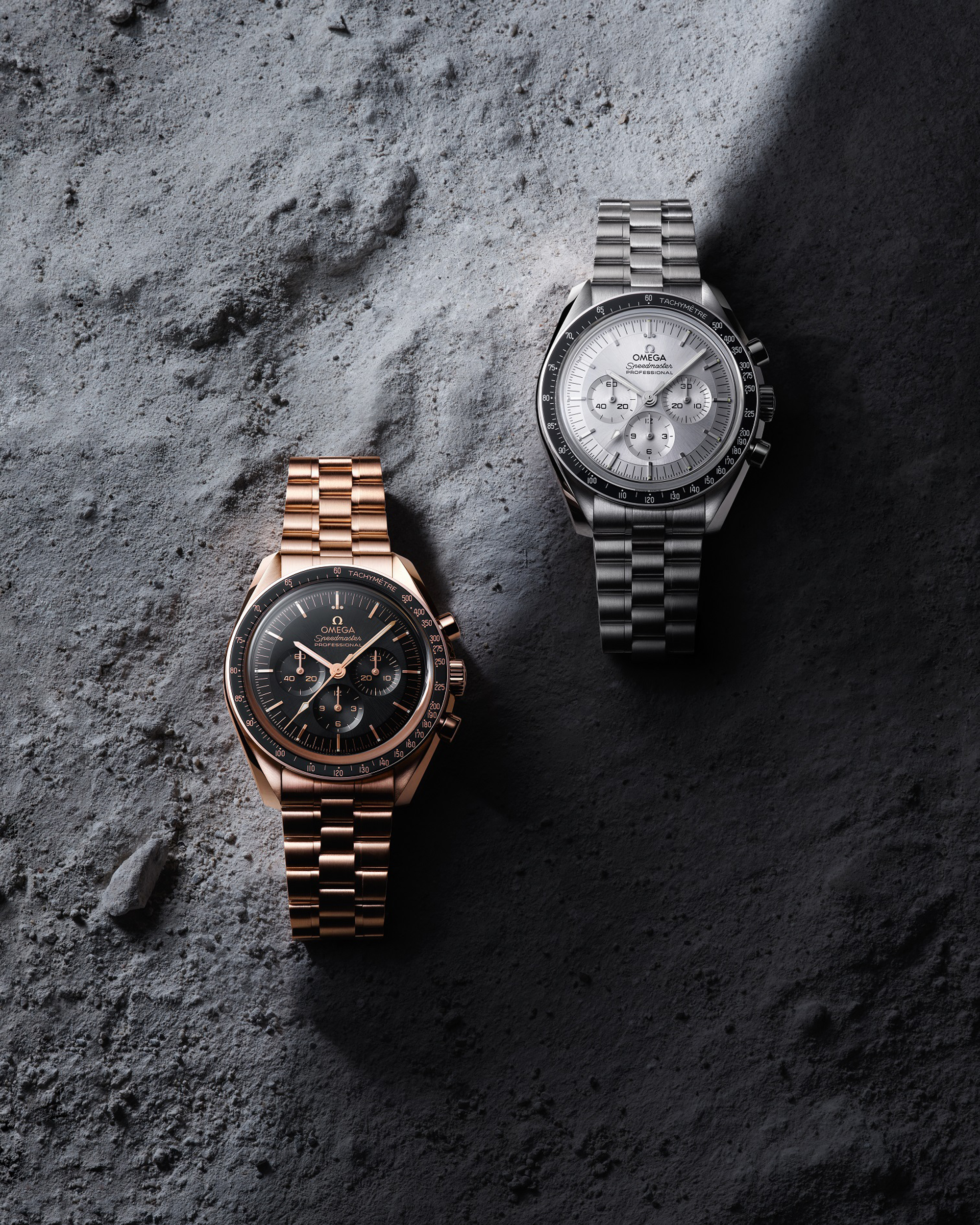 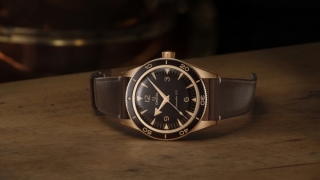 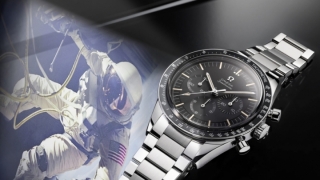