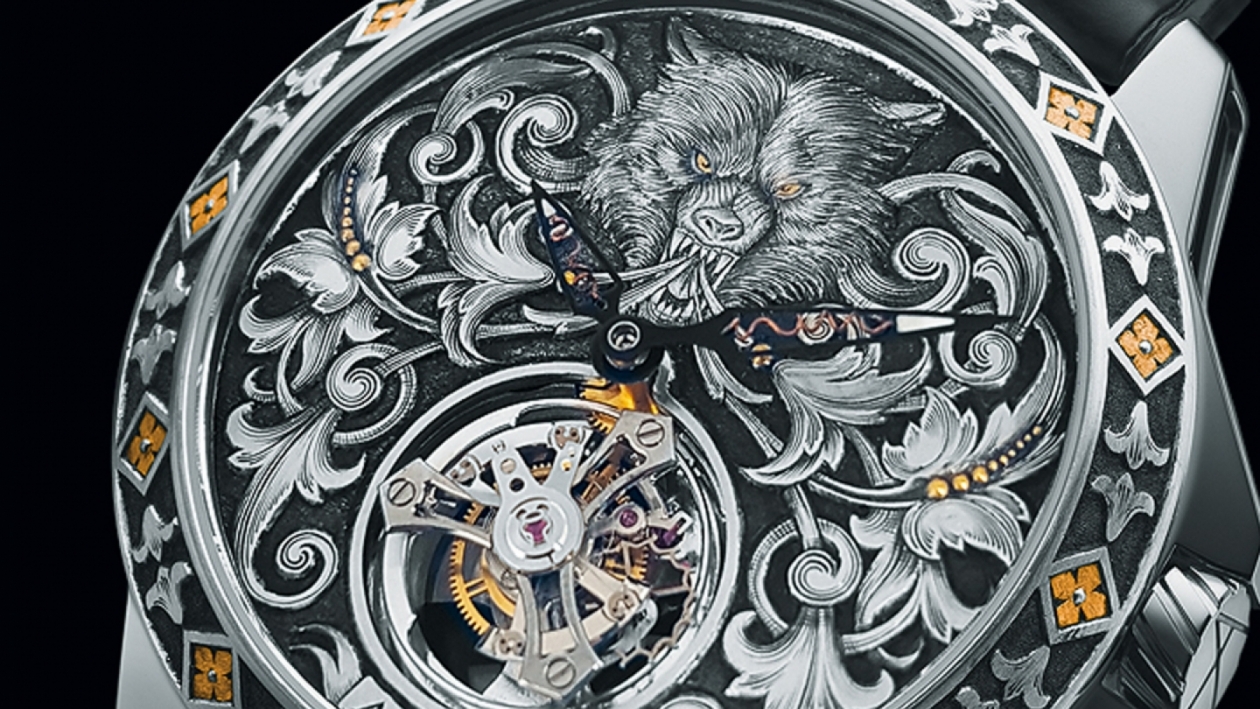 Design With a Bite

Dangerous creatures have always held a magical attraction. In this feature from the WatchTime archives, we look at five exciting horological creations that reveal this fascination.

A snake on the wrist is better than two in the bush – especially if it’s made of precious materials, tells the time and comes from the house of Bulgari. The flexible Serpentiwatch coils around the wearer’s wrist just like a real snake. The rounded triangular shape at one end is both the watch case and the head of the reptile. 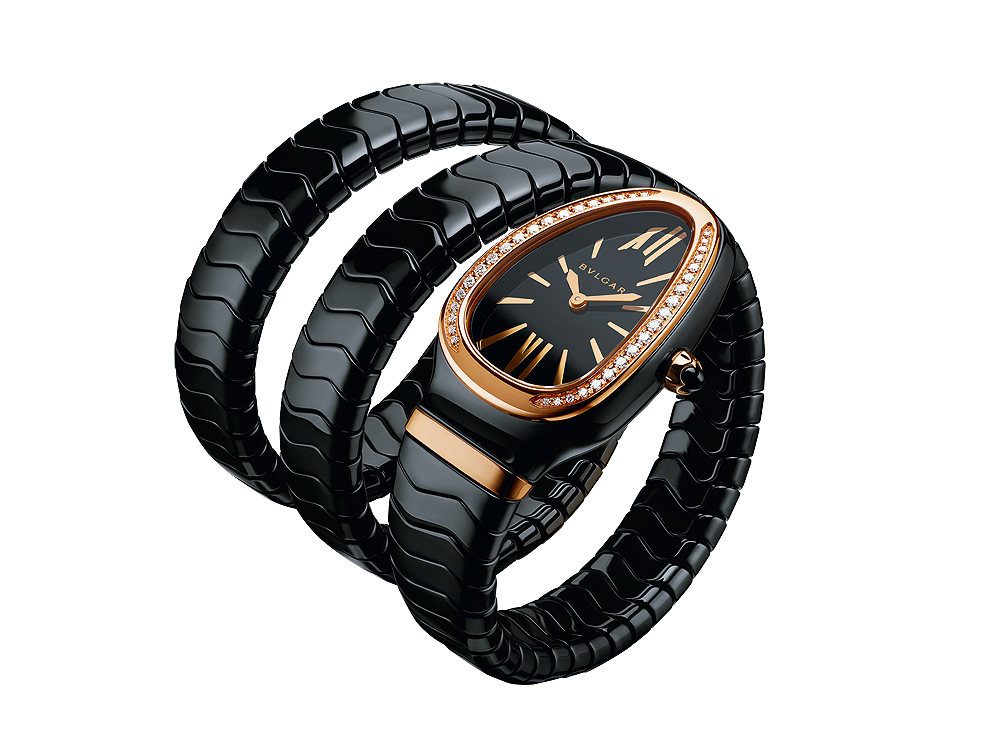 Bulgari introduced the first Serpenti watches in the 1940s. Dangerous creatures have long fascinated watch designers. Cartier has a tradition of featuring predators – the panther has occupied a fixed place in the repertoire of this famous Parisian watch and jewellery house since 1914.

A wildcat made of precious metal can threaten the bank account of anyone who intends to buy one – and a panther would not be such a thrilling watchmate if its elegance were not paired with the ferocity of the predator’s face. The Révélation, the newest panther watch from Cartier, artfully reveals its charms thanks to a spectacular hourglass feature. Moving the dial causes tiny gold beads to fall from top to bottom to slowly form the panther’s face, and gradually have it vanish again.

Another wild feline inspired the imagination of the designers at Jaquet Droz. A delicate miniature portrait of a lion’s face is painted on the enamel dial of the Petite Heure Minute Lion in exquisite detail, within the tiniest space. Jaquet Droz celebrates the talents of fine crafts-men who make each one of the 28 pieces a unique specimen. 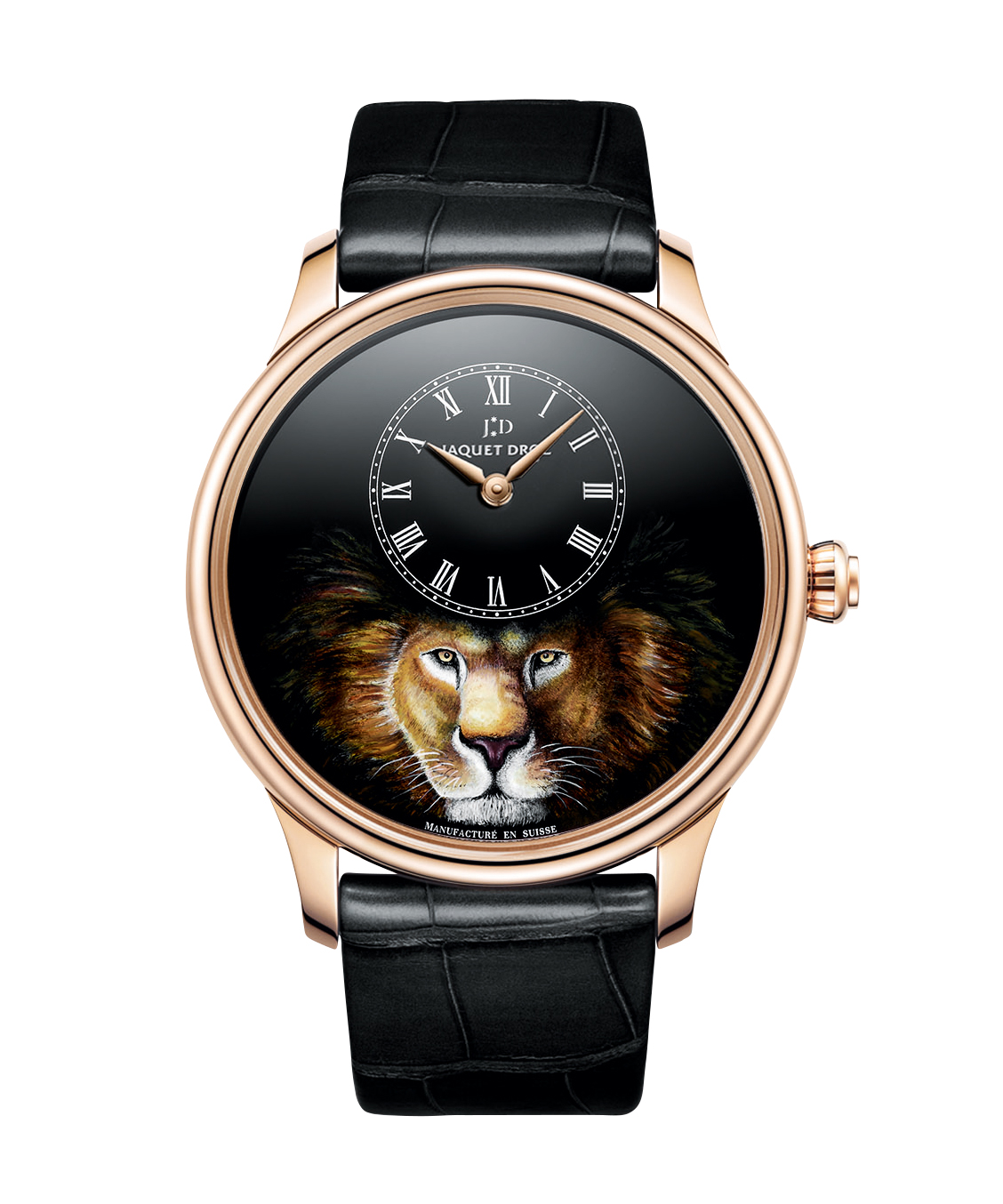 The wolf on the dial of the ArtyA Wolf Tourbillon 1/1 has an even more aggressive look. Belgian artist Bram Ramon is behind the complex decoration of this one-off piece, with a dial that features floral ornamentation and an impressive wolf’s head, combined with engraving work and miniature sculpture. The Wolf watch design – with its medieval touches and biker style – is a potent mixture of rock and roll, mythology and fine craftsmanship, a typical combination for ArtyA, enhanced here with the addition of a flying tourbillon. The wild wolf makes this Swiss timepiece into an expressive piece of jewellery for tough guys. 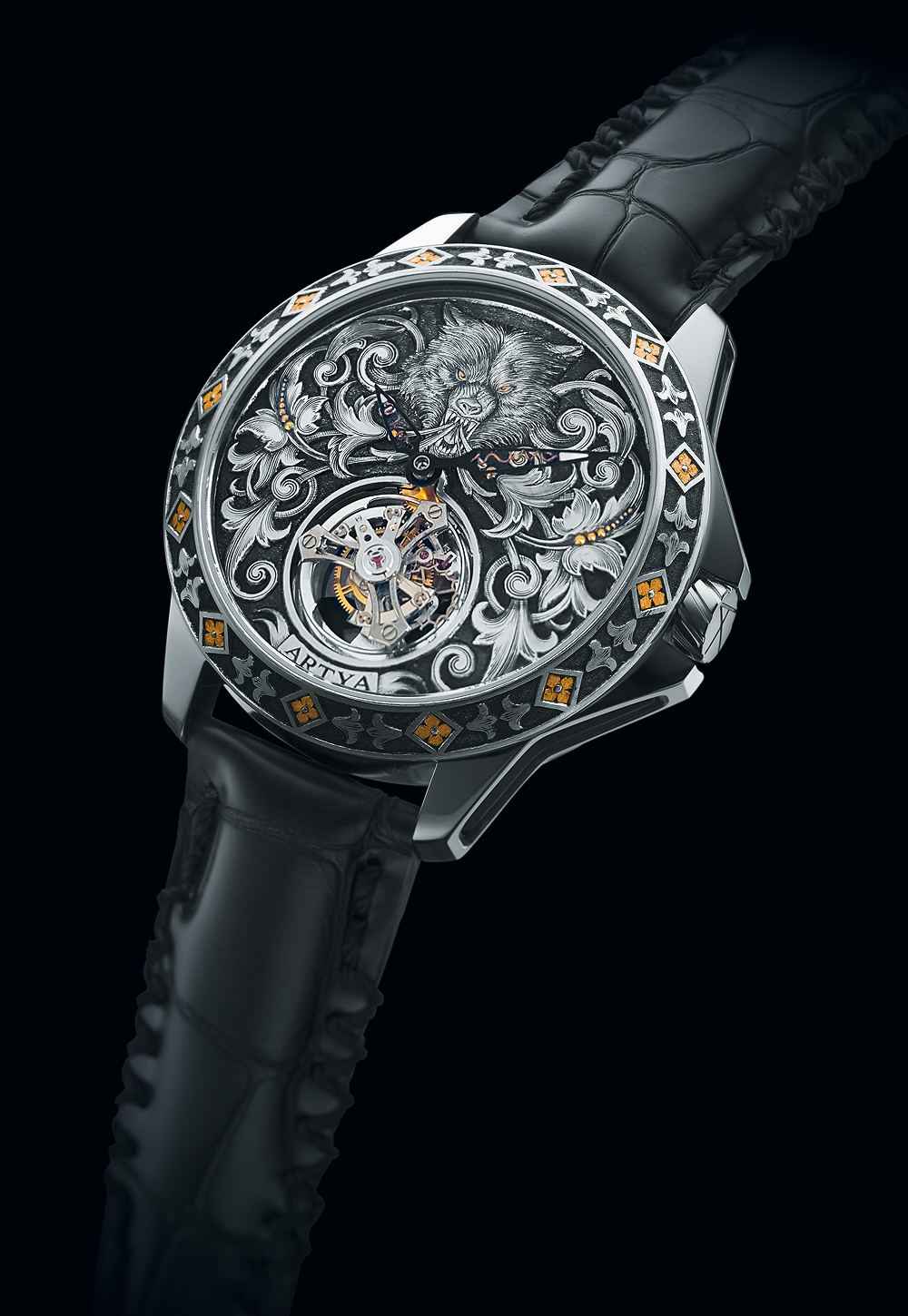 An animal that evokes fear and fascination was transformed into a timepiece by the creative Geneva watch brand MB&F, in collaboration with the clockmaker L’Epée 1839. The spider clock Arachnophobia is designed as a table or wall clock – too large to be worn on the wrist. But the godmother of the eight-legged metal clock creature, whose body contains the timepiece, is many times larger. The Arachnophobia was inspired by the 9-meter-tall spider sculpture “Maman,” created by French-American artist Louise Bourgeois, which exudes a feeling that’s both protective and threatening. The Arachnophobia embodies the fine line that exists between the macabre and elegance. 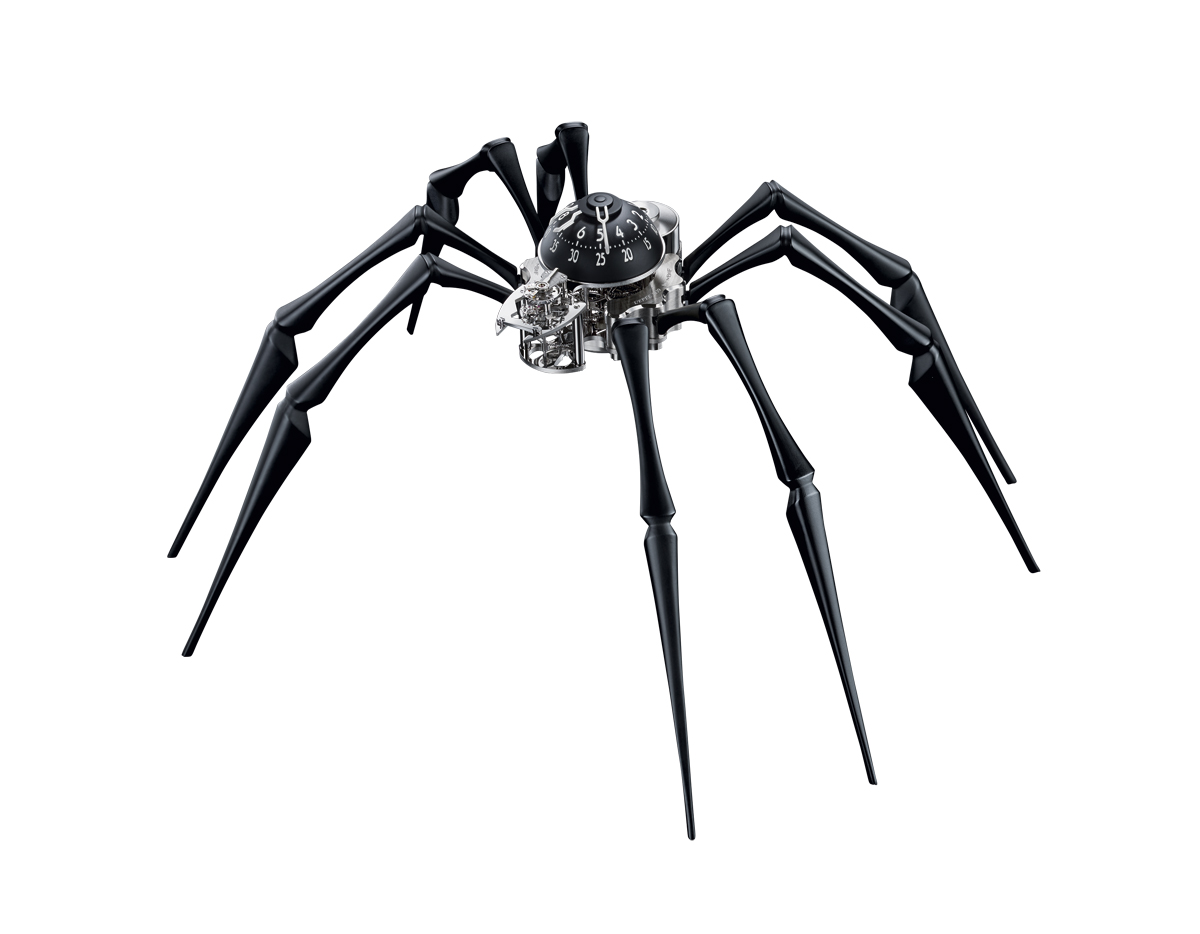