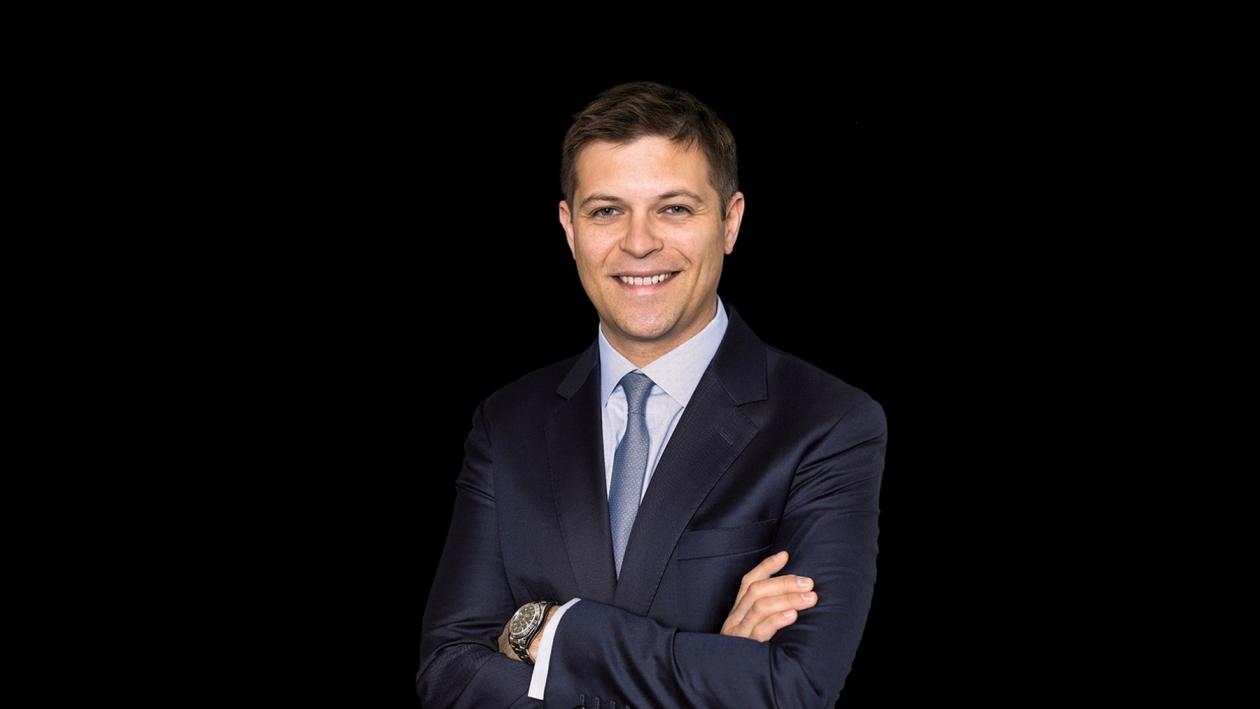 Sotheby's welcomes Sam Hines, a known name in the auctioneering fraternity, as the Worldwide Head of its watch division.

Having already joined the Sotheby's team, Sam Hines will be responsible for the watch auctions hosted in all four locations: Hong Kong, New York, Geneva, and London. As the Worldwide Head of the watch division, he will be reporting directly to the head of the jewellery and watch division, Laurence Nicolas, who recently joined from Dior.

Hines move from his position as the International Head of Watches for Phillips, under the guidance of the auction maestro Aurel Bacs came as a surprise to the auction world. He will be based out of Hong Kong where he will be leading his first sale on the 2nd of April.