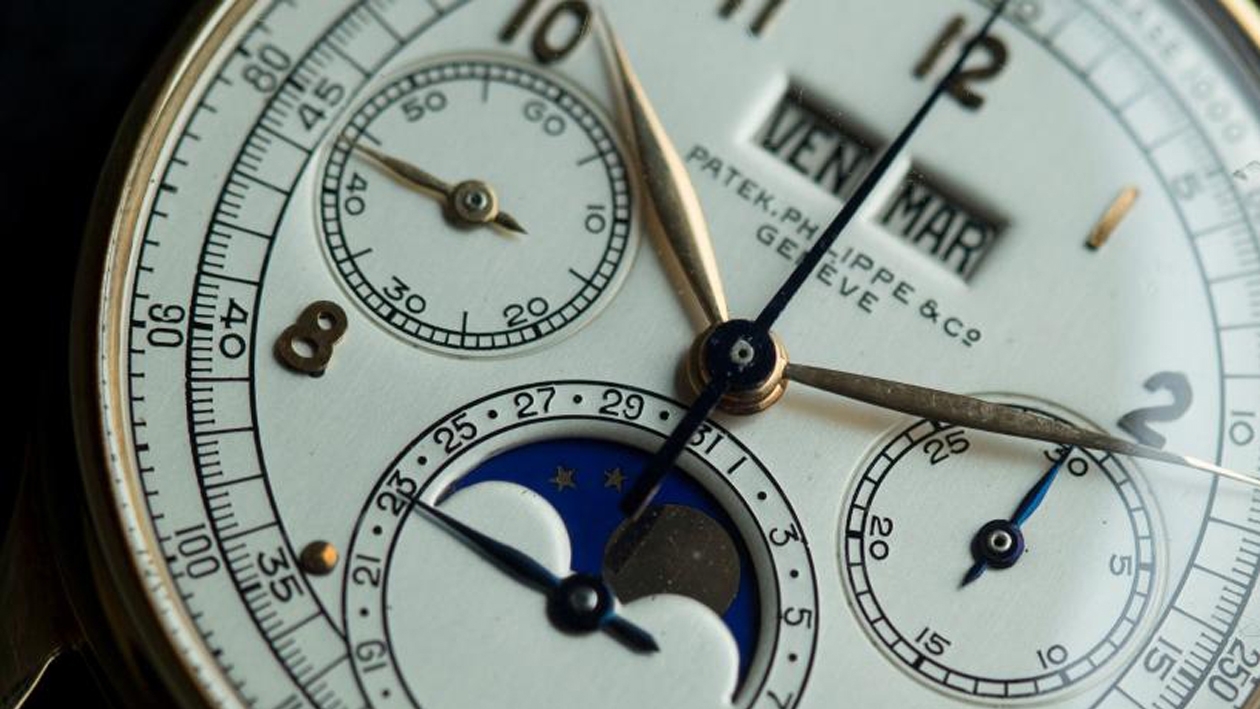 Patek may be up for Sale

A report today quotes analysts as saying the venerable Swiss brand may pass on from the Sterns this year.

Venerable Swiss watch brand Patek Philippe may be up for sale. This according to Bloomberg, who quoted industry analysts in their report published earlier this morning.

The report quoted analysts at Hamburg-based Berenberg as saying the family-owned Patek Philippe could fetch €7-9 billion ($8-10 billion). The Stern family has owned the Swiss brand since 1932. Thierry Stern became the company’s chairman in 2009 and is the fourth-generation Stern involved in the business.

According to the report, analysts wrote that it was “interesting to hear in the corridors of the Geneva watch salon that a potential sale of the high-end watch brand Patek Philippe could be approaching soon”. If the rumours are true, this could unleash a potential bidding war as the Swiss brand is among the most coveted brands in the business.

This isn’t the first time rumours of a Patek takeover have been floated. And consequently, the company itself has refused to endorse the view of these analysts saying that such speculation almost always occurs during watch shows in Switzerland. The Salon International de la Haute Horlogerie (SIHH) 2019 concluded last week in Geneva.

Patek is estimated to make about 58,000 watches a year and has sales of CHF1.5 billion, according to Berenberg estimates. The Sterns’ association with Patek began with the brother Charles and Jean Stern, who owned Fabrique de Cadrans Stern Frères, a dial factory in Geneva, which supplied dials to the watch brand. In 1932 when Patek Philippe was in desperate need of capital, the Sterns came to the firm’s rescue, acquiring a majority of its shares.

Family-owned business are a rarity in the industry today with most major watch brands owned by the bigger luxury conglomerates like Swatch Group, Richemont or LVMH. In the 1960s, Jaeger-LeCoultre, Audemars Piguet (still a family-owned business), Piaget, Heuer, and Breitling, to name a few, were owned and run by the founding families. Breitling was the last prominent family-owned business that was forced to bite the bullet. It was sold to private equity firm CVC for more than $879 million two years ago.