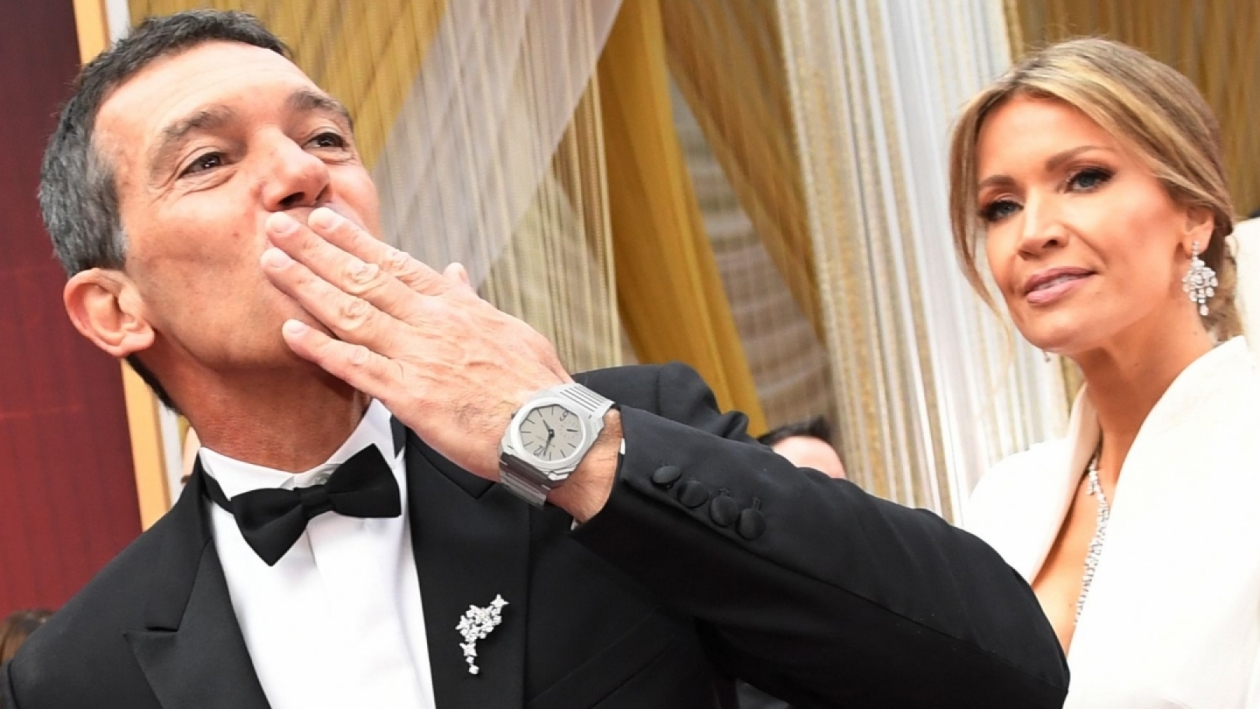 The biggest night of cinema also saw a range of watches being sported on the wrist. Here is a rundown of a few that we spotted.

Packed with the biggest names in the entertainment industry, the 92nd Academy Awards ceremony took place at the Dolby Theatre in Hollywood. It was night of pleasant surprises (Parasite sweeping the Oscars and being the first International film to win Best Picture) and not-so-pleasant ones (Eminem's surprise performance of his 2003 Academy Award winning Best Original Song “Lose Yourself”), but the one thing to look forward to were the watches adorning the wrists of these megastars! Here are a few we spotted:

Nominated for Best Actor for his role in Pain and Glory, Antonio Banderas was spotted wearing the award-winning Bulgari Octo Finissimo. A modern classic, the Octo Finissimo is perfect for a night like the Oscars. It is sleek, ultra-thin, classic and utterly modern that slips right under a classic black tux. Crafted from a black sandblasted ceramic case and matching bracelet, the Octo Finissimo is a worthy watch that deserves to be taken out for a night like the Oscars! 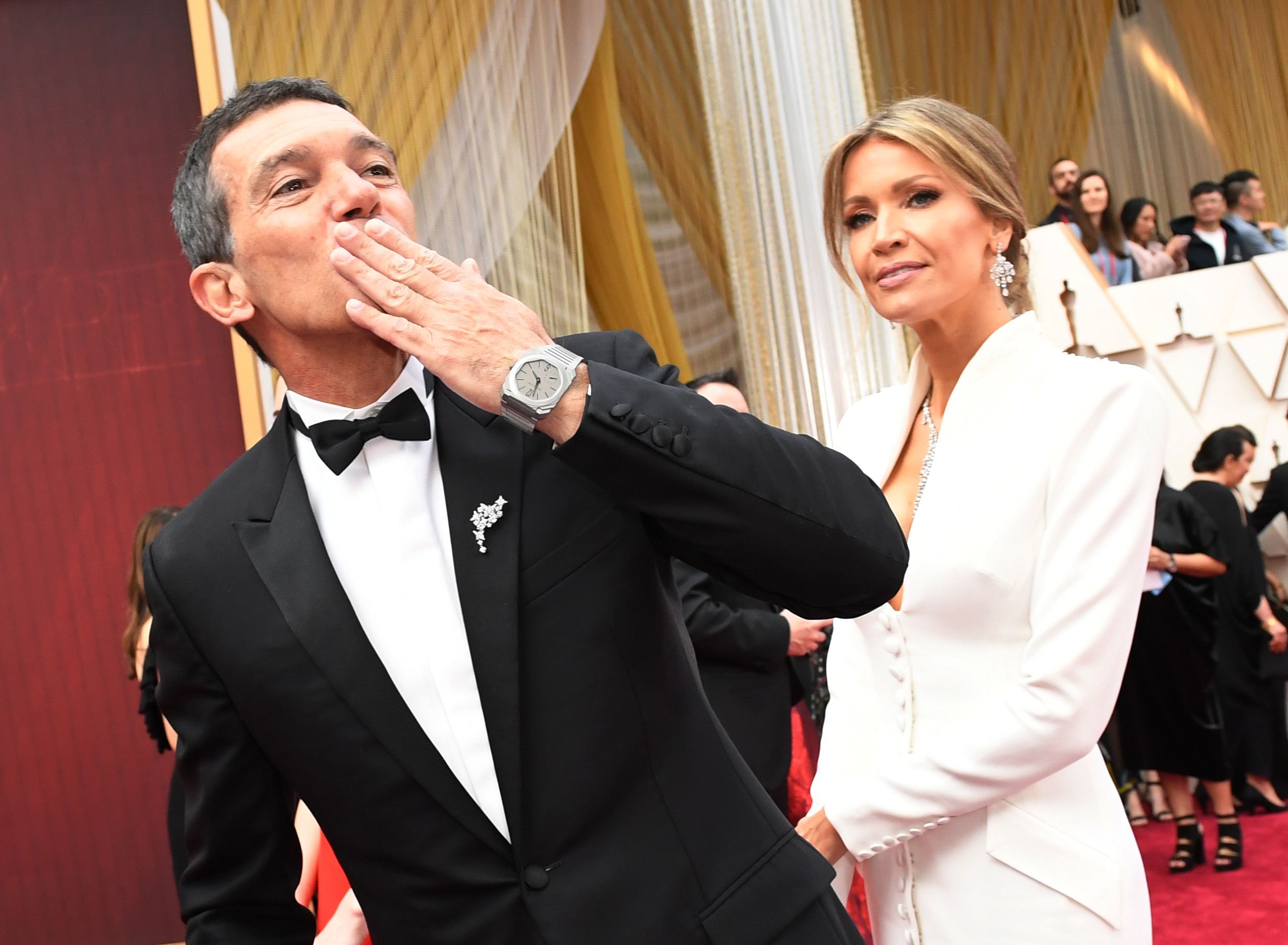 Taika Waititi and his Panerai Luminor

Panerai has always been a favourite of the red carpet. It has been worn by multiple celebrities across various events. The 92nd Academey Award night was no different. New Zealand filmmaker Taika Waititi who won his first Oscar for Best Adapted Screeplay for Jojo Rabbit, was spotted wearing the Panerai Luminor PAM 728 on his wrist. A stainless steel Luminor with a blue dial and leather strap worked perfectly with his traditional black tuxedo. The icing on the cake? Waititi showing it off in this pose! 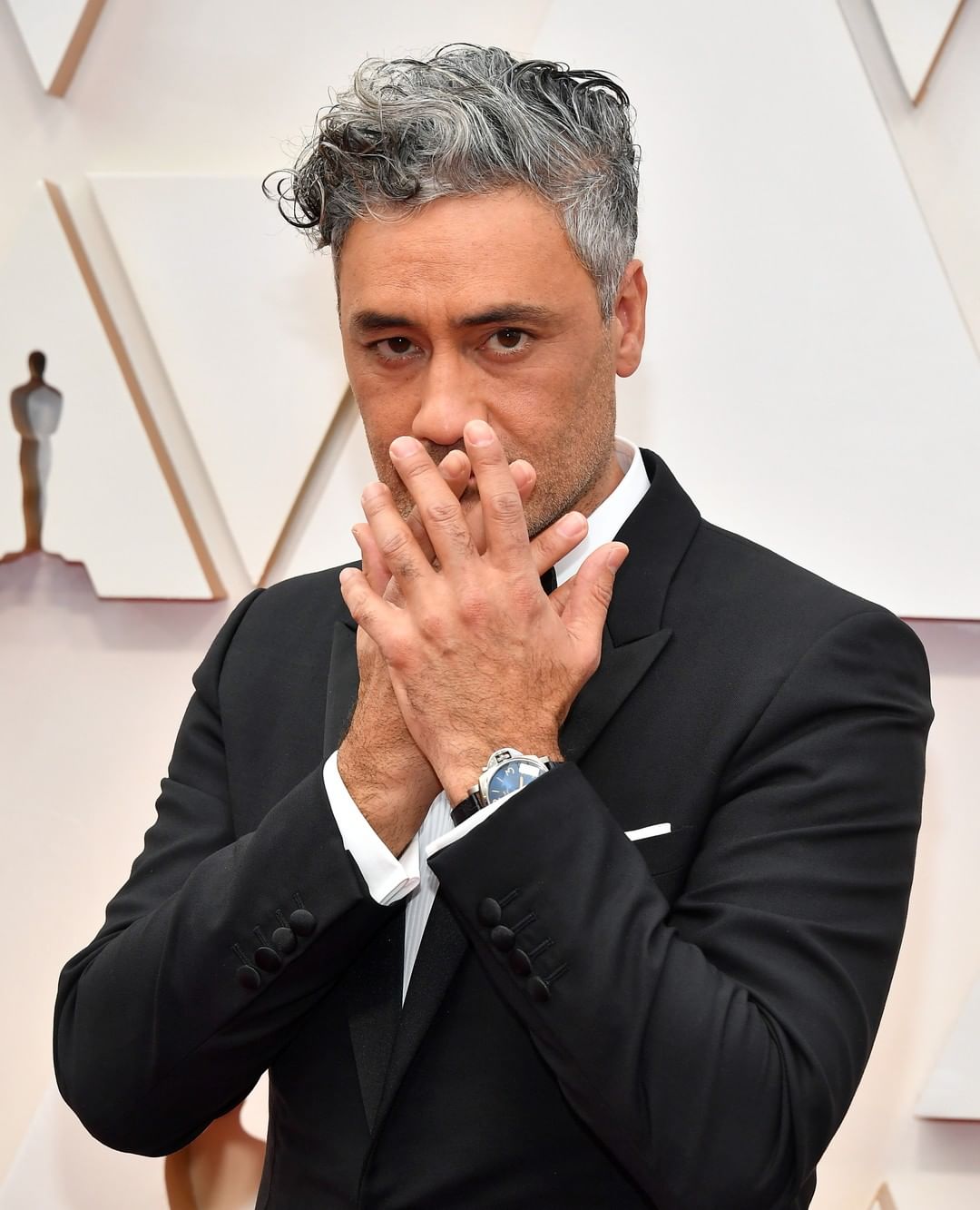 Spike Lee and his Rolex GMT-Master

How can it be a list of watches spotted on celebrities without one or two Rolex timepieces to enlist? An Academy-Award winner and director of classic movies like MalcolmX and BlacKkKlansman, Spike Lee paid tribute to the late NBA player Kobe Bryant and hit the 2020 Oscar red carpet dressed in a custom purple and yellow suit with the number 24 emblazoned on the lapels and back. His wrist featured the new 18K Everose gold Rolex GMT-Master II with a black and brown ceramic bezel. 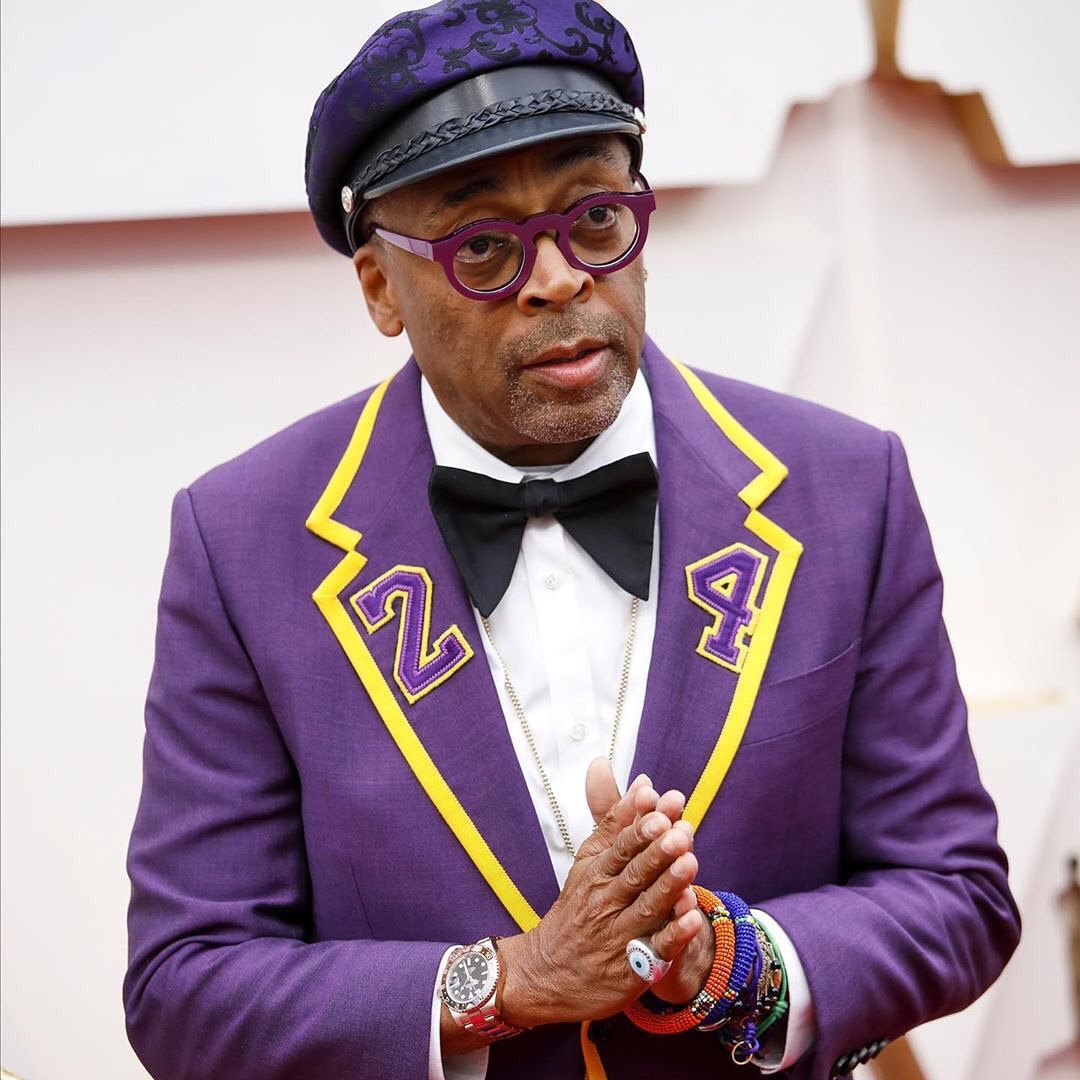 Stepping up the watch game was Rami Malek with the vintage 1993 Pasha de Cartier on his wrist. The actor has been seen on multiple occasions sporting Cartier timepieces from the Santos to the Tank. This year, the historically significant Pasha sitting his wrist garnered much fanfare and admiration. Set in yellow gold and strapped to a black leather strap, the Pasha was first designed by Louis Cartier for the Sultan of Marrakech Thami El Glaoui who was also known as the Pasha of Marrakech. So now you know where the name “Pasha” comes from! 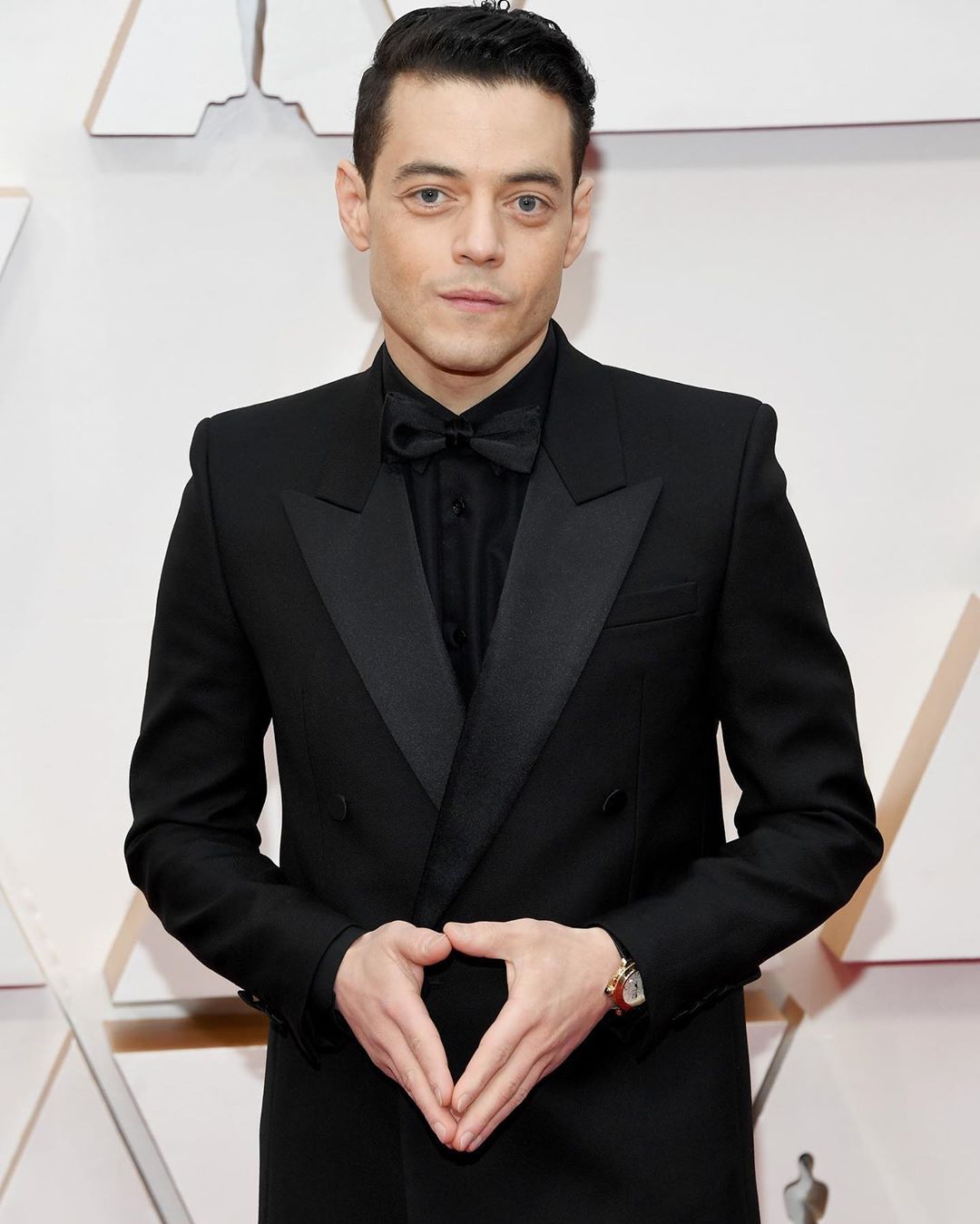 Taking his outlandish outfit (consisting of a jazzy purple suit jacket with pink sunglasses) a notch higher, Elton John was spotted wearing a diamond studded Franck Muller on his wrist. He not only performed “(I’m Gonna) Love Me Again” from the movie Rocketman, but was also announced the winner for Best Original Song with his writing partner, Bernie Taupin for the same song, just minutes after the performance. 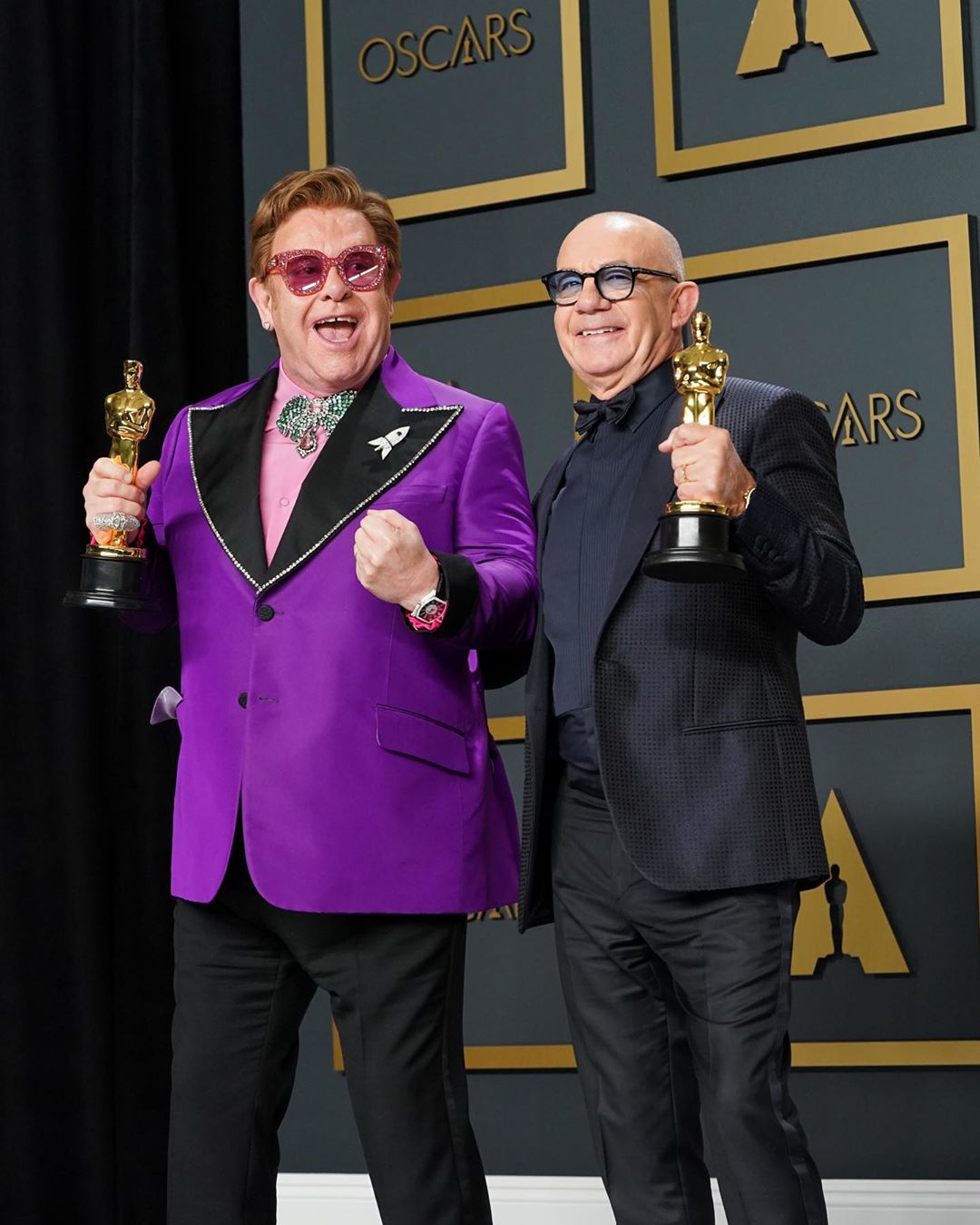