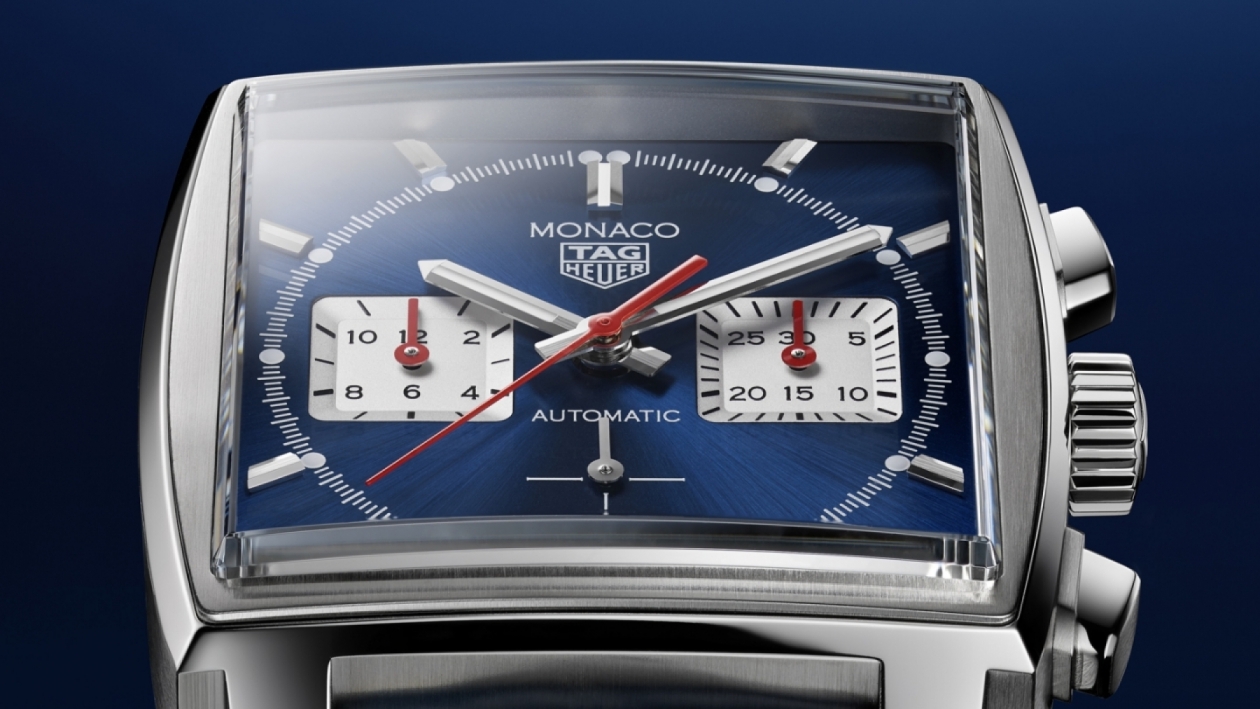 Fans of the Monaco racing watch – introduced in 1969 as one of the world’s first automatic chronographs – love its blue sunburst dial and contrasting silver counters, red hands, and square shape with its expansive sapphire crystal and faceted edges. The newest version, the TAG Heuer Monaco Calibre Heuer 02, our test watch, offers these same visual features, all of which TAG Heuer has continued to refine based on the earlier Monaco Calibre 12 model. The once-flat registers are now slightly recessed, giving the design more depth and interest. 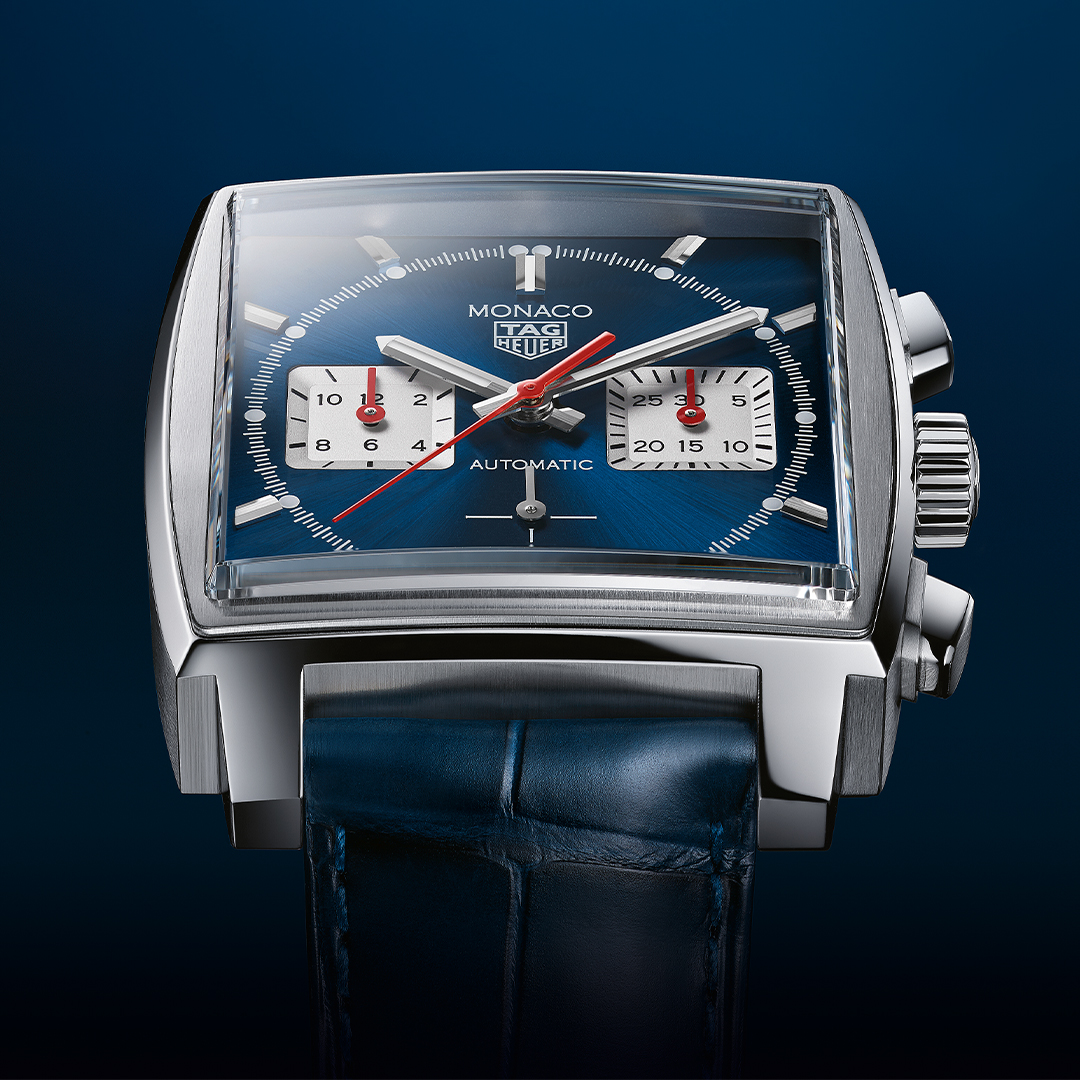 Here’s another update: the symmetrical arrangement now shows elapsed minutes and hours rather than minutes and seconds. The running seconds indication is now placed at 6 o’clock — a clever solution even though every minute the seconds hand sweeps across the date window for a period of several seconds. With its use of the new movement, TAG Heuer designed a clear layout of the displays, but this also involved a compromise. Including the small seconds display at 6 required moving the “Automatic” lettering upward and placing it between the two registers.

Changes to the dial layout are based on a fundamental innovation. With automatic Caliber Heuer 02, TAG Heuer is now using a fully developed, in-house chronograph movement in its Monaco line. Recall that the original Caliber 11 from 1969 was a collaborative project between Heuer, Breitling, and Hamilton-Büren in addition to the module specialist Dubois Dépraz, which contributed the chronograph mechanism. The long-awaited in-house base chronograph movement first appeared in 2017 as the Caliber Heuer 02, which was introduced in the retro model Autavia Calibre Heuer 02. Previously at TAG Heuer, “only” the complex Calibre Heuer 02-T was available (with an additional tourbillon) and before that, the Calibre Heuer 01, based on a Seiko movement. 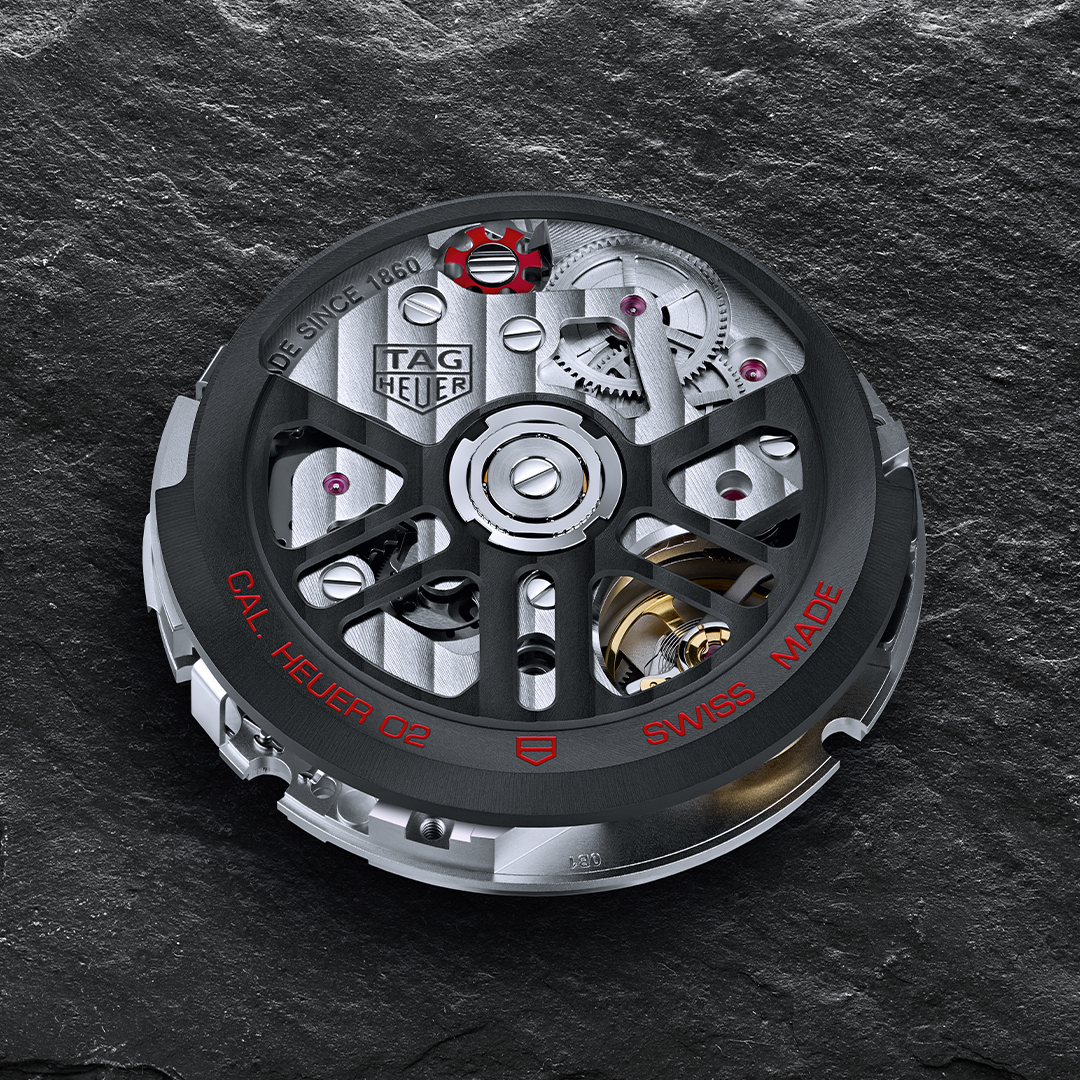 Now, for the first time, a Monaco chronograph is powered by a true manufacture movement. This innovation actually brings real advantages to the user. Mechanical watch fans can use it to measure intervals of up to 12 hours instead of just 30 minutes, and when fully wound, the Monaco Caliber 02 runs for up to 80 hours — almost twice as long as its original 42-hour power reserve — so you can take off the watch on Friday and put it back on Monday morning without any problem or interruption. And the new movement complements the Monaco visually, with its modern, high-tech look, generous diameter of 31 mm and large sapphire crystal in the caseback. The new model is much more appealing from the back than the similarly designed Monaco Calibre 12 with the ETA 2894 movement, or the Monaco Calibre 11 with a modified Sellita SW300 movement and the crown on the left.

However, the new manufacture caliber does have one disadvantage compared to the previous movements: the unidirectional rotor is rather noisy on its return. In our test of the Autavia Calibre Heuer 02, the sounds made by the rotor were not quite as noticeable, which is probably due to the different case construction.

Our real-life test on the wrist of the Monaco Calibre Heuer 02 showed a gain of only 3 seconds per day. On the electronic timing machine, the gain was only 2 seconds, ideal for a mechanical watch.

This newest variation of the well-known watch shows its mettle both in its finishing and its ease of operation. The interestingly shaped pushers with their protective guard rings are easy to use thanks to the column-wheel control of the chronograph, and the vertical clutch ensures that the stopwatch hand start is quick and smooth. It is also easy to open and close the alligator leather strap with single-sided safety folding clasp and to adjust it to the perfect length using the integrated clamping mechanism. 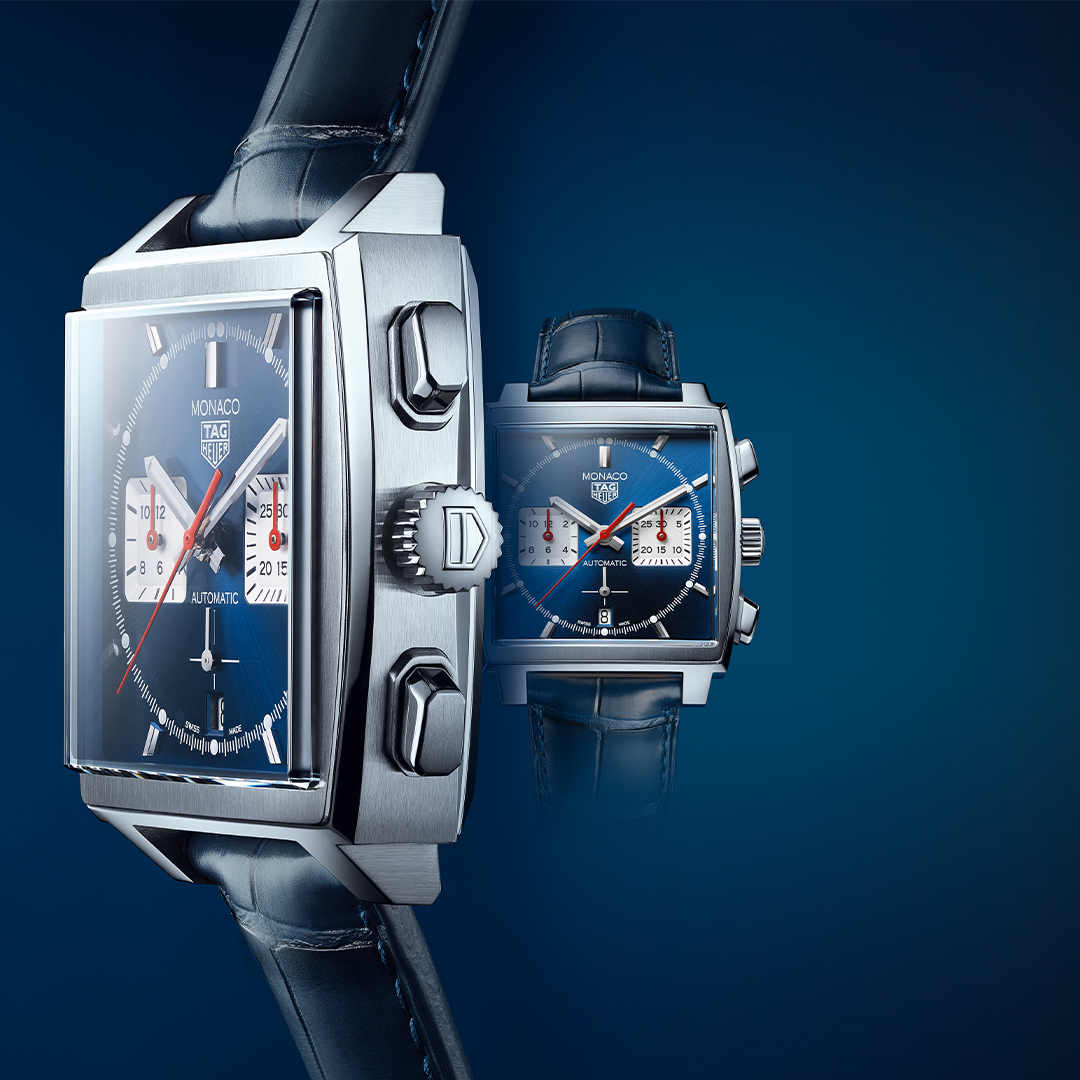 However, we found one drawback to the watch’s excellent craftsmanship: the substantial 39 mm by 39 mm stainless-steel case and its dramatic 15.1-mm height, in combination with its square shape, is not as comfortable to wear as you might like. But this certainly won’t deter Monaco fans from this new version, the first chronograph with a 100-percent in-house movement, especially since the $6,150 price tag is the same as that of the Monaco Calibre 11 with the crown on the left.

Since all the positive features of previous Monaco models remain unchanged, and the new movement offers a number of additional upgrades, we can conclude that anyone who doesn’t mind the small seconds subdial at 6 o’clock and the relocation of the “Automatic” lettering will see this new manufacture watch as the best Monaco of all time. 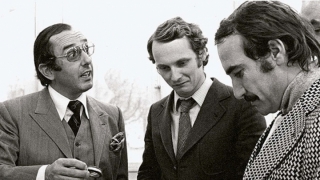 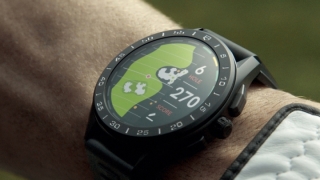 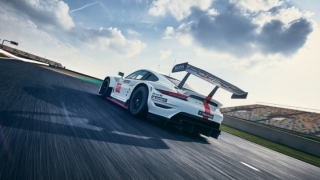 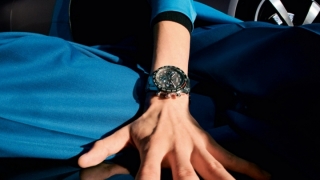 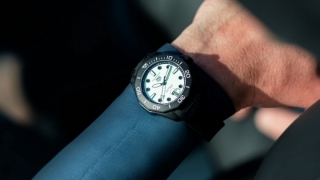 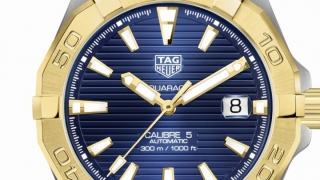 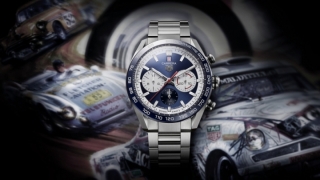 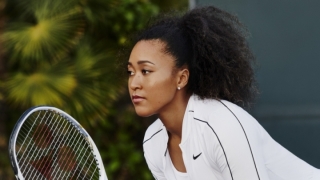 Welcome to the TAG team! 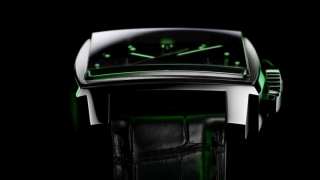 TAG Heuer Goes Green With the 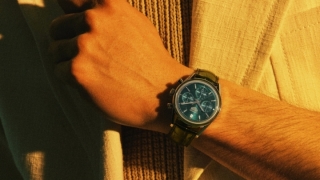