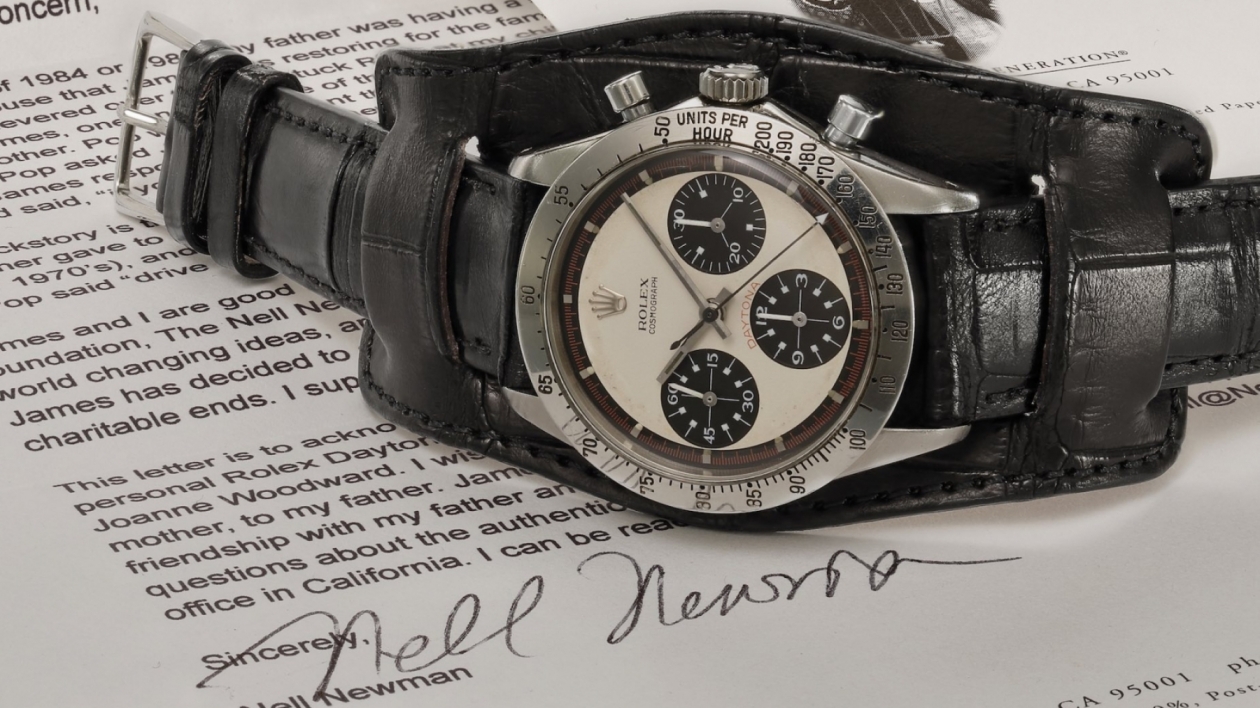 The Most Expensive Wristwatch: The Paul Newman Daytona

With a winning bid of $17.8 million for the iconic Paul Newman's “Paul Newman” Daytona, the timepiece is yet another feather in the hat for the auction maestro, Aurel Bacs.

From adorning the arm of the 1969 Winning actor Paul Newman, to being the highlight of the Winning Icons Sale by Phillips Auction House, the Paul Newman Daytona chronograph is now the most expensive wristwatch to go under the gavel of Aurel Bacs. The $17.8 million watch belonged to the late racecar driver and legendary actor Paul Newman. 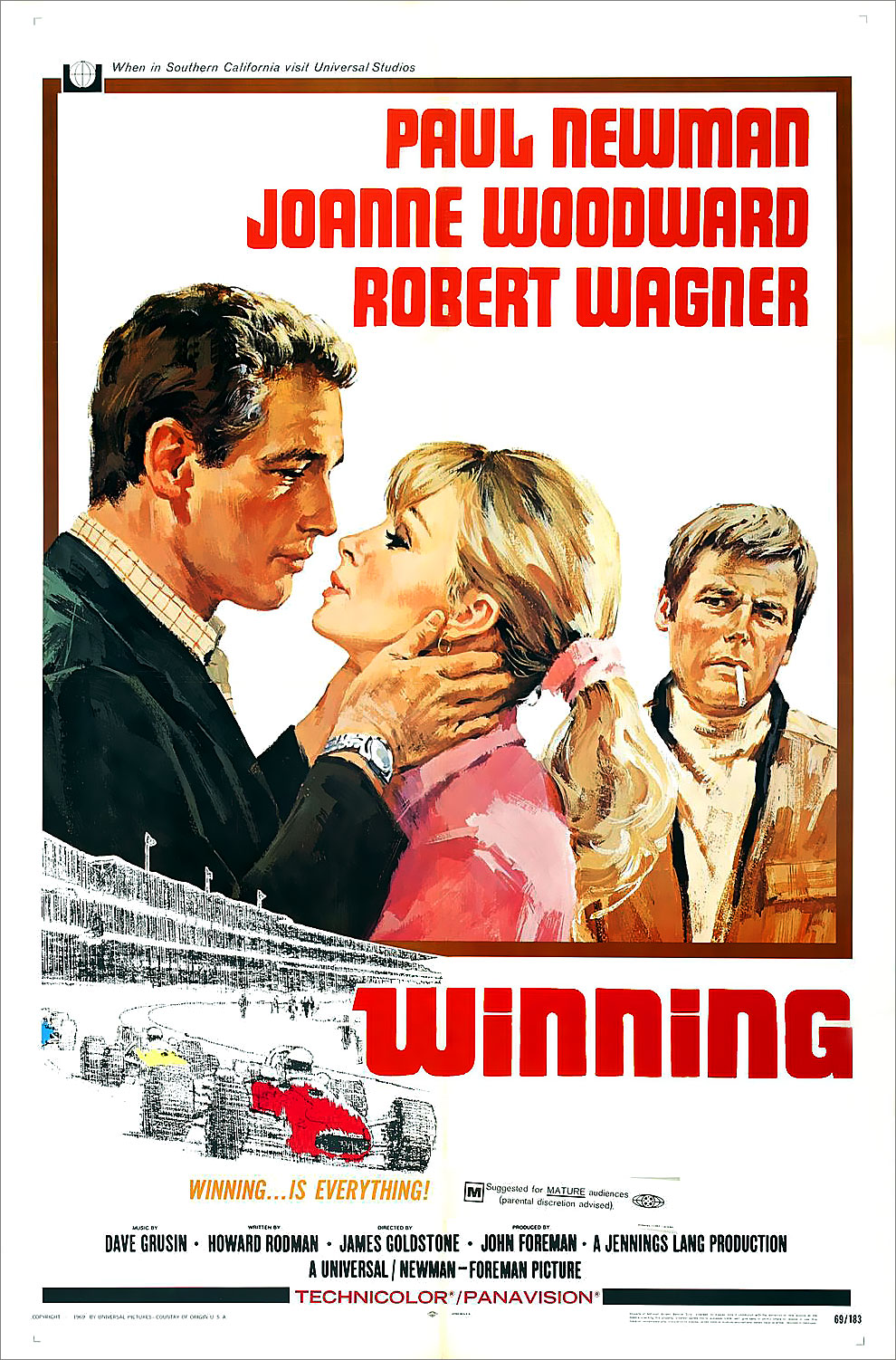 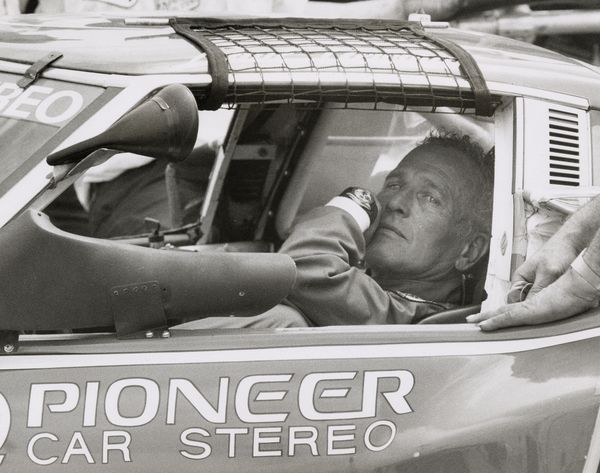 Gifted by his wife, Joanne Woodward, whom he met while filming for Winning, as a constant reminder to keep his speeding limits within check, the world's most famous Rolex Cosmograph Daytona opened the bidding with a $1 million paltry. But what made everyone, including Aurel Bacs, stop in their tracks was the first bid the watch received from Tiffany To, his colleague and Specialist, on behalf of a Phillips client. The bid amount? $10 million. 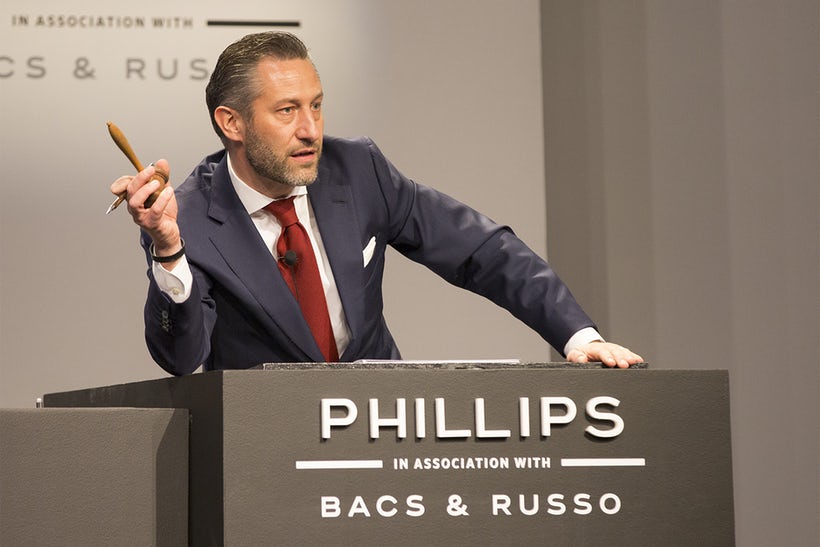 "The case and the dial remain original in a wonderful state of preservation, having seen no restorations and modifications." Paul Boutros head of Americas and senior vice president, Phillips

With a starting bid like that, the number of clients swiftly narrowed down to three – all clients represented by Phillips. With bids ranging no more than $400,000 the final bid by Business Development Director, Dr. Nathalie Monbaron on behalf of her client, clinched the deal at $15.5 million, finally amounting to $17.8 million including final fee tally.

Having found its way to Phillips in the summer of 2016, the Paul Newman Daytona originally belonged to Jamex Cox – Nell Newman's friend (Paul Newman's daughter). The chronograph had been gifted to him by her father, and he'd made sure to keep it in the pristine condition he'd received it in. 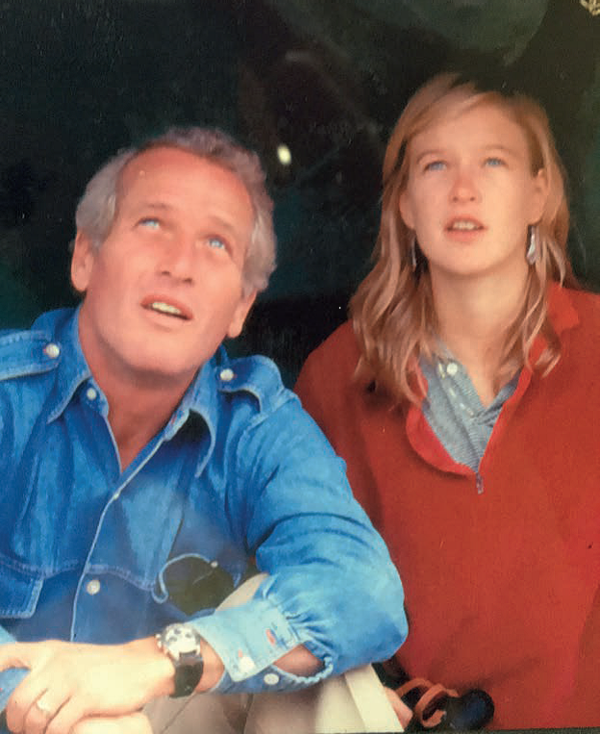 “The case and the dial remain original in a wonderful state of preservation, having seen no restorations and modifications,” says Paul Boutros, head of Americas and senior vice president, Phillips.

A portion of the proceeds from the auction will go to The Nell Newman Foundation, a charitable organisation supporting her commitment to organic foods and sustainable agriculture. 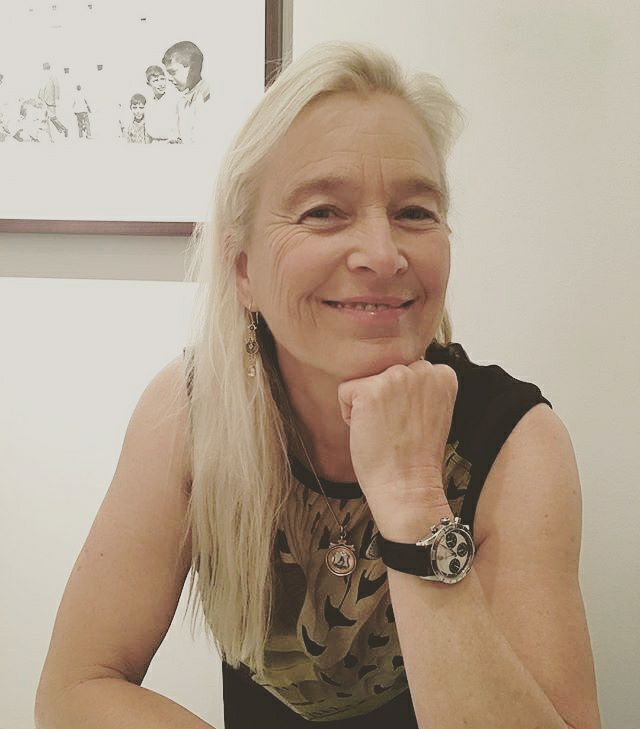 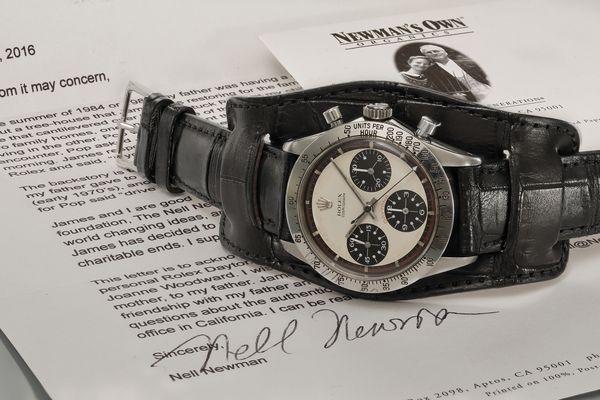