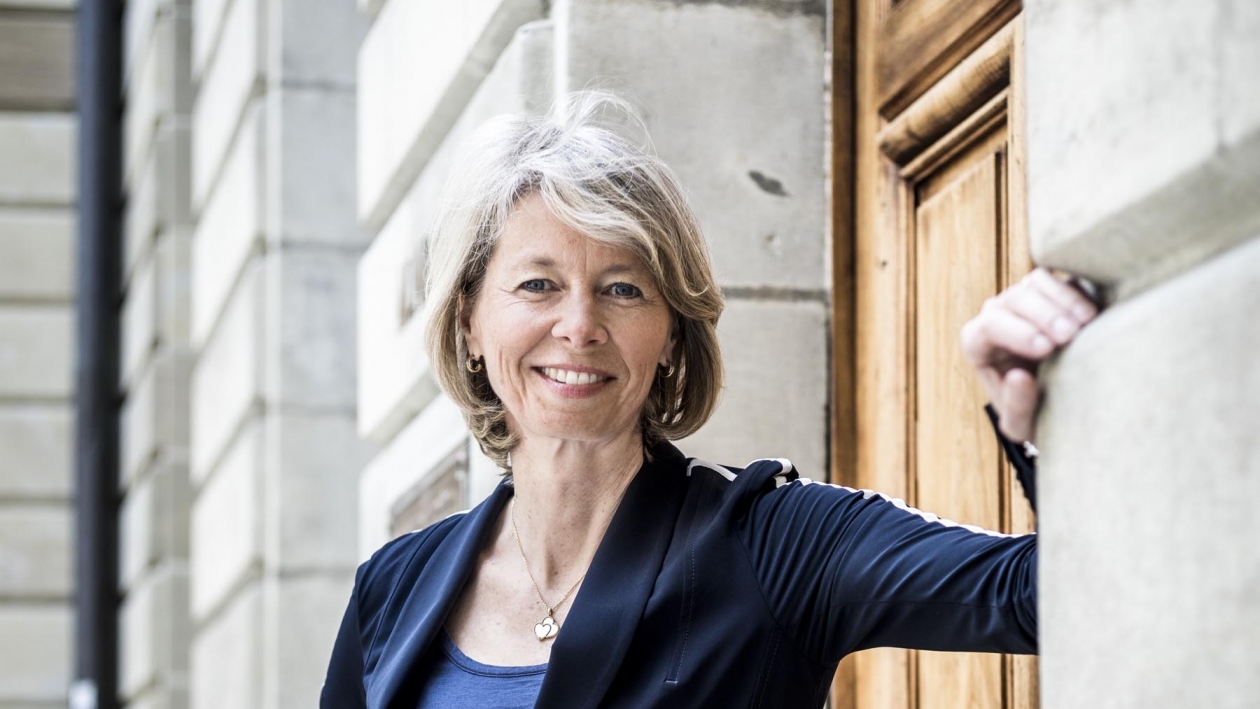 The dynamic duo, Peter and Aletta Stas co-founded Frederique Constant to make beautiful timepieces available at an accessible price. We discuss the inspiration and connect Aletta Stas shares with the watchmaking industry, in this exclusive interview.

WTI: What was the inspiration behind Frederique Constant?

AS: To let more people enjoy luxury. At the time, when we created the brand, we already loved Swiss timepieces. We noticed that traditional

"Our mission was and still is, to open the world of Swiss luxury watches to a wider public." Aletta Stas COO and Co-Founder, Frederique Constant

Swiss mechanical watches were very expensive and not affordable for a lot of people. Our mission was and still is, to open the world of Swiss luxury watches to a wider public.

WTI: Tell us one of your first memories associated with the watch industry?

AS: My first memory goes back to when I was 6 years old. My father gave me a Timex watch after coming back from a business trip to the USA. I still remember the design very well.

WTI: The proudest moment since you founded Frederique Constant?

AS: In 2004 when we launched our first HeartBeat Manufacture watch with our own movement. A manufacture movement is a movement which is designed in-house, produced in-house and assembled in-house. 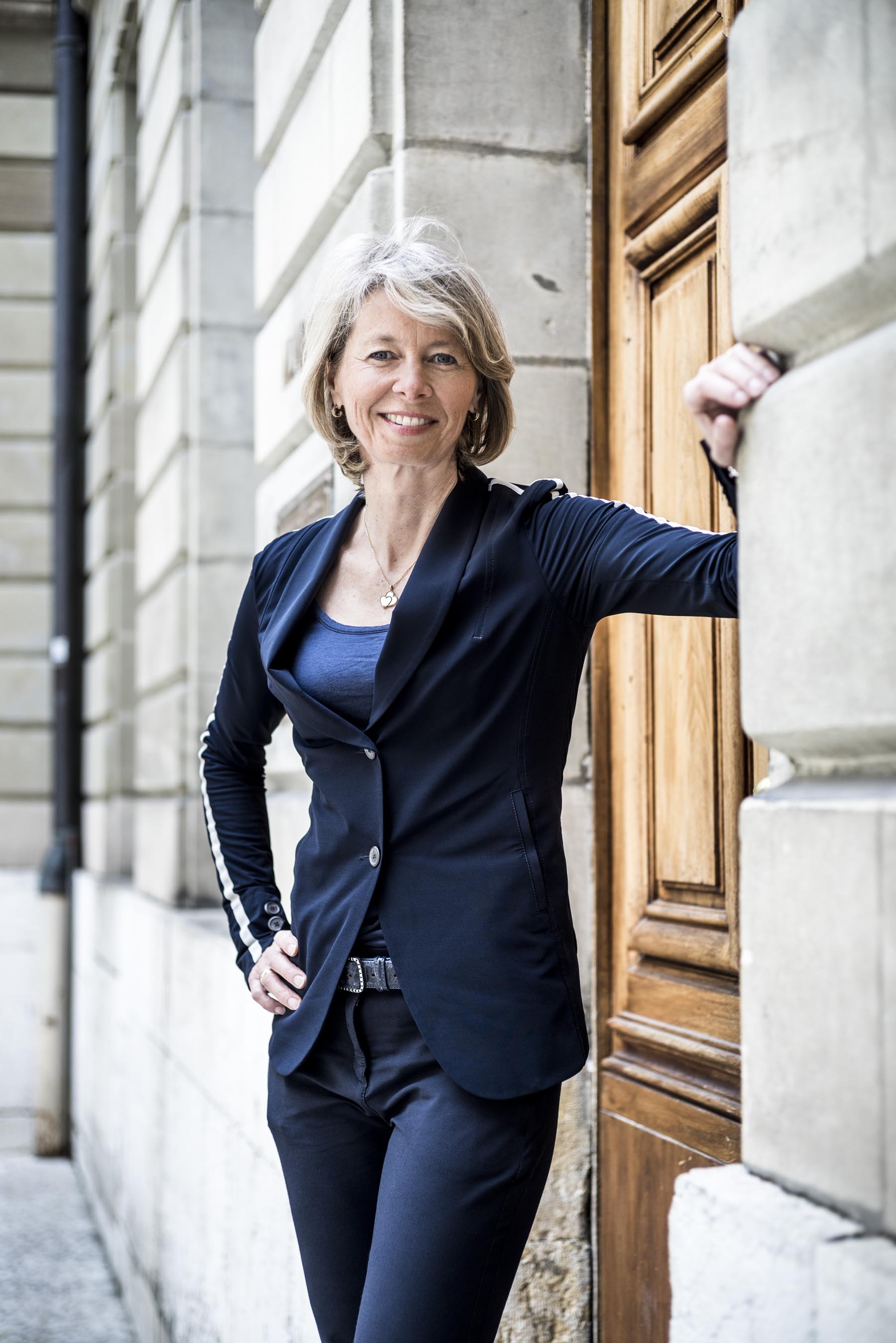 WTI: Why have you always been more inclined towards tapping the smartwatch industry?

AS: When Apple launched their Apple watch a few years ago, we felt this as a threat to the Swiss watch industry. Swiss quartz watches are in similar price ranges as the Apple watch. Also the fact that technology made it possible to make a Swiss quartz watch with smart functions.

AS: No, I do not believe this is going to happen. A mechanical watch has a more emotional connotation and remains a piece of art. However, the traditional quartz watches are facing challenges with the arrival of the Apple watch.

WTI: You launched the Hybrid Manufacture this year. What were some of the main challenges faced during the development of the piece?

AS: The main challenge was to find enough space on the mainplate of the movement. Without the smart function, a mechanical movement is already a challenge.

WTI: Are you looking at a younger target audience with the Hybrid? How has the response been so far?

AS: Not only for a younger target audience. We target man who is interested in innovation, in something new and special, without doing a concession in the design and by keeping the traditional beautiful mechanical movement with modern technology.

WTI: Considering the slowdown in the watch industry over the last two years, what are your comments on the status of the industry now?

AS: The first signs of better times are there. It is still very fragile. This is a general view and some markets are doing better than others.

WTI: What are your views on the e-commerce industry as a point of sale?

WTI: How has the response been for Frederique Constant in the Indian market?

AS: The response was excellent as Indian market was really in advance in term of e-commerce compare to many other markets worldwide. Being in the Indian market for many years, we, therefore, took benefit of that.

WTI: What are the strategies you have in mind for the Indian market?

AS: We see the strategy at two levels, one on digital marketing and the second one by reinforcing our partnership with our local partners via the shops across the country.

In term of digital, we initiated the change a few years ago and dedicate a lot of our resources on that channel as we believe it is the future of our industry.

As for the reinforcing our partnership with our partners (Ethos and Helios), we opened last year ten news points of sales which bring us a total of 45 in India. This year, we have planned to open another ten.

WTI: What change do you foresee in the watch industry in the new five years?

AS: I foresee more sales via e-commerce. 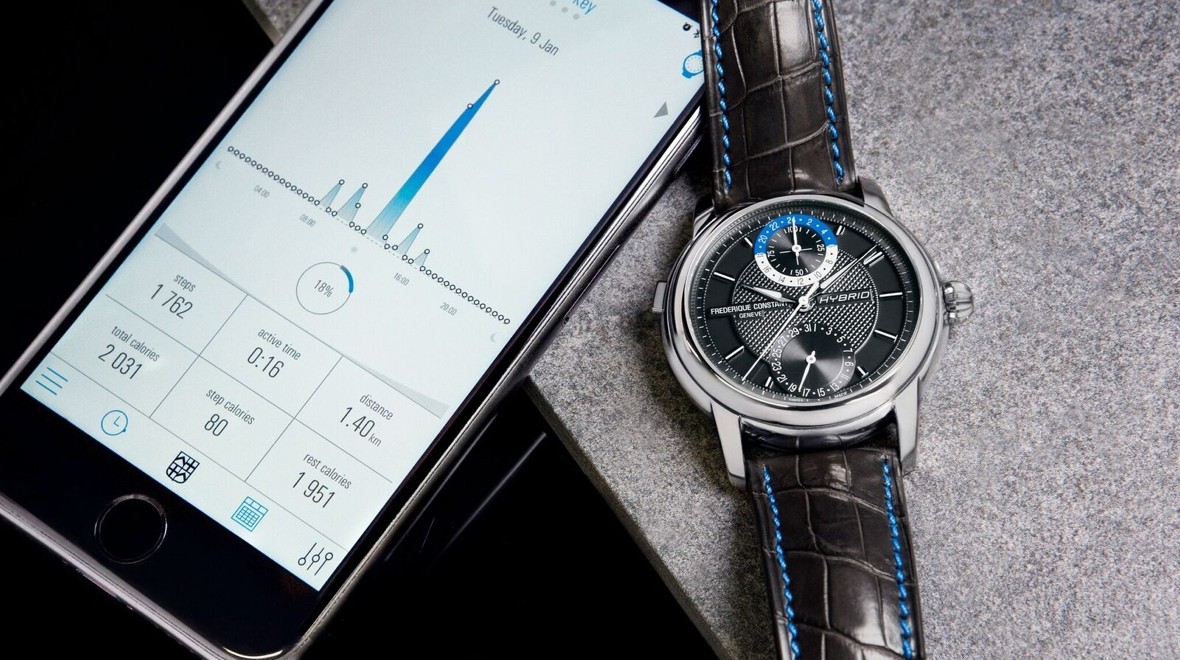