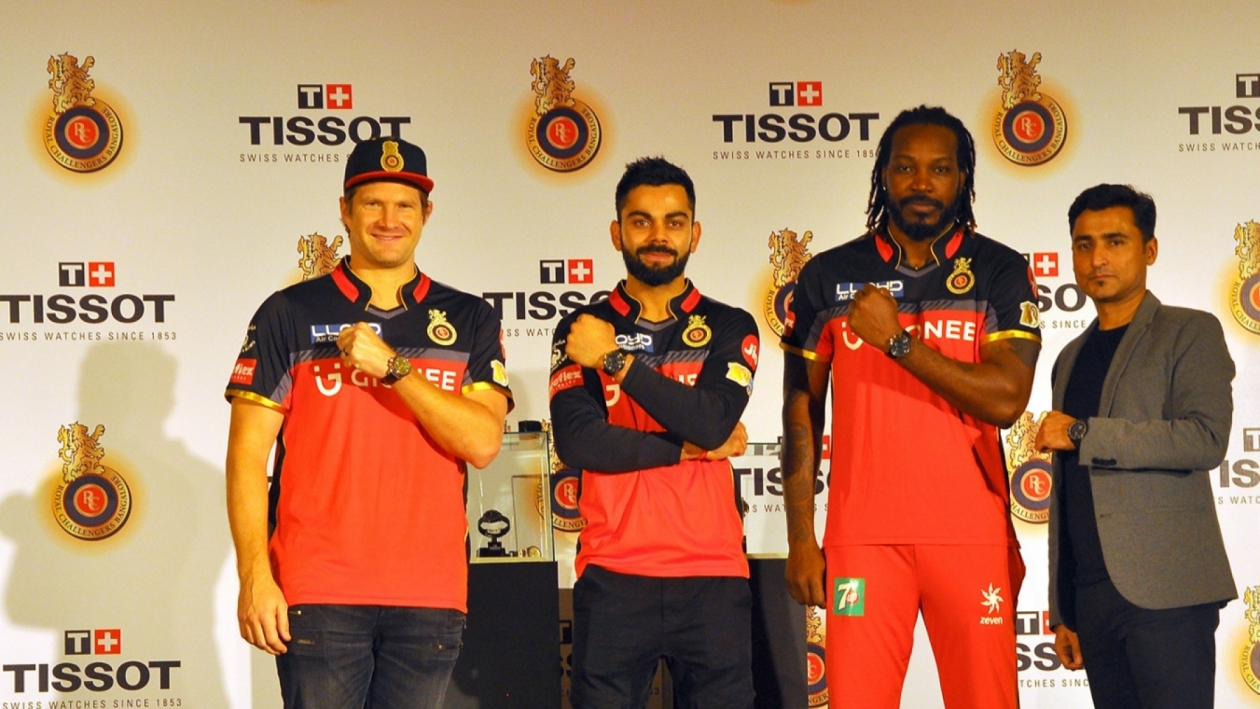 Announced in Bangalore today, Swiss watch brand Tissot has partnered with IPL team Royal Challengers Bangalore, as the Official Watch for the season!

Swiss watch brand, Tissot secures its ties to the world of cricket by becoming the Official Watch for the season for Royal Challengers Bangalore. The teams sealed the deal for the new partnership in Bangalore today, as Tissot presented all the players with the new PRC 200 Automatic.

Water resistant up to 660 ft, the watch, as the name indicate is precise, robust, and classic, much like the athletes themselves.

François Thiébaud, President of Tissot said “Tissot is proud to be the Official Watch for the Royal Challengers Bangalore. We are a brand with strong heritage just like the Indian culture, with a deep connection to sports. Therefore, this partnership, with our ambassador’s team, is a perfect fit.” 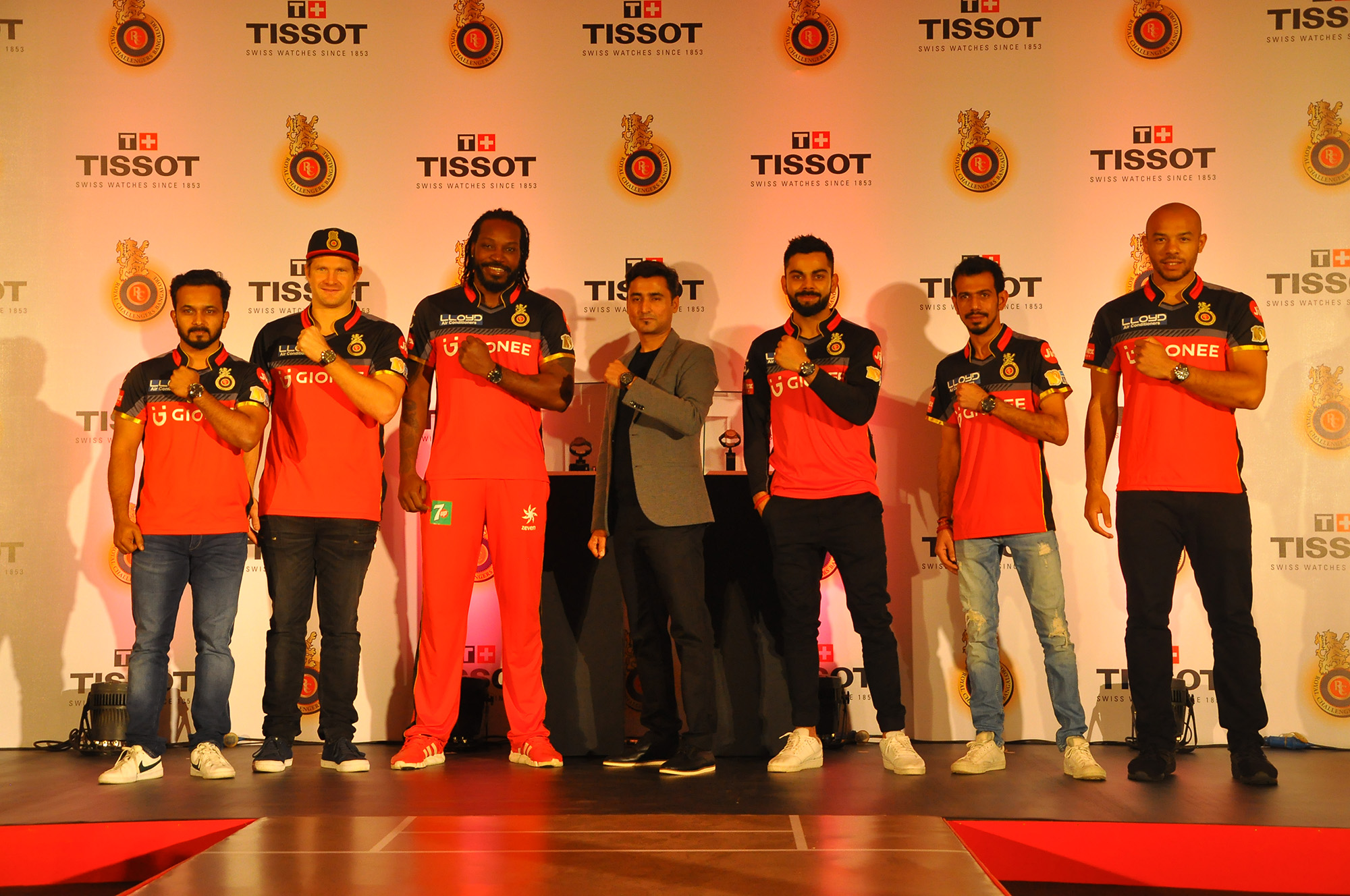 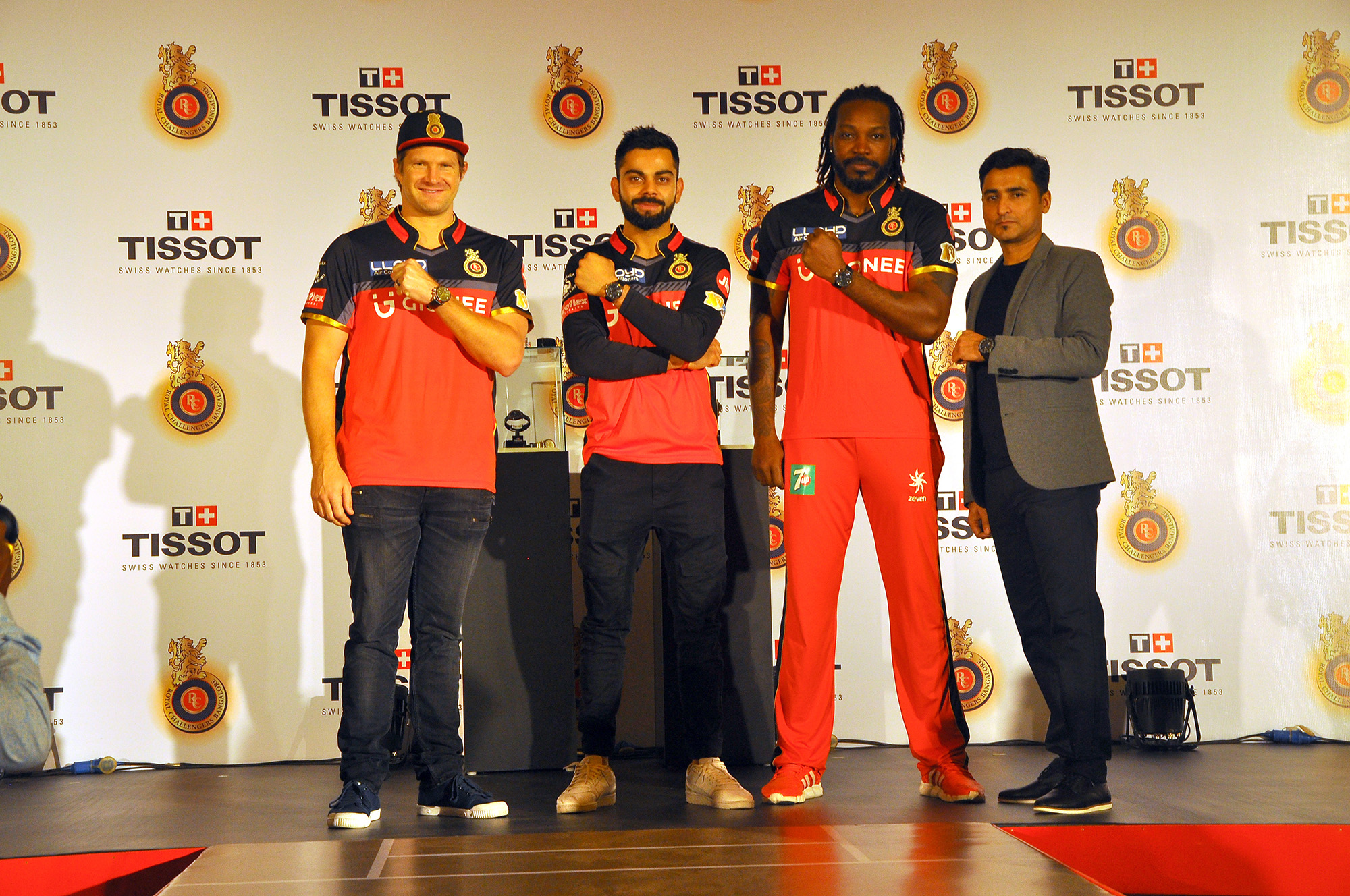