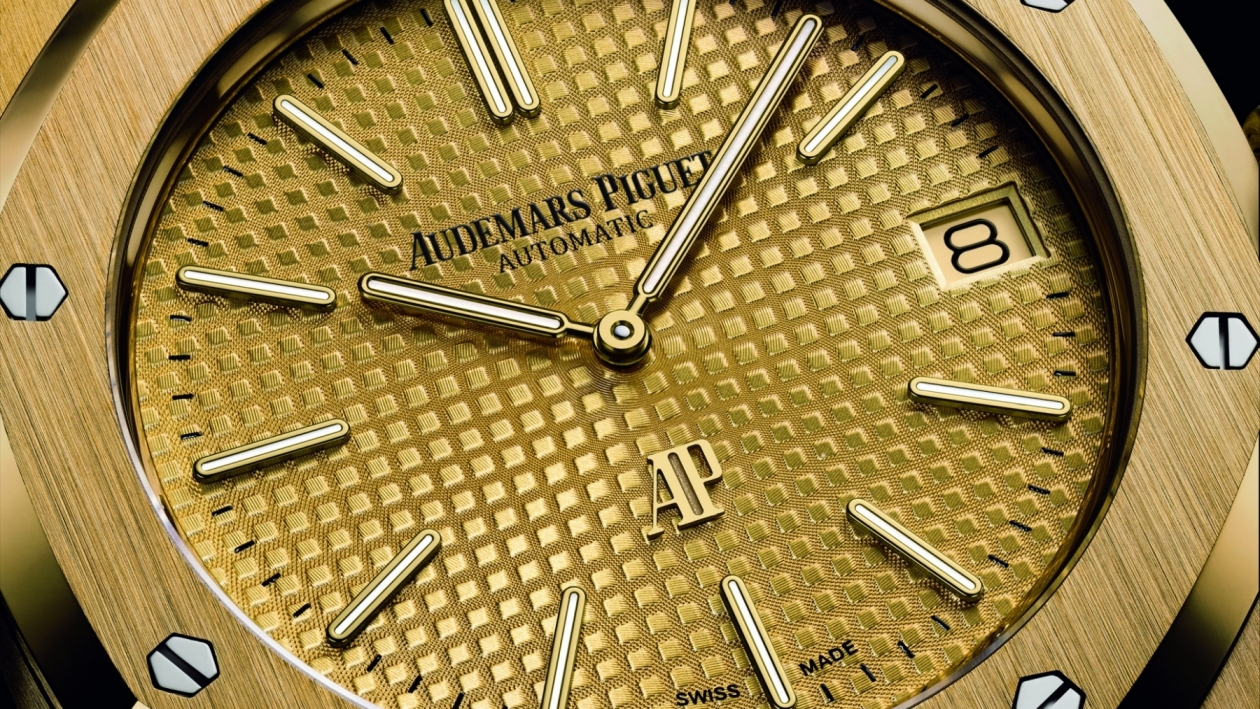 Swiss Maison, Audemars Piguet celebrates 40 years of the first metal version of the Royal Oak with the launch of the Extra Thin series in yellow-gold.

Making its first appearance in 1972, the Royal Oak series was the world's first luxury sports watch, which was very thin for its time, and available only in stainless steel. It was in 1977 when the world saw the first 39mm yellow-gold version of the Royal Oak, which paved a way for the future designs that were added to the collection.

2017 marks the ruby anniversary of the metal version of Royal Oaks, and to celebrate, the Maison launched the a new series of Extra-Thin versions in yellow-gold.

The 18k yellow-gold “Jumbo” is available in two variants with two distinct “Petite Tapisserie” dials – classic blue and a vintage-inspired champagne – both of which evoke the aesthetics of the 1970's. The watches are equipped with the ultra-thin selfwinding Manufacture caliber 2121, first introduced half a century ago. 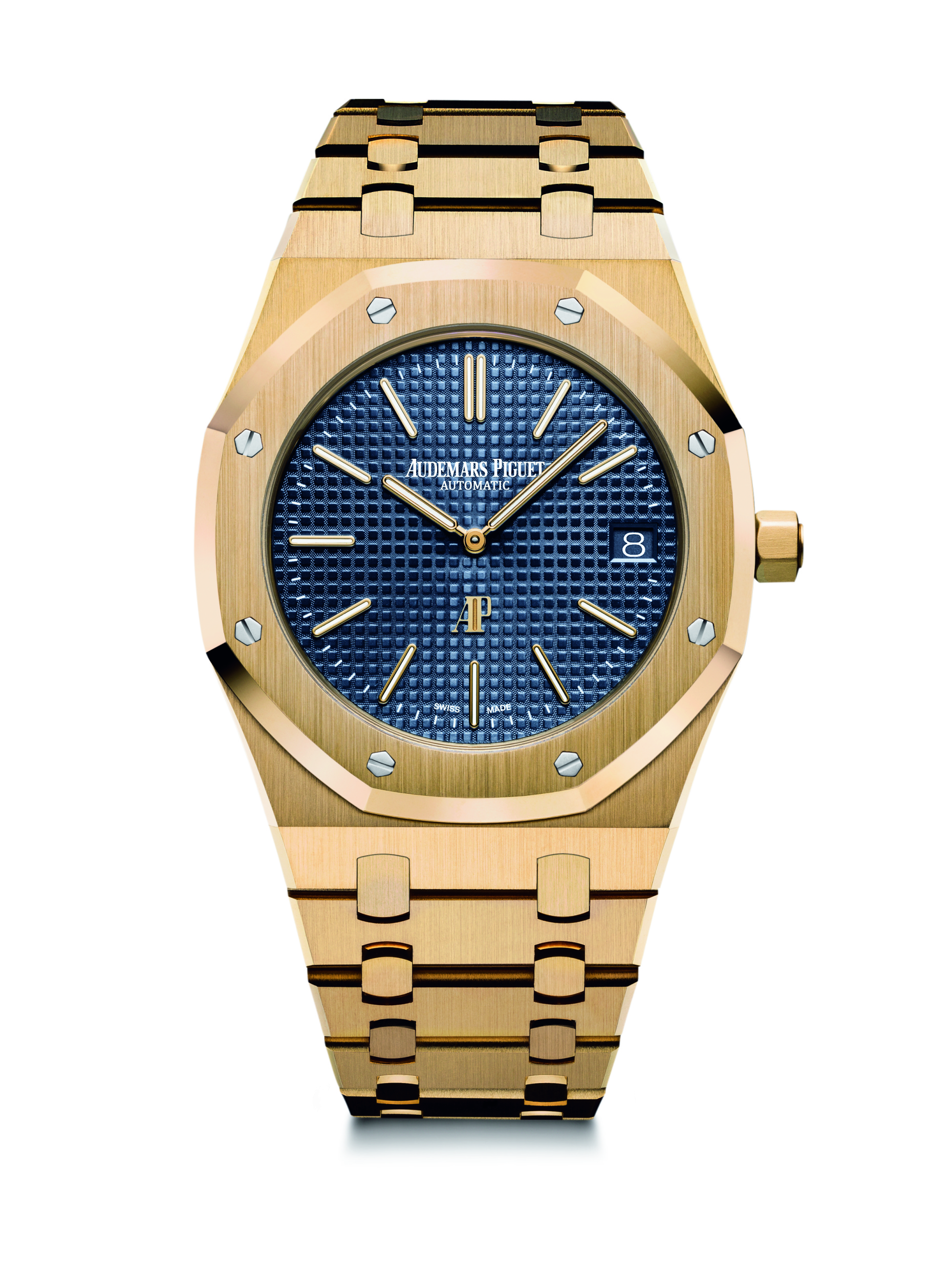 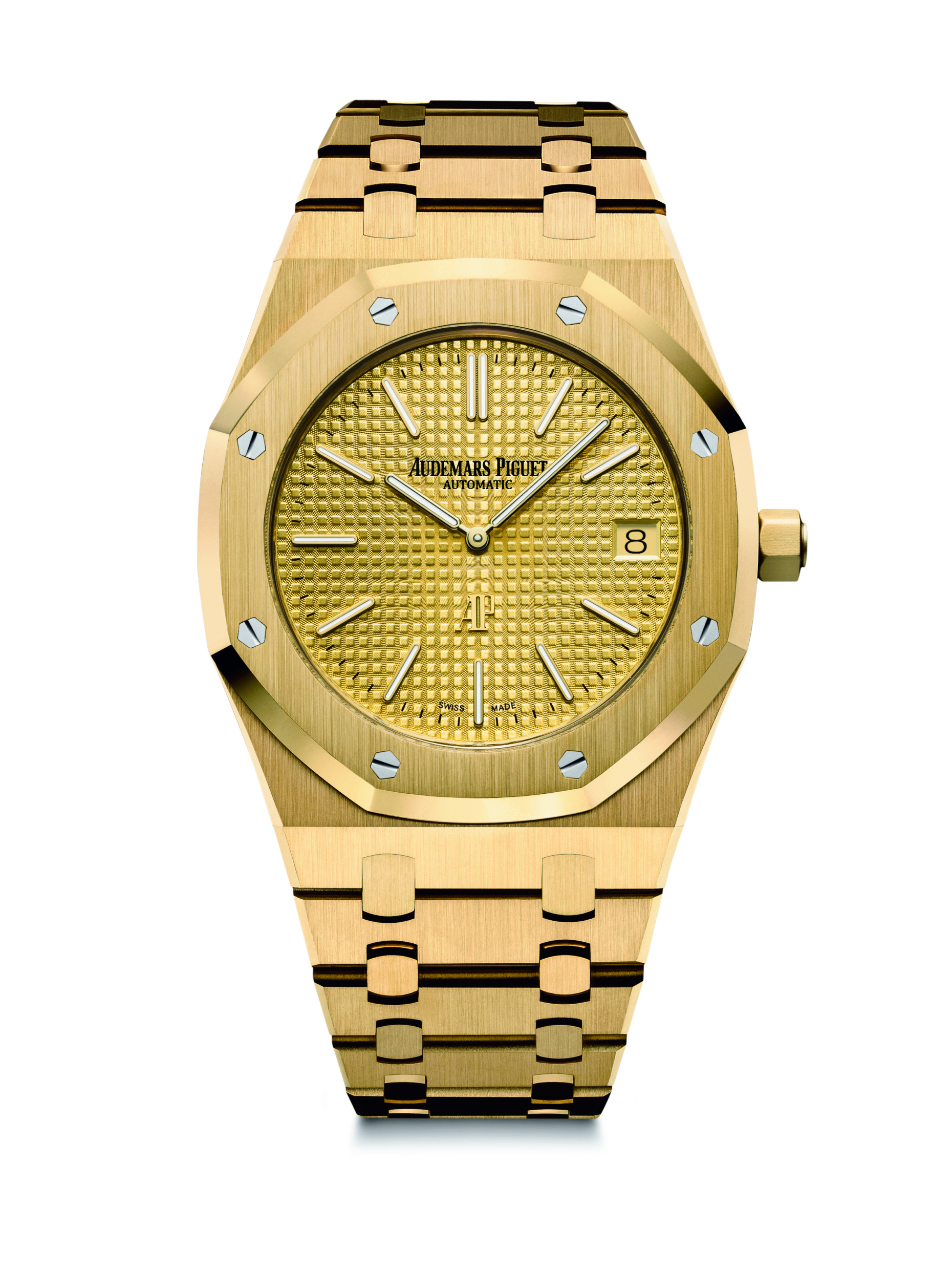 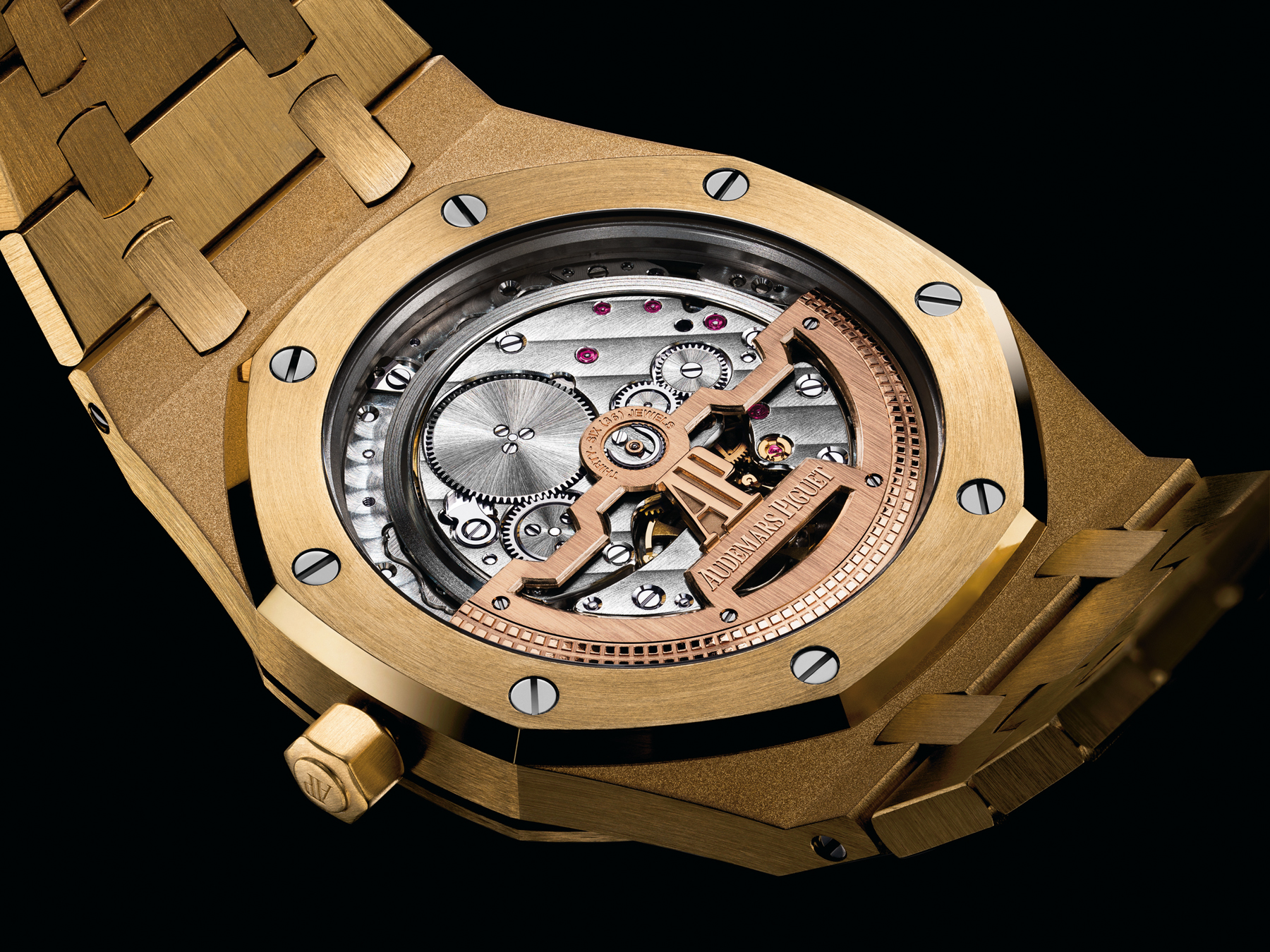