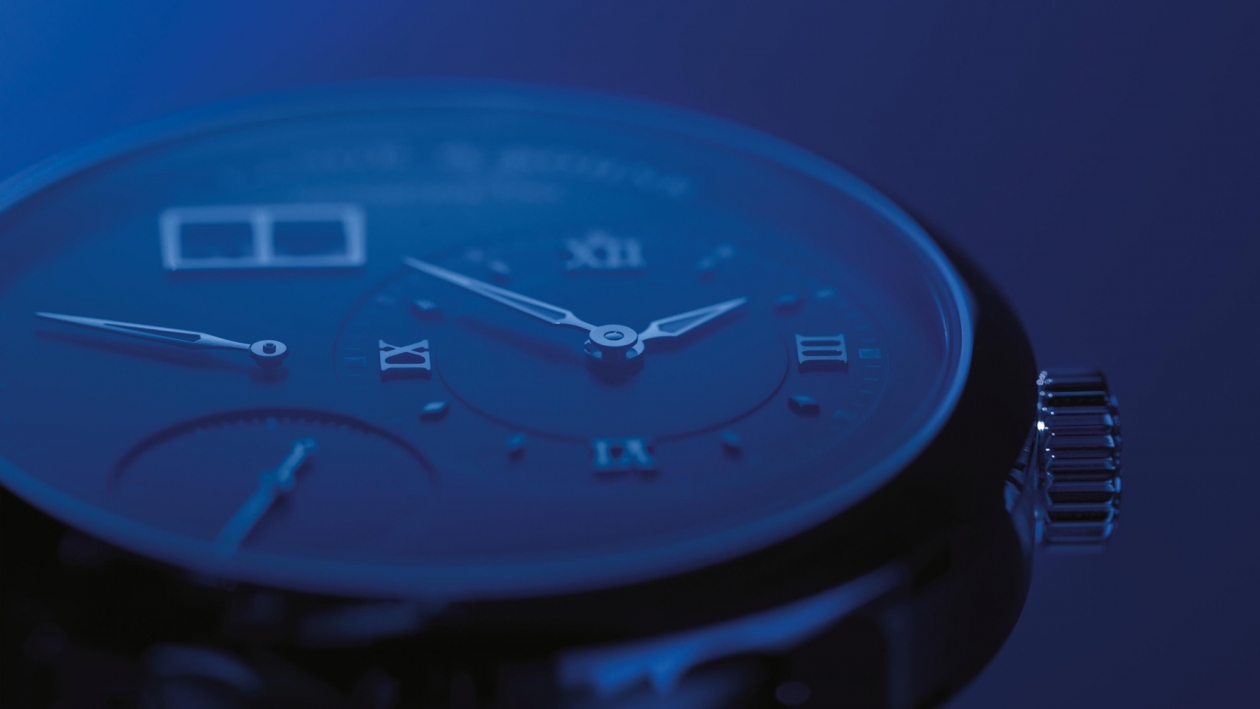 A. Lange & Söhne collaborated with Sebastian Kite for an interactive light and sound installation at the Saatchi Gallery in London.

A colour, famously described as an amalgamation of light and darkness by Leonardo da Vinci, blue has seemed to found its place on the dials of many timepieces this year. A. Lange & söhne, too, incorporated the colour on to the dials of four of its timepieces, namely, the Lange 1, Lange 1 Daymatic, Saxonia and Saxonia Automatic models.

To celebrate these timepieces in all their Prussian blue royalty, the German brand took it up a notch with a stunning light and sound installation at the Saatchi Gallery, in London, last week. Designed in collaboration with Sebastian Kite, a celebrated visual artist, the masterpiece called “Continuum” interprets the power of the colour blue, featured on the deep-blue galvanised dials of the A. Lange & Söhne timepieces.

The installation has been captured in the images below. To view the full video capture, click here. 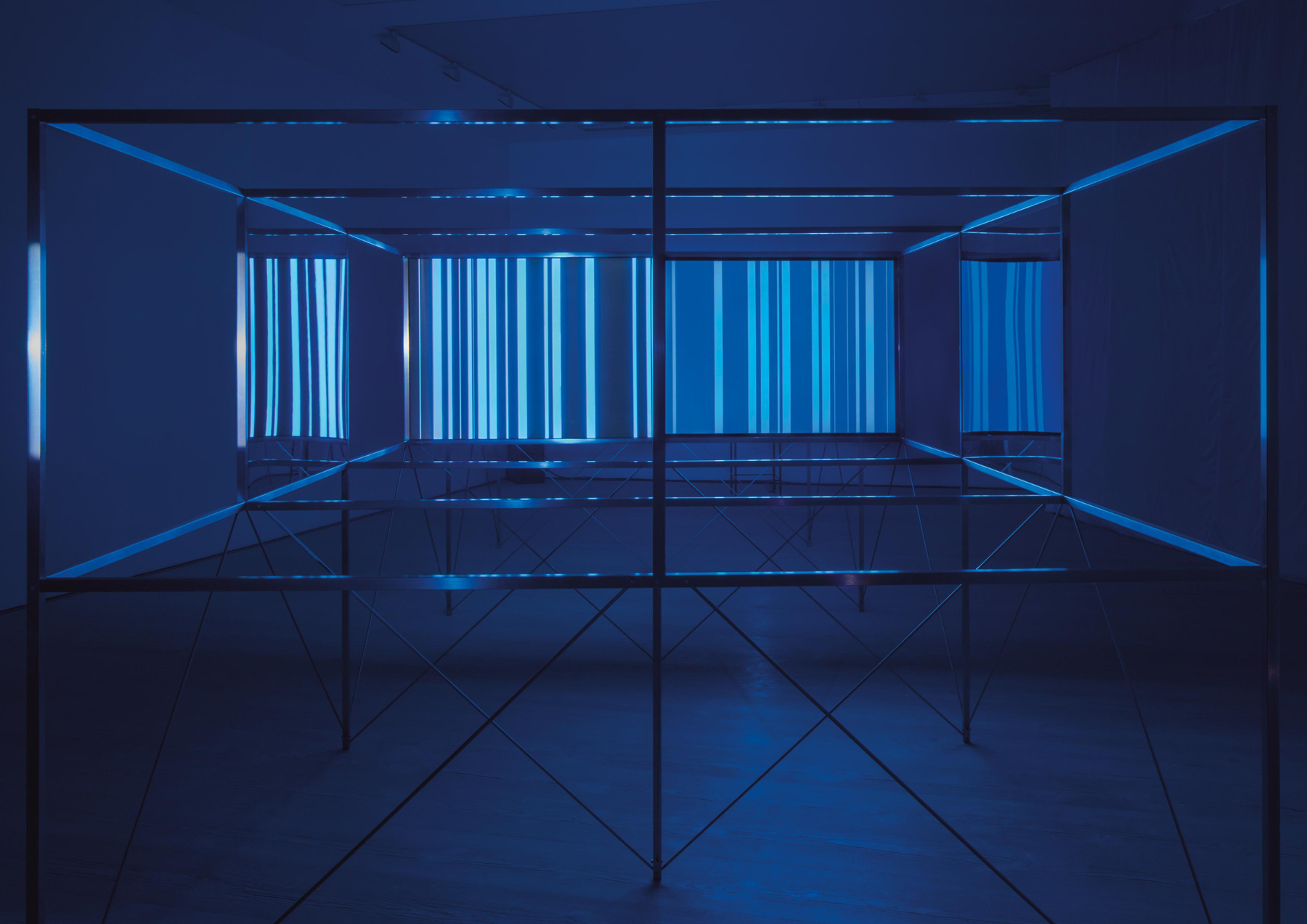 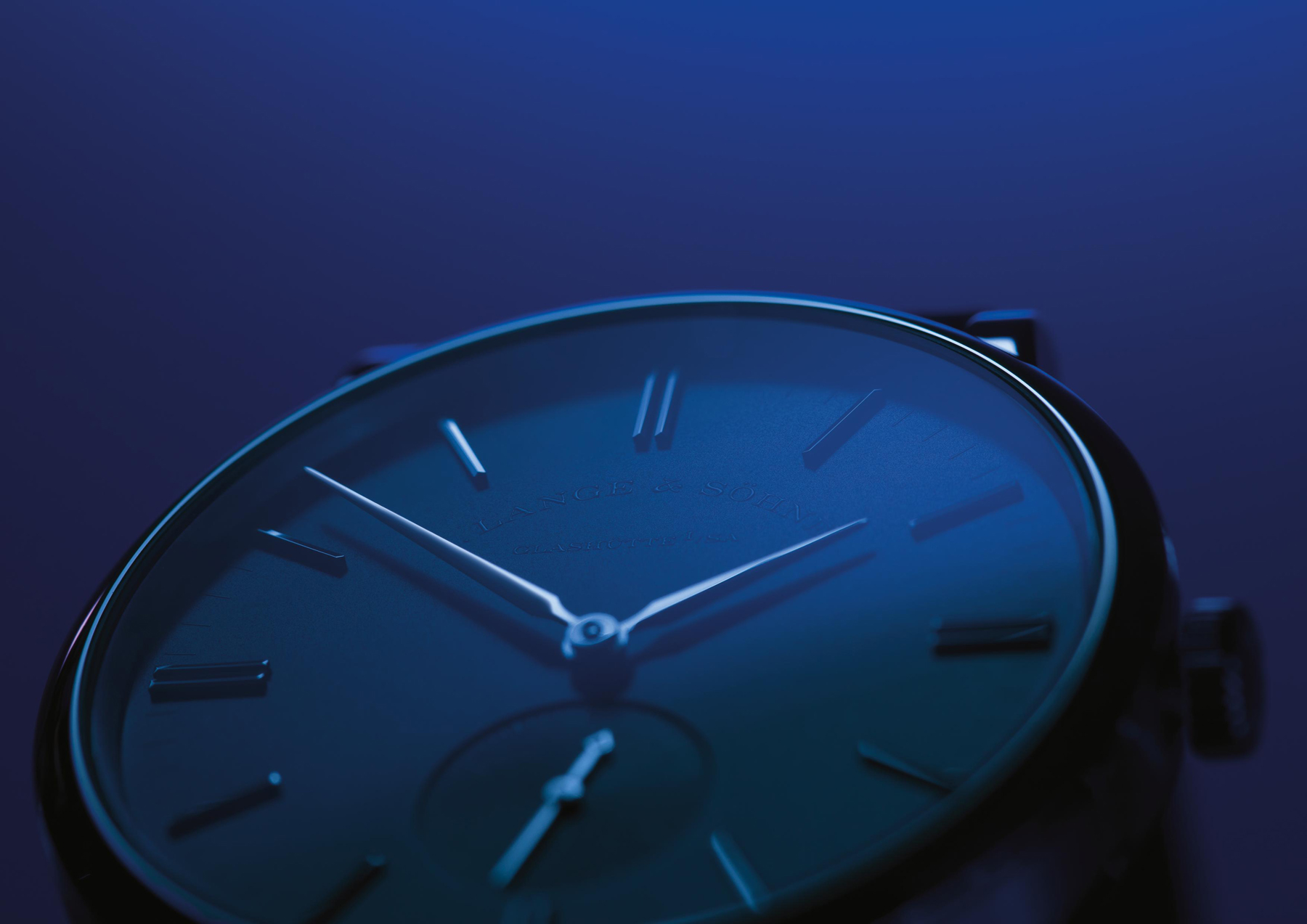 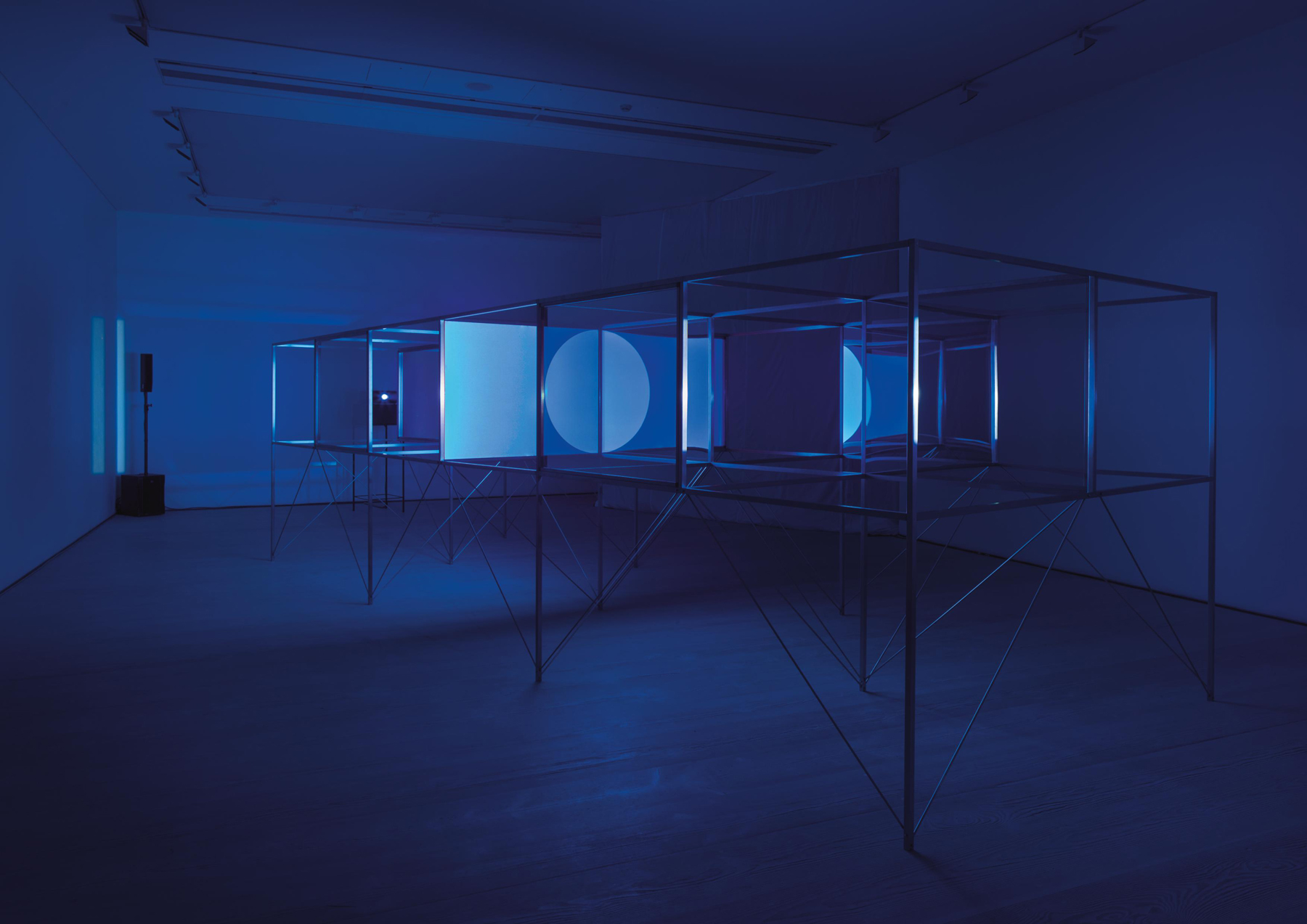 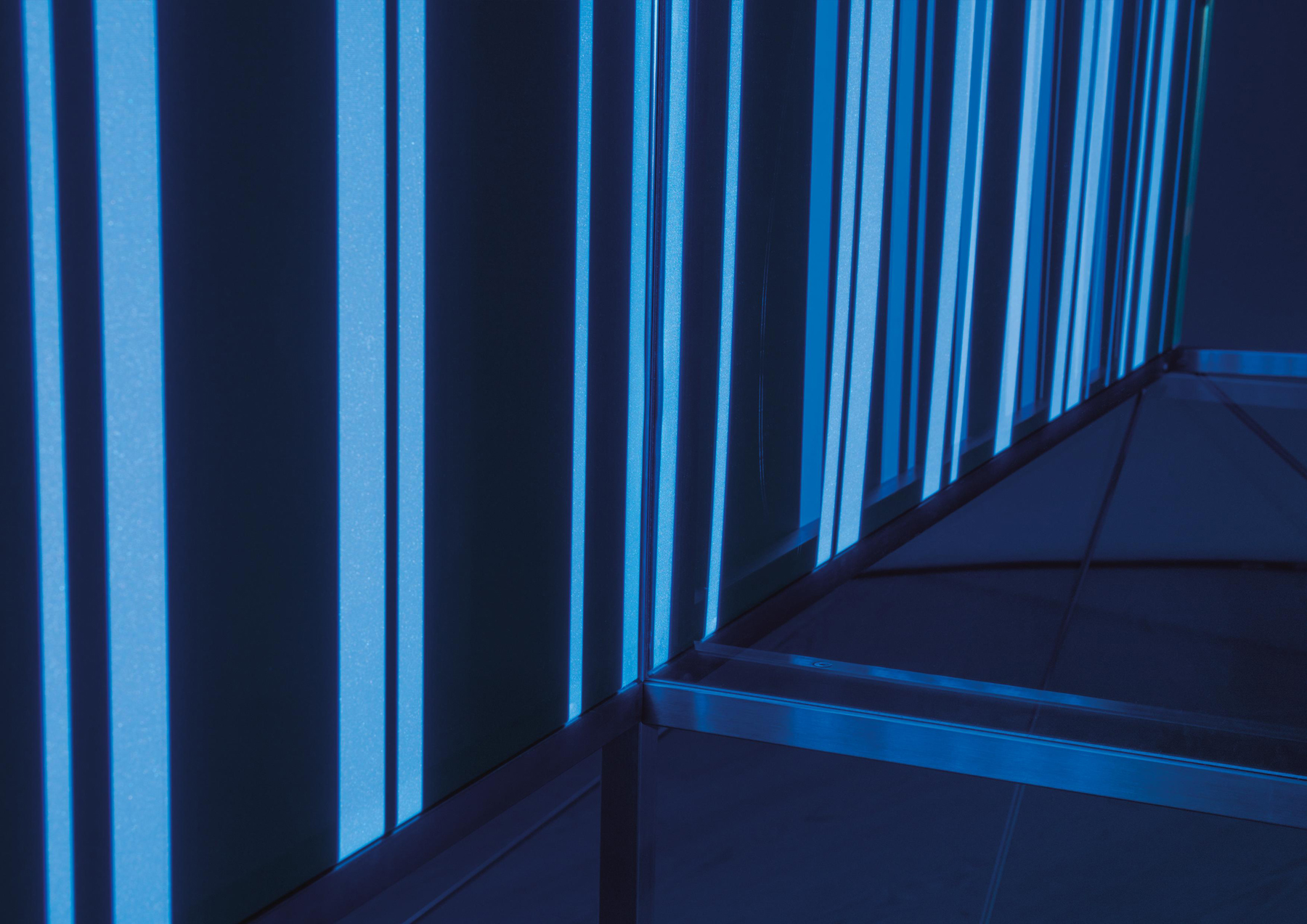 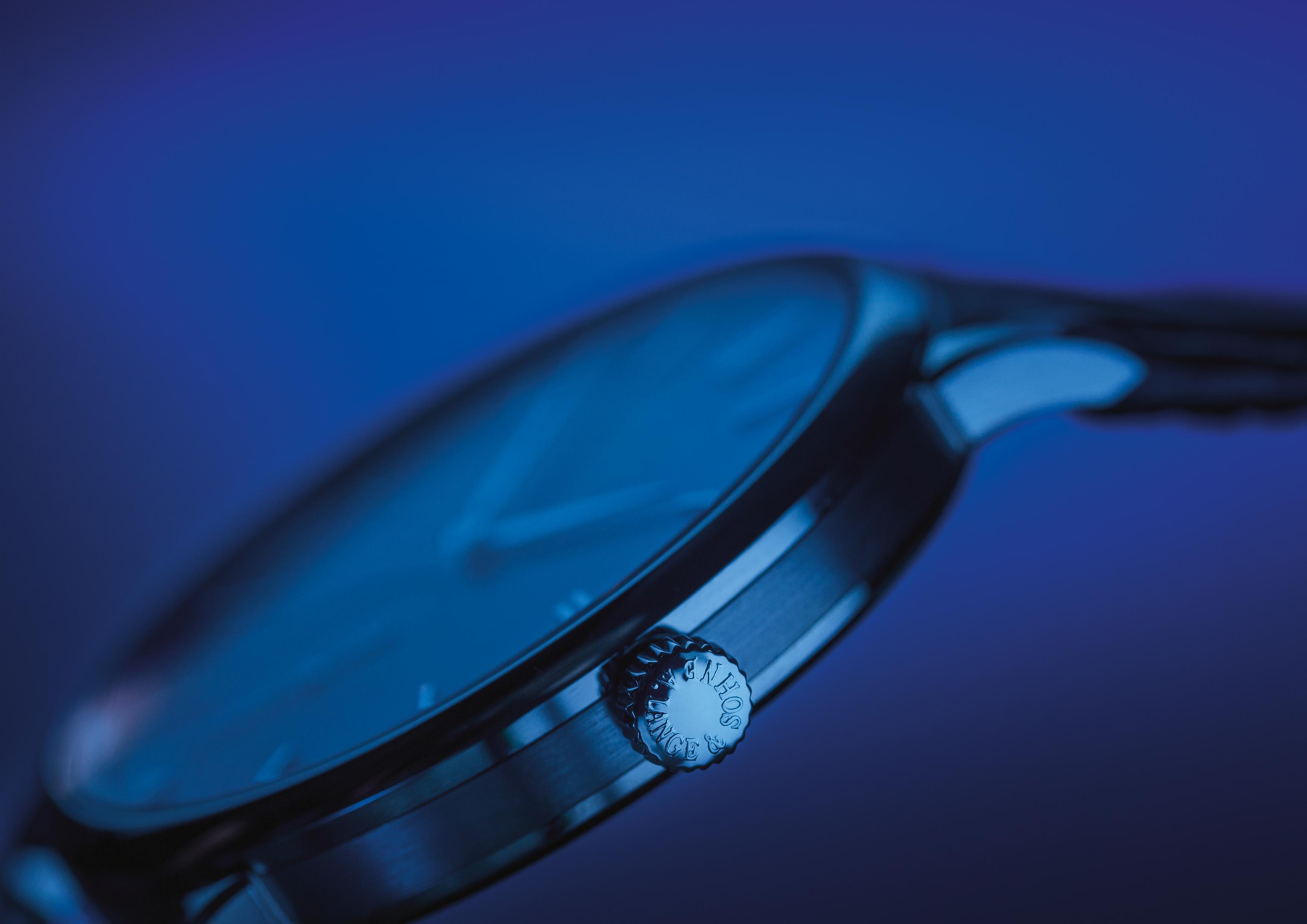 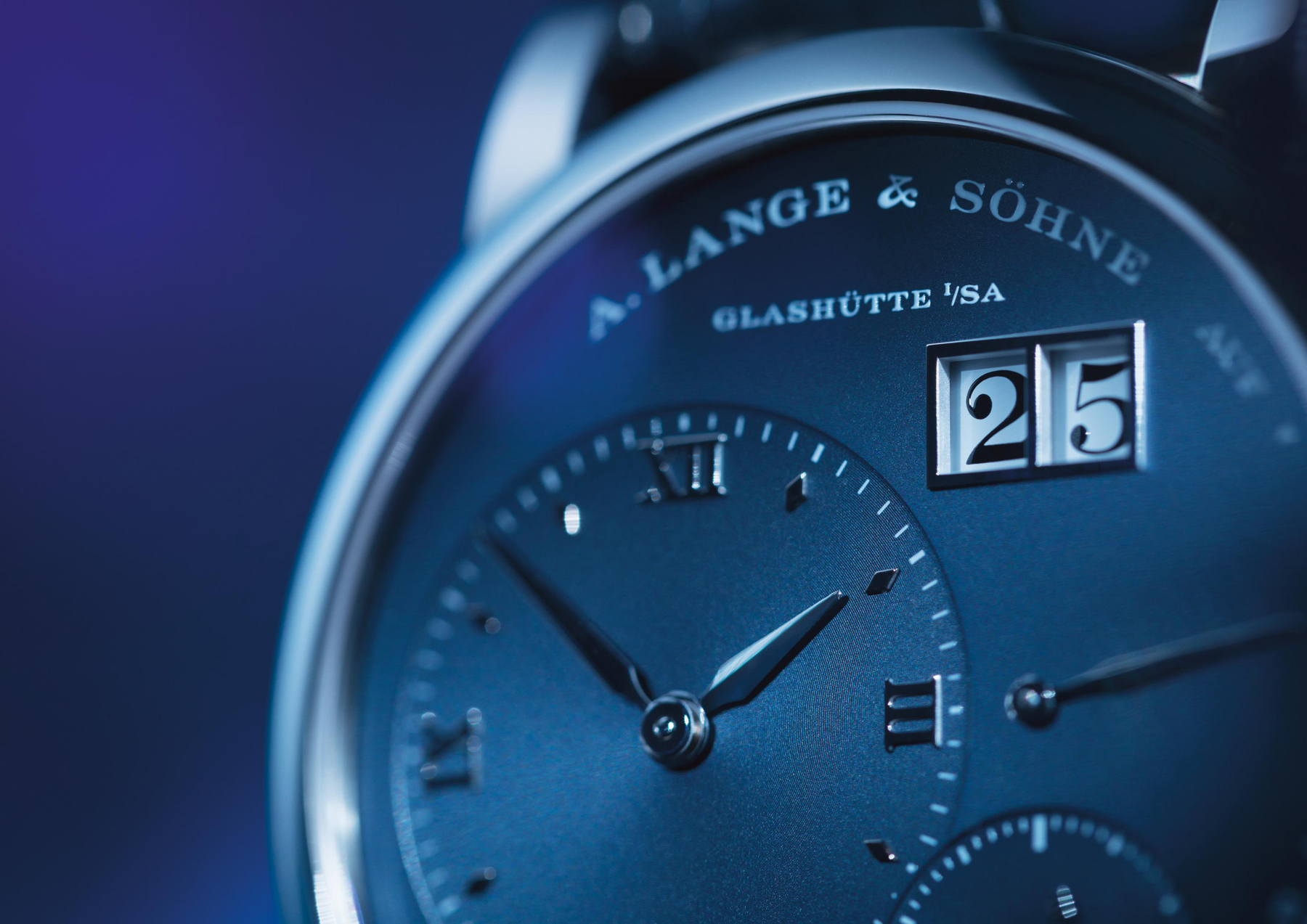 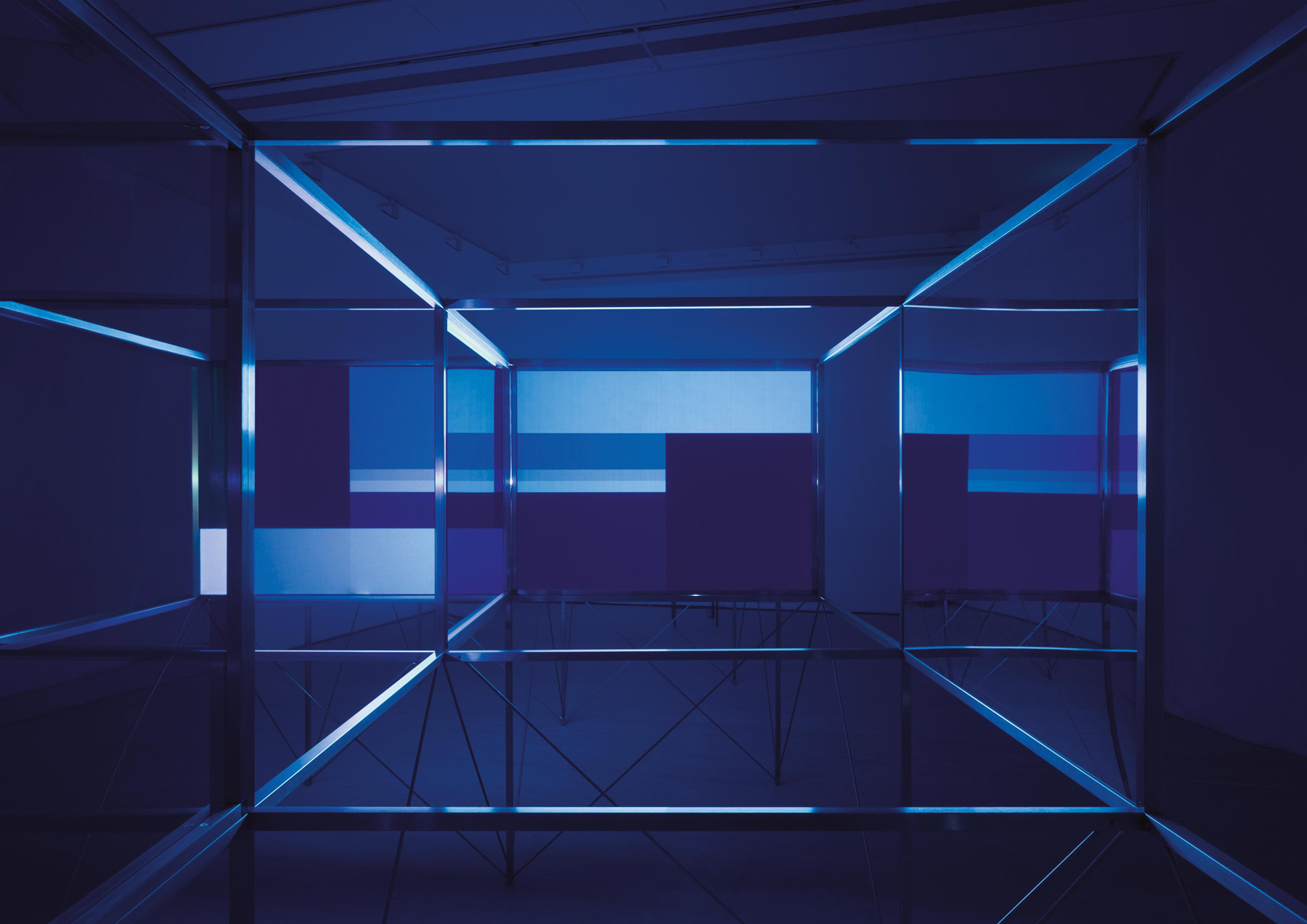