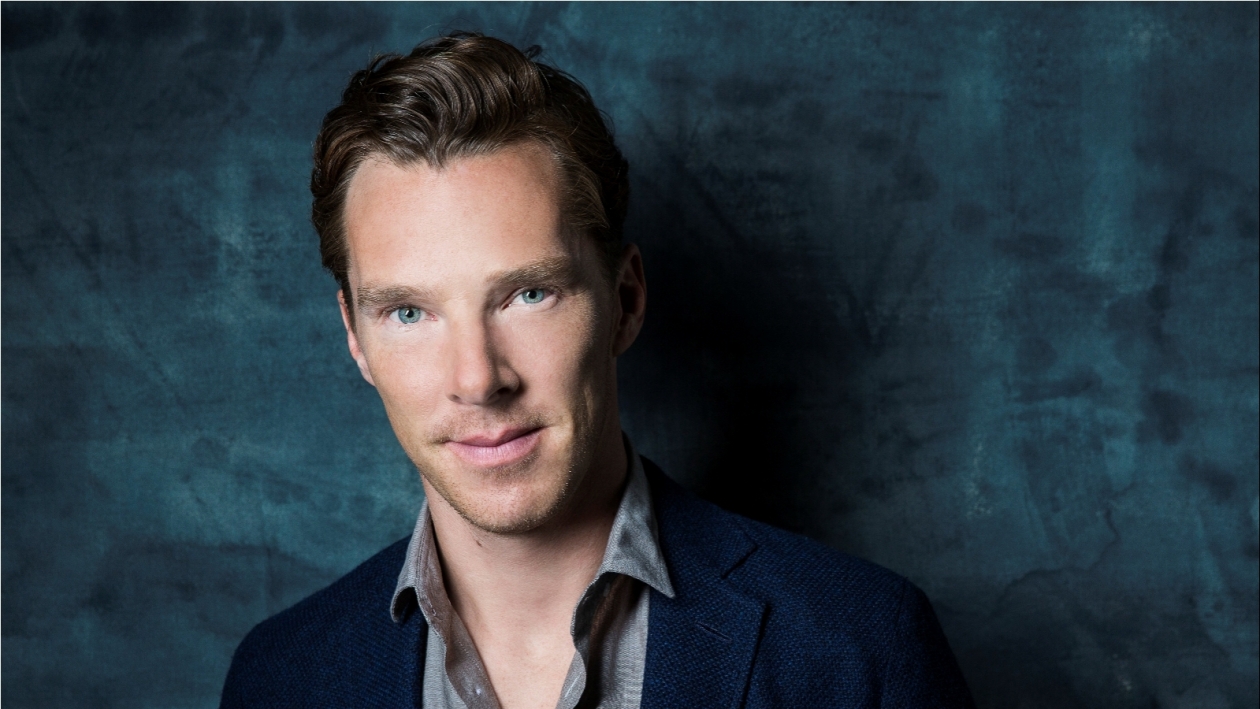 Jaeger-LeCoultre is inviting a special guest for the SIHH this year. Geneva gets ready to welcome Benedict Cumberbatch.

Academy nominee best known for his role playing the Baker Street detective, Sherlock Holmes, Benedict Cumberbatch is also known for his interest in watches. This year will add a special beginning for him as he will be gracing the SIHH event in Geneva with his presence as the new brand ambassador for the haute horologerie brand Jaeger-LeCoultre.

“Being a great watchmaking enthusiast I am delighted to be associated with such an outstanding watch manufacture as Jaeger-LeCoultre and to be visiting the Manufacture in the Vallée de Joux in January”, says Cumberbatch.