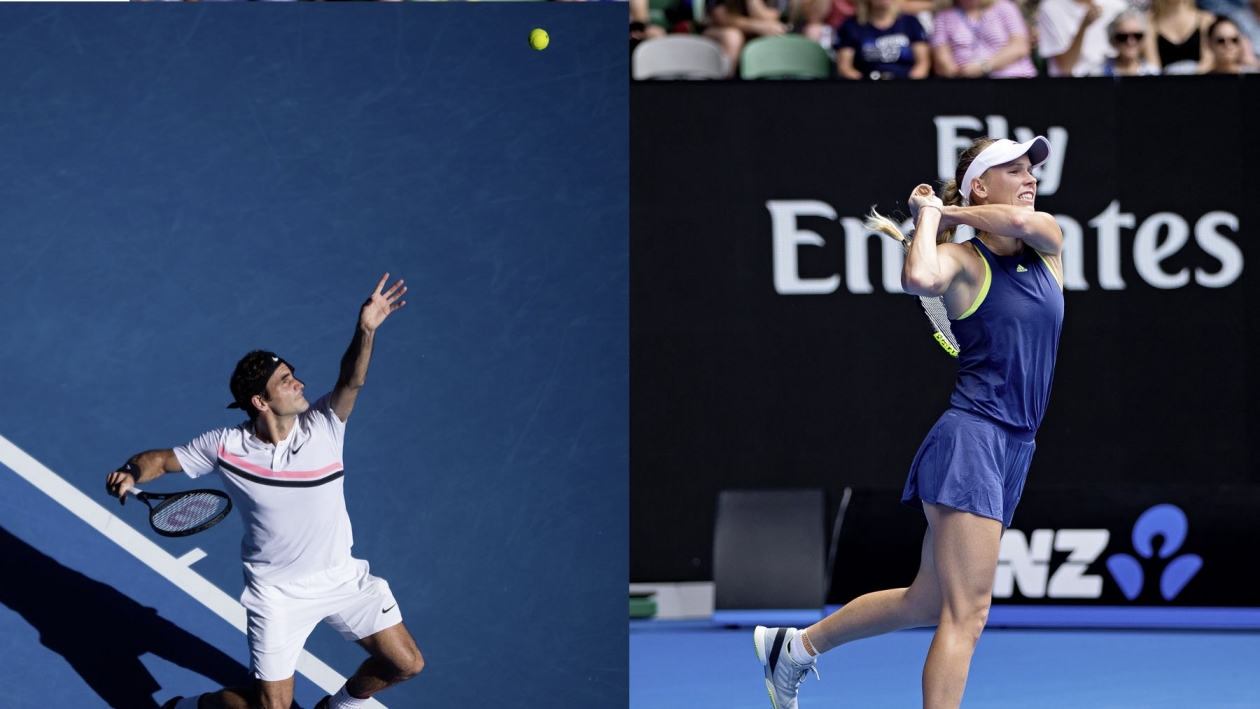 Tennis aces Roger Federer and Caroline Wozniacki up their Rolex game this season.

With a heritage of almost 40 years between them and the exhilarating sport of tennis, Rolex takes the cake this year with not one, but two wins during the Australian Open 2018. Both Roger Federer and Caroline Wozniacki were spotted sporting their Rolex bling as they lifted their trophies during the sporting event.

Associated with Rolex since 2001, this is Roger Federer's 20th Grand Slam Single's Title. He received the award wearing a Rolex Oyster Perpetual Sky Dweller in white rolesor. Caroline Wozniacki, on the other hand, received her Women's Singles winner trophy sporting the very elegant and iconic Rolex Oyster Perpetual Datejust 36 in everose rolesor. These were not the only Rolex stars. The crowd also saw Federer's wife, Mirka wearing a rose gold Rolex yacht-master with a gem-set bezel on an Oysterflex bracelet. 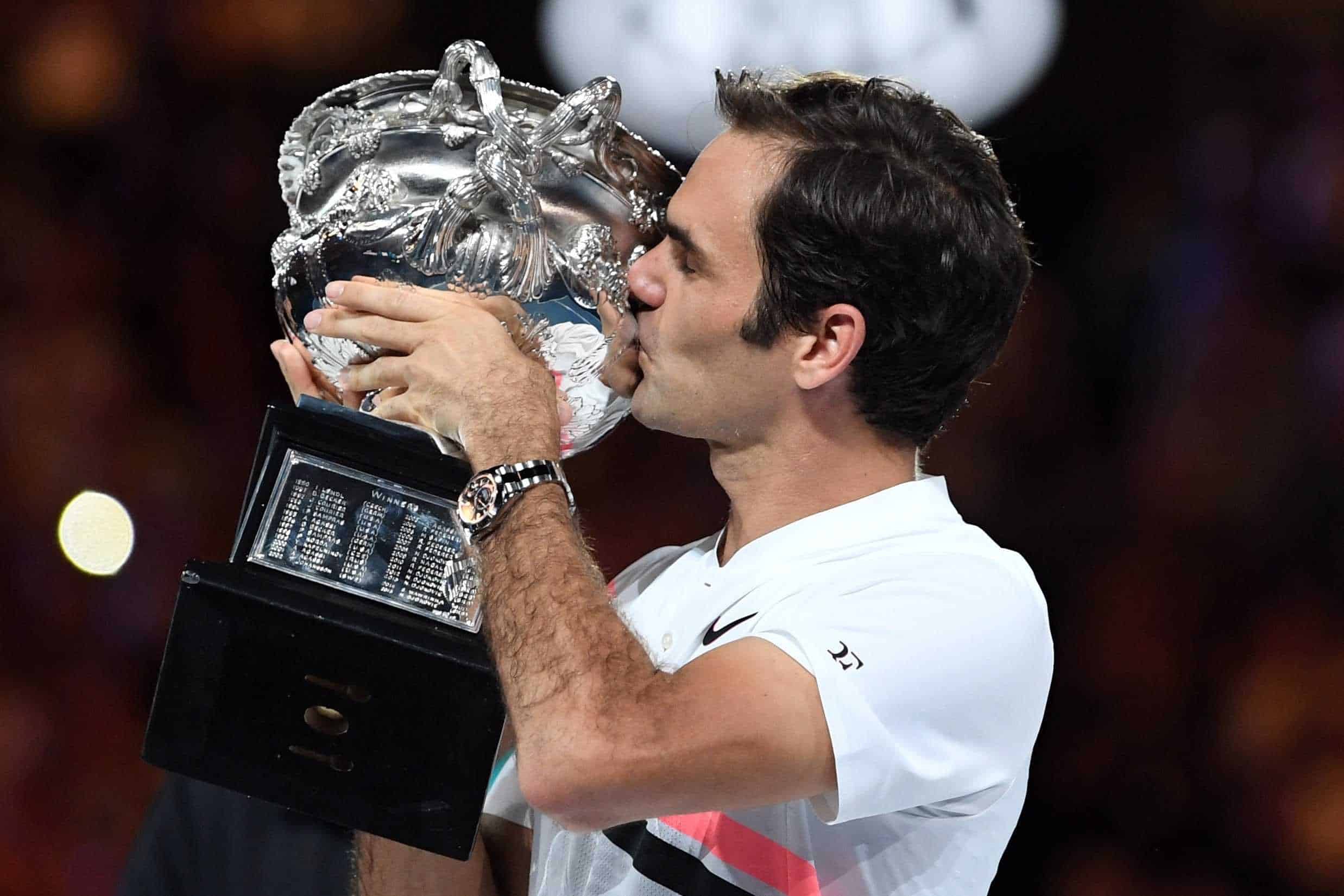 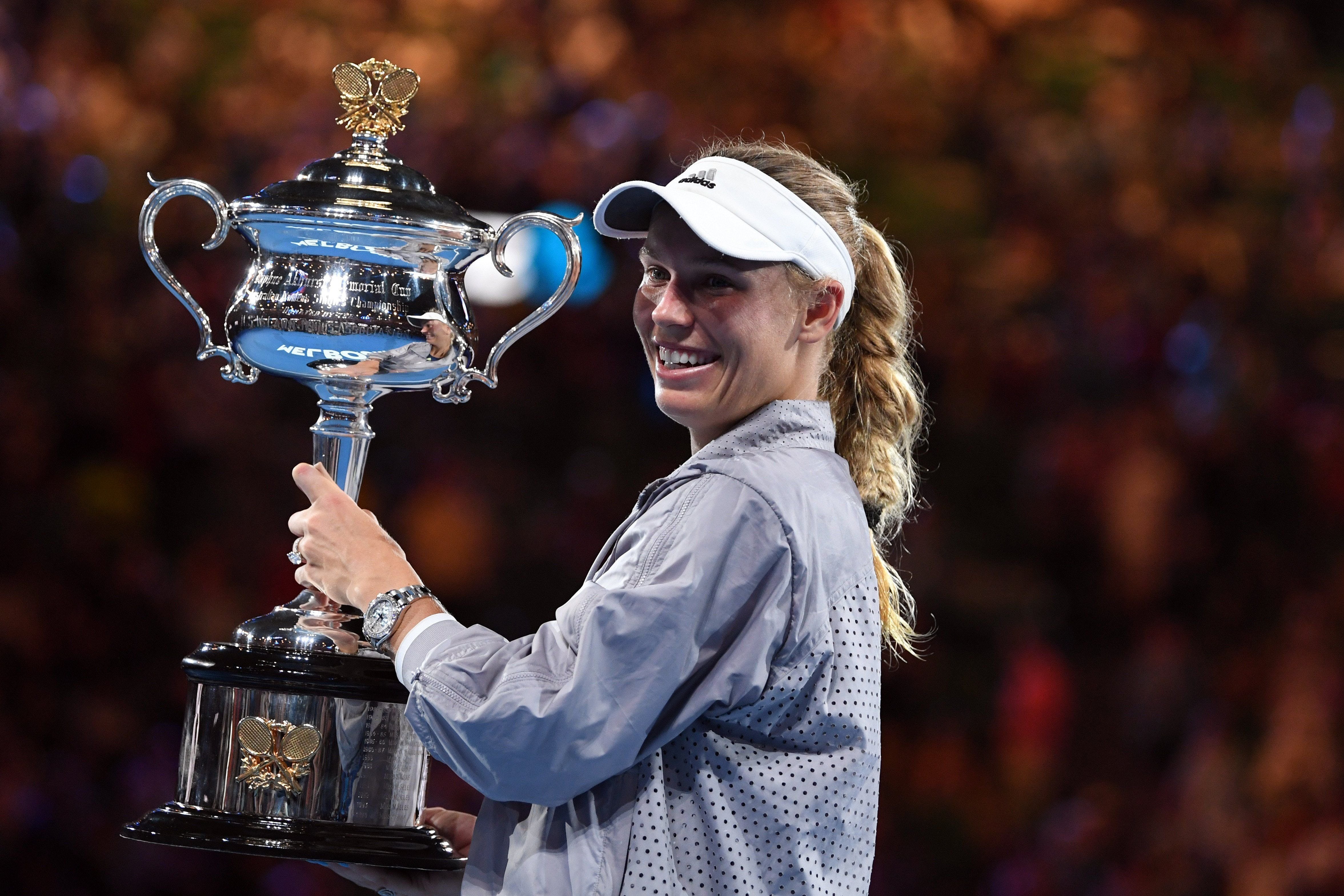 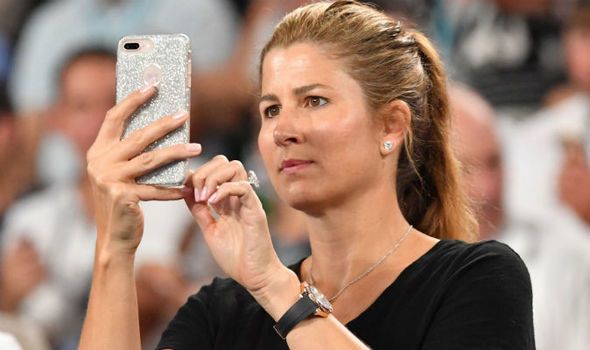