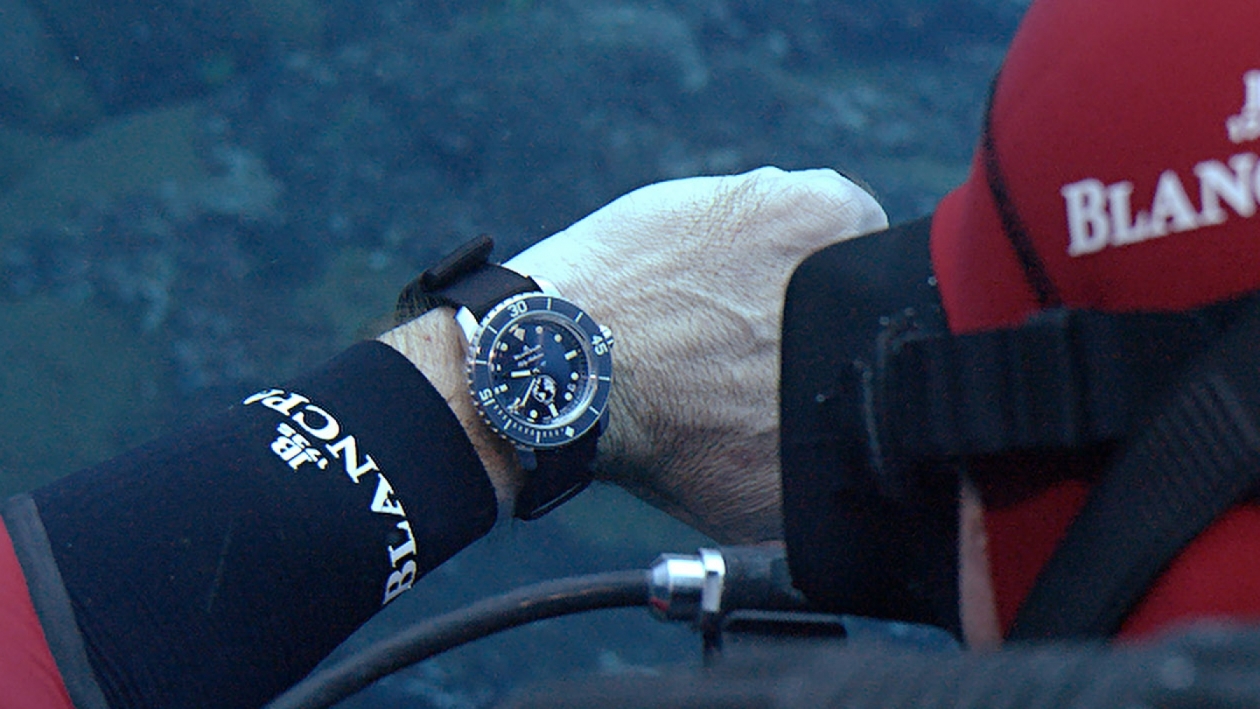 "The current 2018 version plays on the features characteristic to the original 1953 model, including the self-winding caliber 1151 with a four-day power reserve which is protected without an inner soft iron case."

Primarily launched in 1953, the first Fifthy Fathoms – aka the first modern diving watch by the brand – has helped maintain an unfailing commitment to exploring, preserving, and achieving a better understanding of the worlds oceans. This dedication was further diversified through multiple partnerships over the years. Four years ago, Blancpain introduced the first of the limited edition BOC timepieces, which were very well-acknowledged world over.

The current 2018 version plays on the features characteristic to the original 1953 model, including the self-winding caliber 1151 with a four-day power reserve which is protected without an inner soft iron case. The 40mm diving watch comes with a satin-brushed steel case and a matching sail-canvas strap which can also be exchanged with an additional NATO strap. Water-resistant to 300 meters approximately, the watch also features a unidirectional rotating bezel in blue, topped by a scratch-resistant sapphire ring, patented to the brand. The dial offers maximum readability underwater with its large indexes and markings coated in Super-LumiNova.

Limited to 250 individually numbered watches, each timepiece is also assisted with a corresponding hard-numbered copy of the Edition Fifty Fathoms book – which also celebrates its 10th anniversary this year. 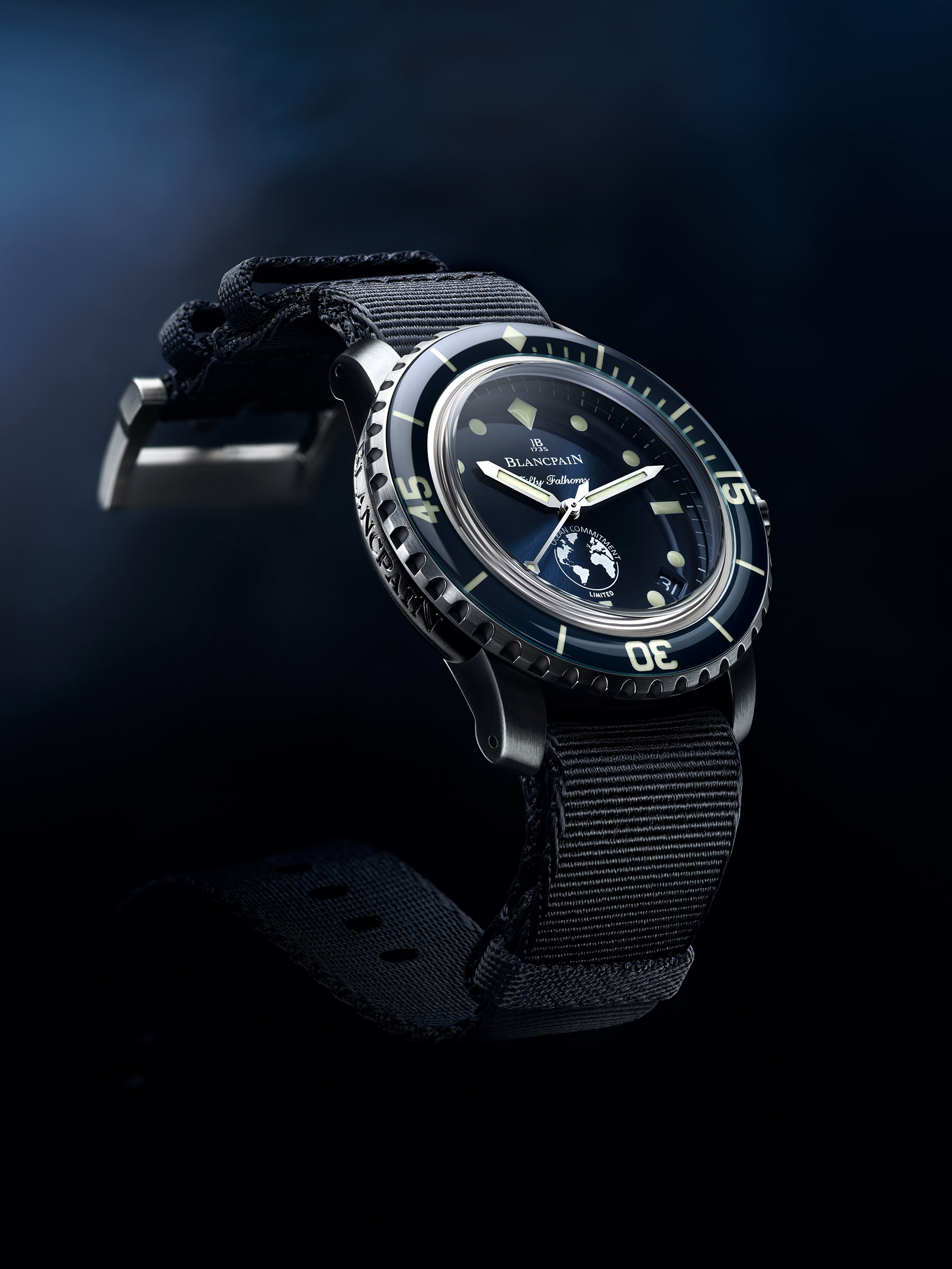 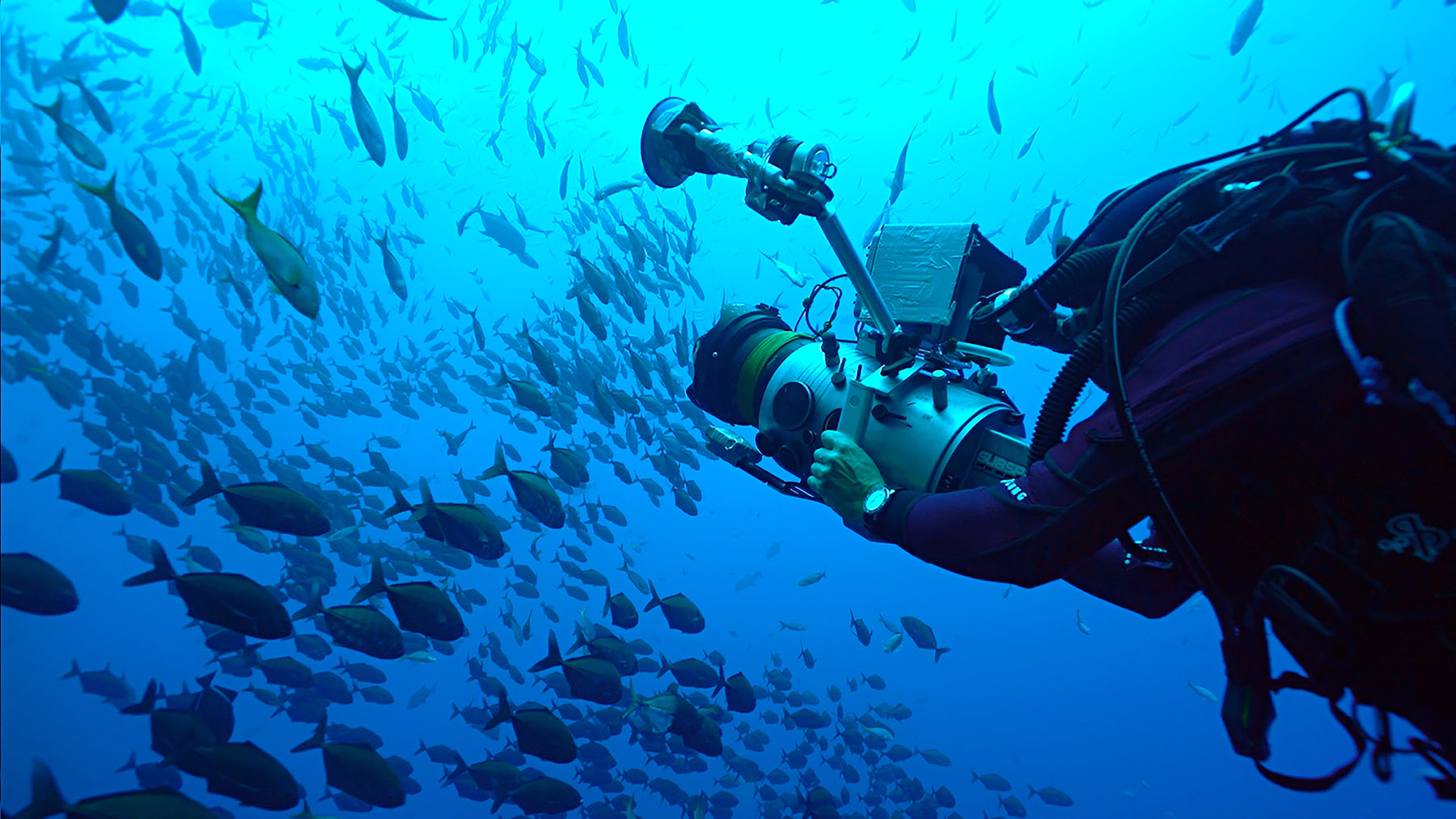 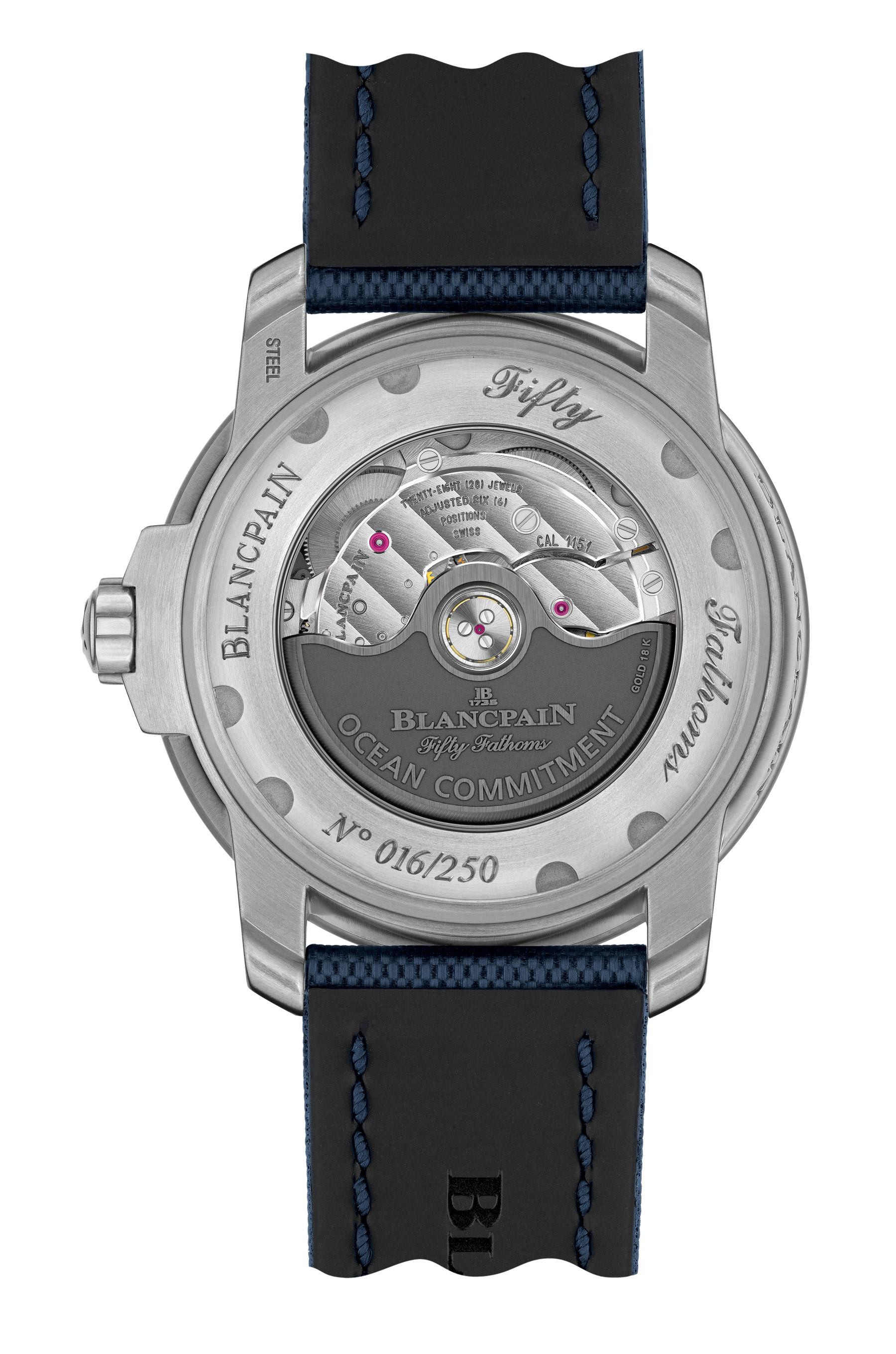