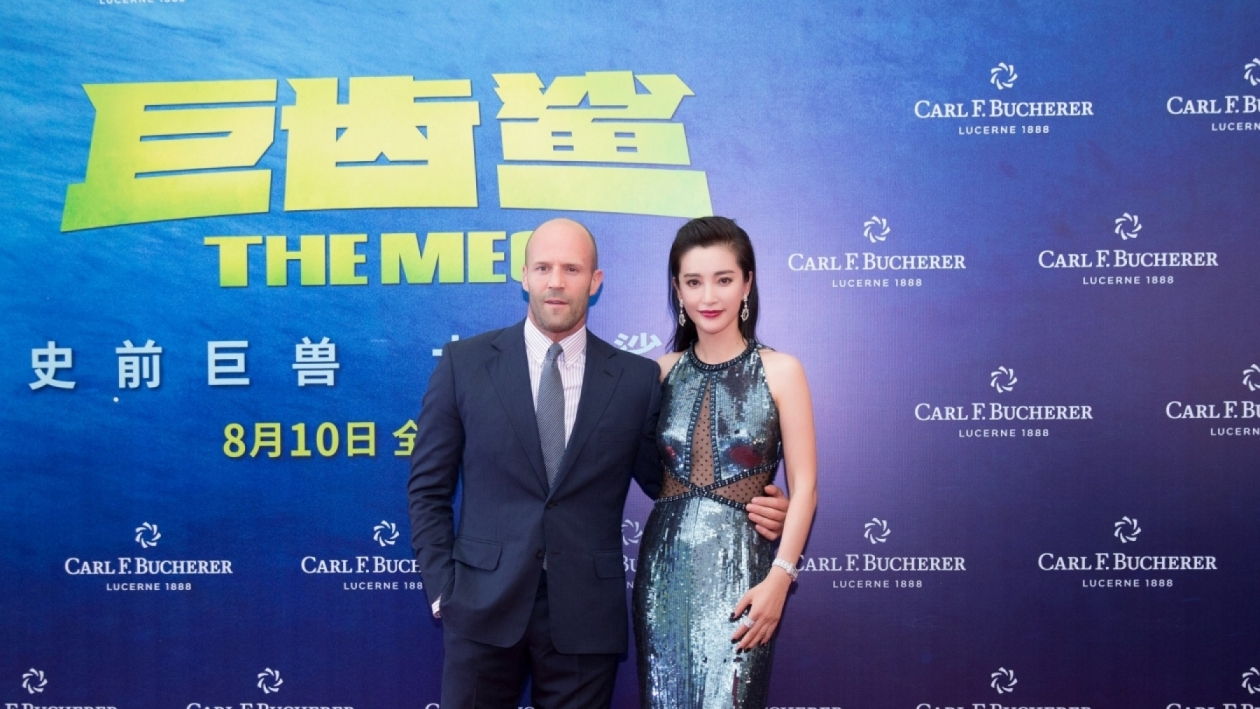 CFB Stars in The Meg

Lucerne-based luxury watch brand, Carl F. Bucherer is well-known for its appearances in the Hollywood film fraternity – the latest being the biggest Marvel blockbuster, Infinity Wars, and the third instalment of the John Wick series.

Sascha Moeri, CEO of Carl F. Bucherer, proud to continue the watch manufacturer’s successful involvement with the film industry with the latest science-fiction movie , The Meg, starring their Global Brand Ambassador, Li Bingbing, comments : “ In this stunning movie, our Global Brand Ambassador Li Bingbing plays her role with the highest degree of passion and dedication. We are delighted that, with her wearing the Patravi ScubaTec, one of our watches also plays a starring role in the movie. ”

The world debut of The Meg was hosted in Beijing recently, where the famous actress was joined on the red carpet with her co-stars, including Jason Statham. Talking about her role in the movie, Li Bingbing said : “ It was very exciting and challenging. My character is a female scientist who is faced with a lot of challenges in deep waters. During filming, we had to make full use of our imagination to act out reactions and be at the peak of our physical fitness to create the best scenes. It was a great honor for me to wear a Carl F. Bucherer watch in a setting in which I was able to do things I thought I would never be able to do. When I look at my Patravi ScubaTec, I always sense a great feeling of accomplishment. ” 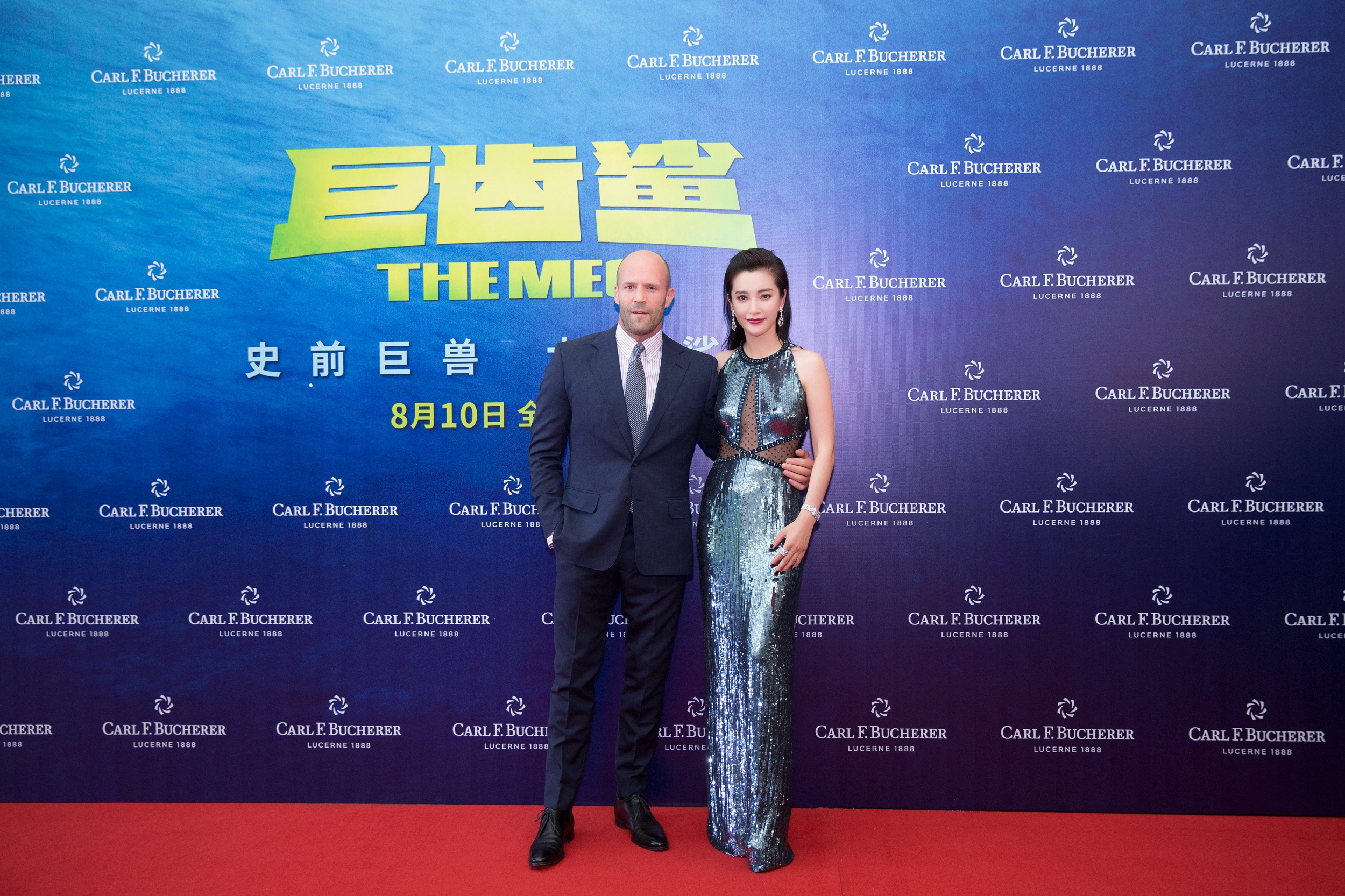 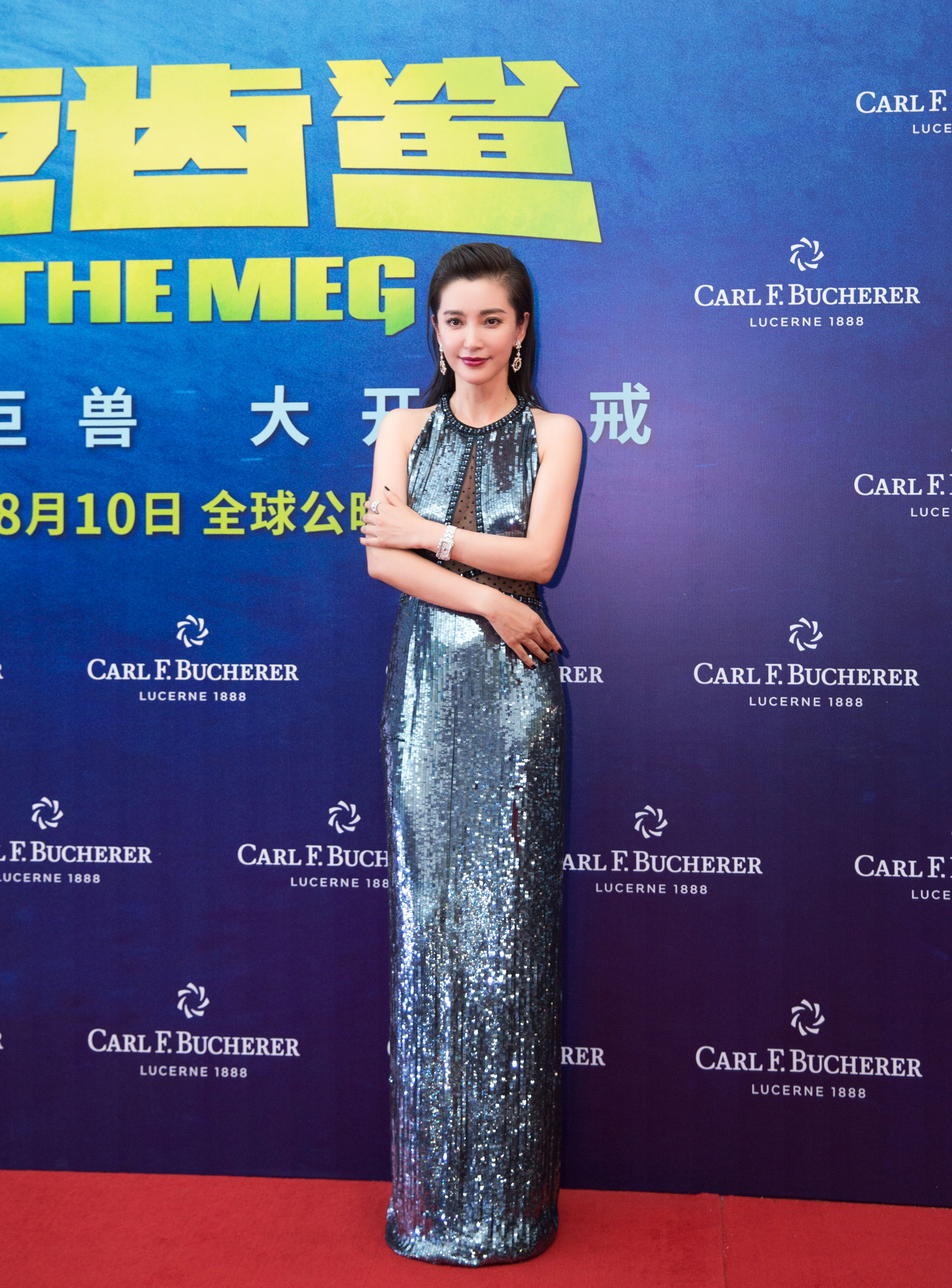 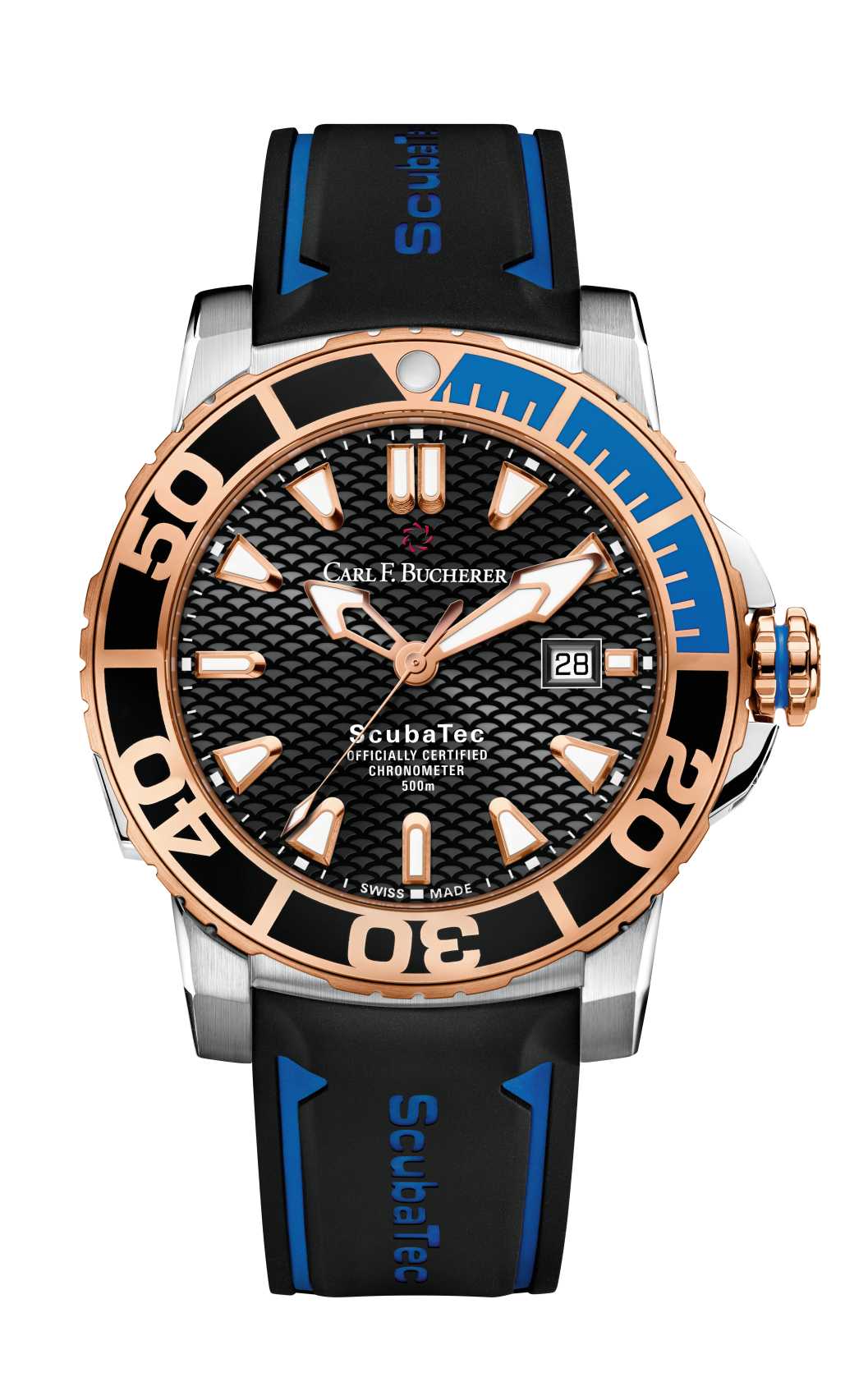