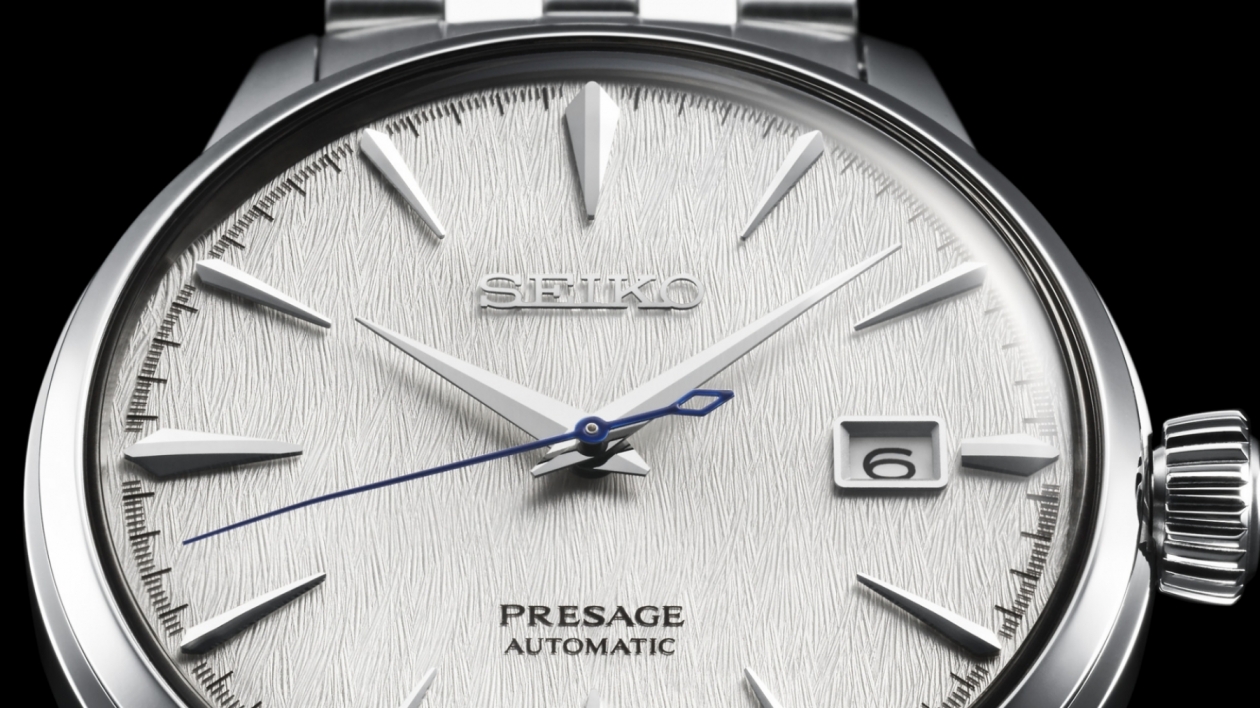 Influenced by the best cocktail bar in Tokyo, the Star Bar, Seiko introduces the new Presage series. An addition to the already exclusive pieces which had been launched in 2017, the Presage series seeks inspiration from the Japanese winter scene which is depicted clearly on the snow white dramatic dial.

Inspired by the drink “Fuyuheshiki”, the delicately patterned dial sparkles with the magic of a clear winters day. The stem of the cocktail glass is replicated in the sharp and slim design of the hour markers. 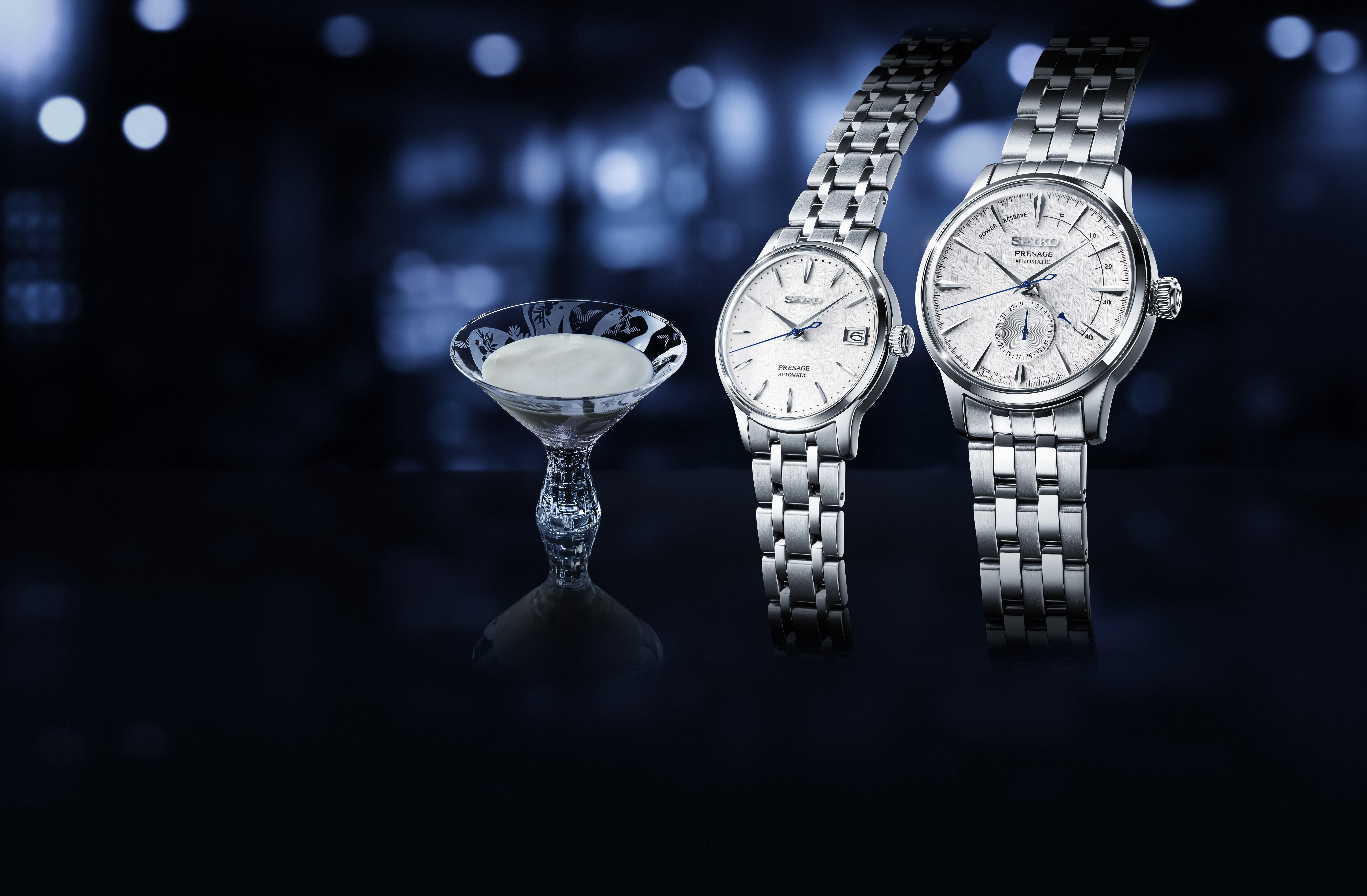 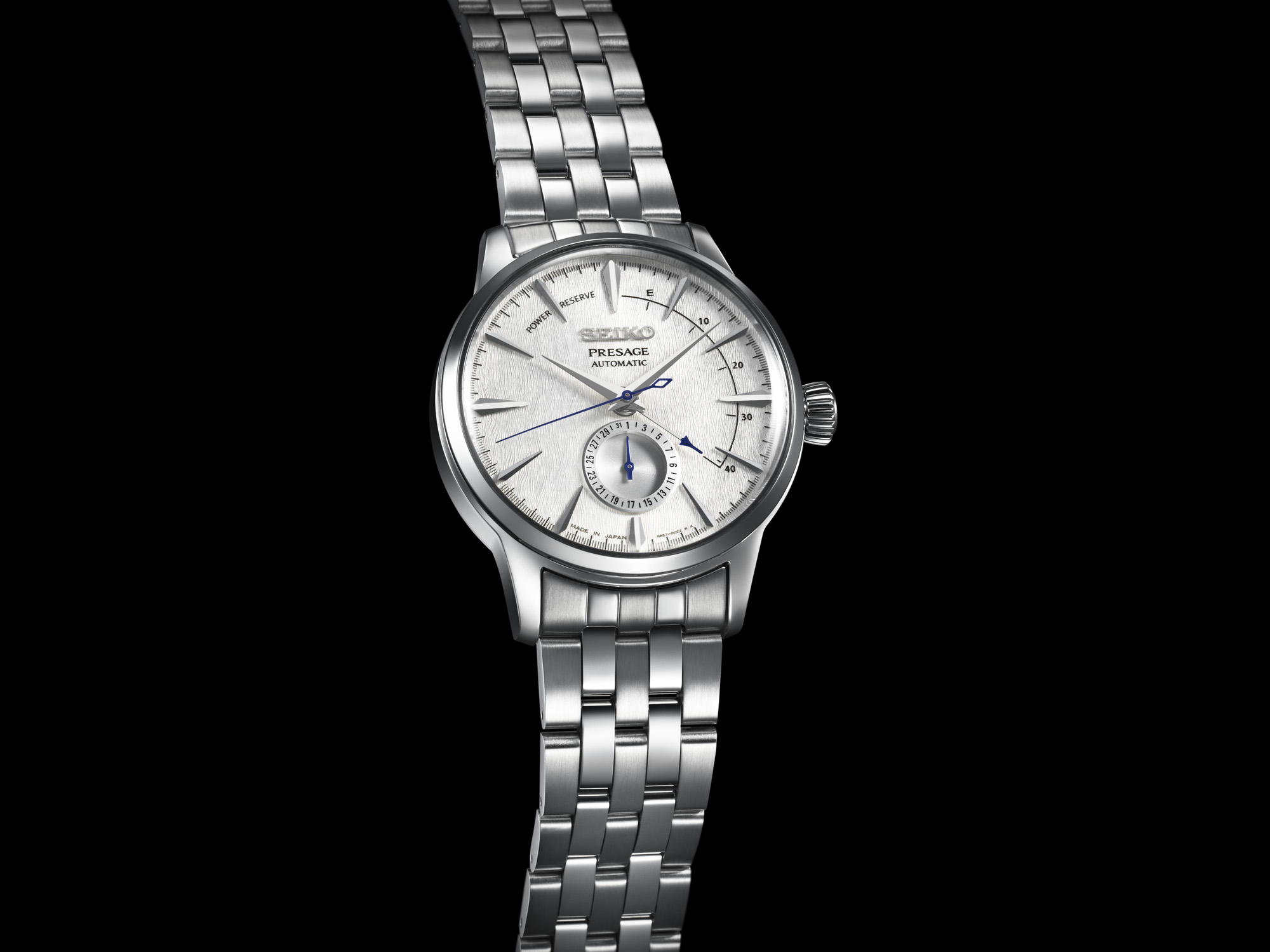