Phillips in association with Bacs & Russo is all set to host an “Independent's Day” exhibition celebrating the independent watchmakers of the 20th and the 21st century.

Paying tribute to the most talented master watchmaker of the 20thcentury, Dr. George Daniels, famed auction house Phillips in association with Bacs & Russo presents its one-of-a-kind “Independent's Day” public auction. The two George Daniels pieces will be available for auction in the Geneva Watch Auction: Nine from the 9thto the 12thMay, 2019.

Alternatively, the Indie-special exhibit will include horological masterworks by Akrivia, Louis Cottier, De Bethune, Philippe Dufour, Laurent Ferrier, Charles Fordsham, Greuel Forsey, F.P. Journe, MB&F, Derek Pratt for Urban Jurgensen, Roger W. Smith, Urwerk, and Kari Voutilainen. As an added treat, the watchmakers will also be present at the exhibition to meet and greet the enthusiasts and collectors attending as well as host a panel discussion on the 10thMay, 2019. 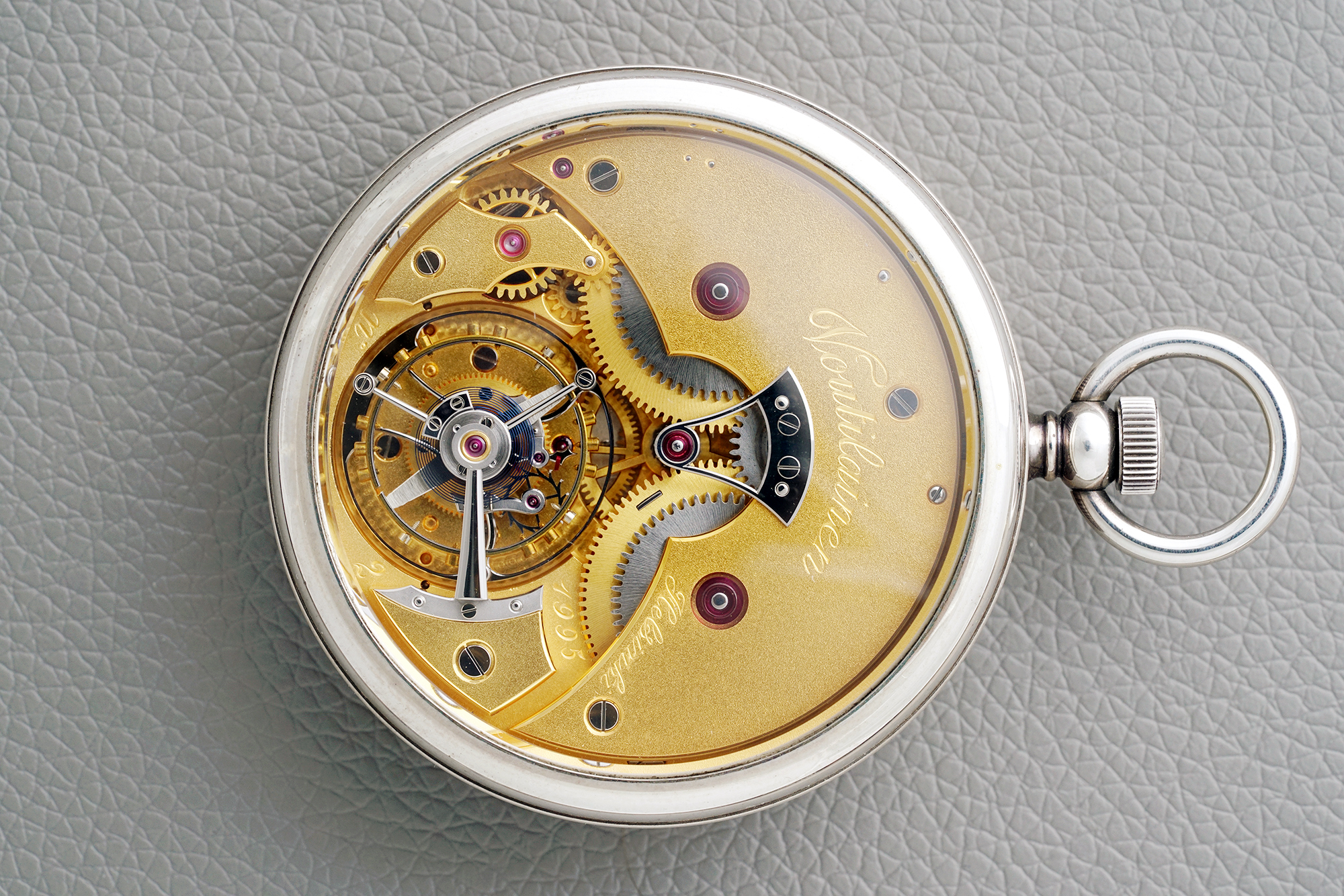 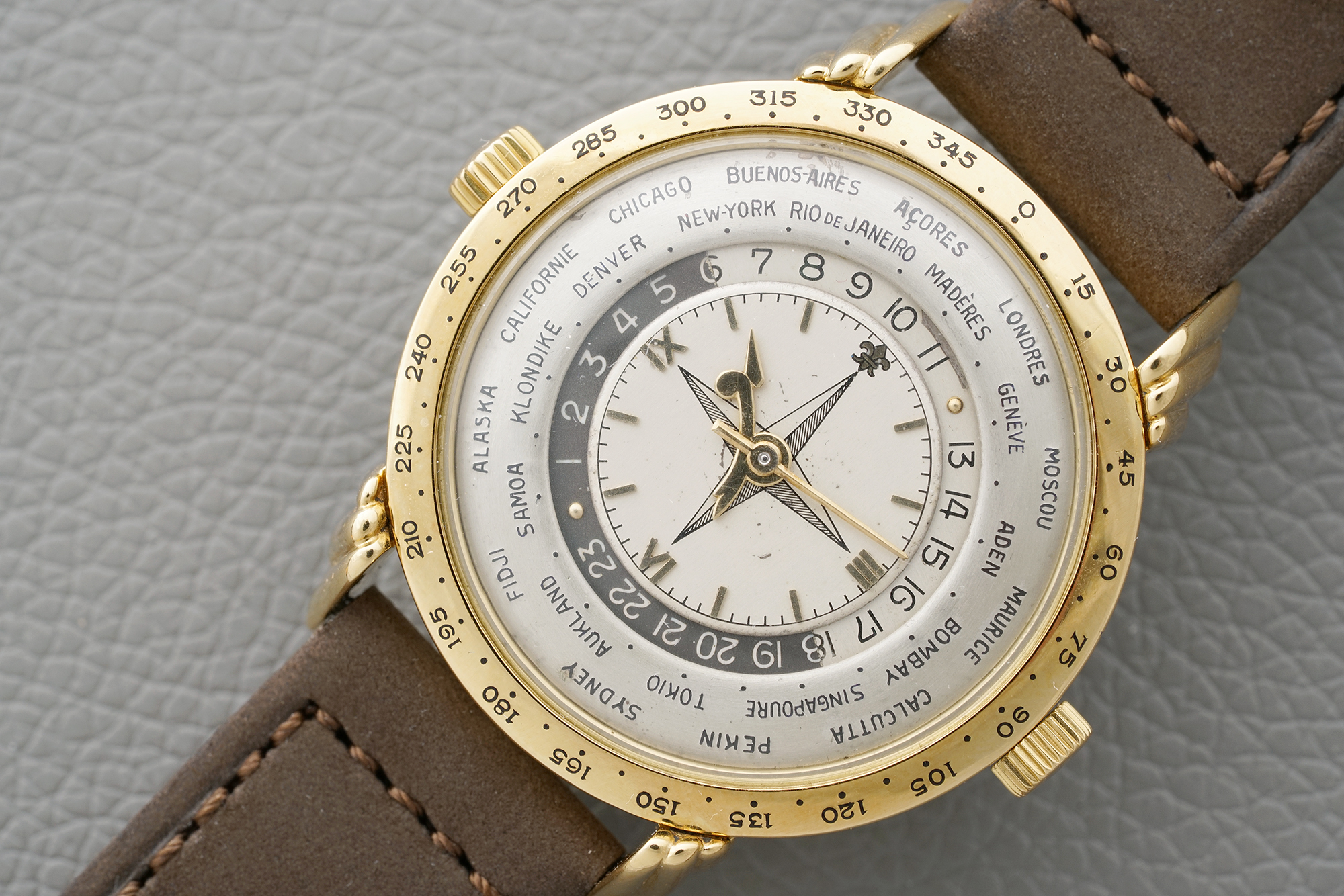