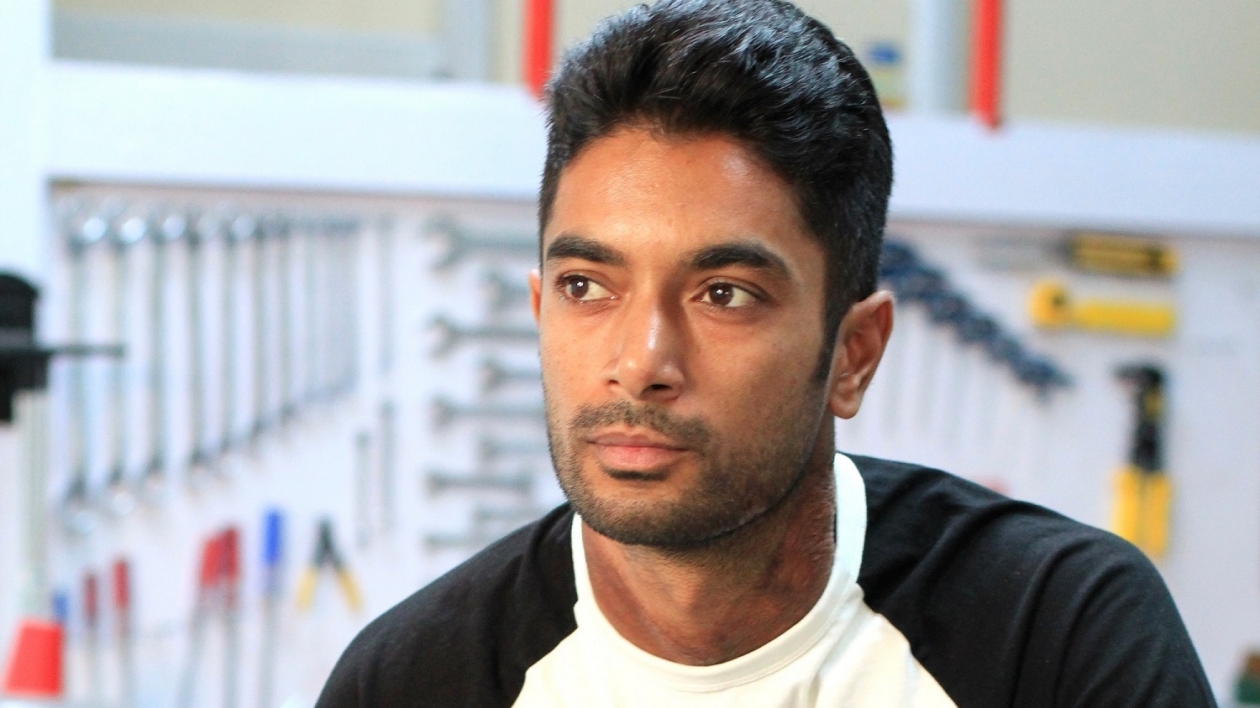 India's number one off-road racer met the second oldest Luxury Swiss watch brand and fell in love. So much so, that he was recently announced as the newest Brand Ambassador for the brand. We are talking about the latest addition to the Favre-Leuba family, C.S. Santosh.

The first Indian in history to complete and finish the world's toughest off-road motorsport event, the Dakar Rally, Santosh also has various other wins under his belt, including the Raid De Himalayas, Desert Storm, India Baja and P1 Power Boats. Mr. Vijesh Rajan, Brand Head of Favre-Leuba expresses, “It bring us great joy to announce CS Santosh as our Brand ambassador in India. Santosh has been representing India for more than a decade now as a front runner in the world of motor sport and his limitless imagination to conquer new frontiers reflects perfectly in the DNA of Favre-Leuba. Globally, we’ve associated with Pen Hadow, Adrian Ballinger and Sayuri Kinoshita as Brand Ambassadors. We look forward to conquering new frontiers together with CS Santosh.”

Santosh will be sporting the iconic Raider Sea Sky on his wrist for all his racing expeditions from now and is itching to put the watch to test! 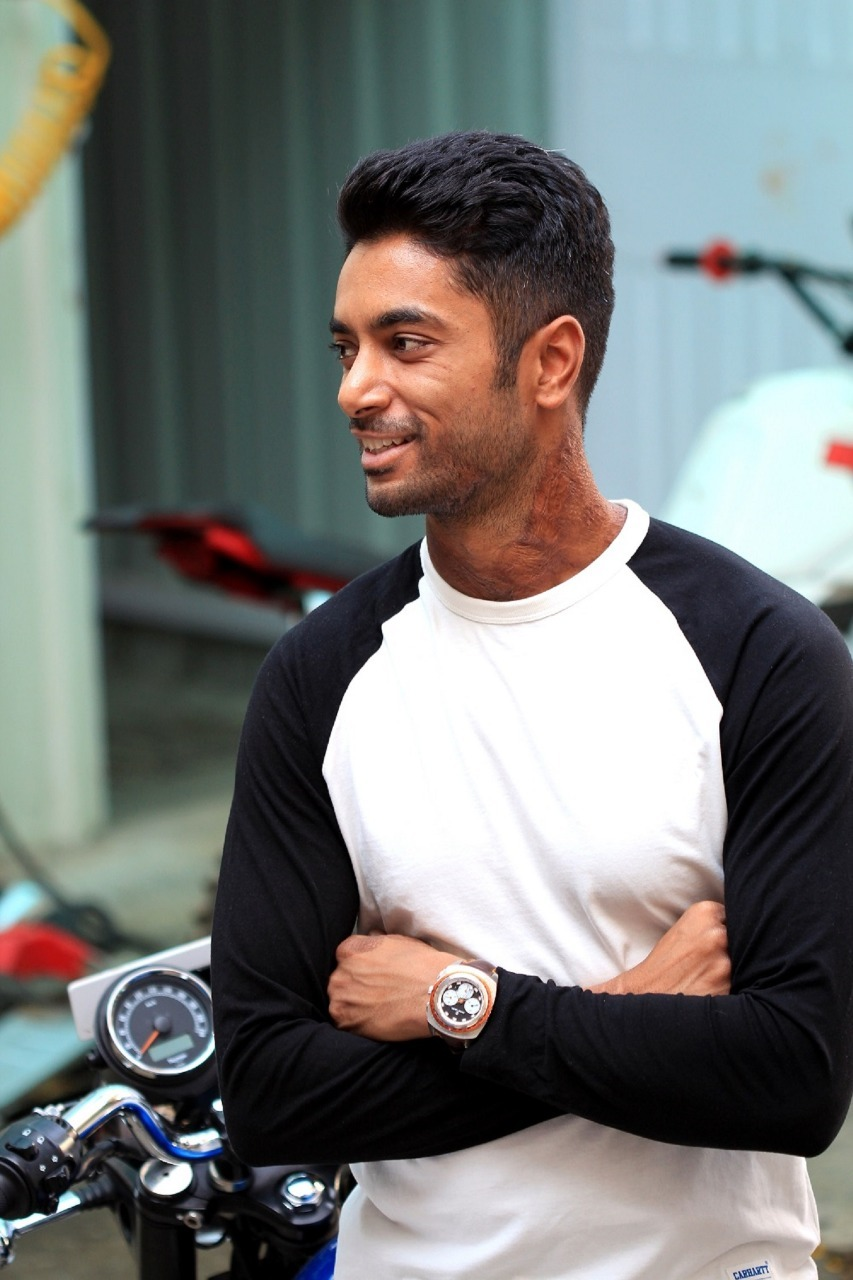 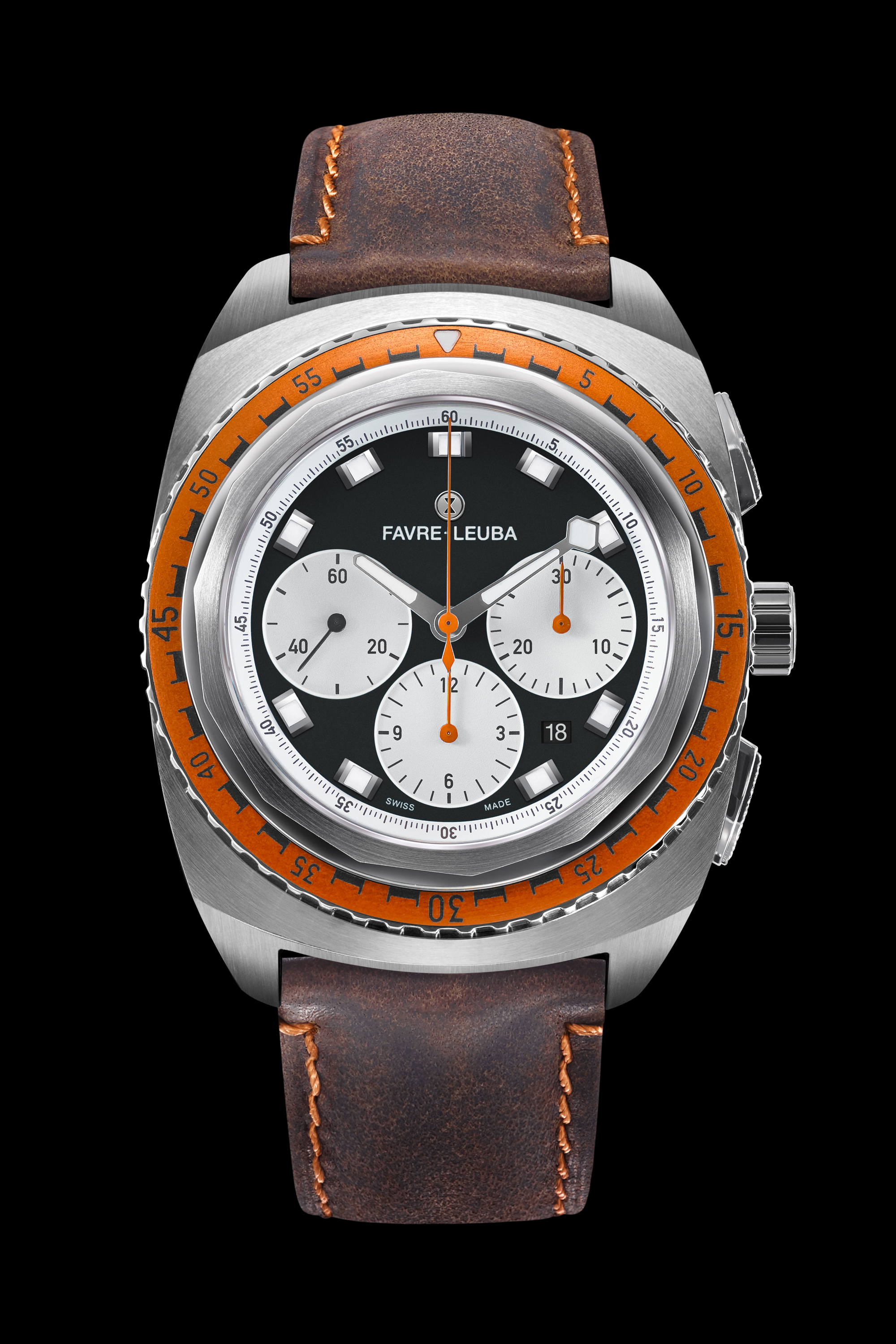