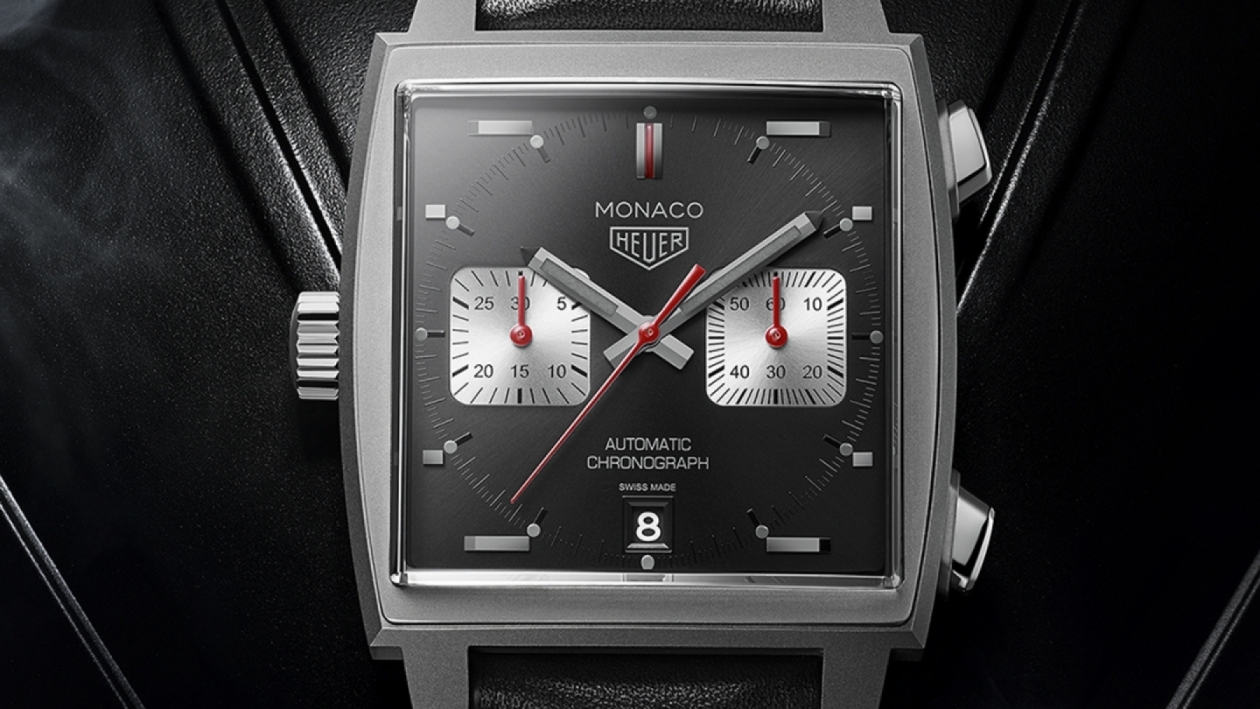 The Most Modern Monaco

After the release of the four-limited edition models marking TAG Heuer Monaco's 50th anniversary, the brand presented their final piece at an immersive celebration in Shanghai's Space Plus.

Like the previous models, the fifth addition to the celebratory collection is inspired by the design codes and trends from the past decade (2009-2019). Pegged as one of the most modern timepiece of the lot, the limited-edition Monaco is sharp and uncomplicated. It beautifully represents the decade's straightforward style with its perforated black calfskin strap and an unconventional sandblasted stainless-steel case and polished pushers. 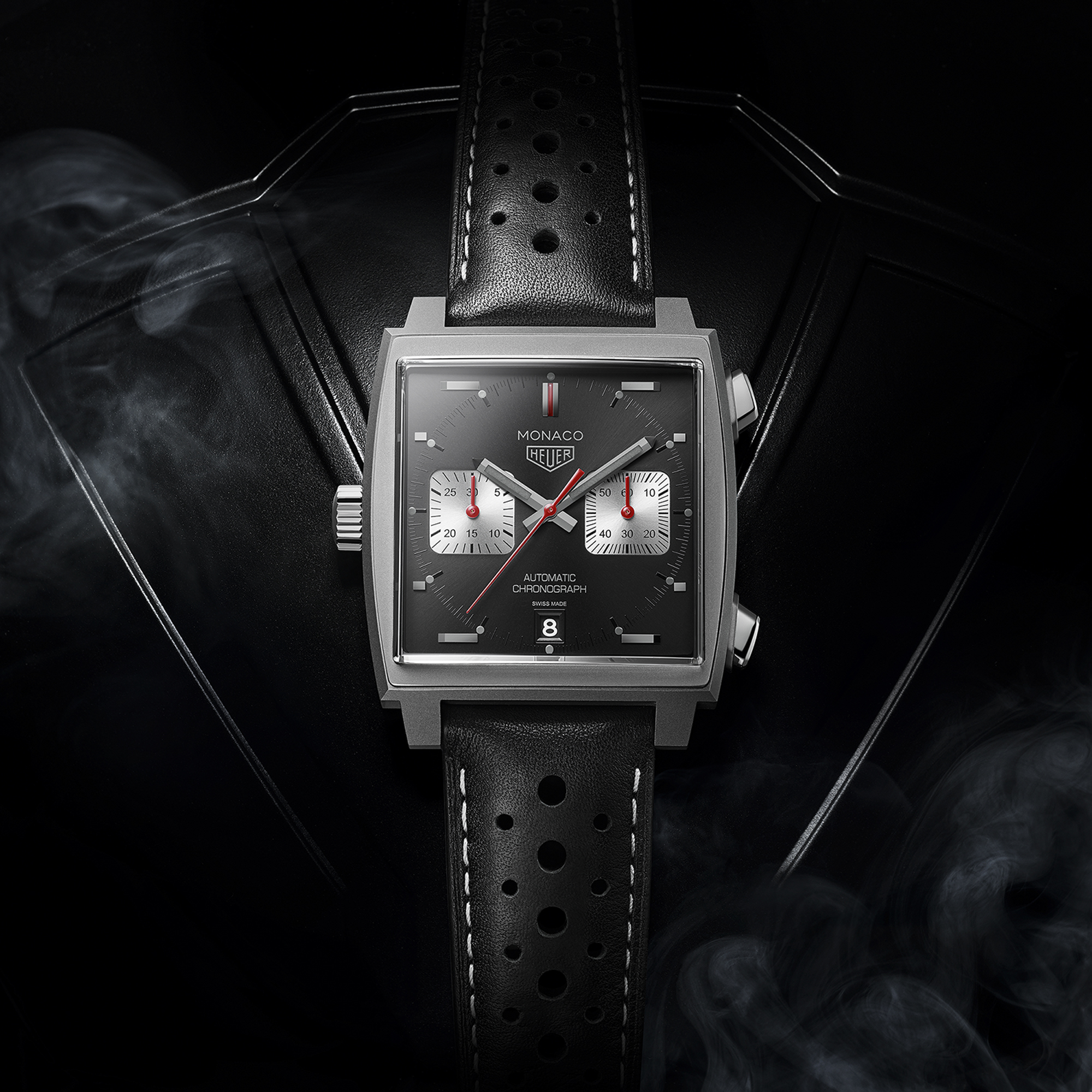 What further makes this watch stand out is the charcoal-coloured sunray dial that is decorated with black-gold-plated indexes filled with SuperLuminova®. In stark contrast to the dial are the sub-dial hands and central seconds hand that are painted red which adds a fun factor to the overall dial.

As with the original, the pushers are placed on the right side of the case and the crown on the left – a signature Moncao design that needs no improvement. The watch is powered by the popular Calibre 11 automatic movement (which is also the same movement that made its debut inside the original Monaco in 1969). On the stainless steel caseback of this 2010s-inspired timepiece is engraved “one of 169” and “2009-2019 Special Edition”. 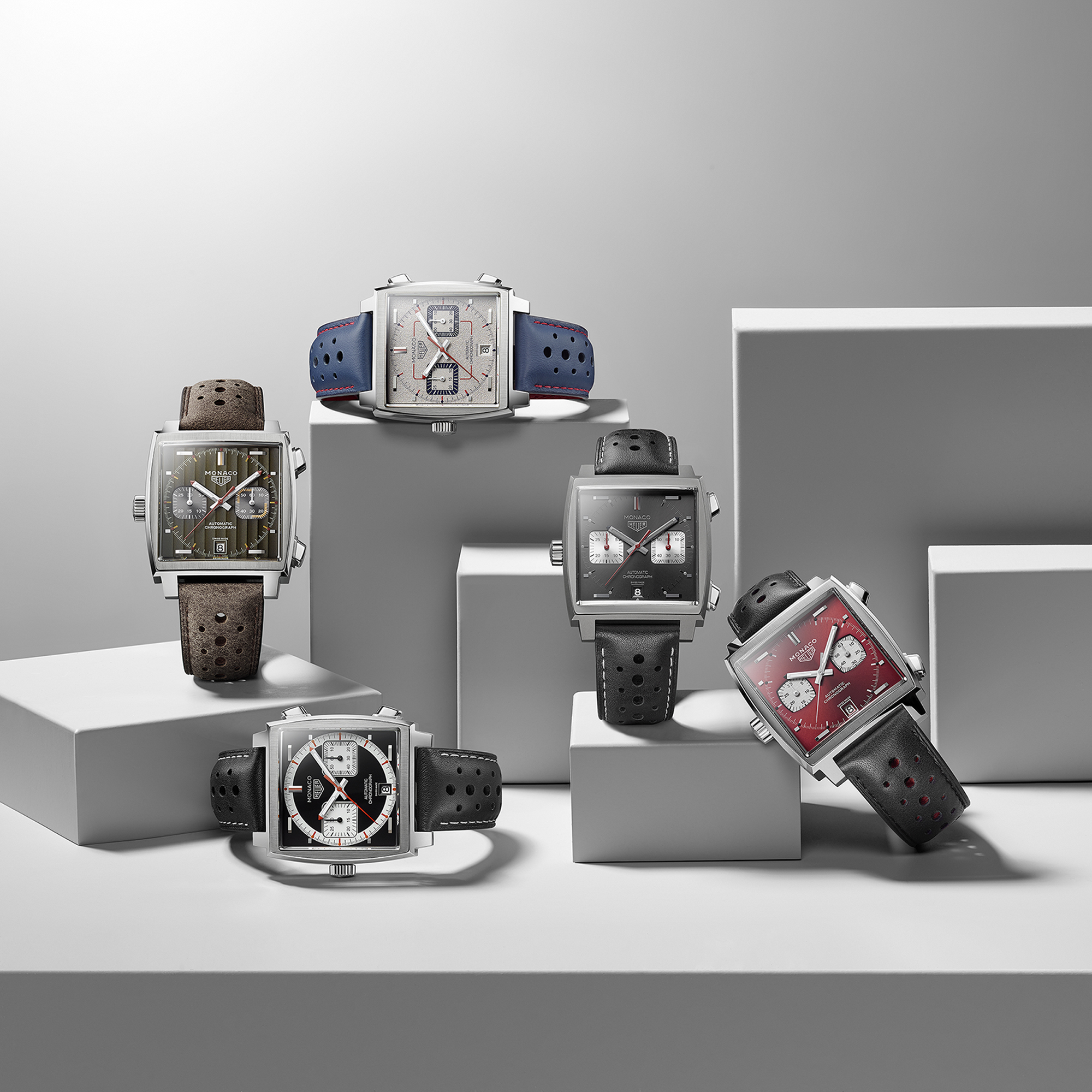 Limited to just 169 pieces worldwide, the TAG Heuer Monaco 2009-2019 Limited Edition comes nicely packaged in coloured watch box that matches the decade it represents. For this final addition, the watch is packaged in a dark blue box that is decorated with the Heuer logo and a horizontal check-pattern stripe. 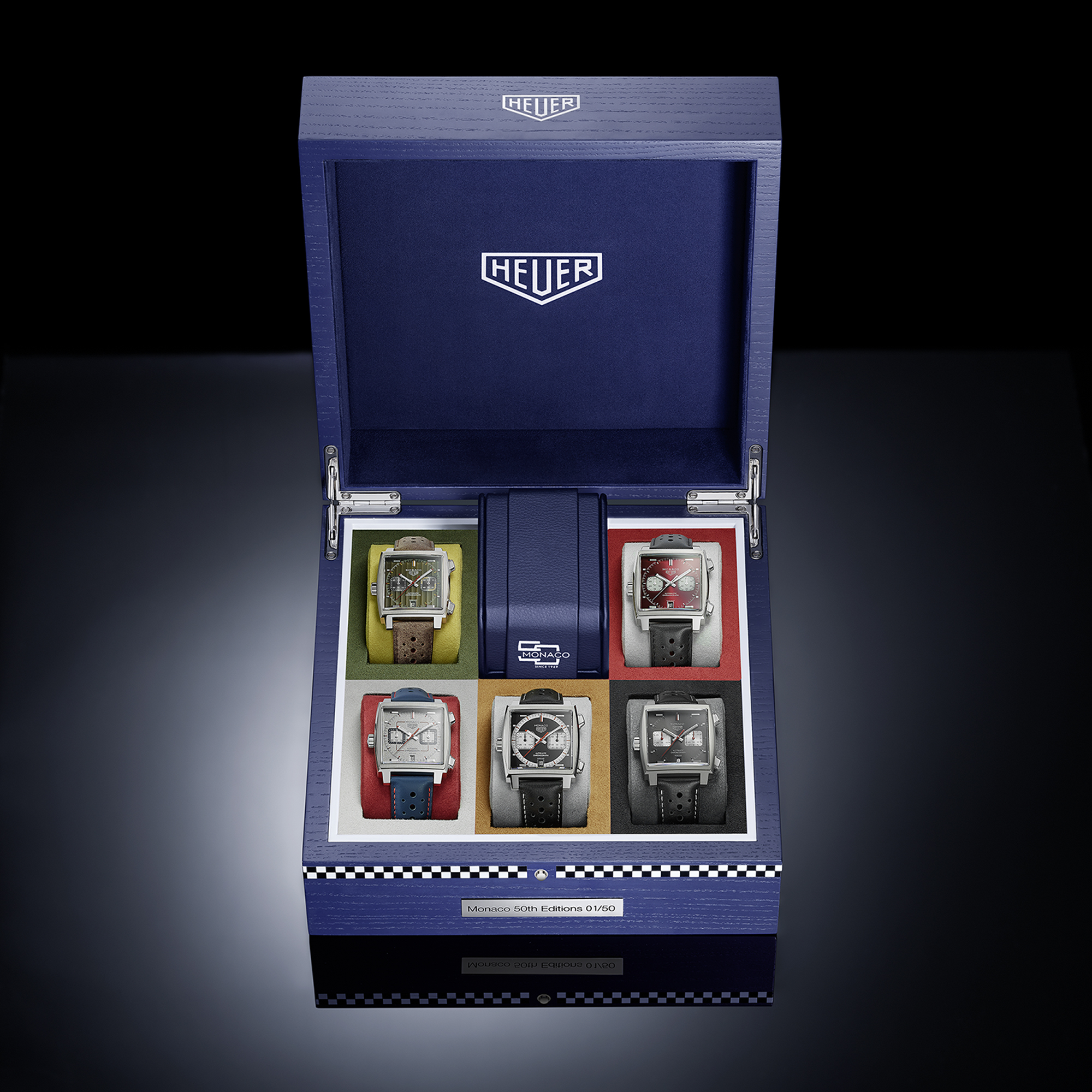