Zenith presents the A384 revival for Japanese manga fans

The year was 1969 when the world saw the launch of the El Primero calibre and which was first equipped in the A384. Two years later, the first anime series of the popular manga Lupin the Third started airing on television. During the first episode of the animated TV series, one of its main characters Mr. Daisuke Jigen, a debonair partner of the protagonist Lupin was depicted wearing a Zenith watch on two occasions. This particular Zenith watch was inspired by the A384 and was not in production - until now. 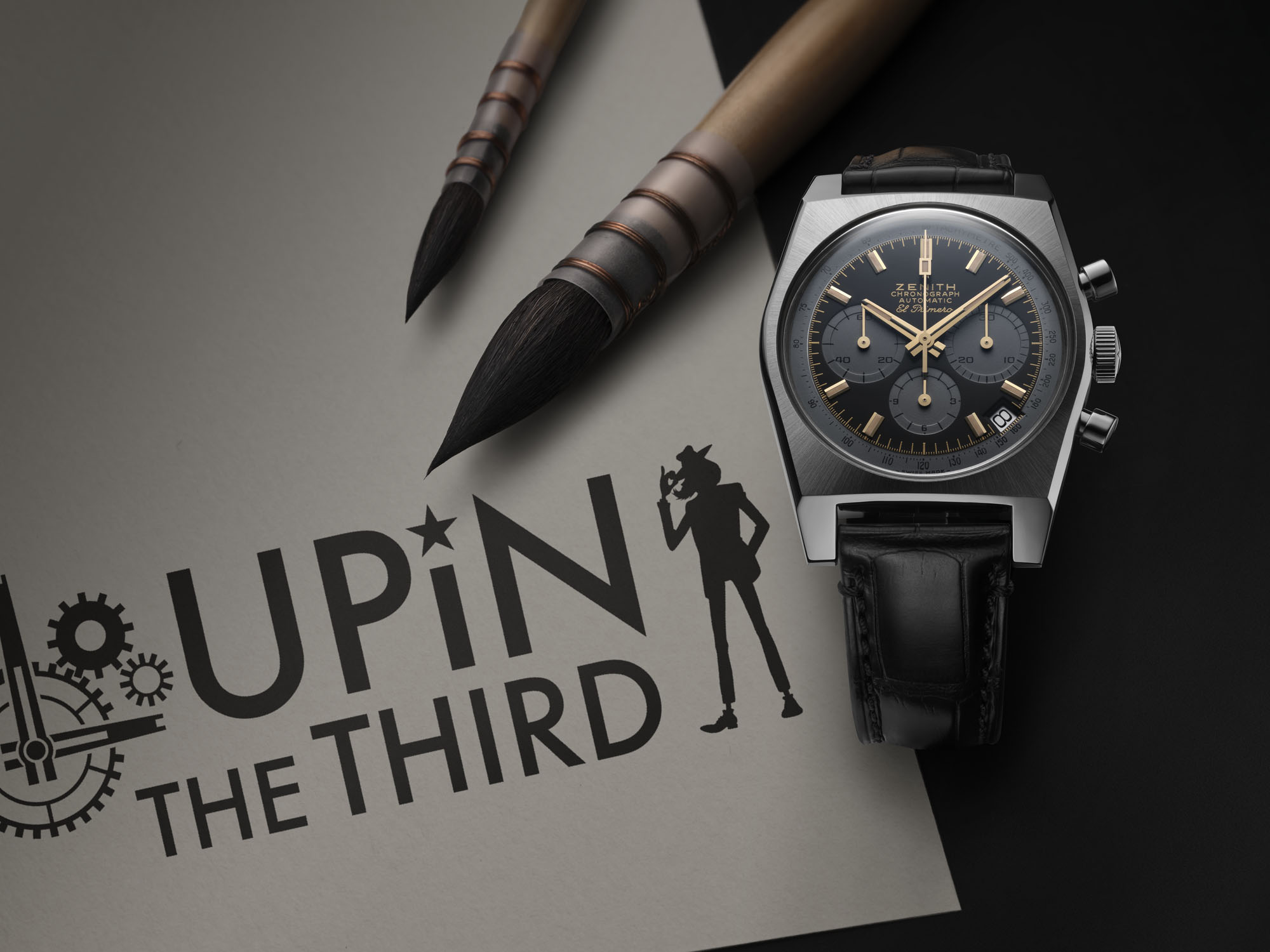 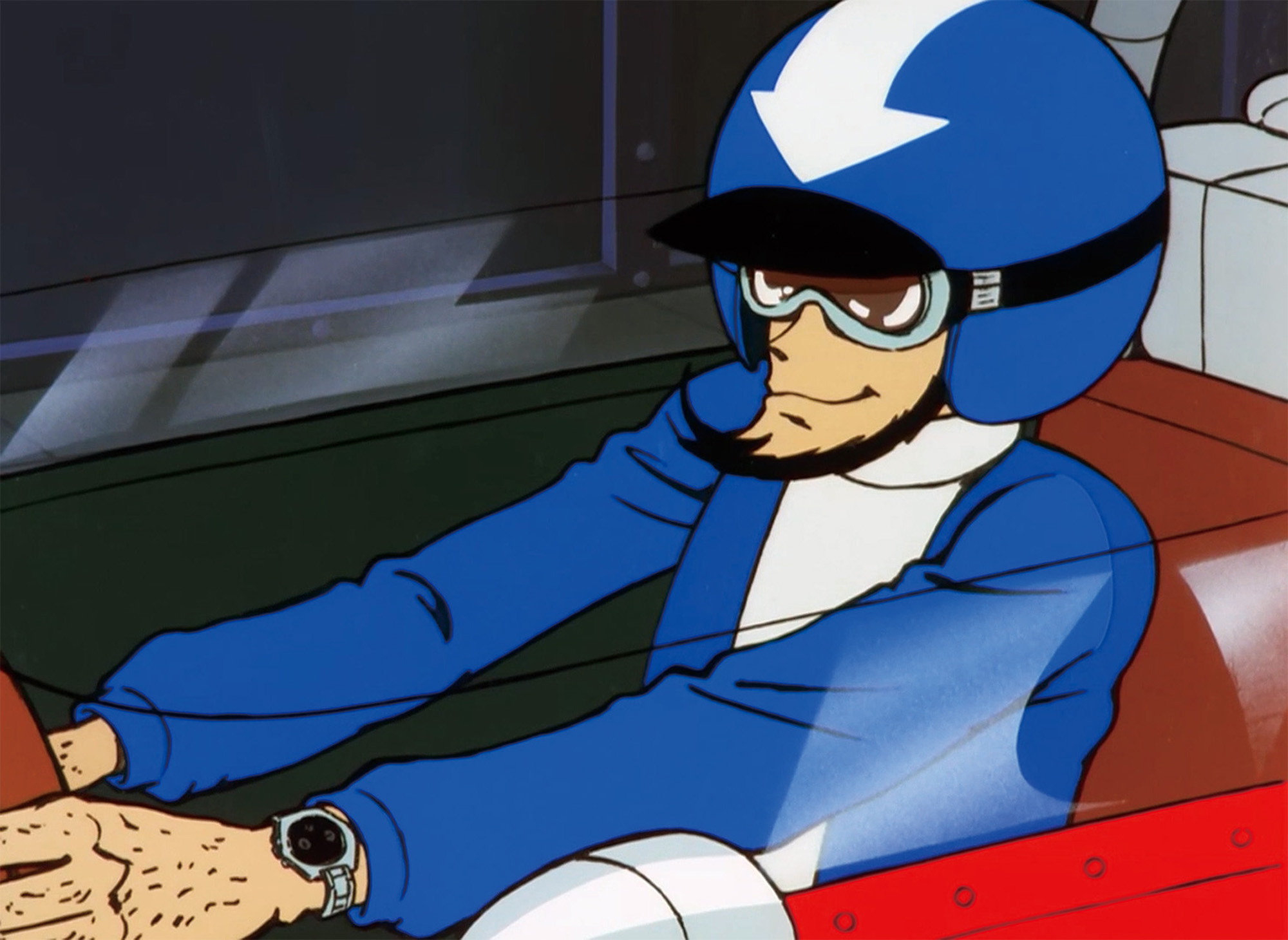 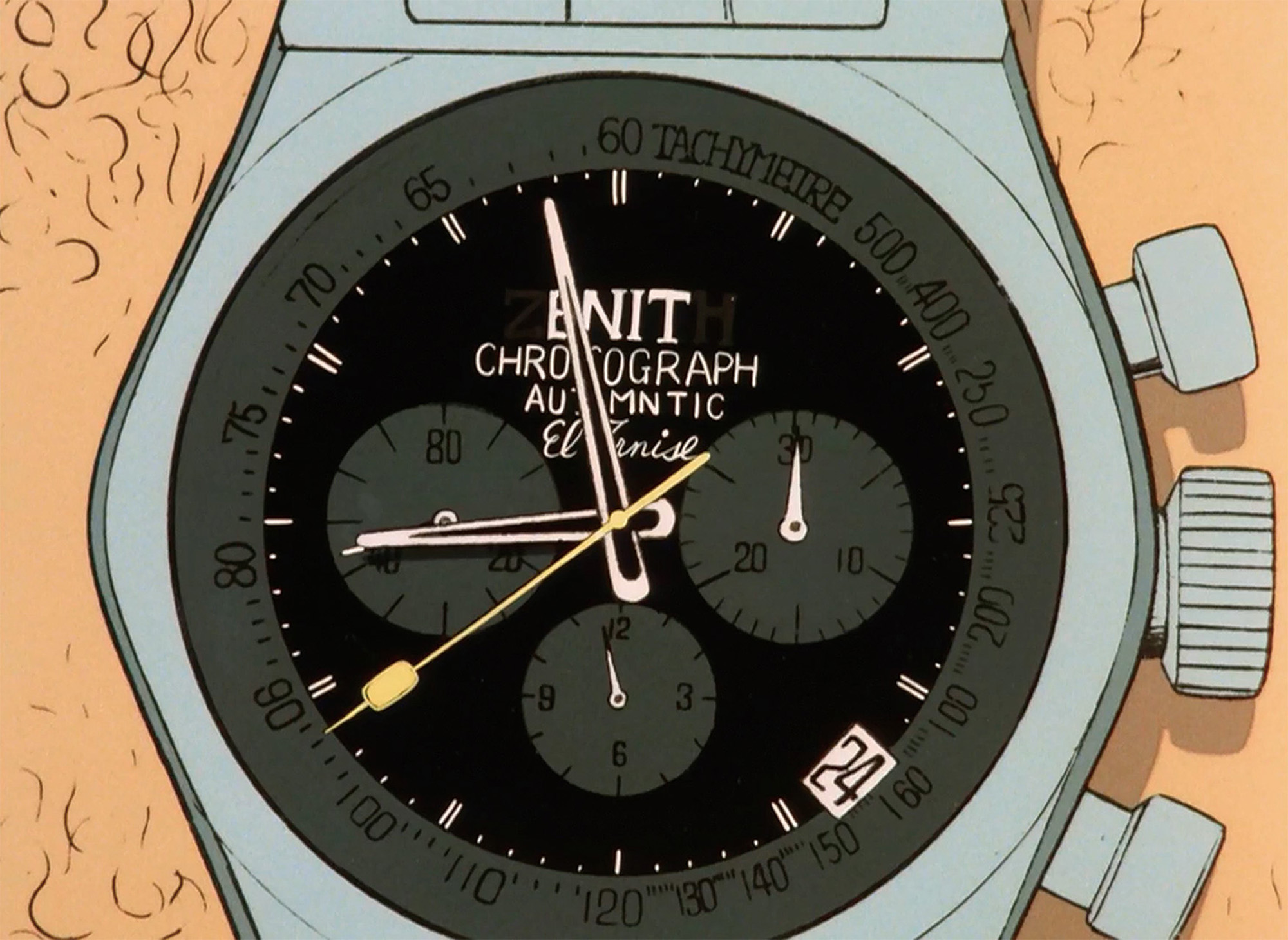 Taking advantage of the 50thanniversary of the El Primeo, Zenith presents its first watch based on a Japanese manga – the “A384 revival Lupin the Third Edition”. This new timepiece takes design cues from the blue prints and production plans of the original A384. The teams at Zenith have brought this fictional watch to life with only a brief illustration of Jigen's watch from the anime series. 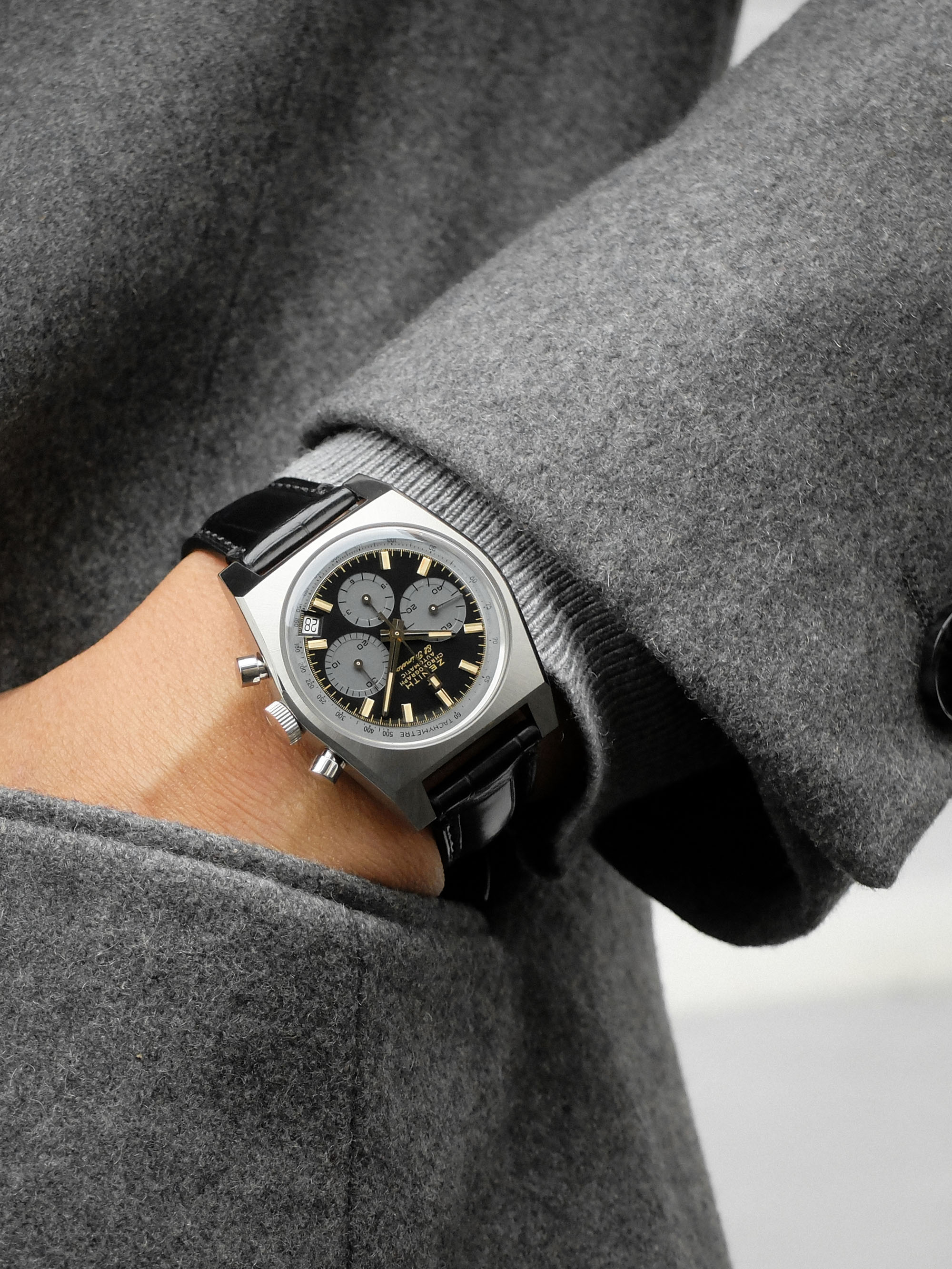 The Zenith A384 Revival Lupin the Third Edition features the original 1969 case with a 37mm diameter. The stainless steel material of the case works perfectly against the special black matte-lacquered dial with grey chronograph counters and gold-plated markers and hands. Furthermore, the beige SuperLumiNova filled hands and applied markers blends perfectly with the gold-plating giving it a vintage and more aged look. The watch is powered by the EL Primero 400 Automatic movement that clocks in a power reserve of 50 hours. 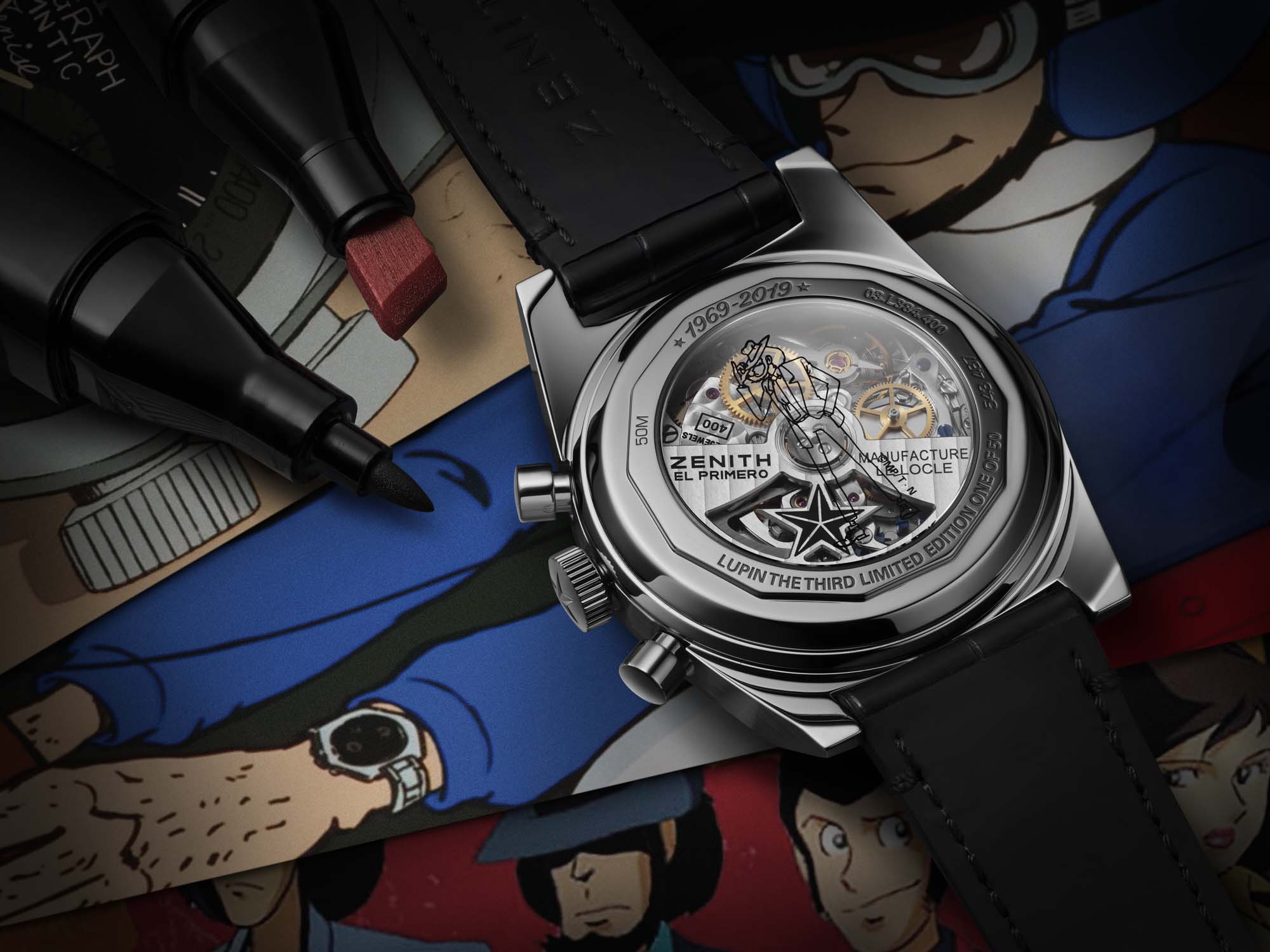 Limited to just 50 pieces and exclusive to Japan, the Zenith A384 Revival Lupin the Third Edition is strapped to a black alligator strap and comes in a special presentation box. This special box features an outer box that is decorated with images from the anime series and an inner box that is emblazoned with a silhouette of Jigen and a stylised logo of Lupin the Third – all of which has been designed by Zenith. 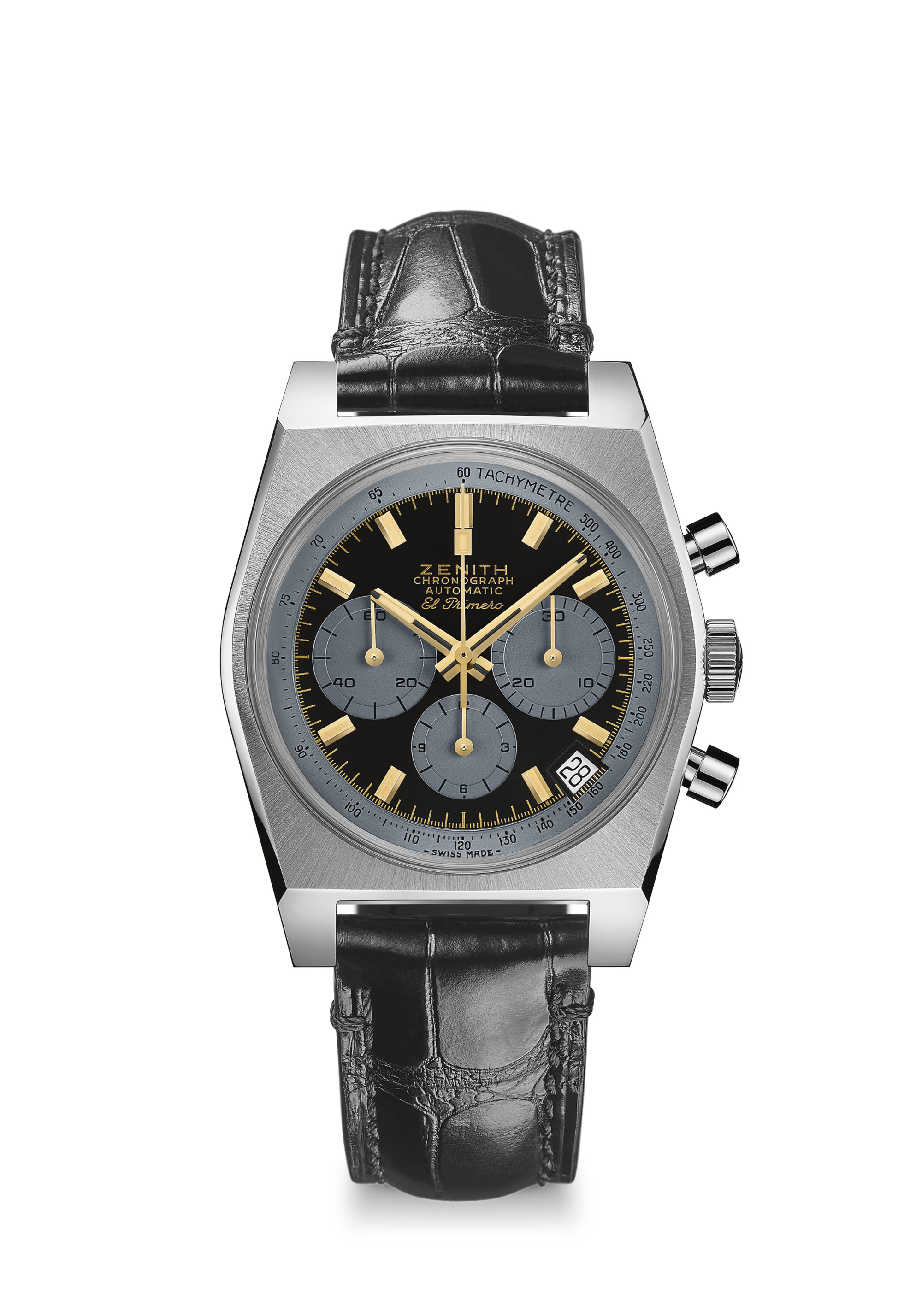