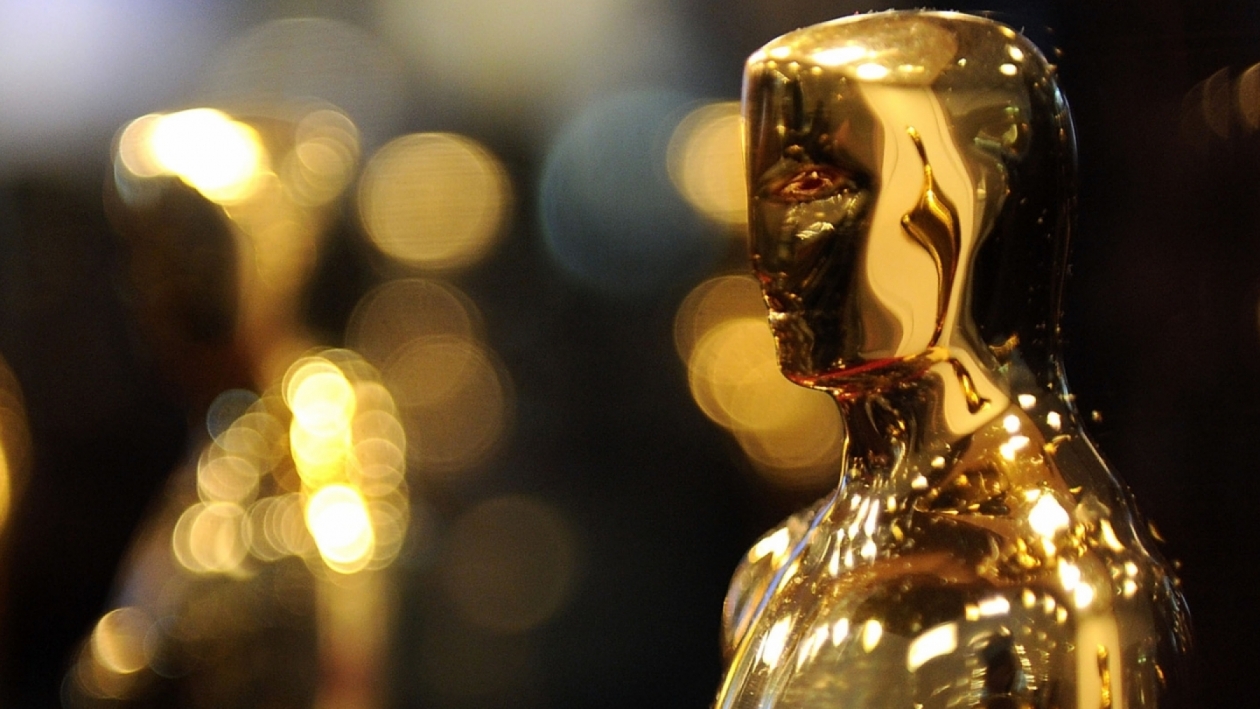 Watch Spotting at the 2021 Oscars

The biggest night of cinema also gave us an opportunity to take out our binoculars and spot watches on the red carpet. Here are a few that stood out:

While most of the award ceremonies held in recent months have adhered the new normal by hosting virtual events, the Academy hosted the 2021 Oscars ceremony physically in an intimate, in-person gathering with COVID-19 safety precautions in place. The ceremony was held both at the Union Station in Downtown Los Angeles and the traditional home of the Academy Awards at the Dolby Theatre in Hollywood. 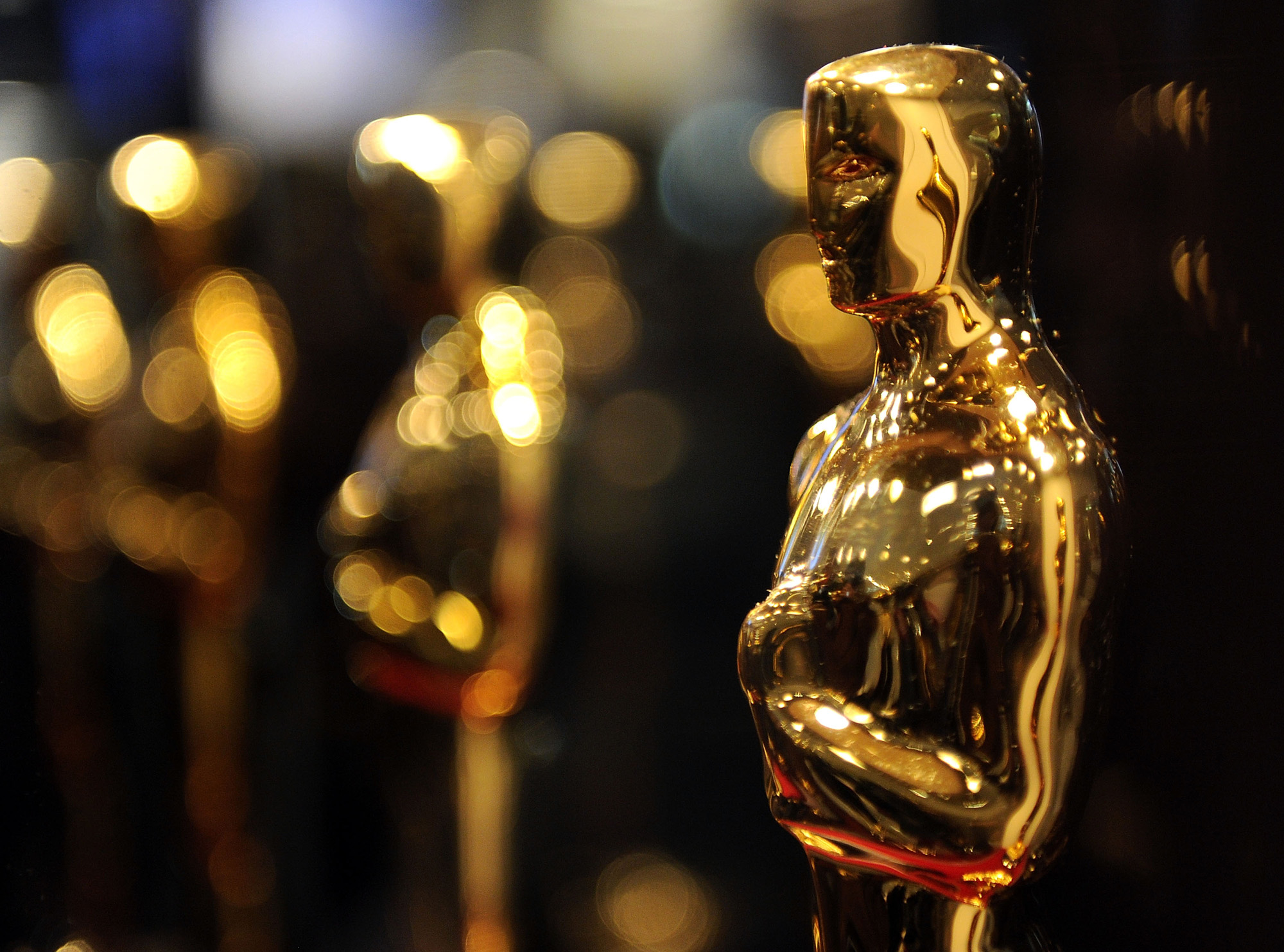 One of the major highlights of the most-awaited award night for the year included Chloé Zhao making history by becoming the first woman of colour and the second woman in 93 years to win the Academy Award for Best Director for her film Nomadland. Frances McDorman and Anthony Hopkins won the Best Actor in Leading Roles award for their role in Nomadland and The Father, respectively.

Apart from the celebration of world cinema, we at WatchTime India are always excited about the Oscars because we get to spot watches on the wrists of the celebrities who are walking down the red carpet.

Here are 5 top watches we spotted on the biggest night of world cinema:

The Hamilton star was nominated for Best Actor in a Supporting Role and Best Original Song for One Night In Miami... hit the red carpet with his wife, actress Nicolette Robinson. He was wearing a shining gold ensemble from Brioni with an Omega watch and Cartier ring. 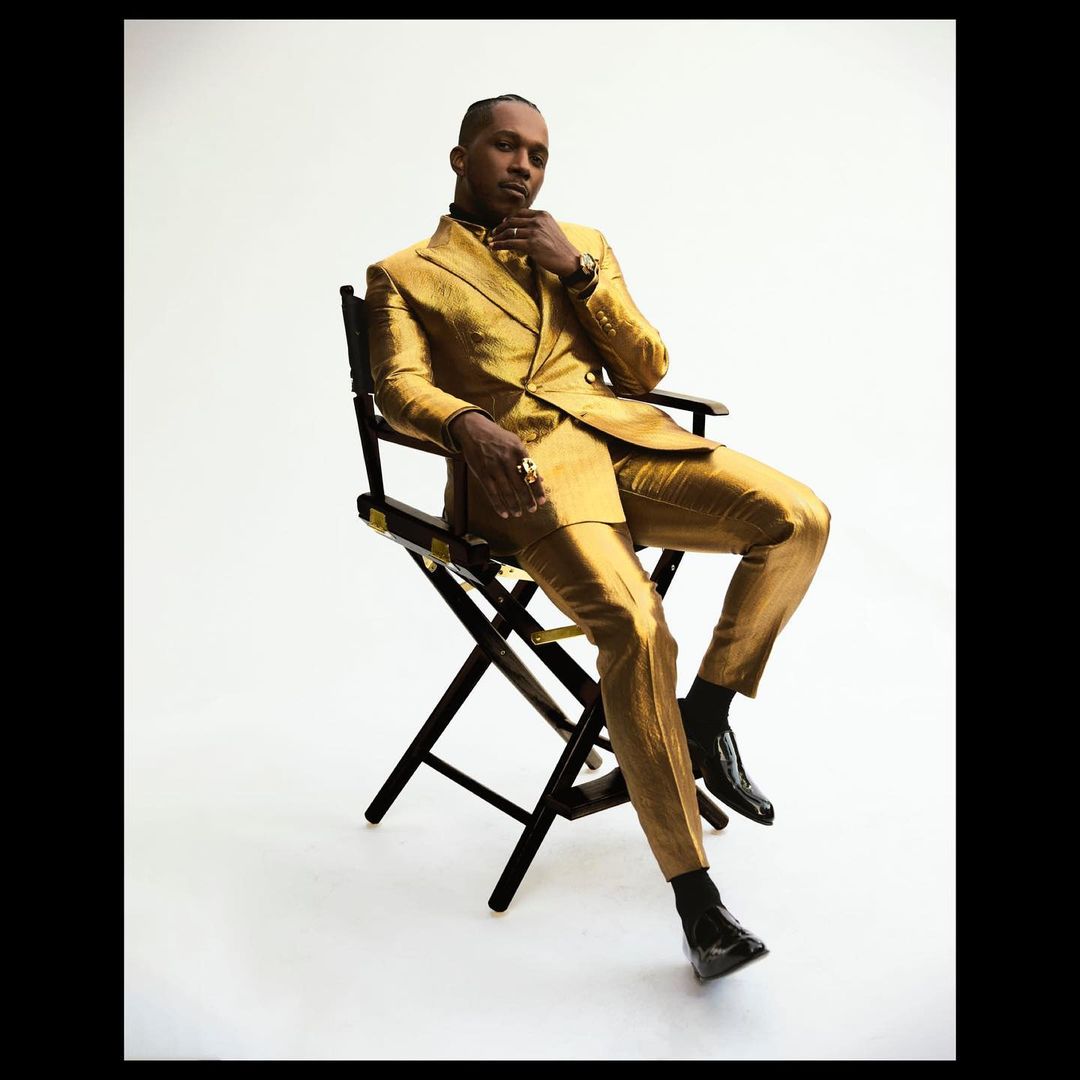 The 32-year old actor who won the Best Actor in a Supporting Role for his portrayal of Fred Hampton in the movie Judas and the Black Messiah was spotted wearing a Cartier Santos Skeleton on his wrist. Add to this - an all black suit by Bottega Veneta and a luxe necklace by Cartier – and Kaluuya made an impression for sure! 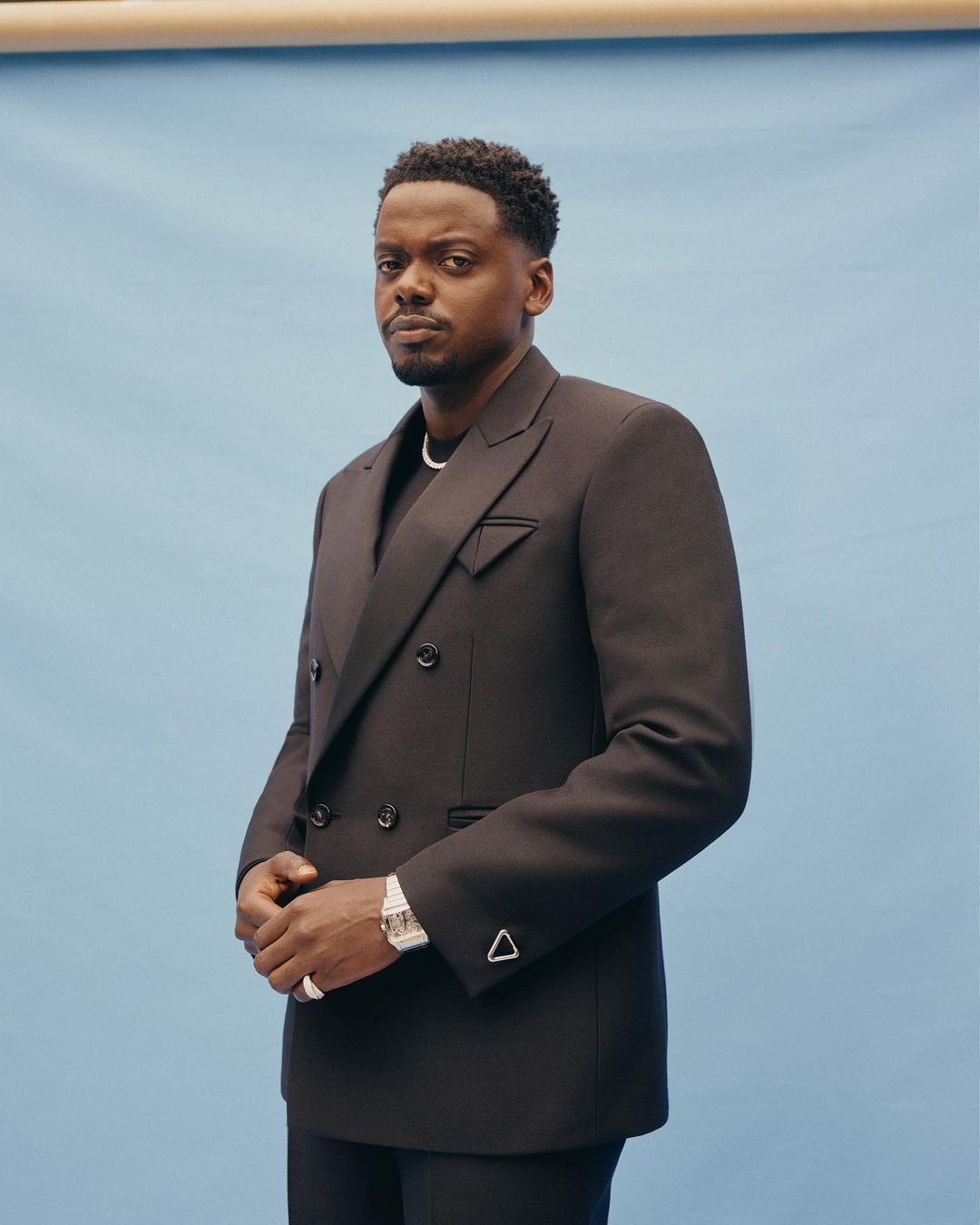 Smart, classic and definitely sexy, Riz Ahmed made many hearts melt when the video of him fixing his wife's hair went viral. What has got our attention is the GP Laureto Skeleton watch on his wrist. Need we say more? 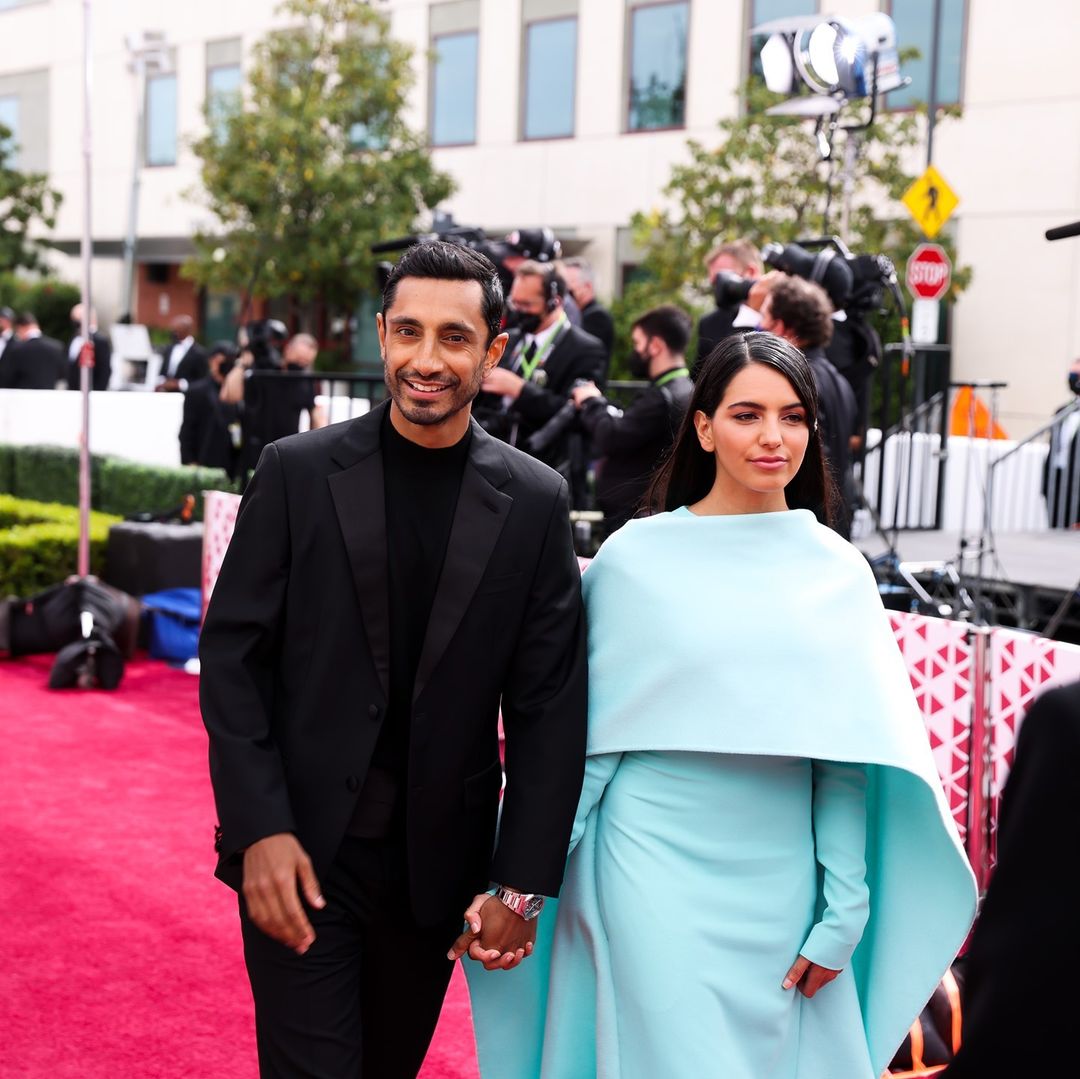 Apart from the wide-legged pants, what stood out for us from Lil Rel Howery's Zegna ensemble was the chunky Rolex sitting on his wrist. 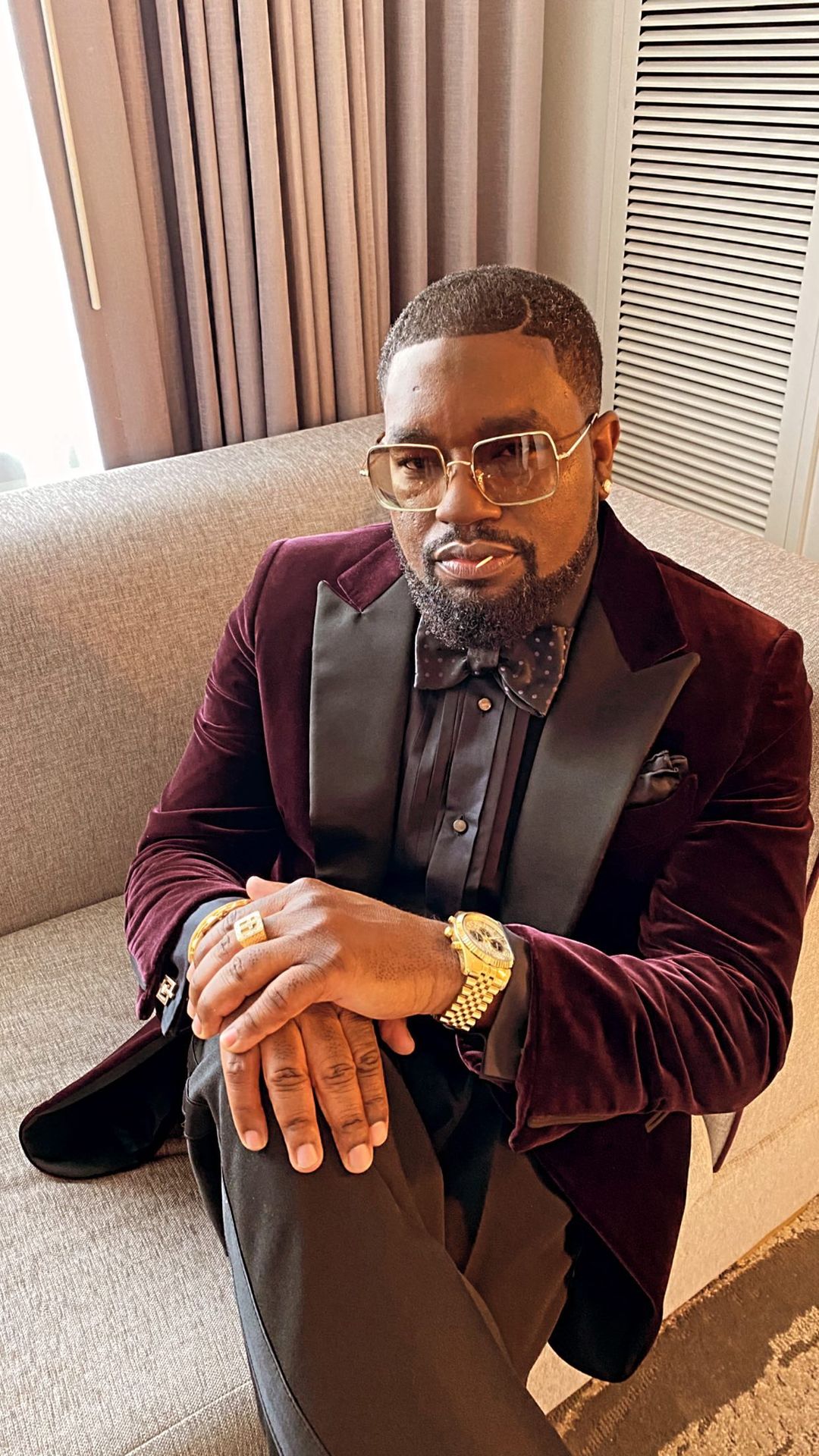 Winners of the Best Live Action Short for their film Two Distant Strangers, the duo wore Dolce & Gabanna with watches from Patek Philippe. Additionally, Free made a statement by his customised D&G suit that paid tribute to the victims of police brutality and a lapel pin honouring Kobe Bryant. 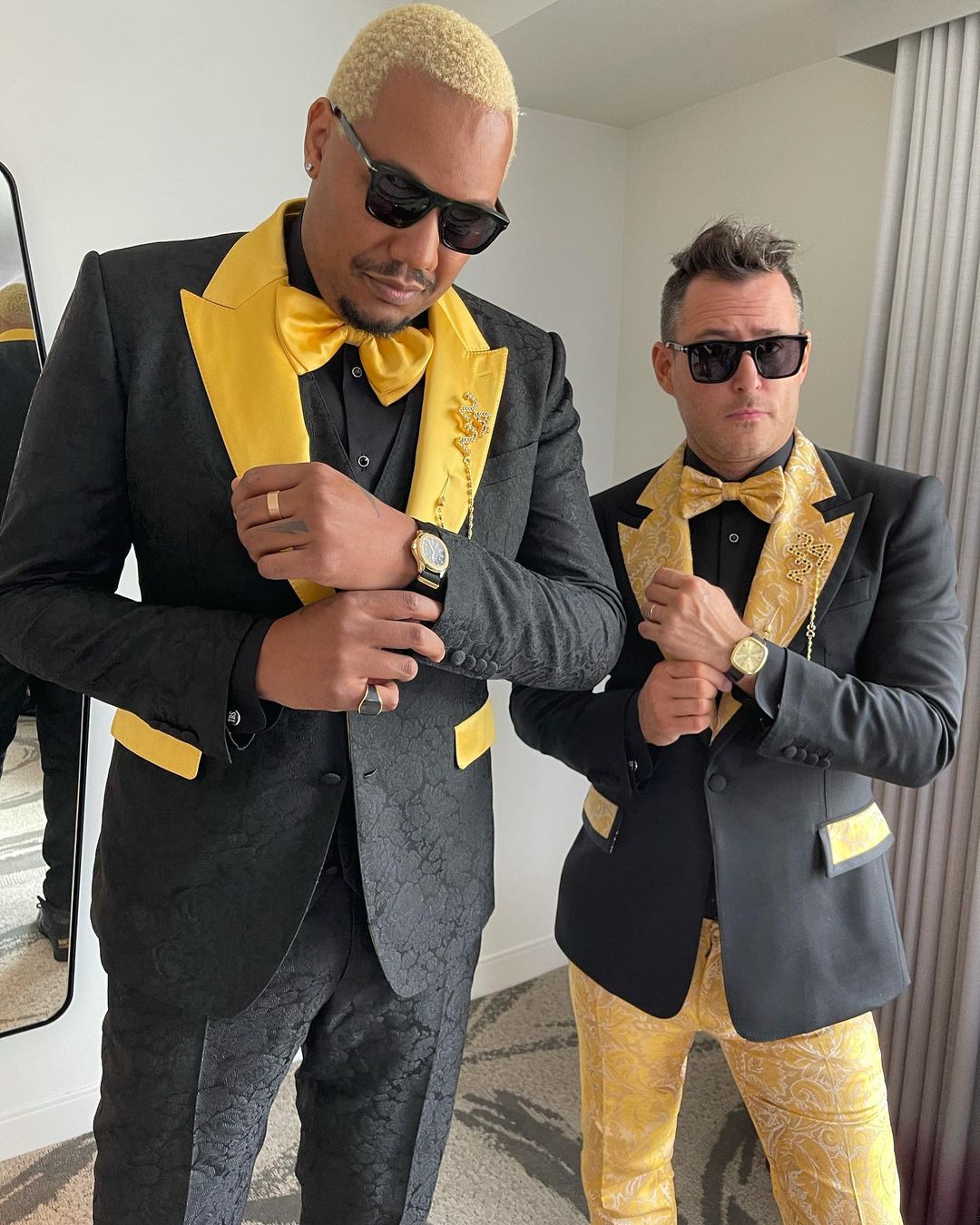 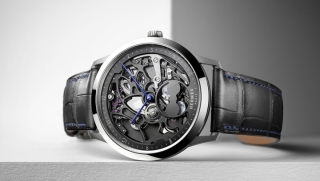 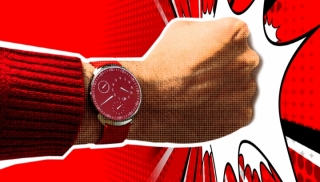 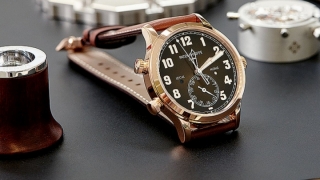 A Test of the Patek Philippe C