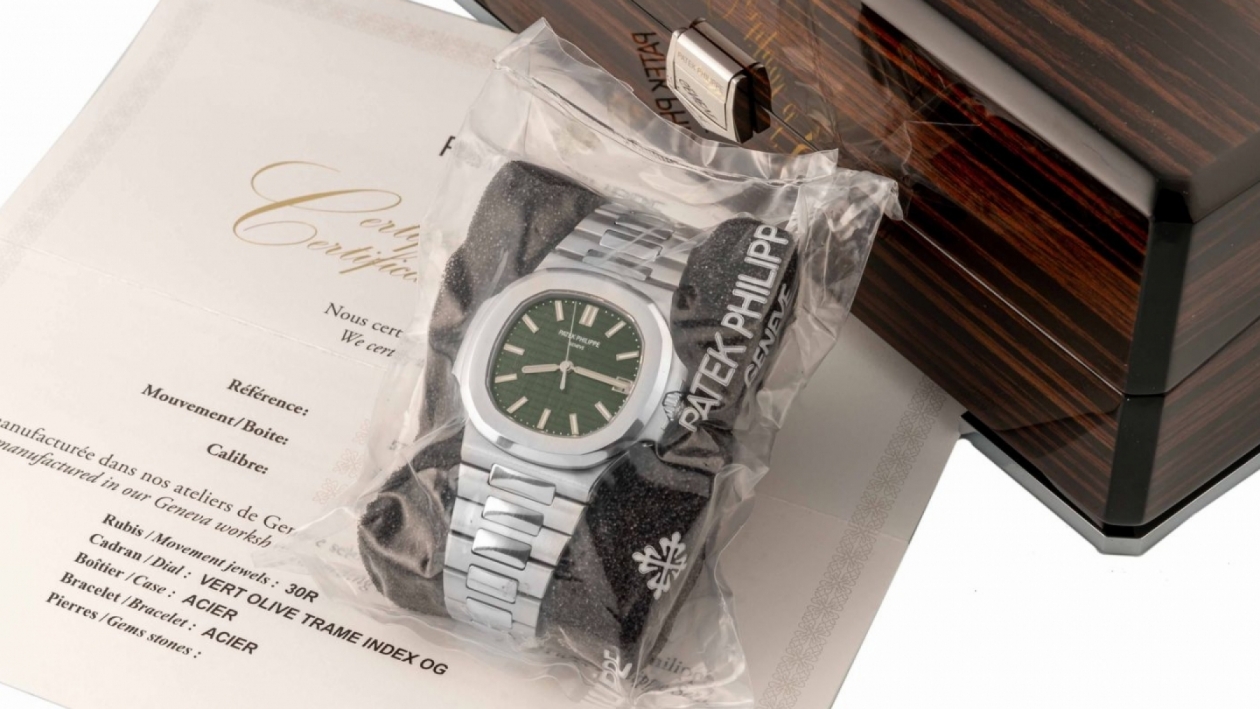 After breaking records in May this year, auction house Antiquorum is up for some more action as it offers some rare timepieces, a newly launched Patek Philippe included. But these are the three we have our eyes on

Antiquorum is set to host an auction on July 21, 2021, at Hôtel de Paris in Monaco. Going under the hammer is *drumroll* the steel Nautilus with the sunburst olive green dial. Yes, Antiquorum is auctioning a factory-sealed Patek Philippe Nautilus Ref. 5711/1A-014 that was released earlier this year in April but is already sold out.

The watch is question is the one that Patek Philippe unveiled at Watches & Wonders as a replacement for the much coveted, now discontinued Nautilus Ref. 5711/1A-010 with a blue dial (the same one with an alleged 10-year waitlist). The watch is already sold out, but the fact that it is already at an auction already, in pristine condition, has definitely raised eyebrows and led to discussions about how much power the grey market wields over the price of the watch.

“The Patek Philippe Nautilus continues to be one of the biggest bestsellers in watchmaking. An incredibly coveted and sought-after model, we are honoured and proud to offer for the first time at auction a Ref. 5711/1A in fantastic condition, which since its introduction in 2021 by the brand is already sold out everywhere. We also have fantastic pieces from F.P. Journe, Audemars Piguet, Rolex and many more to complete our total 433 lots for an auction that is sure to break records,”says Romain Réa, CEO of Antiquorum. 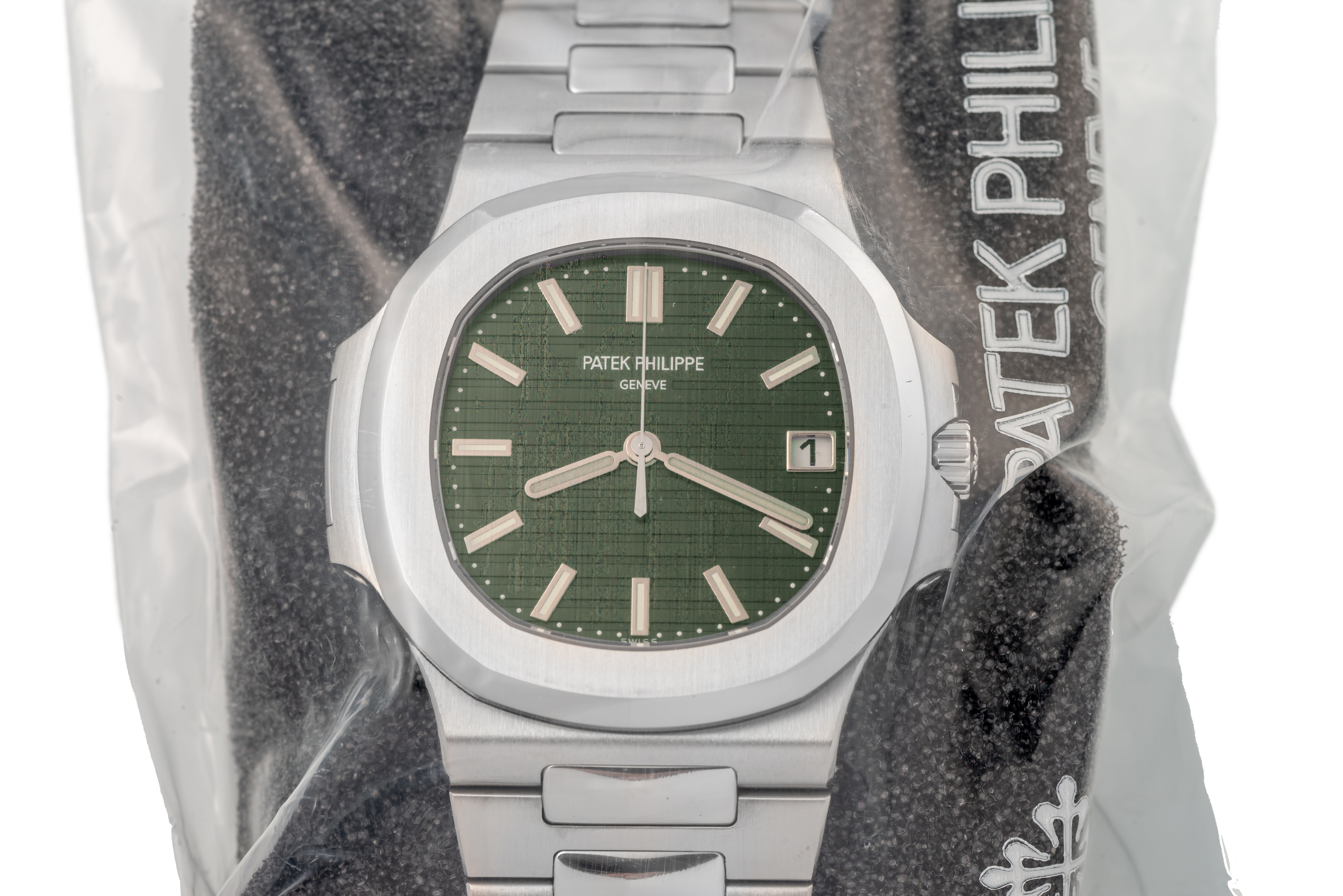 New to the Nautilus collection is the timepiece's green-coloured dial. The watch is powered by self-winding mechanical movement Caliber 26-330 S C, which delivers a power reserve of minimum 35 hours. It is offered on a steel bracelet.

Among other Rolex timepieces, Antiquorum is auctioning a rare Rolex Ref. 16600 housed in a tonneau-shaped stainless steel case with a black dial. Inside the Sea-Dweller 'COMEX' beats a self-winding movement. The dive watch has a centre seconds and date functions. 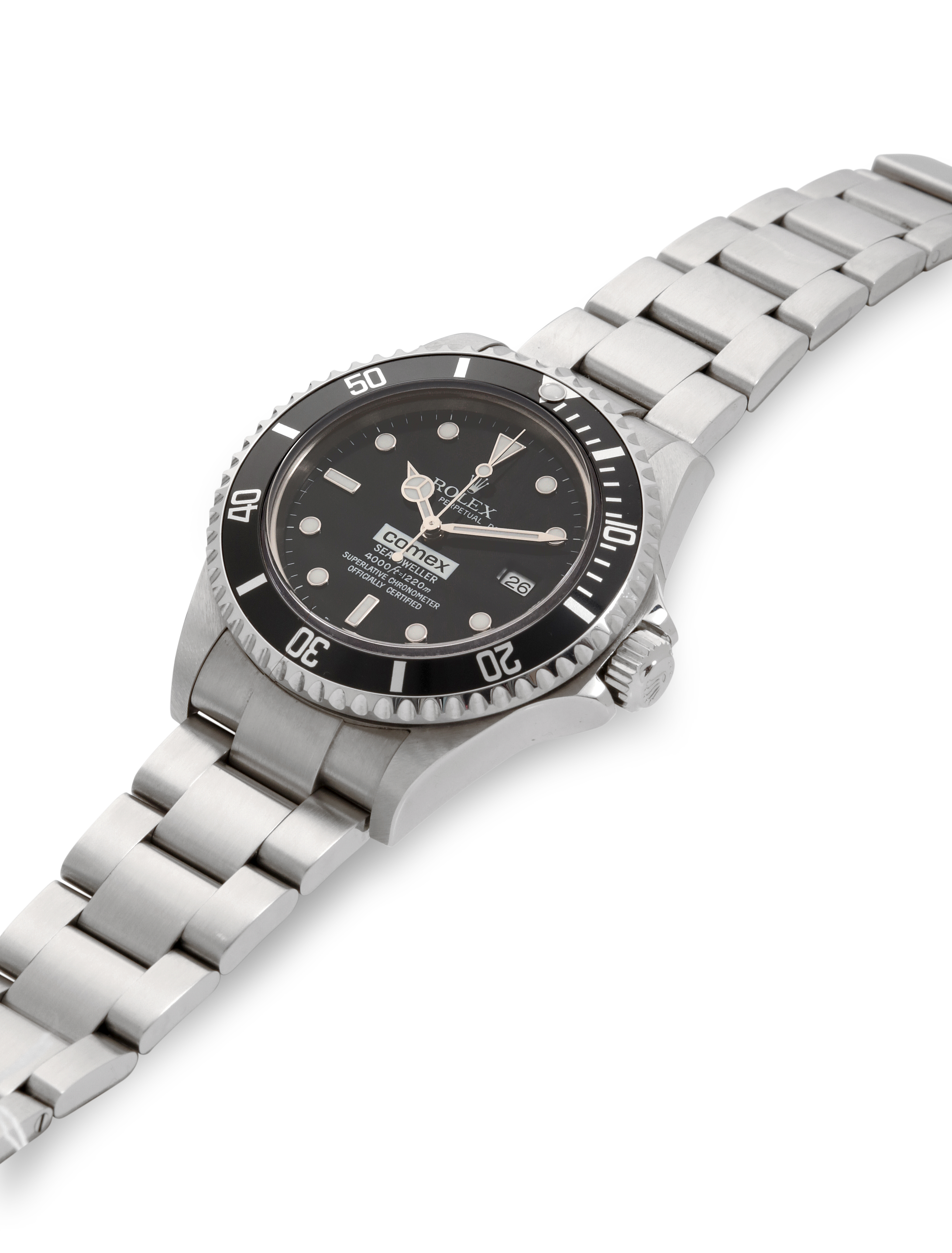 The timepiece was designed in collaboration with the famous French scuba diving company COMEX (Compagnie maritime d’expertise). The fine and rare watch was discontinued by Rolex in 2008 but remains a popular piece among watch collectors. 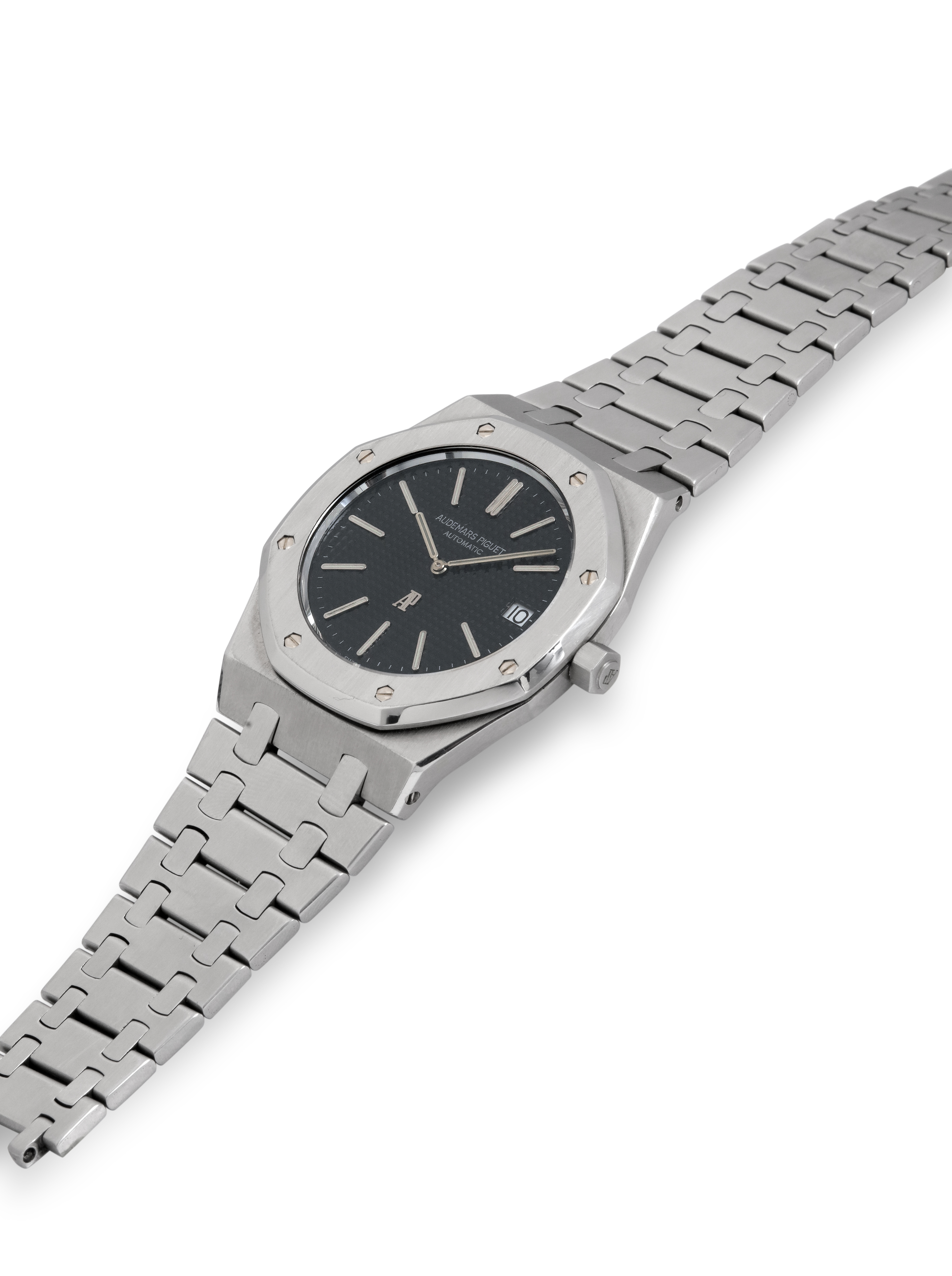 This model appears to have been created in 1976. This is the first time this reference is appearing at auction with box and papers. It comes housed in a tonneau-shaped stainless steel case with a black lacquered dial and date.