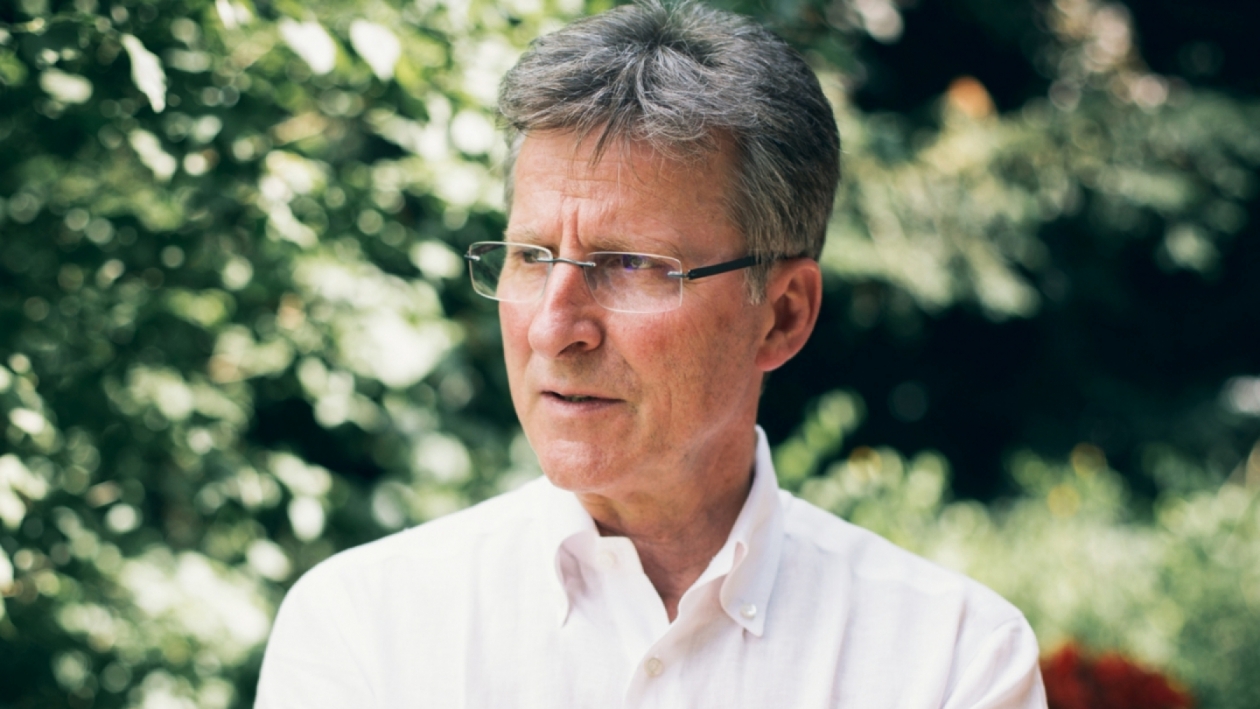 Master watchmaker Michel Parmigiani, founder of Parmigiani Fleurier, turned 70 in 2020. The eponymous Maison he founded in 1996 is commemorating this milestone birthday with the Toric Heritage, a limited-edition timepiece that takes its design cues, appropriately, from the first wristwatch that he ever designed. We spoke with him about his trailblazing career in independent watchmaking, his dedication to natural harmony in watch design, and the importance of preserving traditional horology.

MP: Architecture is a fantastic base for creativity because we find in it the same aspects that we find in nature, especially the quest for harmony in proportions. This is the quest that has always influenced my timepiece creations — following the principles of the golden ratio from art and the Fibonacci sequence from science and trying to put them into practice for watch designs.

WT: Parmigiani Fleurier began with your restoration business, which you established in the 1970s in the heart of the Quartz Crisis. What gave you the confidence back then that mechanical watchmaking would endure?

MP: I’ve always believed that mechanical watches are timeless. We will always feel a need to repair them, to take care of them; sometimes it’s just changing one little component, but it’s all about keeping them alive. Mechanical watchmaking is an art that it is important to preserve. Restoring timepieces was a way to preserve the know-how of all those people who created the rst mechanical watches and to ensure that it continued to grow through the generations.

WT: When you launched your own watchmaking Maison in 1996, what did the future of the watch industry look like to you, and what were the reactions from some of your peers?

MP: When I decided to launch my brand, everybody around me tried to dissuade me, to convince me not to go into this industry but rather into something more stable like the insurance business. At the time, watchmaking was certainly not a big industry and it wasn’t regarded as a great period to enter it as a business. All the Swiss cities where watchmaking was once the main industry were trying to convince their people to change into other sectors because the banks wanted to keep their money away from the watch business. Many people wondered if I was crazy, if I really knew what I was doing. But I continued to fight for this dream of perpetuating this mechanical watchmaking know-how for future generations.

WT: What did Parmigiani Fleurier bring to the watch industry that might have been missing from it at the time?

MP: I think certain aspects of the watch industry were being lost to industrialisation. I wanted to make timepieces that are precious in terms of finishing, in terms of quality, in terms of complication. I also wanted to preserve traditional skills like enamelling and dial engraving and, more importantly, to put the spotlight back on the artisans who work in these disciplines. These are goals that were not compatible with industrial watchmaking.

WT: After the brand grew, why was it important to bring all these traditional horological disciplines, from case making to dial making to movement making, all under the same corporate roof?

MP: The main goal was always to make exactly the watches I wanted. So if you can find every company that has mastered a certain skill, and you bring all of them into the same room, it’s easier to do. Of course, it takes time, it costs a lot, but when you want to create a brand like ours, which wants to make pieces that are very unique, the only way to do that is to internalise all the know-how. It’s very simple, for example, for me to go to Vaucher and ask for a specific movement to t a specific watch since Vaucher is part of the Parmigiani family.

WT: What are the reasons that you chose the Toric as the basis for the limited- edition watch that celebrated your 70th birthday, the Toric Heritage, and what is special about that collection?

MP: The watch was honestly a surprise to me! The idea came from the product department and from people there who have worked with me for many years and wanted to make a birthday watch. They choose the Toric because it is an emblematic model for me, as it’s the first one I created when I launched the brand. It is also special because the Toric is probably the collection most inspired by nature, with the organic pattern on the dial, and by architecture, with the gadroons evoking Greek columns. WT: The watch industry today looks very different than it did in 1996. Is there anything about the industry and how it has evolved that has surprised you?

MP: From the reactions of my peers in the early days, it has surprised me, in a satisfying way, how many watch brands have decided to take a step back and to create pieces that are timeless and to pre- serve the historic art of high watchmaking. Nobody believed in me at the time, but I’m very glad that at the time I made what we call in French, pari gagnant — a winning bet.