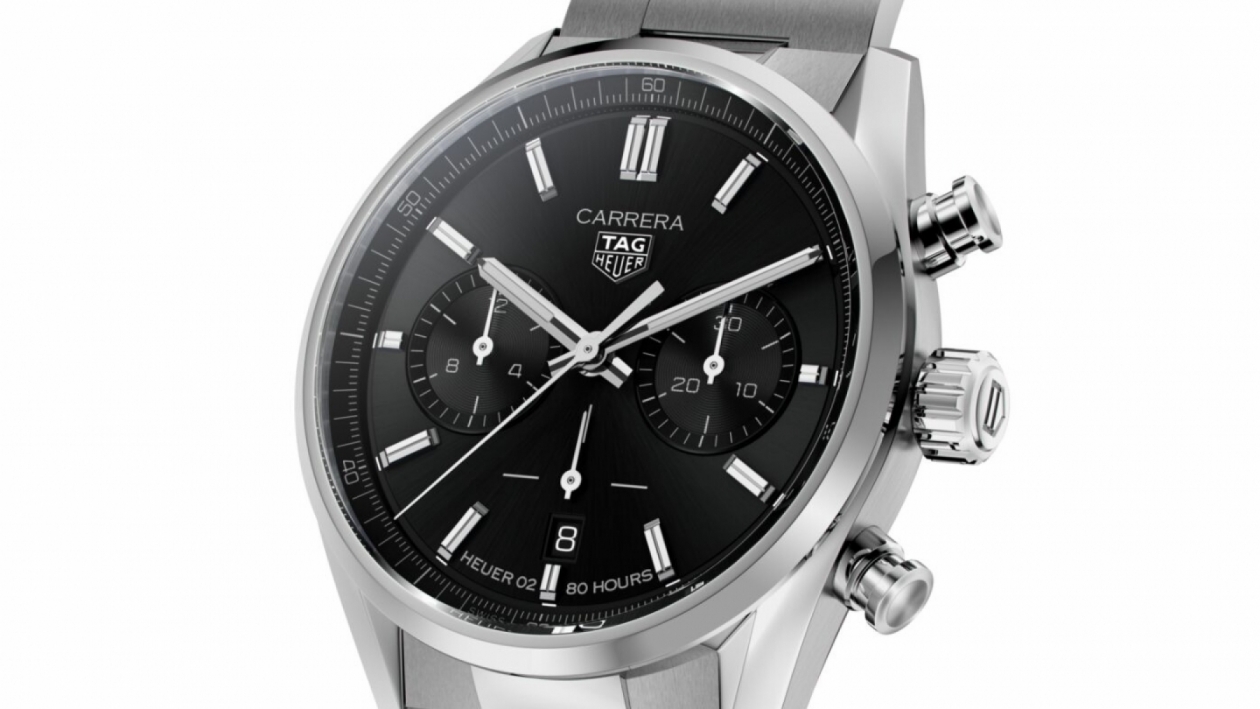 While most watch lovers are familiar with the story of how the TAG Heuer Carrera line developed, it is one that delights every time it is recounted. It has, after all, several thrilling elements – a dangerous car race, the need for speed, business acumen, and of course, a really cool watch. See back in 1950, the Carrera Panamericana race debuted, and in the five years that it was held, the competition on the open roads of Mexico became known as the most dangerous race in the world. Its 3500 kms were covered with minimal safety precautions, and it very quickly attracted the interest of professional motorsport drivers. By 1954, the Carrera Panamericana has claimed 27 lives. This was, not surprisingly, the last year it was held.

But out of sight did not mean out of mind for many people, including Jack Heuer. He had taken over the company in 1962, and given the brand’s speciality in producing sports timers, dashboard clocks and, wristworn chronographs, Jack Heuer saw an opportunity in the Carrera Panamericana. Within a year, he had spearheaded the development of and launched the Heuer Carrera Ref 2447. Positioned as the watch for gentleman drivers, the 36mm steel watch had a clean and uncluttered dial, sharp, faceted lugs, applied markers, and stepped sub-dials, inspired both by industrial design, and of course, motor sports. It was developed in a range of iterations, and by the 70s, the Carrera had reached high levels of recognition and popularity given several upgrades (including the use of Calibre 11 chronograph movement).

When placed in this context, it is easy to see what the 1960s Carreras represented for the brand, and how it developed a legion of followers. And it is to this iconic design that the TAG Heuer Carrera Chronograph Calibre Heuer 02 Automatic (Reference CBN2010.BA0642) pays obeisance. Much like the original, its sleek stainless-steel bezel has been designed without a tachymeter scale to keep the overall aesthetics in line with the 1963 silver-dial Heuer Carrera.

The dial is black opaline, and the chronograph functionality comes in via two push buttons and ‘azurage’ subdials at 3 and 9 o’clock, and a running small-second counter at 6 o’clock above a date window. The indexes are rhodium-plated, as are the hour, minute, and central hands, with the hour and minute hands boasting white SuperLuminova. Readability is key in a chronograph, and much like the original, uncluttered three-dimensionality echoes on the newer watch.

Upgrades come in the form of the dial size, which is increased from a 36mm to a 42mm, making it a striking, impressive piece with its polished and fine-brushed aesthetic. The main crown (polished stainless steel), rests at 3 o’clock, flanked by round stainless steel chronograph push buttons at 2 and 4 o’clock. Overall the watch has a sleeker, more elegant disposition, and this is in large part due to the streamlined H-shaped stainless-steel bracelet. The angles of the outer and inner links are rounded and the bracelet is thinner for improved comfort.

The screw-down sapphire caseback provides a fascinating view of the movement, made more exciting by the rose-gold-coloured oscillating mass. This is the brand’s proprietary movement, the Calibre Heuer 02 (the Ref 2447 had a Valjoux movement), made in TAG Heuer’s Chevenez manufacture. It comprises 168 components, including a column wheel and a vertical clutch – signatures of improved chronograph timekeeping and high-quality manufacture movements. The power reserve that comes with it is 80 hours, and the watch is water resistant to 100 metres. The new chronograph also has iterations in blue and anthracite sunray brushed dials, and a silver opaline dial.

In 1963, when Jack Heuer launched the Carrera, the line was targetted at drivers. Today, it's safe to say that its scope has expanded to include a lot more people, occasions, and attitude. And that right there, is what makes a classic.