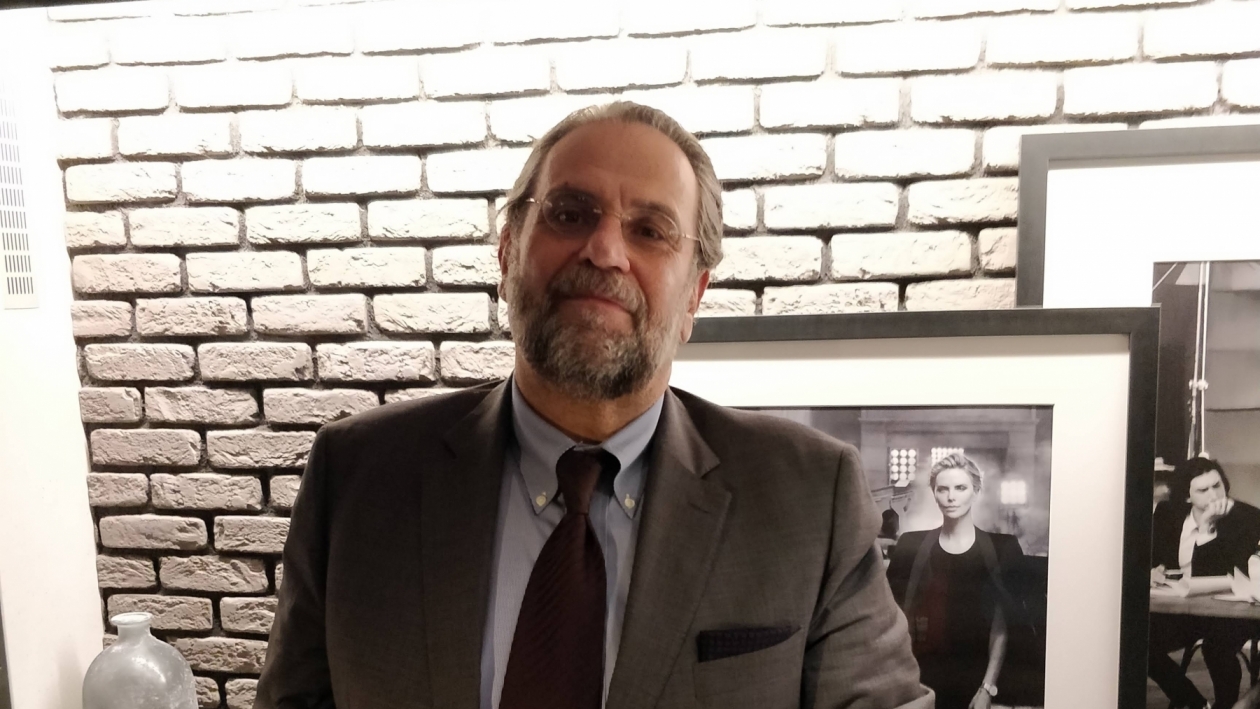 A collector of vintage chronographs, @watchfred aka Fred Mandelbaum talks to us about the industry and the art of collecting in this exclusive interview. Excerpts below.

WTI: How long have you been collecting watches?

FM:I've been collecting watches since the early 1980's so almost 40 years. But what got me really into it was my job. I worked in electronics, computer, design etc so everyone around me was wearing quartz watches. But since my job specifically revolved around mechanics I consciously started wearing mechanical watches. Plus in my business life I started needing chronographs because we did production optimisation which required timing everything so instead of having stopwatches, I said okay I'm just going to get a chronograph. Having that function on my wrist at the time was a rarer event than it is today. Finally over time, I started to study them, learn the history, and then in the end, became a collector and started helping others.

WTI: So do you collect only chronographs?

FM: I only collect watches with complications. Mainly it's chronographs but it also includes time watches and the smallest segment I guess would be alarm watches.

WTI: Which was the first complicated timepiece you got for yourself?

FM: The first complicated piece I got was a chronograph by a company that almost nobody knows today. They were just dying then. It's a company called Excelsior Park. Really nobody knows them but it's a lovely name and they produced watches for Girard-Perregaux who still survive and for Zenith etc. So, anyway, at the time they were a large producer of very high quality chronographs and that ended up being my first one. And then the second chronograph in my collection was a Breitling.

FM: In 50 years from now, people will probably be collecting smartphones – strange as it may seem. So when in 50 years people will collect smartphones the most important one will be Apple because they invented the smartphone. That's very similar to Breitling. Every relevant step taken in innovation, in technology was always led by Breitling. That fact right there makes them a prominent name in a chronograph collection.

WTI: What are your thoughts on Breitling introducing capsule collections?

FM: I think it's a great idea. If you blow up your core collection, you put a lot of pressure on your dealers because the core collection is something everybody needs to have. But with a capsule, we can innovate, we can bring them out for a very short period, see how well they are accepted, leave them for a shorter or a longer period without forcing our resellers to blow up the stock. This also helps make the core collection much more clearer to understand. It's similar to the fashion industry, this whole concept of capsules. It keeps you active and you keep innovating all the time, which is what you need to do. It was different in the past you know. You'd announce your product once a year and then you'd go to sleep for the rest of the year. But this isn't how the world works anymore. You need to communicate, you need to be alert, see what the market wants, react quickly and that's what the capsules allow you to do.

WTI: What advice do you have for young, aspiring collectors?

FM: This is an advice which one should follow in anything you do: be aware of who you are, don't follow others. Don't be part of the pack, understand who you are, who you strive to be and be yourself. It's the same with watches. If your friend buys an expensive watch, don't try to buy a more expensive one. But try to understand which watch represents you and makes you smile whenever you look at it, and then try to find it. That's it. Lead, don't follow.

WTI: Which Breitling makes you smile?

FM: There are too many. I can't really decide one. It's impossible. If we're looking at the current models, I think the aviation capsule has such hep watches. They're new, they're sunny, they represent good mood and happiness. I think some of the SuperOceans are perfect watches for the beach and again just put a smile on your face. In the right situation, I feel the Navitimer is such a perfect icon of the past where we really found artisan workmanship again – something we'd almost forgotten. It put the product in a new dimension. So each product makes me smile in a different way.

From my personal collection, it would probably be early Navitimers, gold Navitimers, the SuperOceans, there are so many icons from their 70-years of chronograph innovation. But you know what, in the next few years you'll see many of my favourites coming alive again.

WTI: What are your thoughts on the current state of the industry?

FM: I think overall, the story of innovation is over. It's very different now. The computer where innovation used to happen everyday is actually doing very little innovation today. It's a very stable industry and whatever is announced as brand-new technology, is actually not really relevant. There is nothing relevant that has been done for 50 years now and some of the companies have lost their character, in my opinion. They've tried to copy everybody's stuff, they're copying each other and then in the end they all look the same. I won't mention names, but last year three companies all produced skeletonised chronographs and they were actually very close to each other at the show and the only difference between them was the logo on the dial. All the three looked precisely the same. This is something Breitling never did, never does. They don't follow others. Anyway, I think that this was very strong during the last few years and it shows a lost direction of sorts. So I'm waiting for new ideas but of course my primary concern is new ideas at Breitling.

WTI: Finally, how is life as an influencer?

FM: I'd like to make a correction here, I don't see myself as an influencer. I see myself as someone who is promoting the love for beautiful vintage watches. I help others understand a bit about collecting and collections. I access a large percentage of the market through my profile. WatchFred represents very much the person that I am – classic tastes, good photography, and finding who you are.

You know there are probably over 200 different pictures of watches available online but when you see a particular one from the lot, you just feel and you know that that's the one Fred did. So, that's why I do it. I think that people learn from my feed and I'm helping the community with it. I really hope to cross paths with relevant Indian collectors some time soon too!