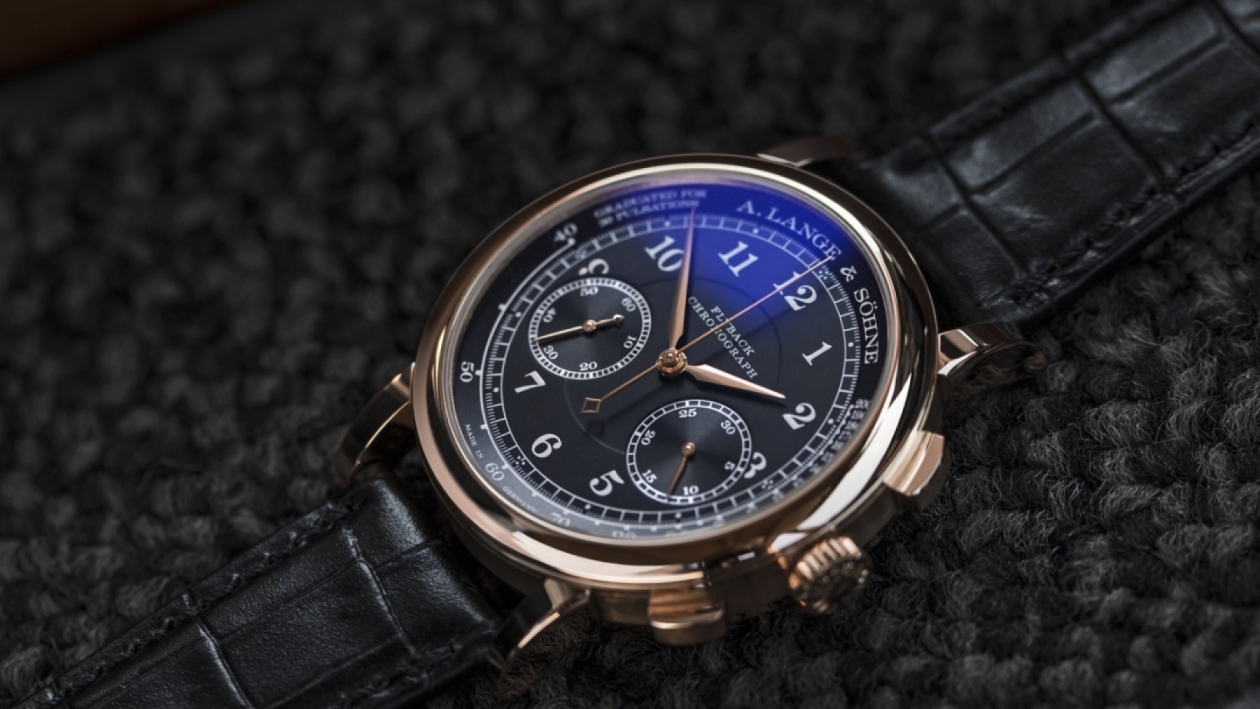 Even with the rising popularity of smartwatches, some brands continue to produce traditional pulsometer watches; more than their functionality, they are now being seen as collectibles.

Given our increasing focus on health and wellness, one would think that pulsometer watches would be gaining popularity only today. However, these watches, developed specifically to check a patient’s pulse, originally gained importance when doctors started relying on the pulse to conclude their prognosis.

Back in the 17th century, physicians would diagnose a patient’s illness by observing their external symptoms like breathing and/or indications of pain or an ambiguous patient history. This system changed when horological precision progressed. Sir John Floyer, an English physician, invented the first pulsometer in 1709. His interest in the variations of the pulse during health and sickness pushed him to build a portable clock that featured a seconds hand and a lever. These enabled the user to start and stop the movement and track the elapsed seconds. This facilitated a quick and easy way to measure the heartrate of a patient.However, despite marking an important first in the history of watchmaking, Floyer’s invention did not gain much popularity in terms of recording heartbeat.

It was after almost 50 years that the clinical use of pulsometers became common practice. During these times, many other clinical instruments like a kymograph (a kind of seismograph for the pulse) and a galvanometer (a preliminary blueprint of the modern electrocardiogram (ECG)) proved the connection between human heartrate and diseases. A discovery like this contributed to the widespread use of the pulsometer and similar instruments in the medical community. As the use of pulsometers grew, so did the need to evolve the instrument. By the early 20th century, every doctor’s wrist held a pulsometer-chronograph wristwatch.

How does the pulsometer work?

All one has to do is start the chronograph, count 30 or 15 beats (depending on the particular watch) and then stop the chronograph. The next step is to calculate the heartrate. For this, the scale offers you the number of beats to make your calculation of the heartrate easier without measuring it for an entire minute. The scale is divided in 15 and 30 beat intervals to save time, and it displays the range of human heartrate (ranging from 30-220 beats/minute) on the dial.

While pulsometer watches did enjoy their time in the sun, it is not common to find new iterations of popular pulsometer watches. With the advent of the smartwatch, which performs more accurately and offers more features, mechanically powered pulsometer watches take up a very small space on shelves. “Technology is making impressive advances but you cannot compare a smartwatch with a mechanical watch—they are two very different categories. The simple fact of knowing that hundreds of hours of human artistry are necessary to create a watch is what personally thrills me. And I love it when I have the privilege of making my watch work by winding it,” says Laurent Lecamp, Managing Director, Montblanc’s watch division.

However, despite the rarity of new releases and stagnation in the demand for pulsometer watches, brands like Longines, Vacheron Constantin, Blancpain, Oris, and TAG Heuer still produce traditional pulse watches. From the Vacheron Constantin Harmony Chronograph released in 2016 to the Oris Royal Flying Doctor Service Limited Edition unveiled the next year, the pulsometer complication has been part of some major releases in the past few years. For these timepieces, brands have either collaborated with associations like Australia’s Royal Flying Doctor Service for the Oris timepiece or dipped into their heritage to reinvent a classic, like for the Vacheron Constantin one. The dearth of new pulse chronographs has also led to a spike in demand in the vintage market sector. The charm of a rare pulsometer chronograph now lies in its role as a collectible rather than a measuring instrument. Here are a few classic and beautiful pulsometer watches which, after proving their worth when they were first released, now have the potential to be a collectible.