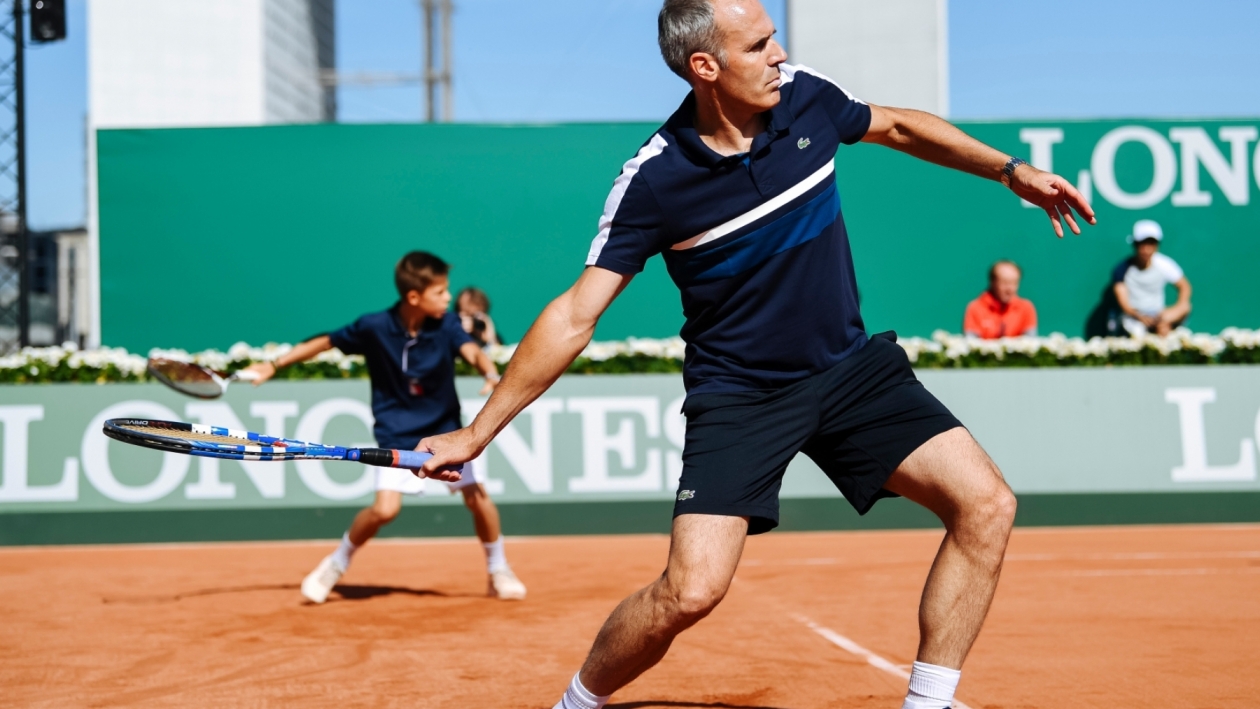 The Longines 2017 Future Tennis Aces tournament welcomed 20 international players this season, for its eight edition, held on the Parvis de la Défense, in Paris. More highlights given below.

Longines further reinforced its international reach this season by inviting 20 young international players to compete in the eight edition of the Future Tennis Aces tournament, being held in Paris. India representative, young Udit Gogoi will be one of the young players who will be participating in the tournament. 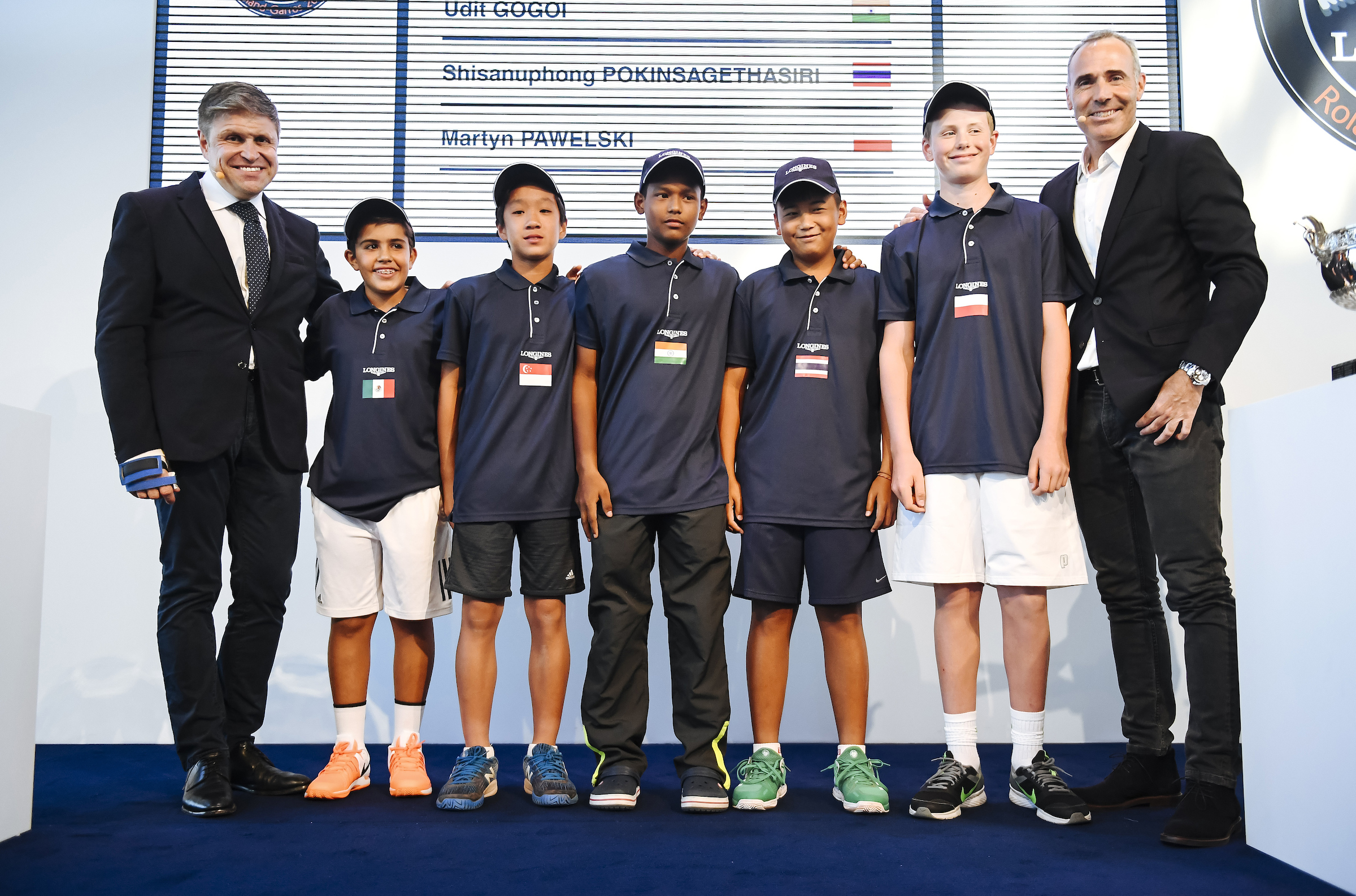 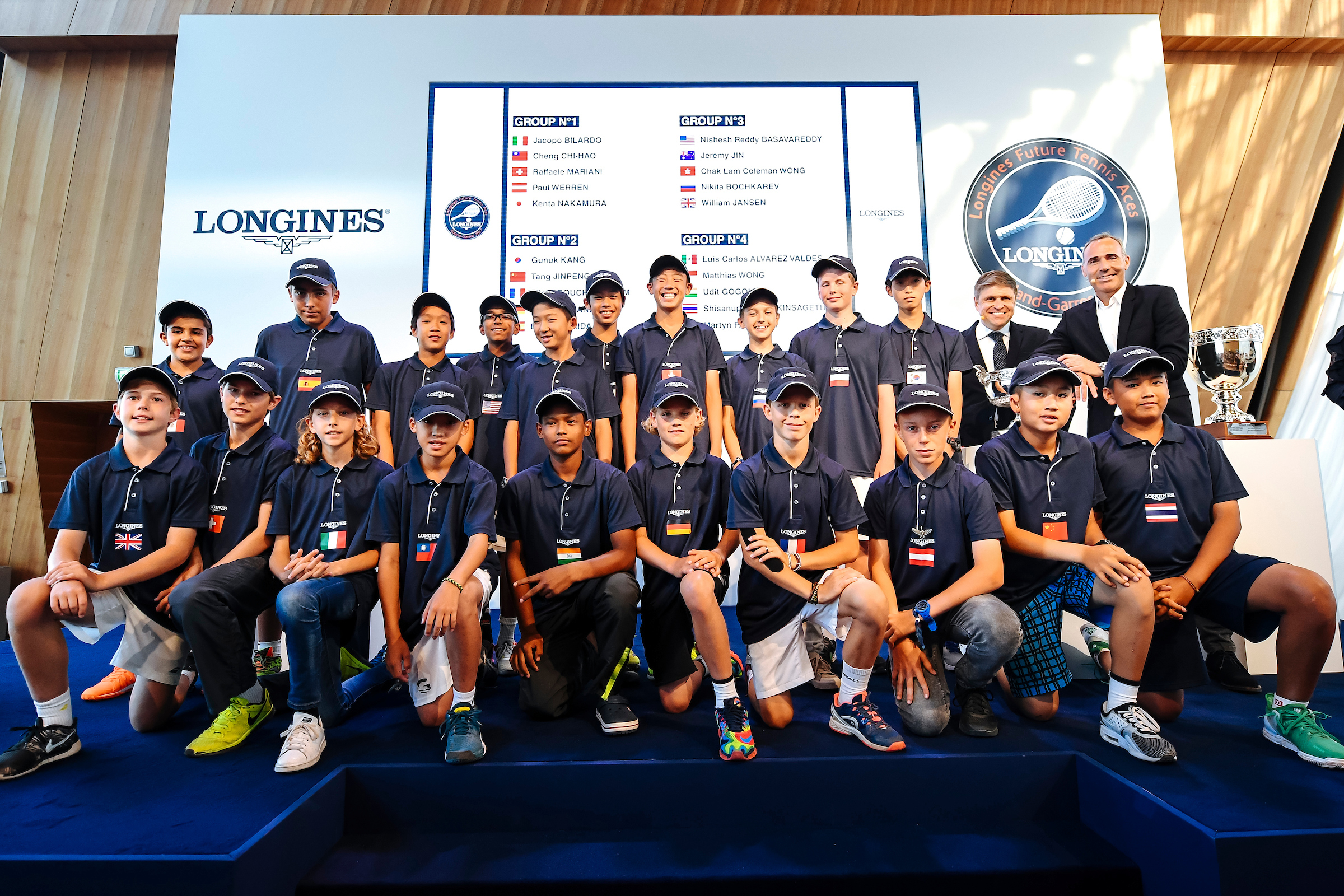 The lucky draw ceremony took place at the Eiffel Tower in the presence of the patron of the event, and former world number two tennis player Alex Corretja. The tournament will have the young under-13 players competing at an international level,with the scope of winning an exceptional prize: the Longines Future Aces' trophy, and a Longines timepiece. The two finalists will also be granted an annual bursary valid until their respective 16th birthdays, along with an exhibition match with the event's patron Alex Corretja, and the Longines Ambassador of Elegance Andre Agassi.

The young players also got the opportunity to participate in a training camp at the Châtaigneraie Tennis Club – the “Longines Academy” – where they received valuable advice from Rémi Barbarin and Christophe Rochus, two renowned specialists in the field, prior to the tournament. 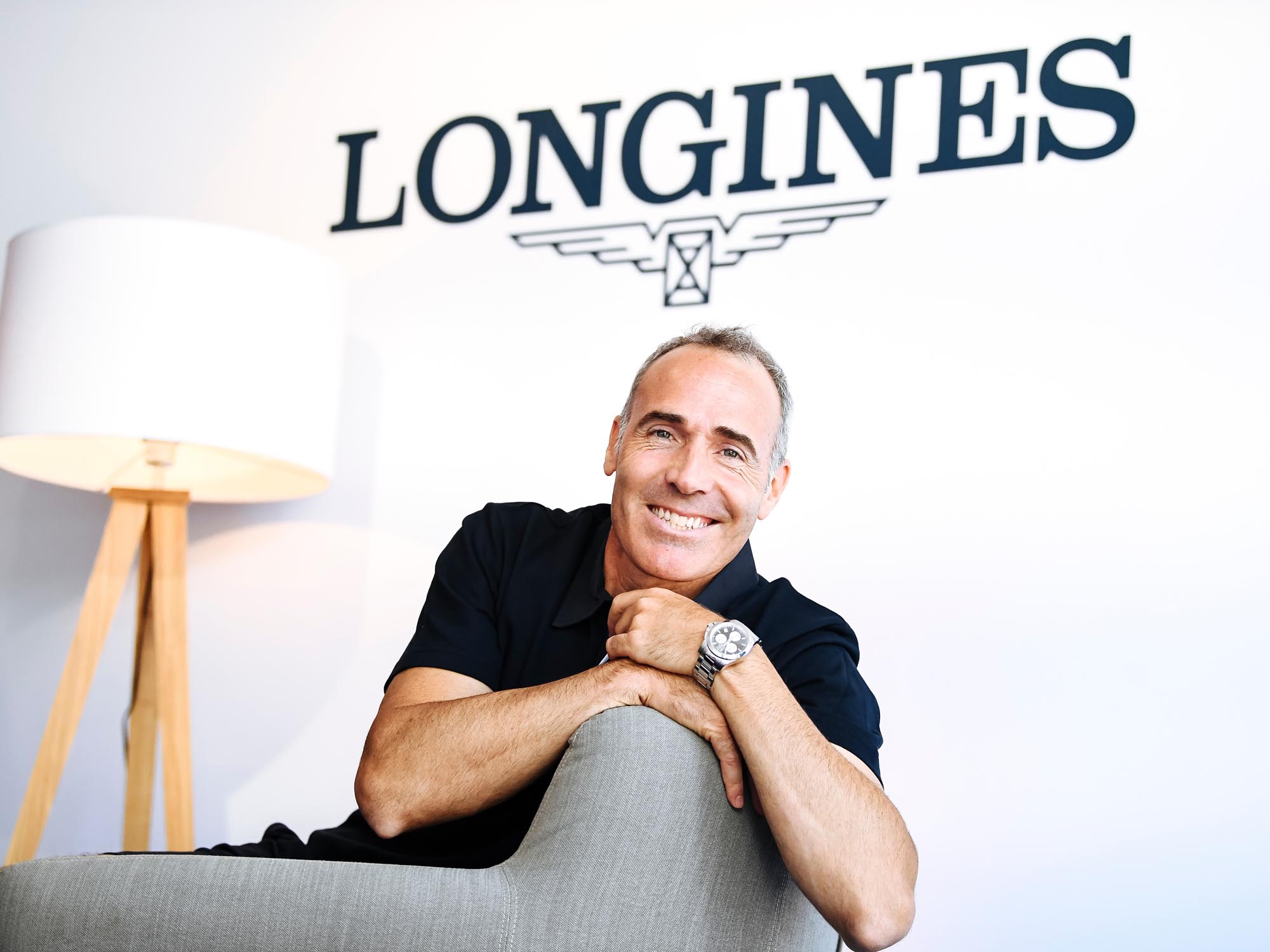 The final will be played today, on the 3rd of June, followed by an exhibition match between the two finalists and Alex Corretja and Andre Agassi. Stay tuned to this space to know who won!