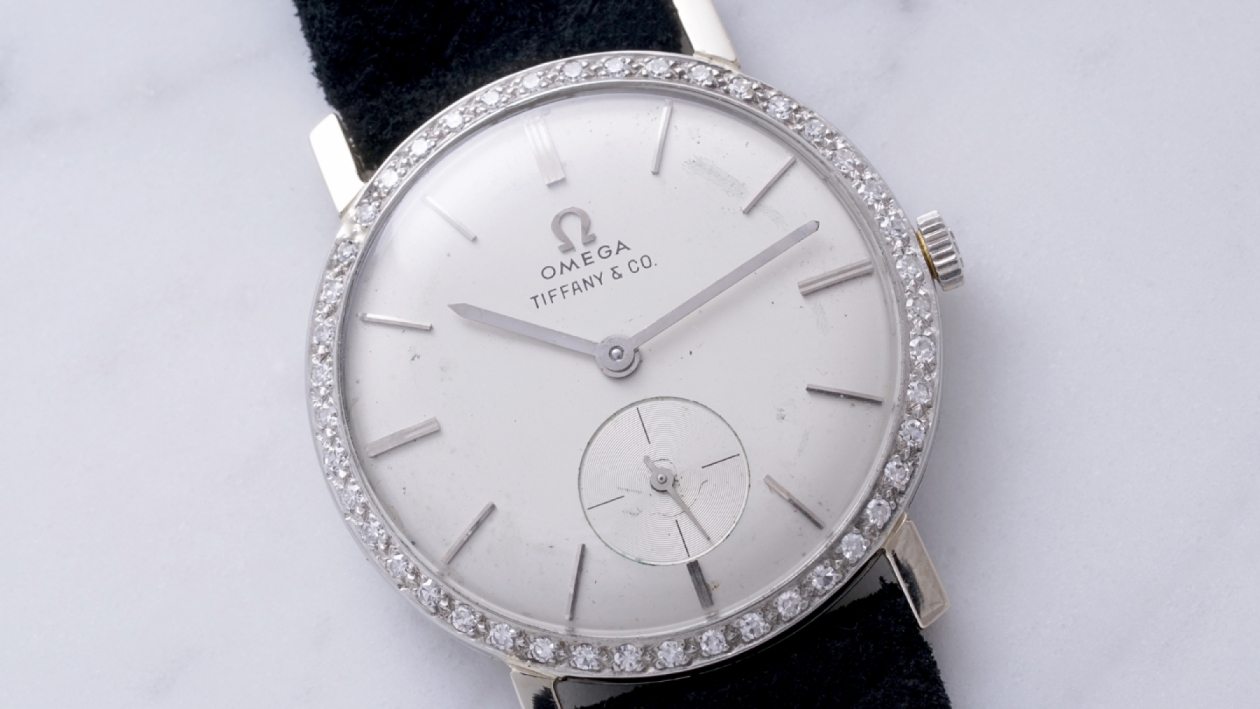 If an Omega wristwatch had to be sold at the highest price achieved, it had to be the one which belonged to the King of Rock 'n' Roll, Elvis Presley himself. Retailed by Tiffany & Co. the Omega timepiece was sold for a whopping CHF 1,812,500 during the Geneva Watch Auction: Seven.

Aurel Bacs, Senior Consultant, said: “It was a true honour to offer at auction this superb vintage Omega wristwatch owned and worn by Elvis Presley, the ‘King of Rock and Roll’. The world record result stems from the incredible combination of Elvis’s global appeal, its extraordinary provenance, and one of the most sought after collectors’ brands – OMEGA.”

The 18-k white gold and diamond Omega wristwatch was gifted to Presley by RCA records to celebrate the King's status as the first artist in history to have sold 75 million records. The case back of the watch, reads “To Elvis, 75 Million Records, RCA Victor, 12-25-60.” More details about the timepiece can be found here. 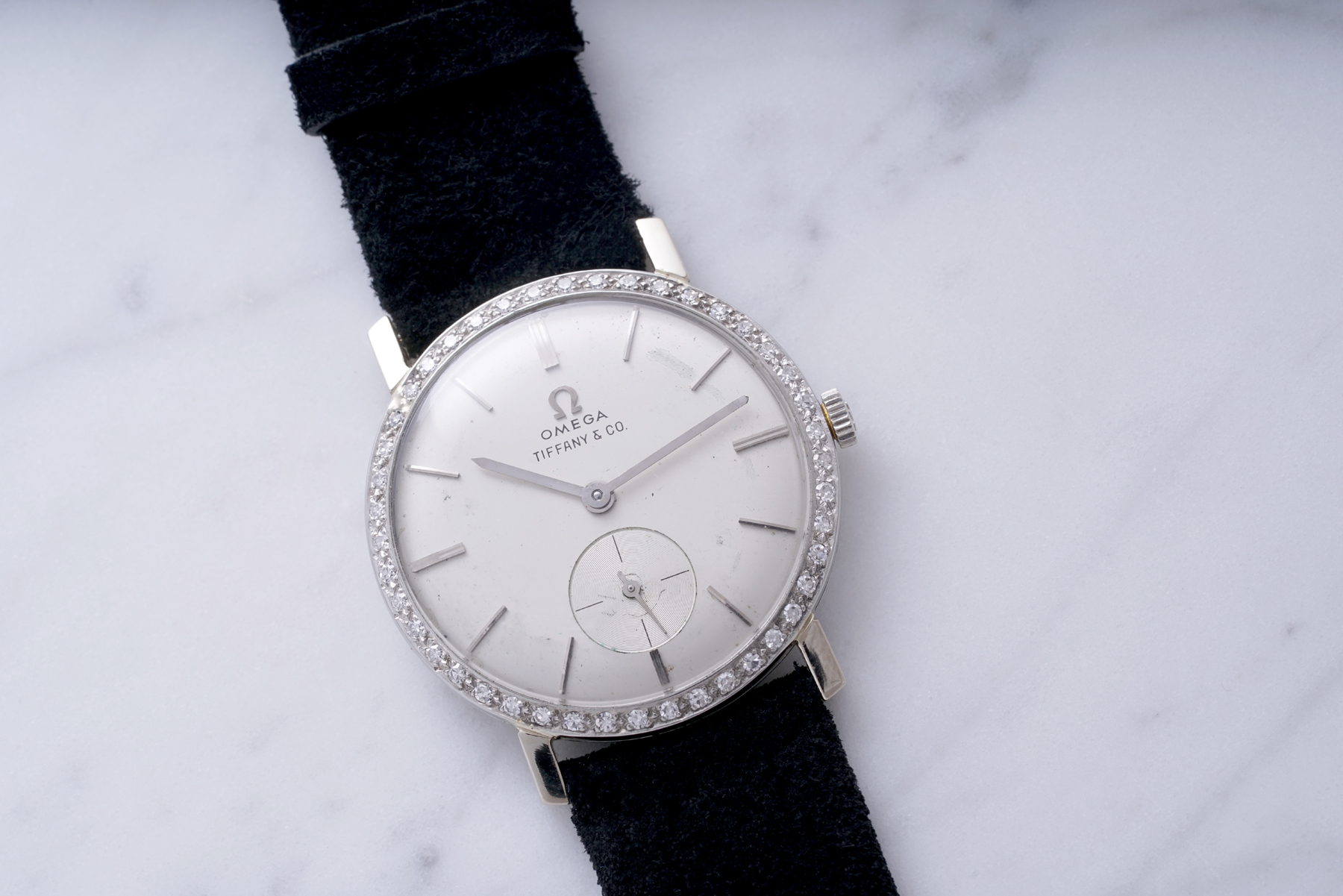 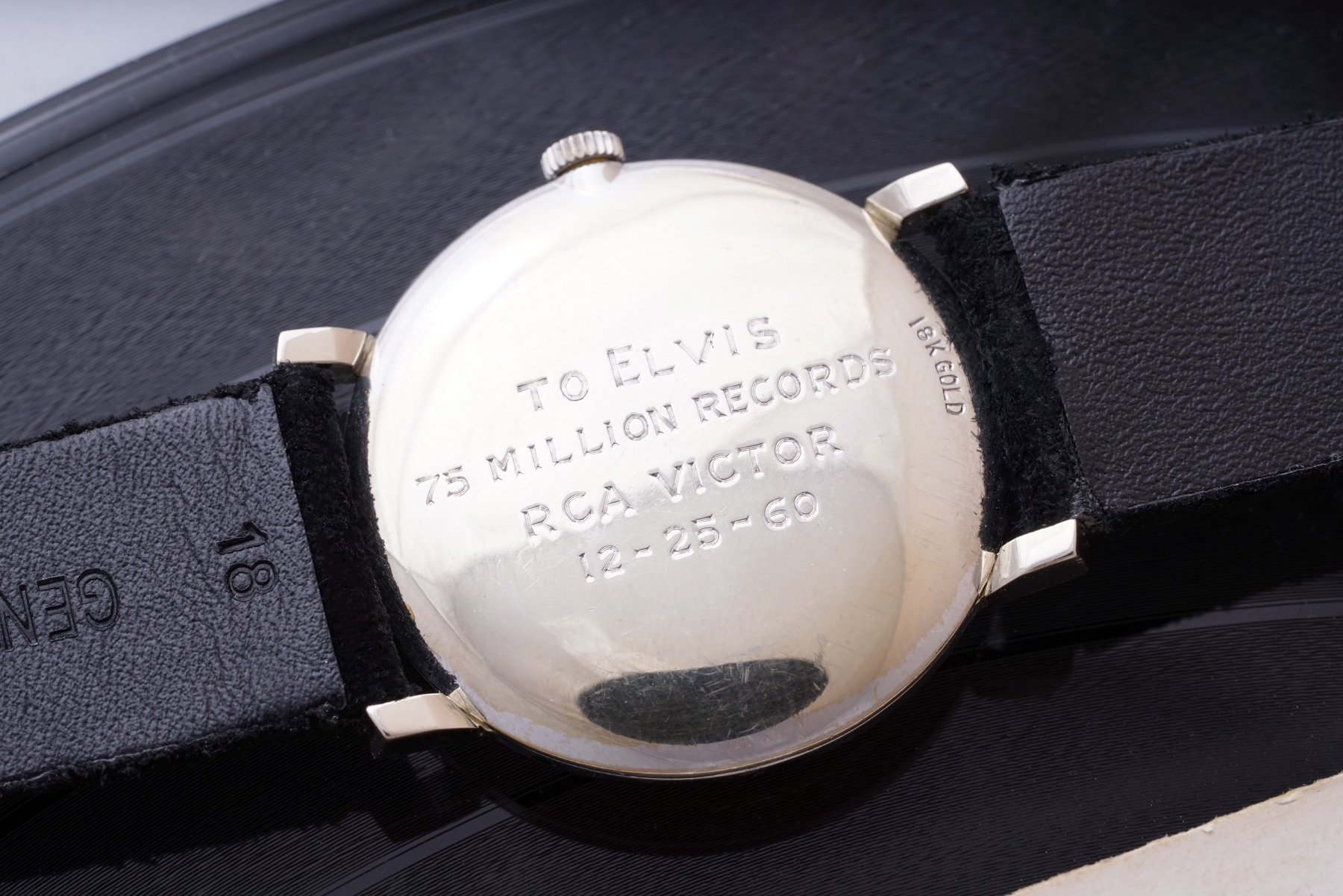 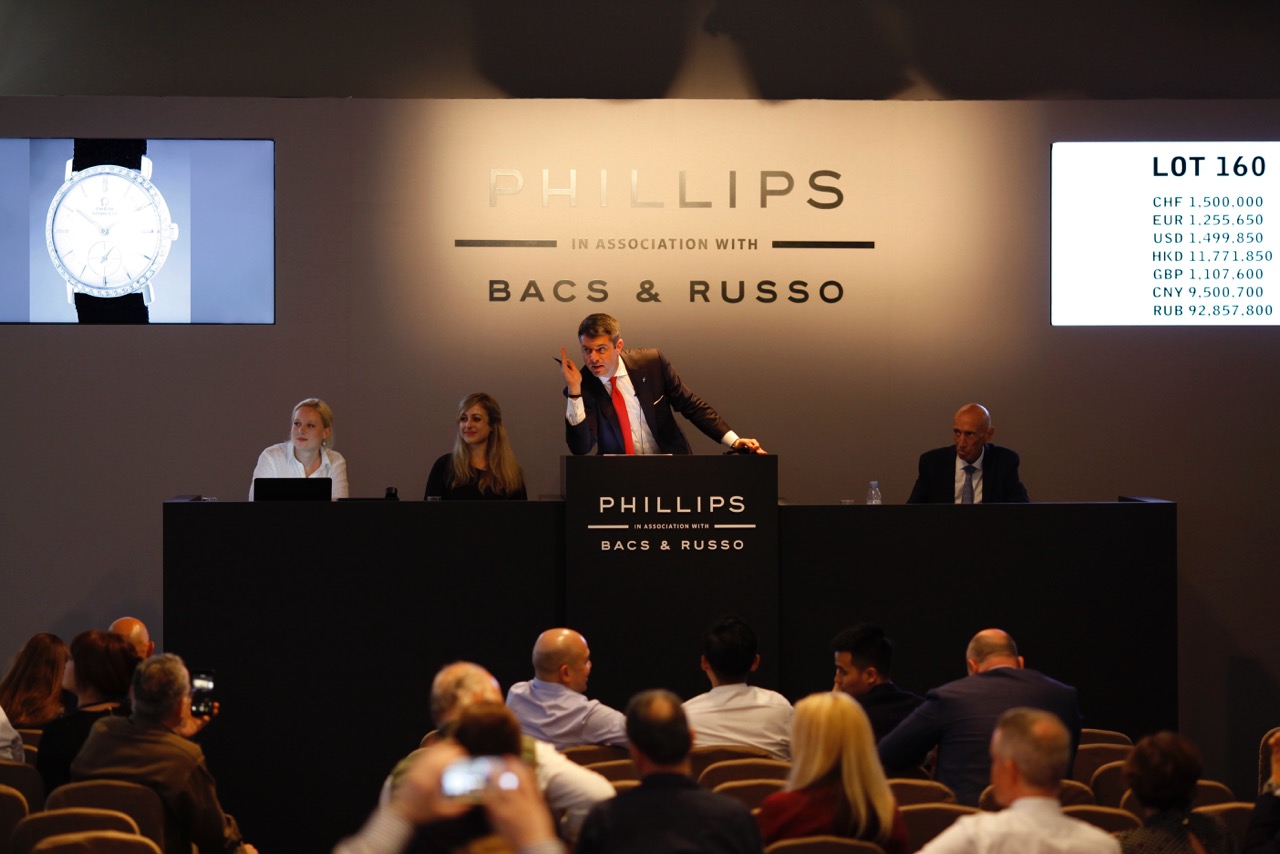