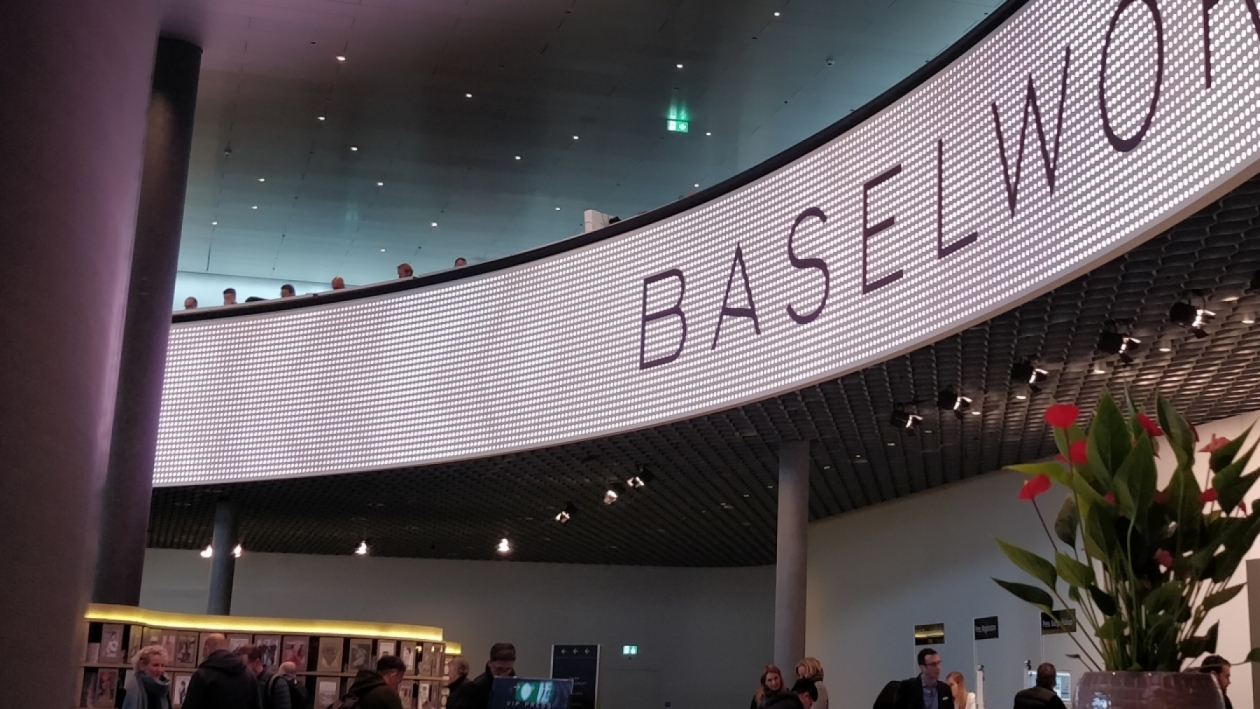 BREAKING NEWS! Swatch Group confirms its decision to pull out of Baselworld 2019.

The last three years have been privy to major changes in the luxury watch industry, some of them including the shift of major brands from Baselworld to the more niche Salon Internationale d’Haute Horologerie in Geneva. Some of these brands include Maisons like Hermes, Ulysse Nardin and Girard-Perregaux.

This year’s Baselworld took another hit, with most of the major fashion brands pulling out as well from what was once deemed the largest luxury watch and jewellery fair in the world, cutting the exhibitors to almost half of what they used to be. If you thought that was all, then hold on to your chairs, because today may have changed the course of the watch fair entirely. Nick Hayek Jr, CEO Swatch Group announced the most critical blow to Herzog & de Meuron’s expensive building. The show’s largest exhibitor will not be returning for the 2019th edition of Baselworld.

Housing around 18 major brands including Omega, Longines, Tissot and Breguet, this might just be the biggest news of the year. Especially considering that Breitling was the first to hint its walk towards the door. Now that the Swatch Group has taken the first step, we wonder if the other big players – LVMH, Rolex and Patek Philippe – will follow course, or not?