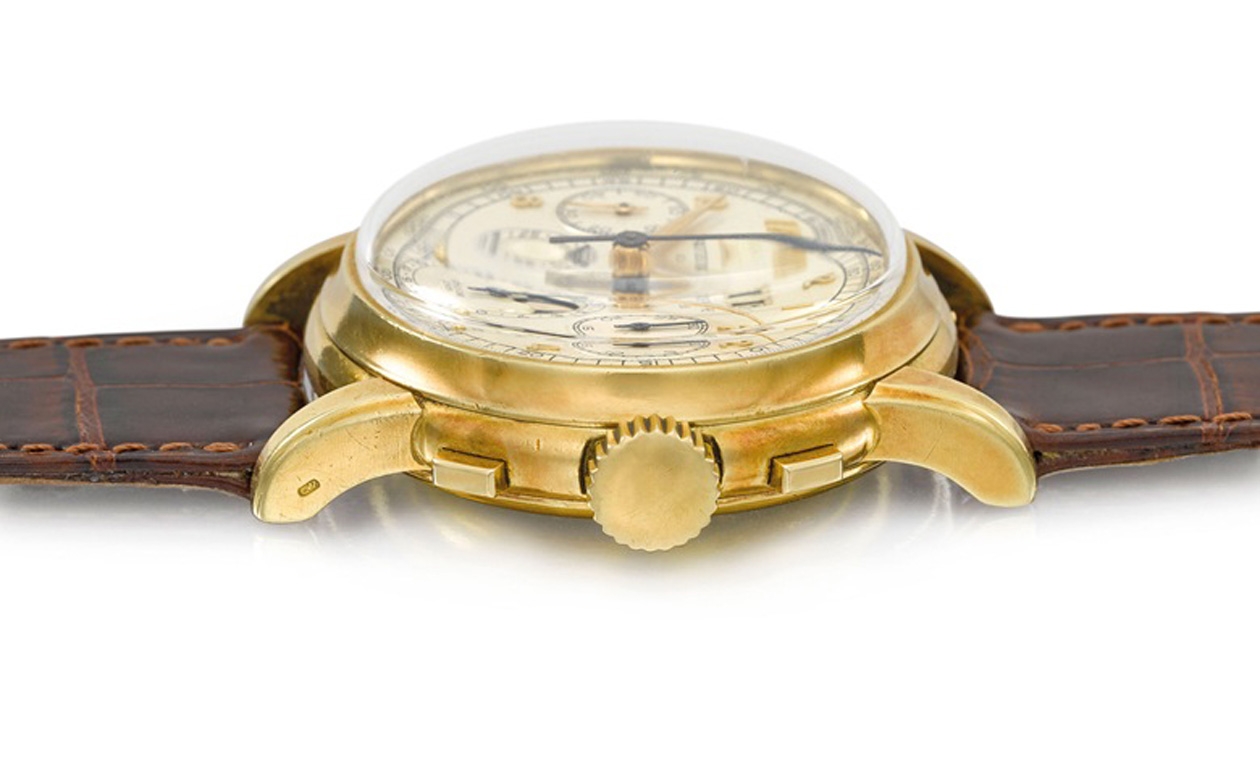 Nitin Nair explores how two vintage Patek Philippe's managed to pull in $7 million at auctions this year – one of them being the most expensive watch sold at any auction in 2018.

It’s been a great week for vintage Patek Philippe watches in the auction market. Over the weekend, two examples of the venerable Ref. 2499 perpetual calendar chronograph pulled in over $7 million at two separate auctions in Geneva. One of them – a 1952 model known as “The Asprey” sold for CHF3,915,000 ($3,879,834) by Sotheby’s and is the most expensive watch sold at any auction in 2018 this far.

Considered one of the most desirable timepieces in the industry, Ref. 2499 is a firm favorite of the most astute collectors. Thanks to its restrained availability – only 349 watches are believed to have been made during the production period between 1950 and 1985 - examples of the 2499 have done well at auctions, with results pointing toward an increase in value over the years. 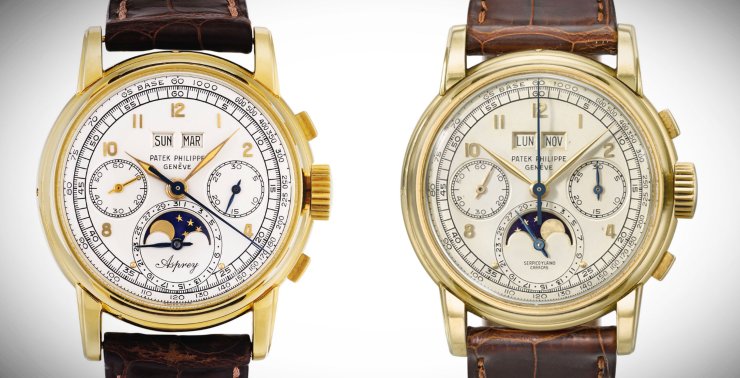 With its classic mid-century design and technical finesse (marrying a perpetual calendar with a chronograph), the watch was a huge influence in the world of watches and it is fair to say that Ref. 2499 is widely acknowledged as one of the world’s greatest wristwatches. 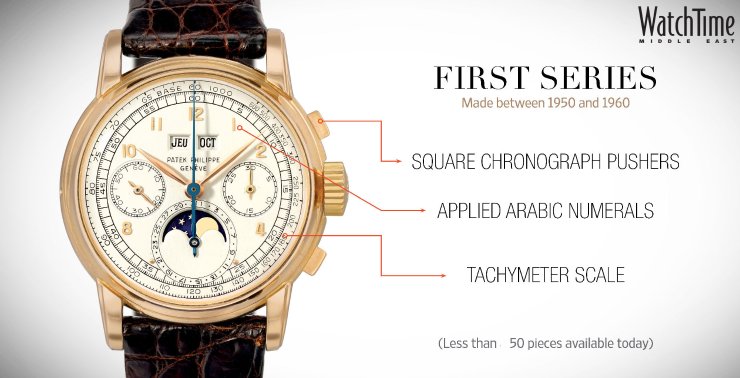 Back to the two watches in question: Manufactured in 1952, this 1st series Ref. 2499 was retailed by Asprey of London in 1956. The first series of the 2499 was made between 1950 and 1960 and is particularly collectible because it is estimated that only about four dozen were ever made.

The watch sold by Sotheby’s features a dial double-signed by both the manufacture and Asprey. The case is stamped with London hallmarks and the date letter for 1955 and the inside caseback too bears London import marks and the Asprey stamp. The watch has remained in the same private collection since first coming to auction in 2006. This watch had a pre-sale estimate of $2,020,000 – 4,040,000. Incidentally, this is the most expensive Ref. 2499 sold at an auction, eclipsing the record in 2012 set by a platinum Ref. 2499 that belonged to Eric Clapton, sold by Christie’s for $3.6 million. 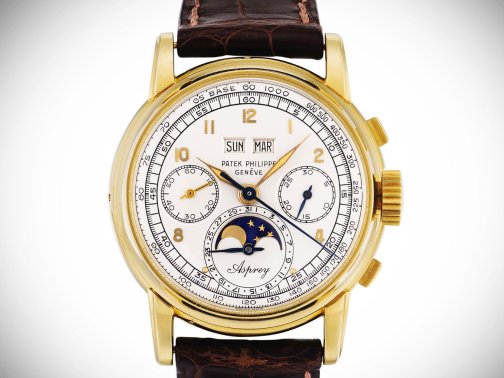 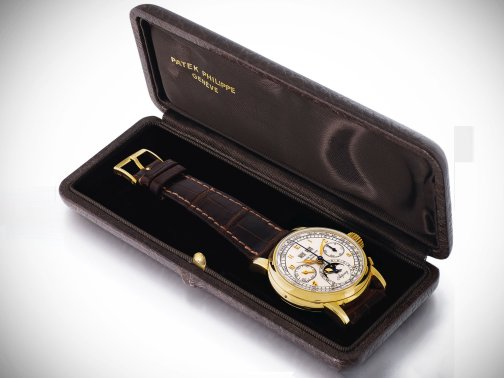 Just a day earlier, a Ref. 2499 1st series was sold for $3.2 million by Christie’s at their Geneva Rare Watches auction. This watch is believed to be only known reference 2499 to have the signature of the Venezuelan retailer ‘Serpico y Laino Caracas’ on the dial. In the words of John Reardon, International Head of Watches for Christie’s, the watch is “fresh to market, untouched, and preserved in truly original condition”. 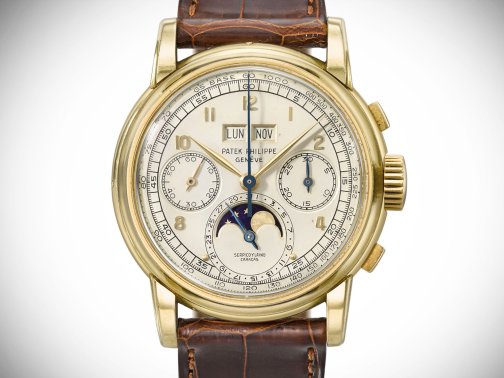